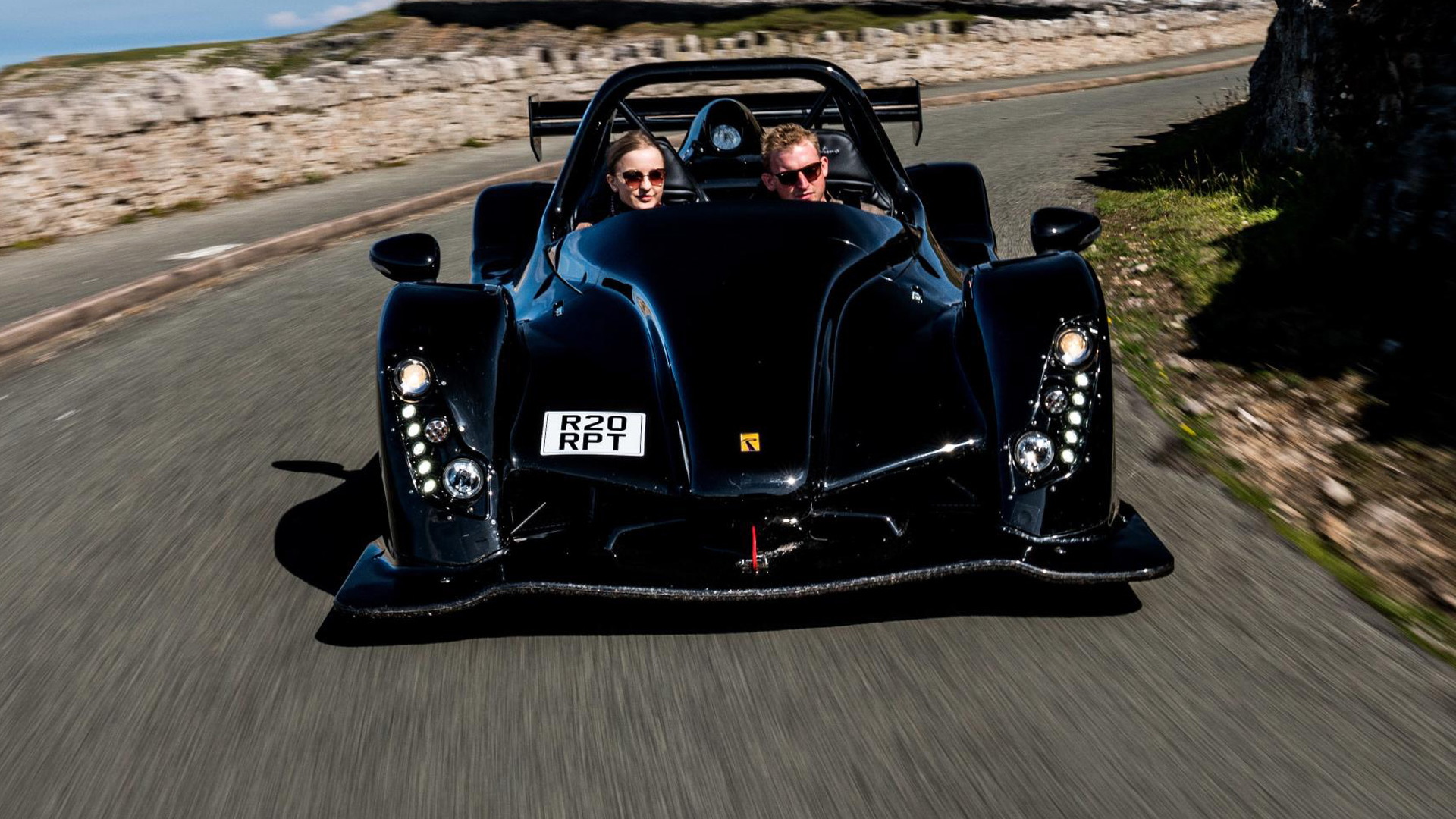 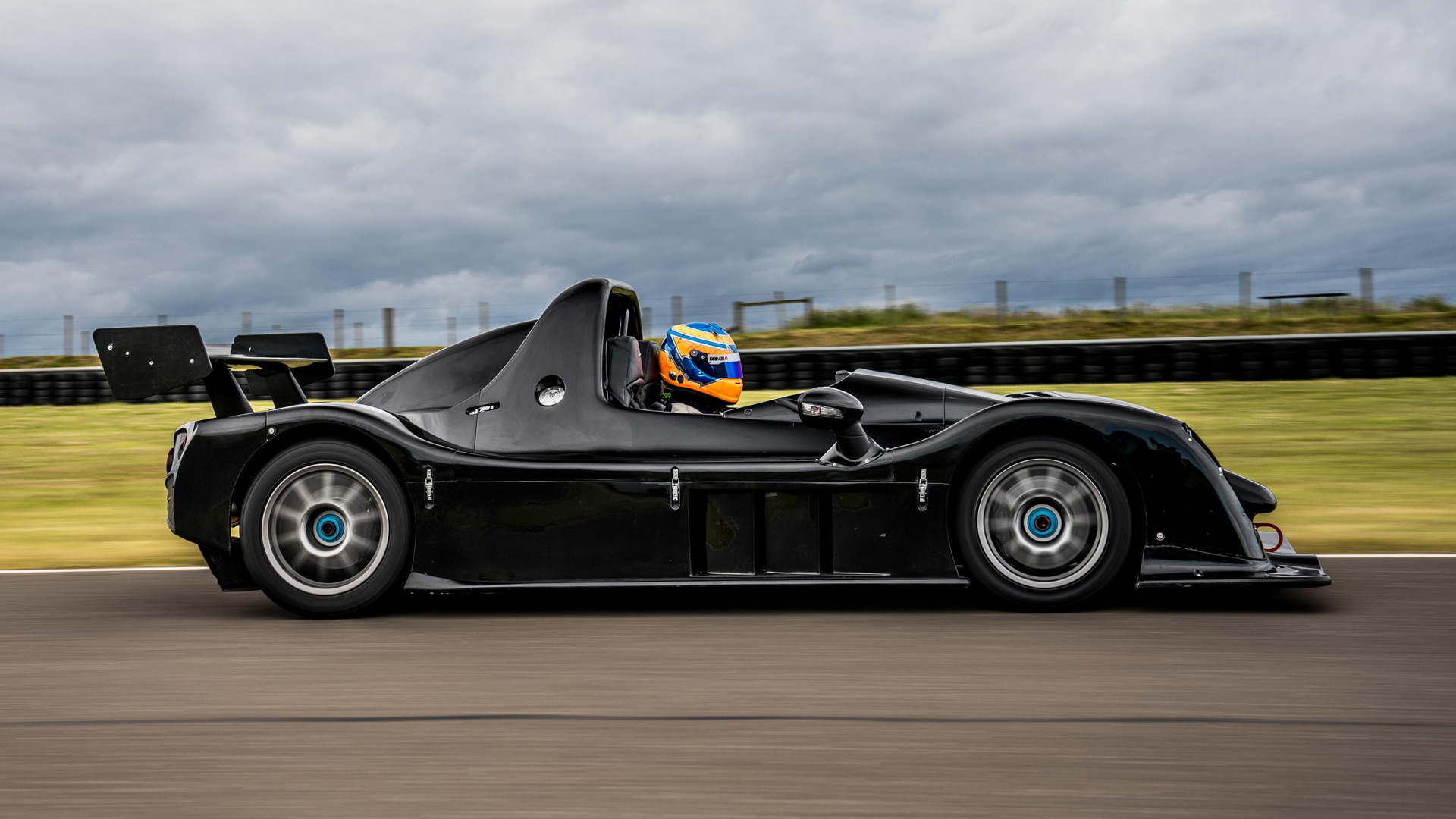 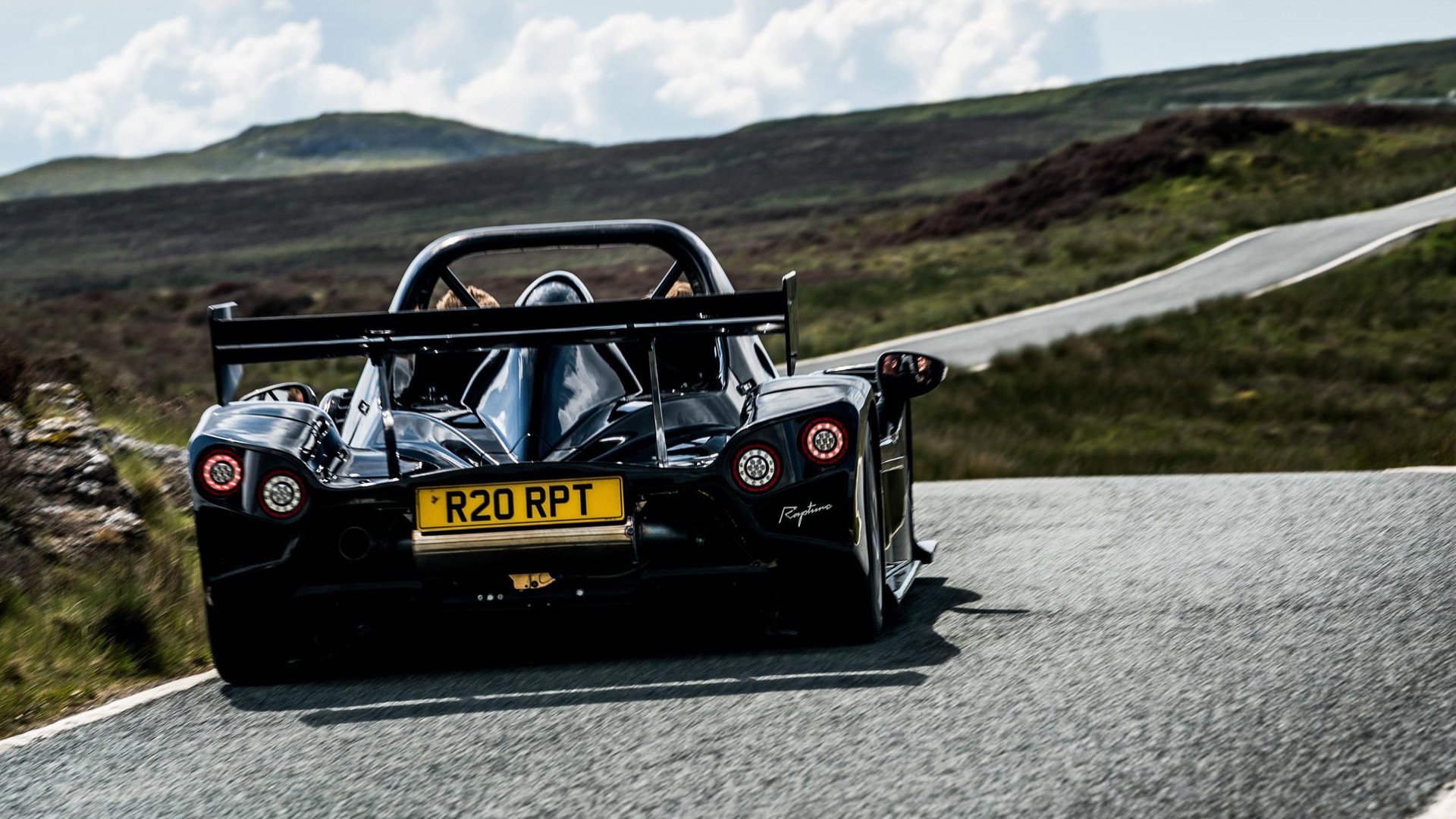 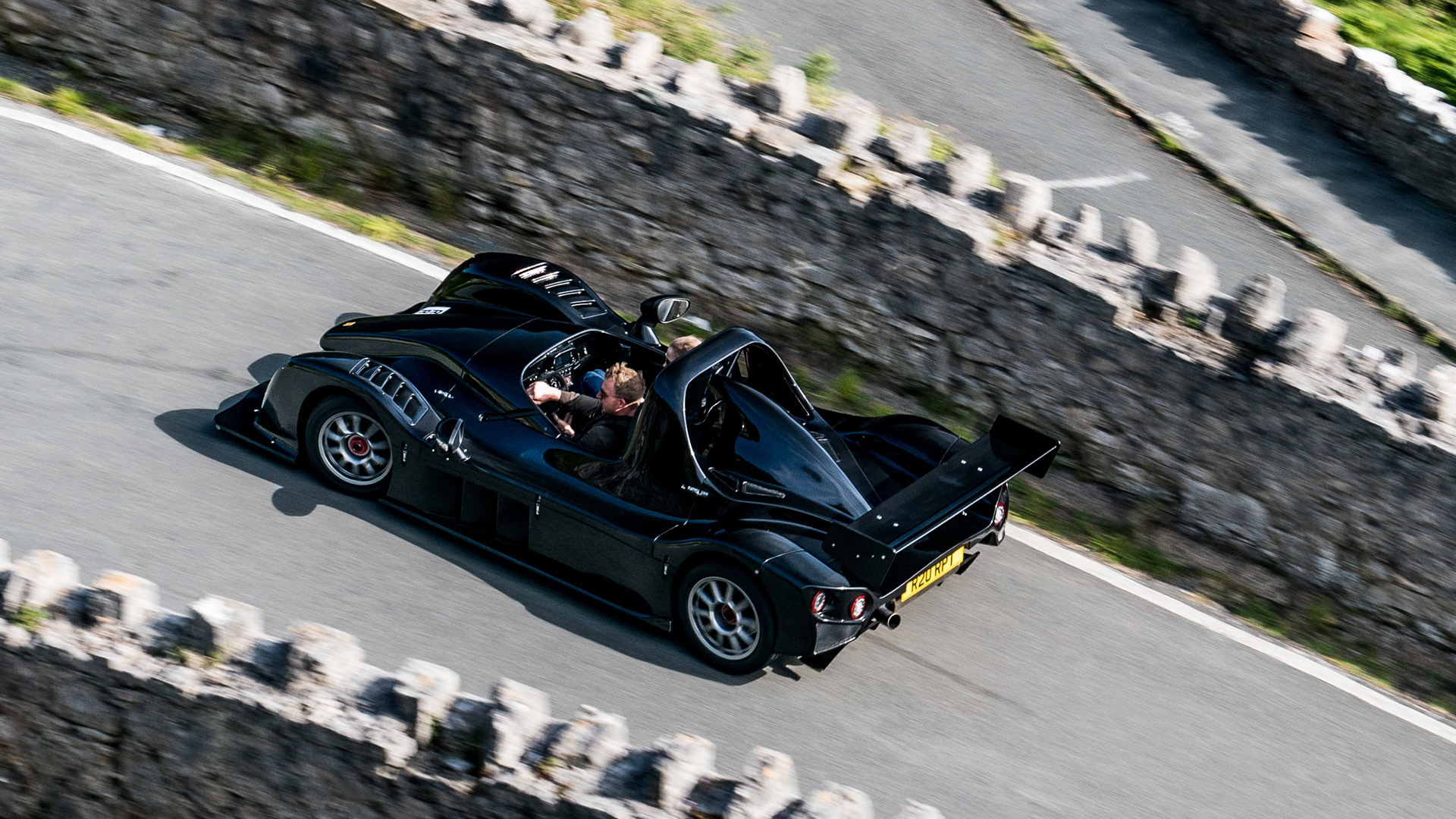 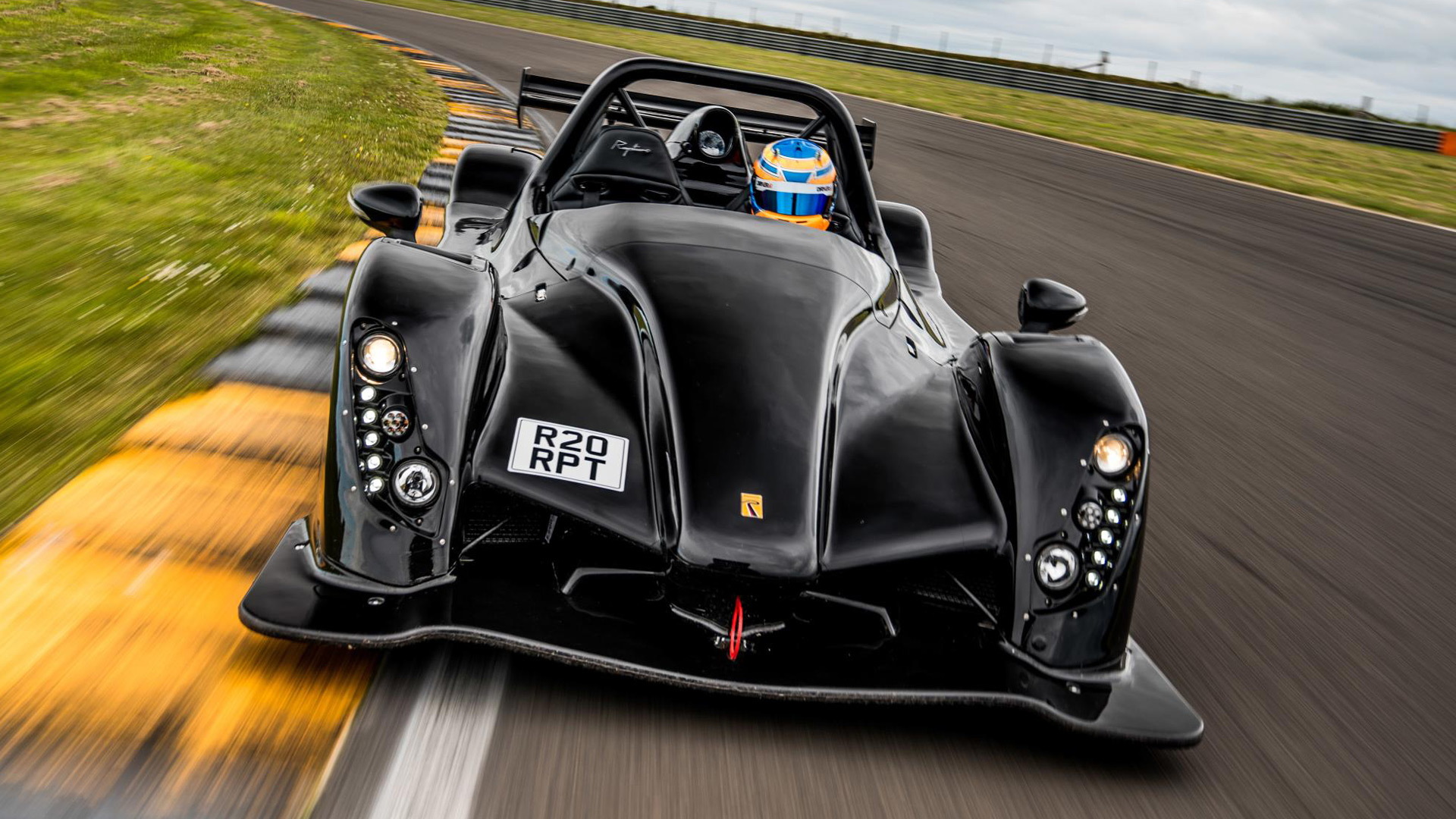 British track specialist Radical has revealed a new track car that can be registered for the road.

Called the Rapture, the new flagship model in the Radical lineup made its debut on Thursday at the 2019 Goodwood Festival of Speed and is designed to answer the call from drivers wanting the ability to spend the day at the track and then head home without the need of a second vehicle and trailer.

The Rapture features a lightweight space frame chassis incorporating an FIA-compliant safety cell and crash structure and wrapped in composite body panels. There's also no missing the dual-plane rear wing and double-tunnel diffuser that help to generate plenty of downforce. Radical said one of the aims was to bring the “thrill of real downforce” from the world of racing to the road.

Power comes from a 2.3-liter turbocharged inline-4 sourced from Ford. Reworked by Radical, the engine delivers 350 horsepower and 320 pound-feet of torque, all of which is sent to the rear wheels via a 6-speed sequential transmission. Track-tuned suspension with adjustable dampers helps get all of the power to the ground.

In the open-top cockpit you'll find a pair of molded racing seats with multi-point harnesses. The sculpted dash offers an LCD display with data-logging functions as well as heating and a multi-function digital steering wheel.

Rapture orders are now being accepted and the first deliveries will commence in August. Availability of the car in the United States hasn't been announced, however.

Radical made a name for itself in 2009 when one of its cars, the SR8 LM, ran a lap at the Nürburgring in only 6:48. That was a record for street-legal cars that stood until 2017. No doubt the new Rapture will be every bit as hardcore.