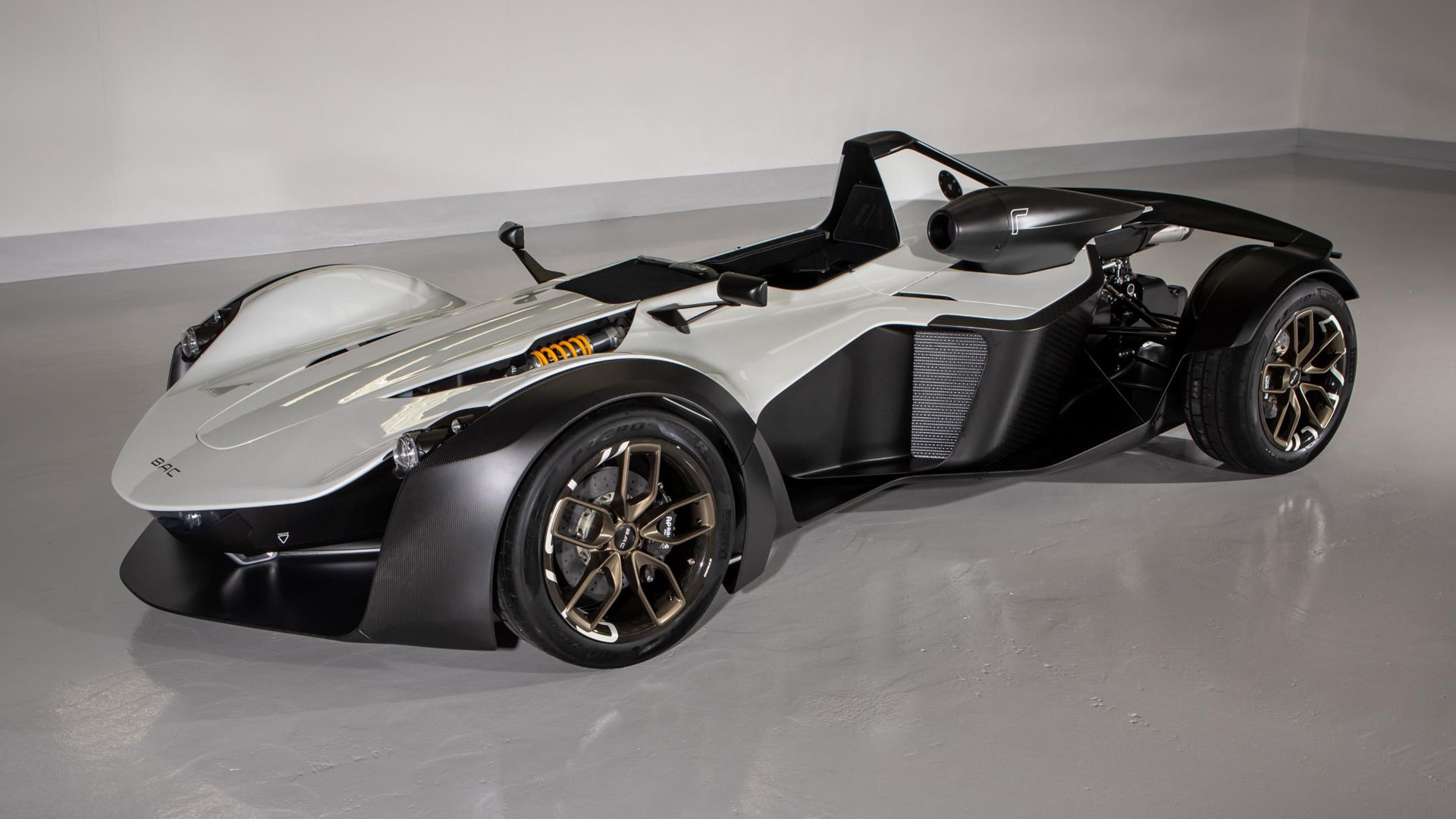 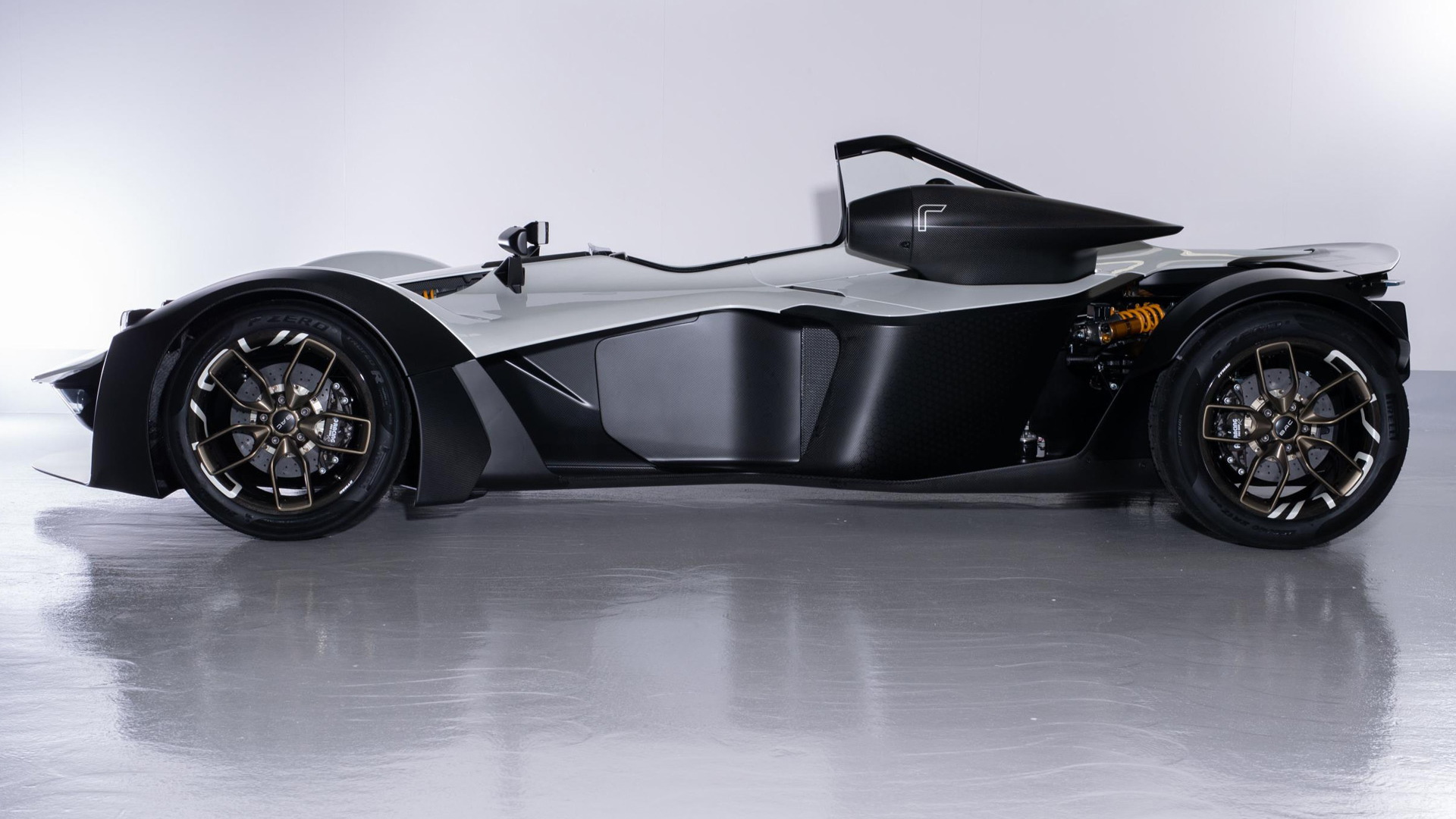 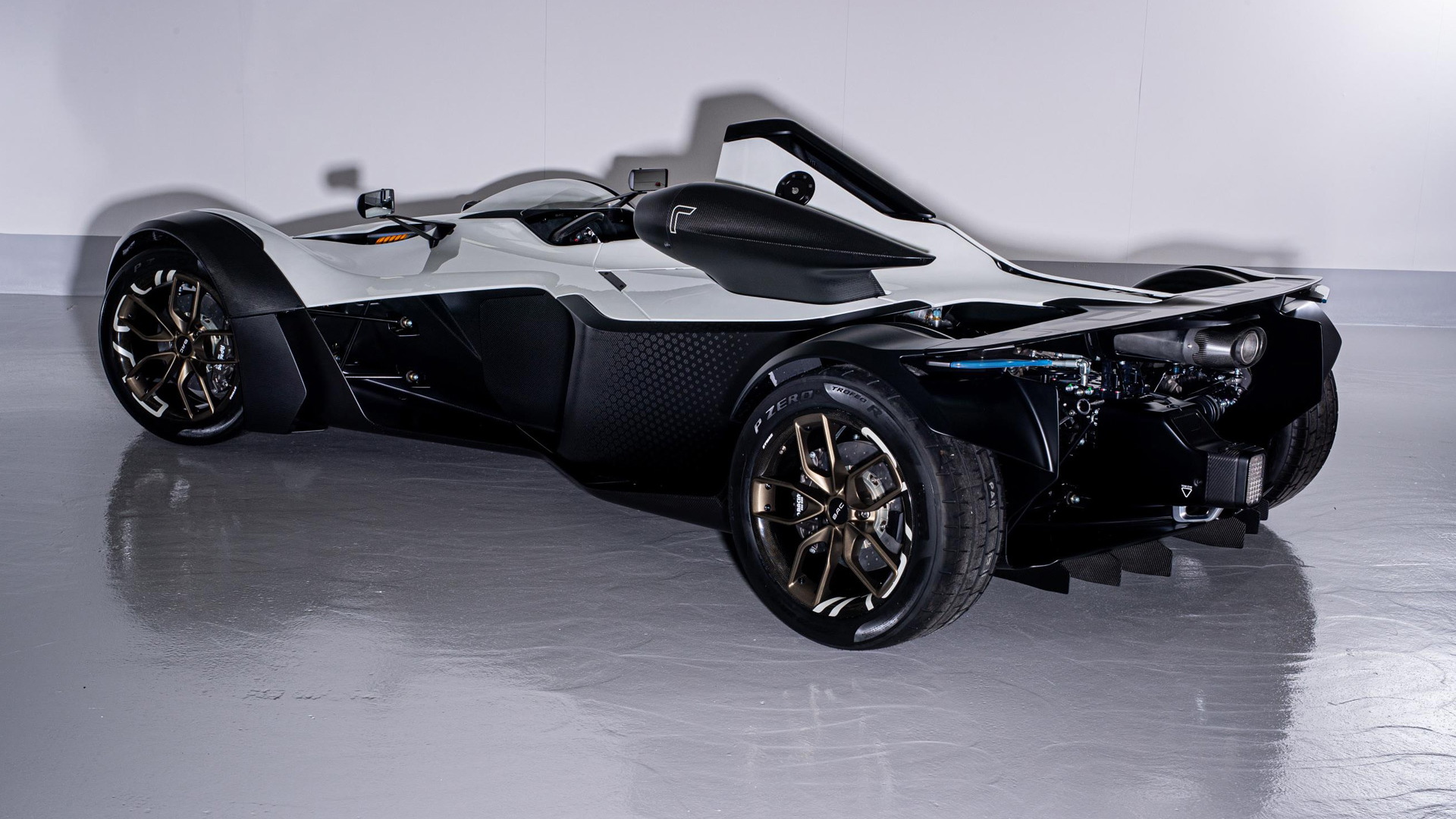 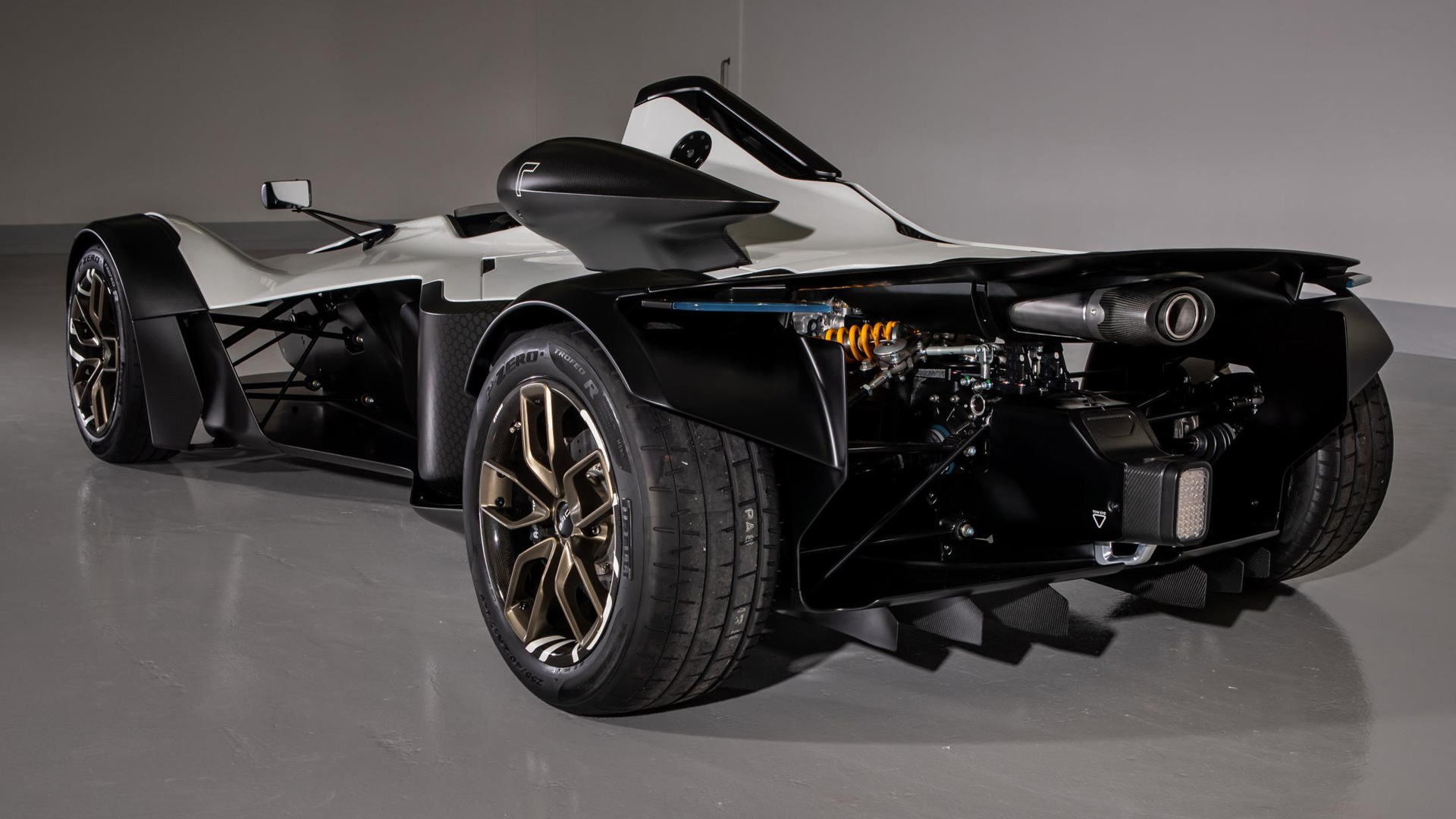 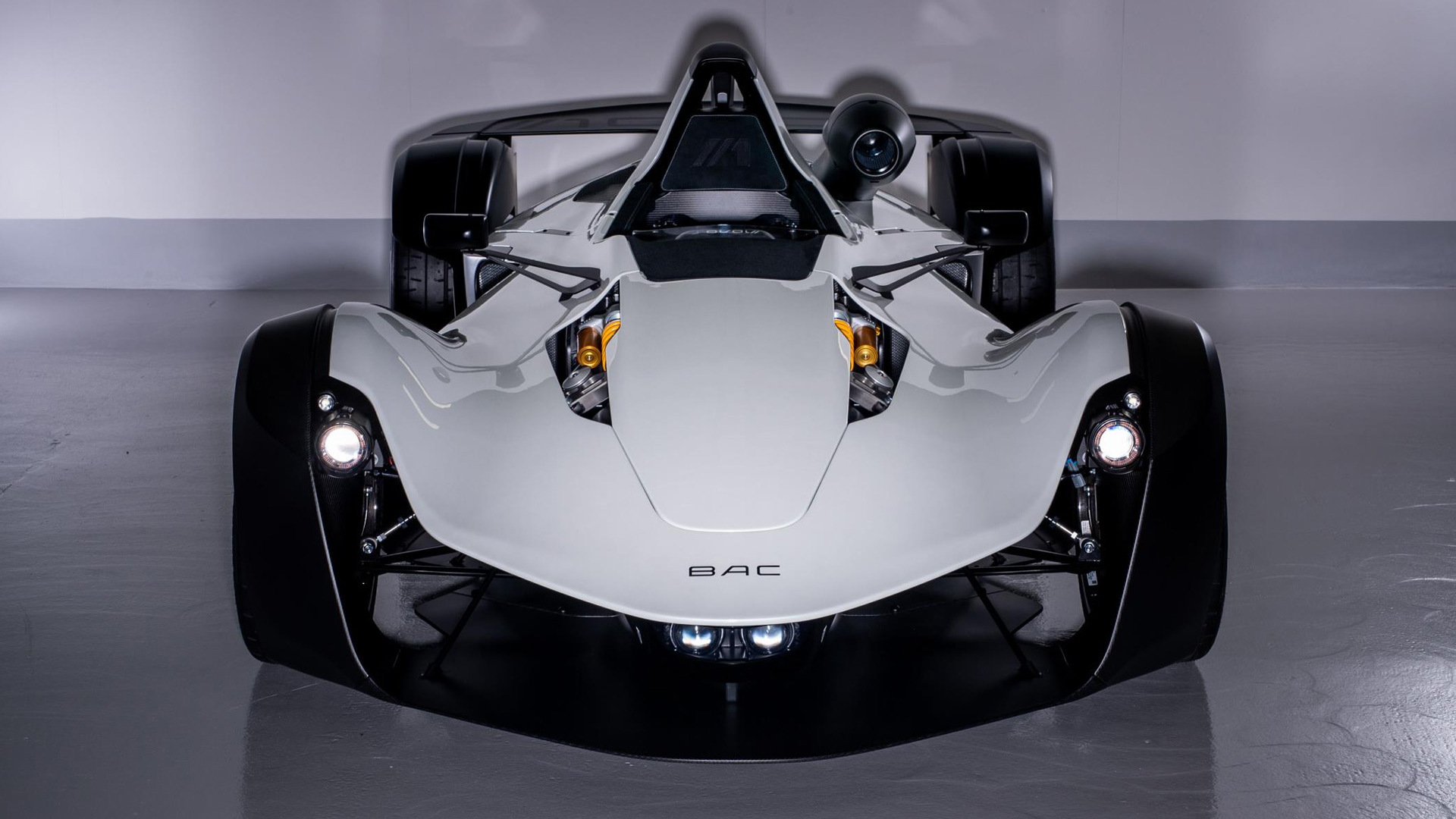 BAC builds the closest thing to a street-legal Formula One car in the form of the Mono. Although that car is already a riot, a lighter, more powerful version has been launched.

The car is called the Mono R, and it made its debut last week at the 2019 Goodwood Festival of Speed.

The street-legal, single-seat Mono R weighs just 1,223 pounds but generates 340 horsepower from its 2.5-liter turbocharged inline-4. In comparison, the regular Mono weighs 1,300 pounds and makes 305 hp from the same engine featured in the Mono R.

With such specs, Mono R owners can expect to accelerate from 0-60 mph in 2.5 seconds and keep going until topping out at 170 mph.

To get the weight down, BAC used graphene-enhanced carbon fiber in every body panel. The material enhances the structural properties of the carbon fiber to make panels stronger and lighter with improved mechanical and thermal performance. The strength is derived from the arrangement of the carbon atoms which form rigid, honeycomb-like structures within the material.

To get the power up, BAC and its powertrain partner Mountune increased the standard Mono engine's cylinder bore and reduced the crankshaft stroke. They also added the ram-air inlet, which increases the intake air pressure to further increase power.

Pricing on the Mono R starts at $238,000 but the 30 planned build slots have already been filled. BAC said it offered the car to existing Mono owners, and naturally they snapped at the chance to own the more potent version.