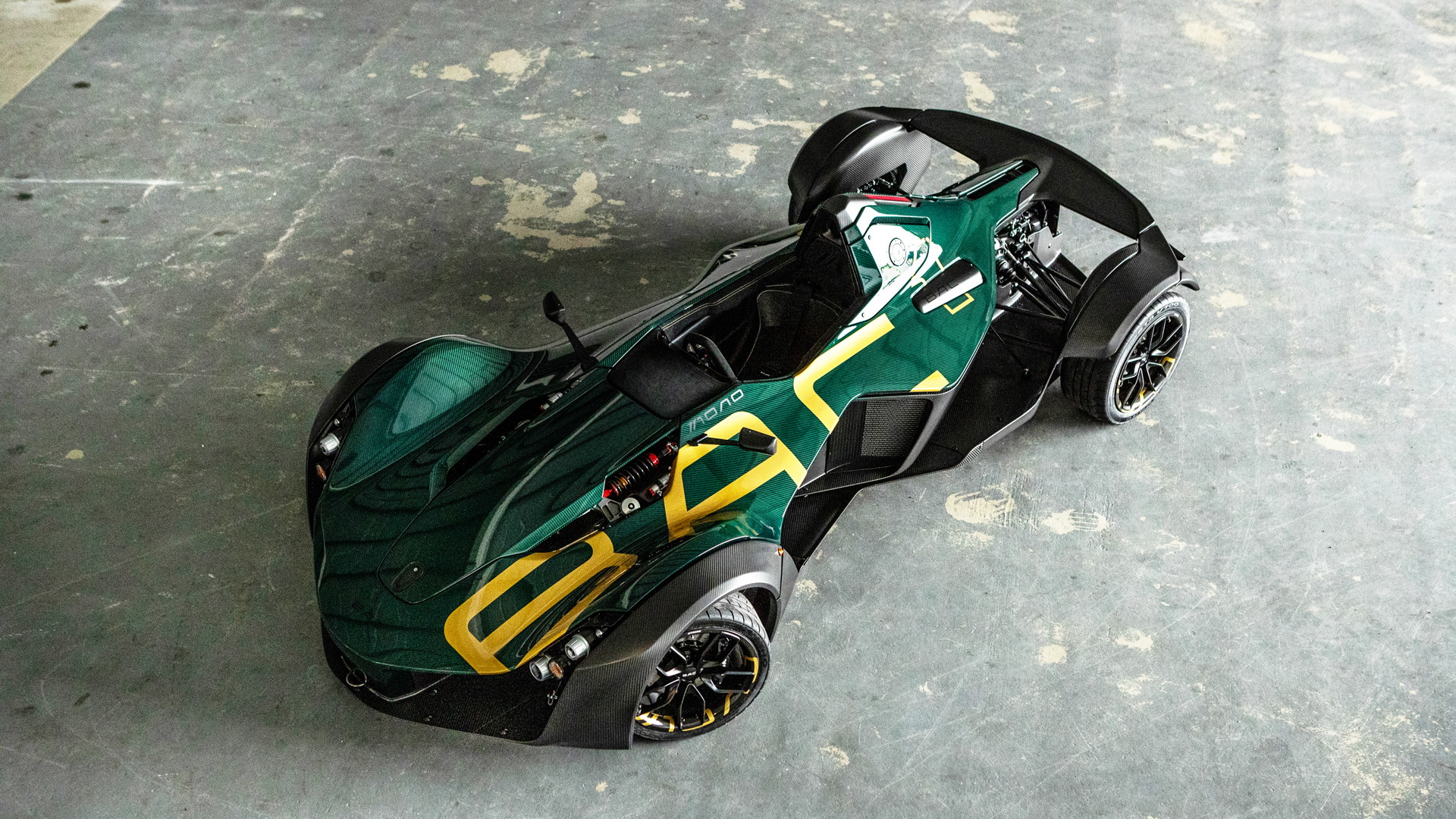 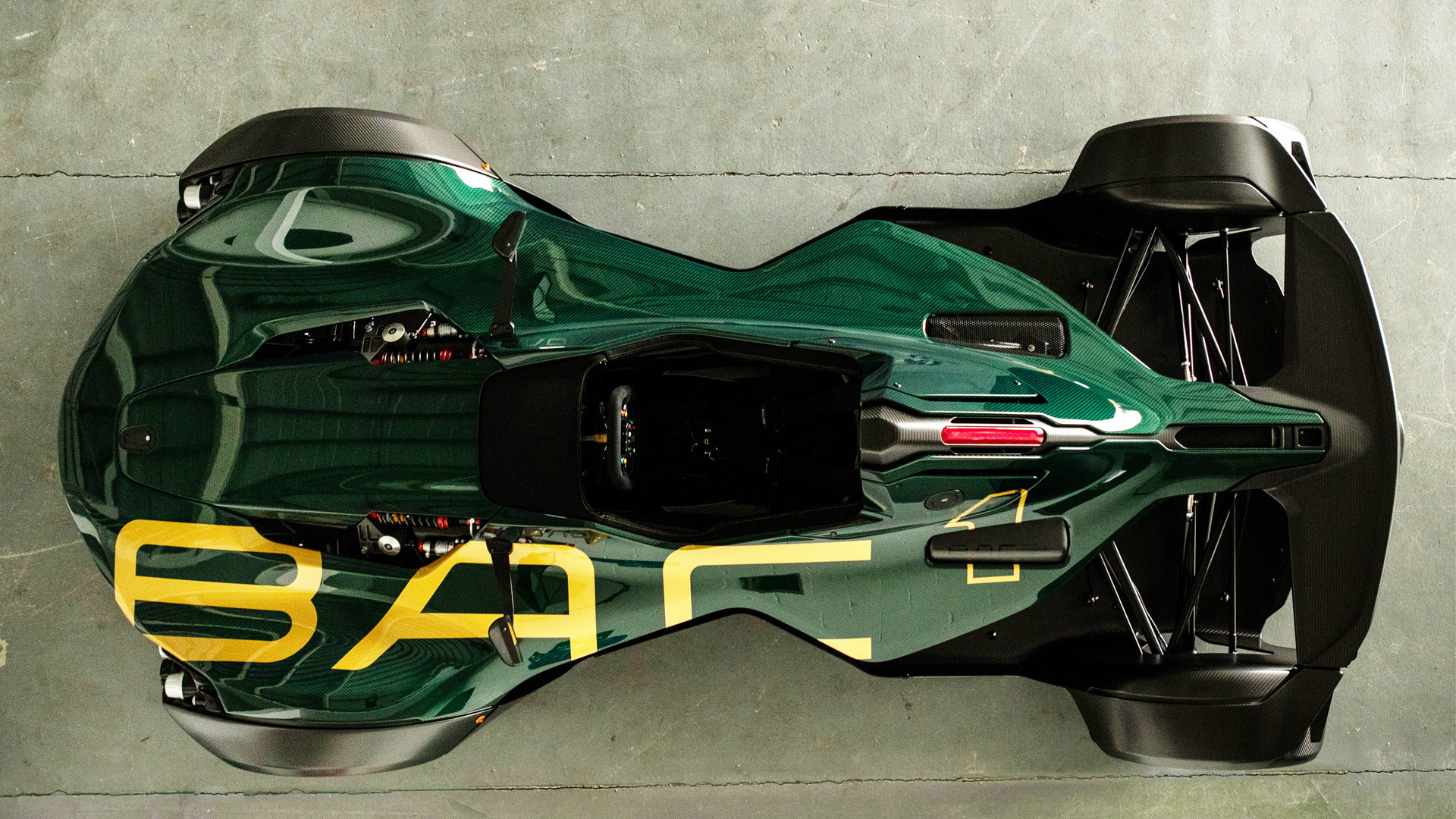 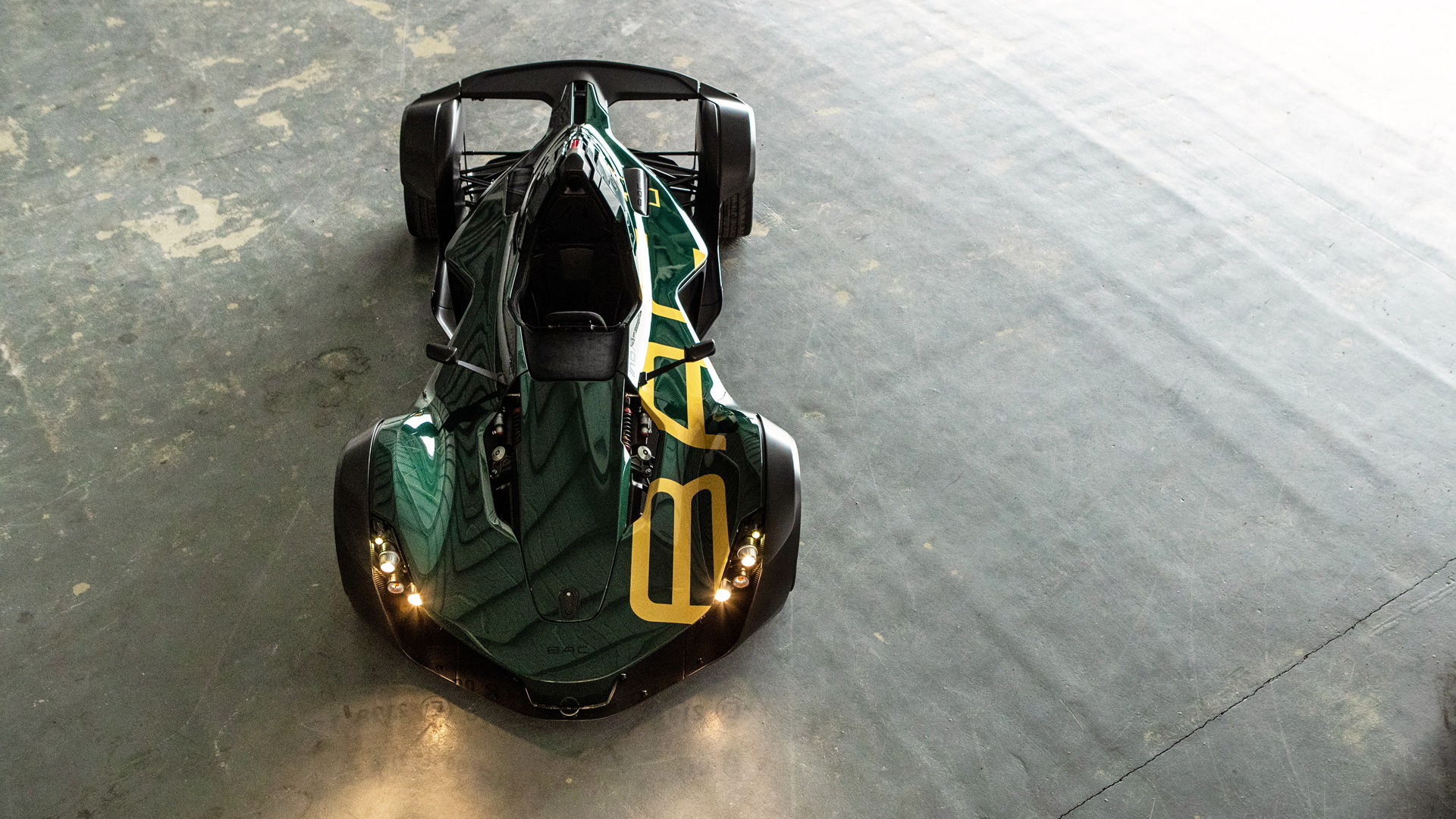 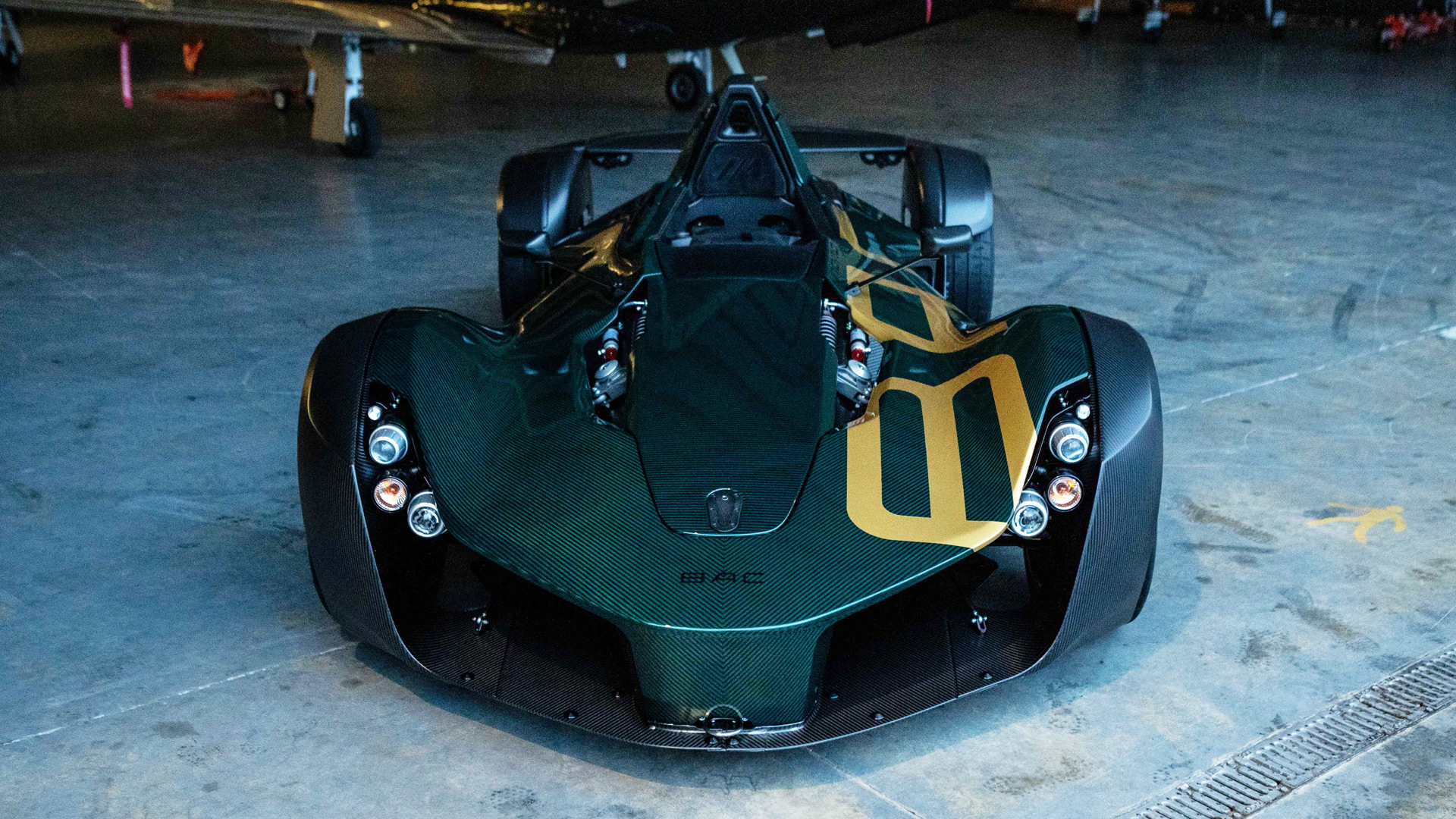 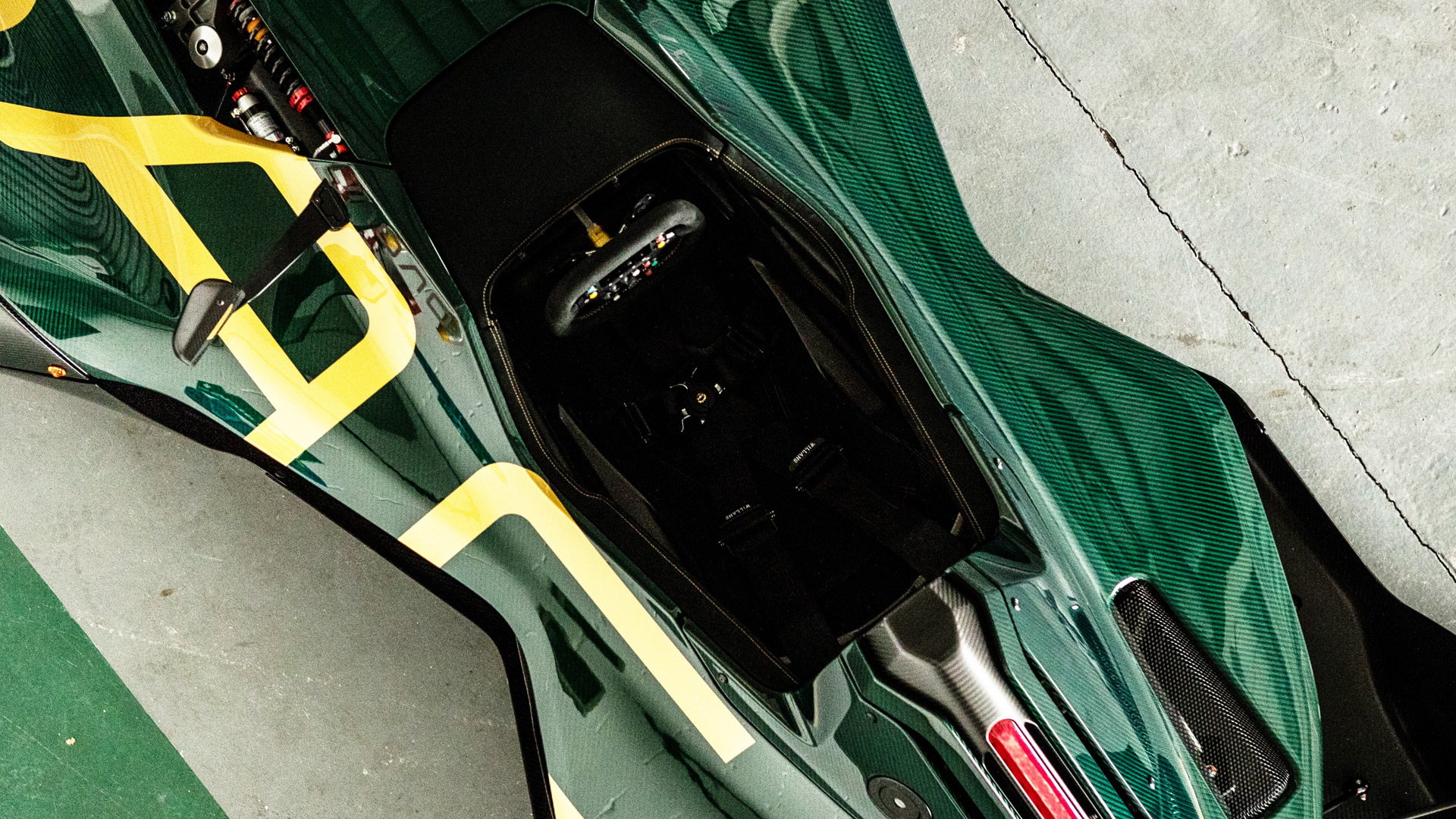 BAC is a startup sports car company from Liverpool, England, which views driving as a sport. The company, started by Ian and Neill Briggs, has offered its Mono single-seat open-wheel sports car since 2012, but the little road and track car only in recent years has started to gain momentum in the U.S.

Weighing in at just 1,279 pounds, the Mono's body is made of 54 carbon fiber panels. It houses a 2.5-liter, naturally aspirated 4-cylinder engine that puts out 305 horsepower and 227 pound-feet of torque and uses a dry sump to keep the oil from slopping around as the Mono lays down amazing lap times. The engine sends its power through a Hewland 6-speed sequential transmission that is controlled by steering wheel paddle shifters.

And that's what the Mono is about. With a 170-mph top speed, it won't beat other supercars in an all-out sprint, but BAC claims the Mono holds lap records for production cars at six tracks, including the Sepang International Circuit in Malaysia, the Circuit Zoler in Belgium, the Anglesey Coastal Circuit in Wales, the Roskilde Ring Race Track in Denmark, the Hungaroring in Hungary, and the Goodwood Hillclimb.

The car's power-to-weight ratio makes those lap records possible and enables a 2.7-second 0-60 mph time and 0-100 mph in about 6 seconds. BAC says shifts arrive in just 45 milliseconds. A limited-slip differential controls the power when exiting corners.

BAC used last week's 2019 New York International Auto Show to announce it had signed a deal with Manhattan Motor Cars to sell the Mono in the U.S. Former Major League Baseball pitcher C.J. Wilson has also been a distributorfor the Mono through his dealerships for the past two years.

Thus far, 16 Monos have been sold in the U.S. out of a total of 118 cars. With the addition of Manhattan Motor Cars, that should increase at a faster pace. BAC says it can build three cars per month, and that will increase to four later this year.

Interested buyers will need $235,000 and some genuine driving skill to pilot a BAC Mono. Options like carbon-ceramic brakes that save 5.6 pounds per wheel, carbon-hybrid (carbon fiber and aluminum) wheels that save 11 pounds per corner, and a stainless-steel iconel exhaust will cost more.

Shown above is the 100th Mono to roll off the line. It was delivered last week to Strøjer Samlingen, a car museum in Assens, Denmark.