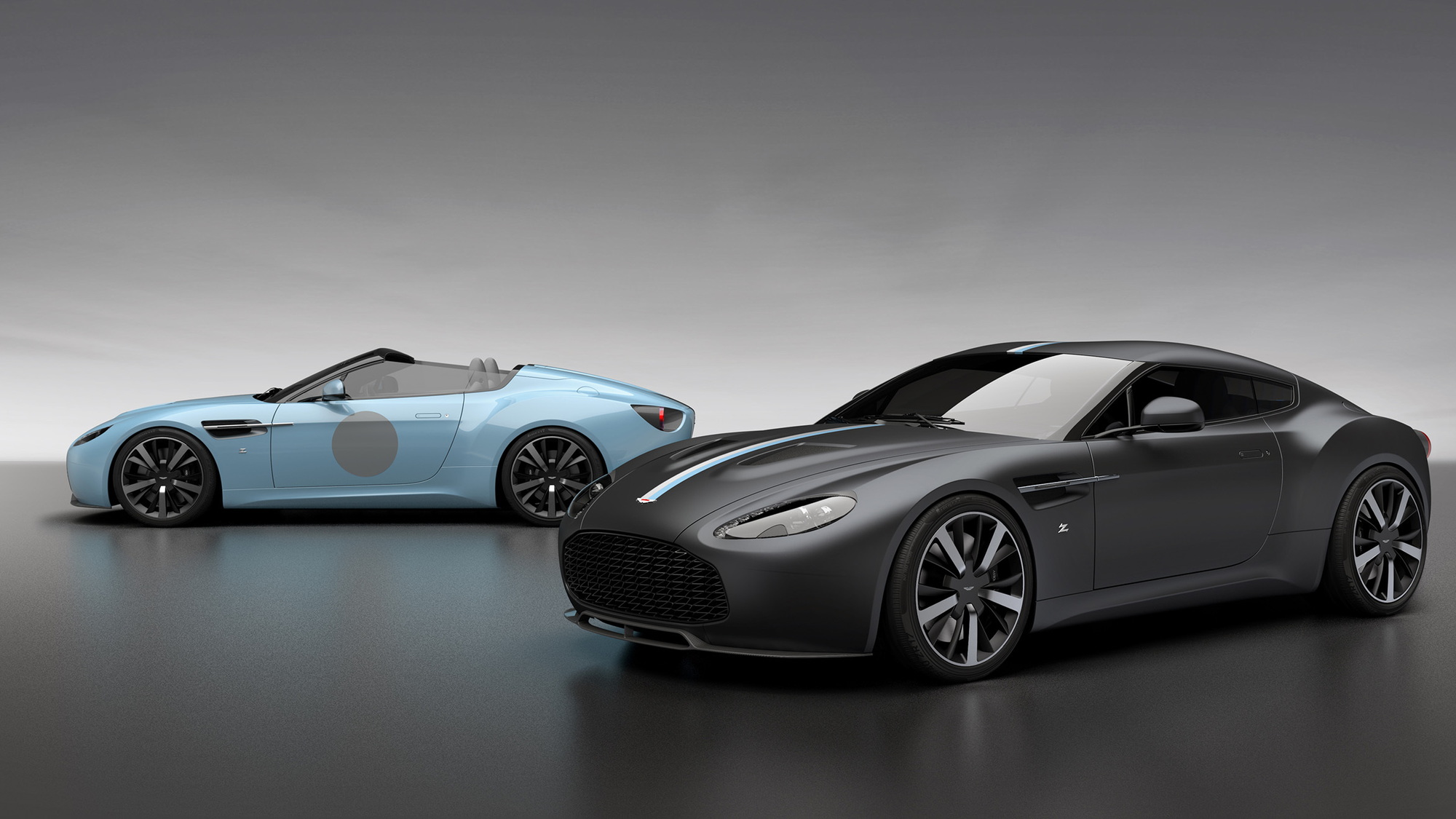 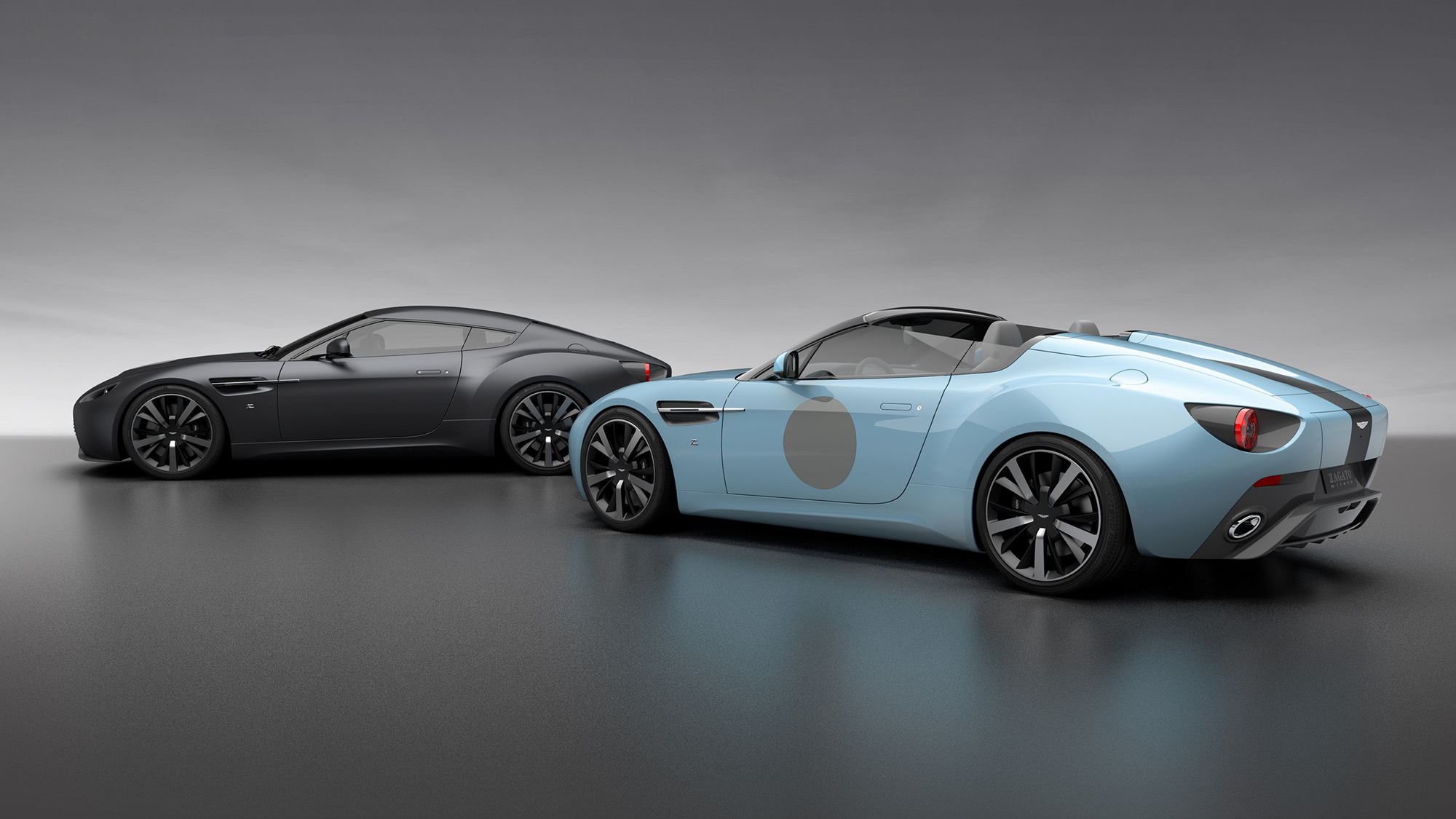 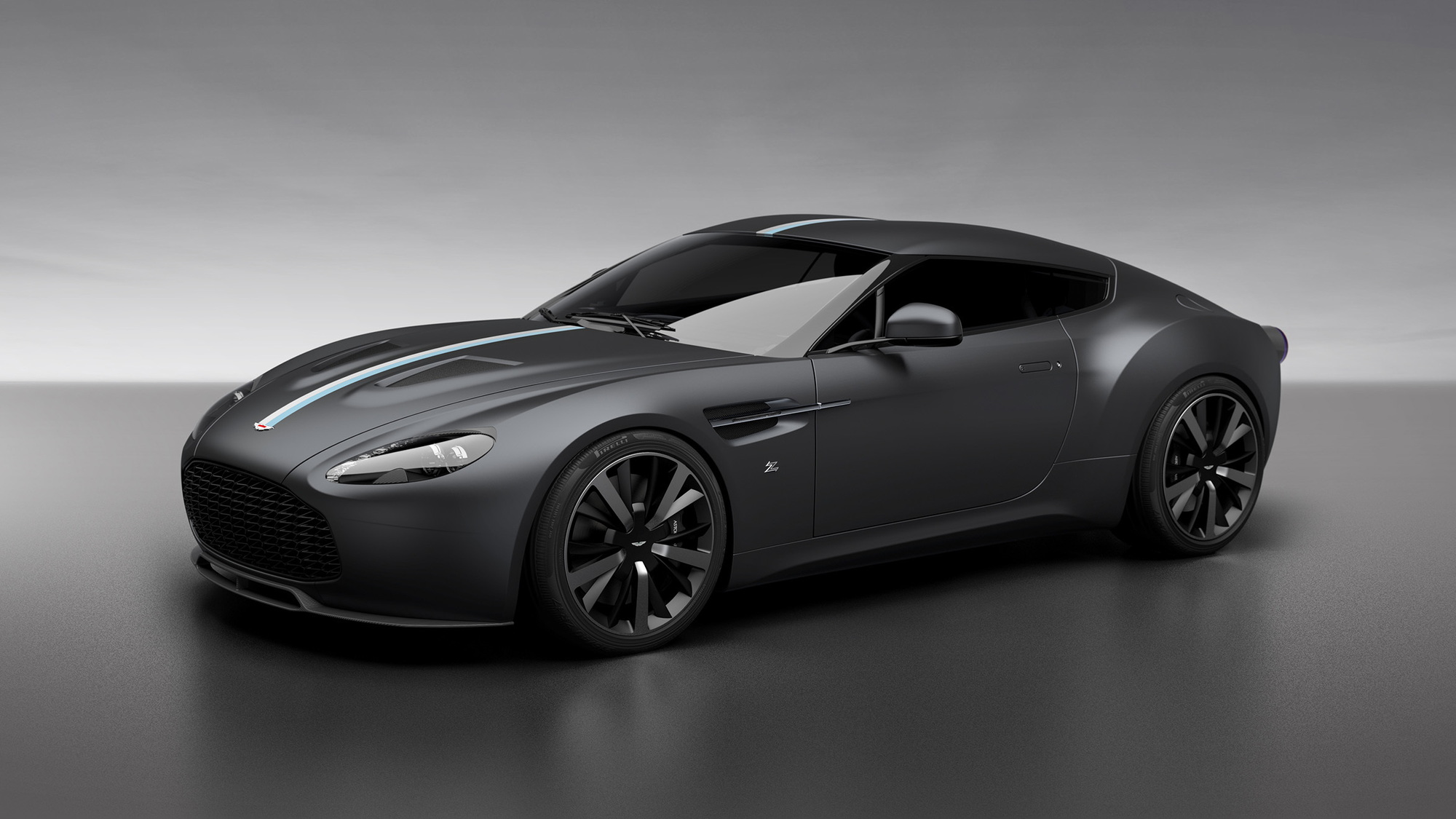 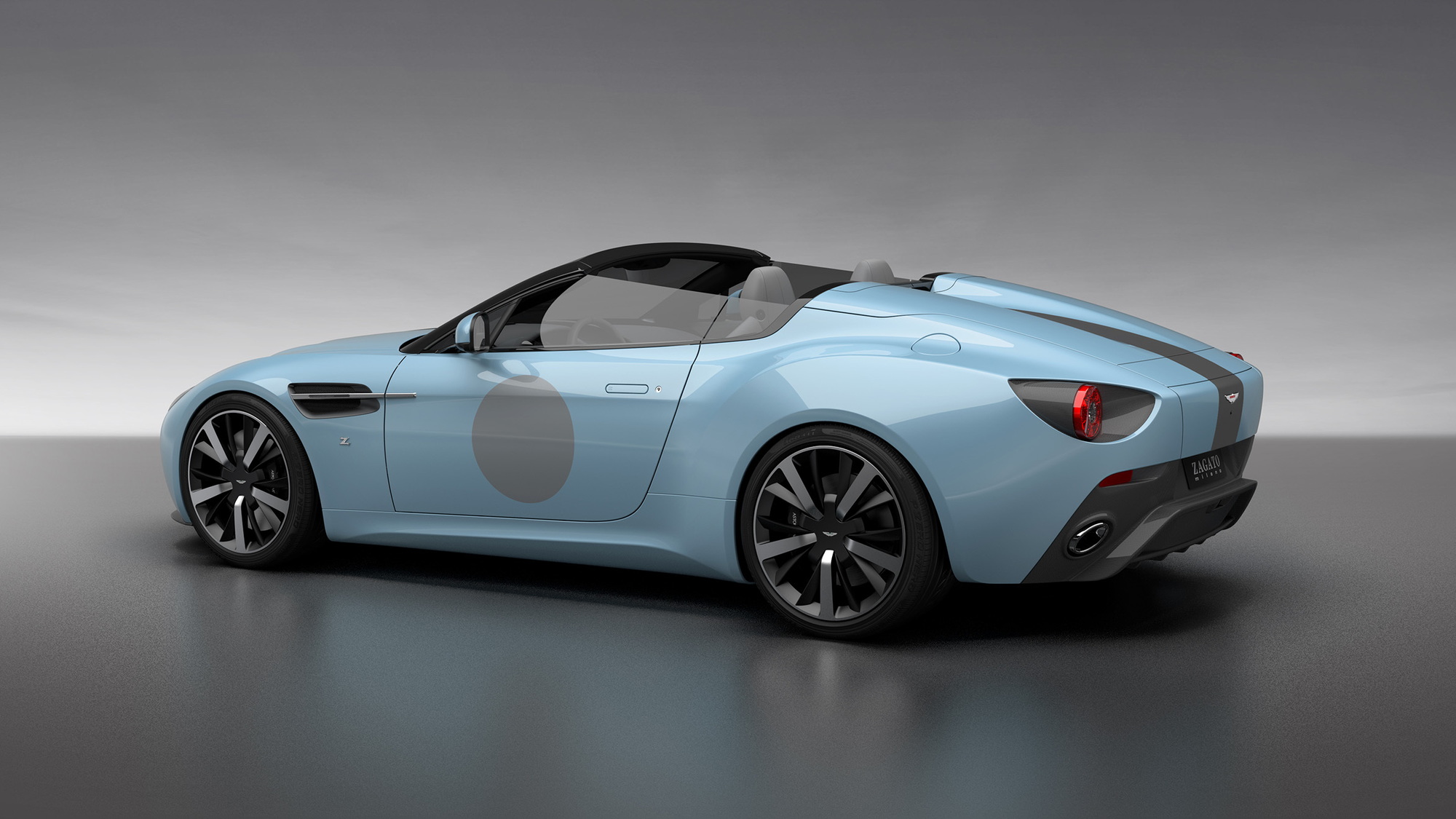 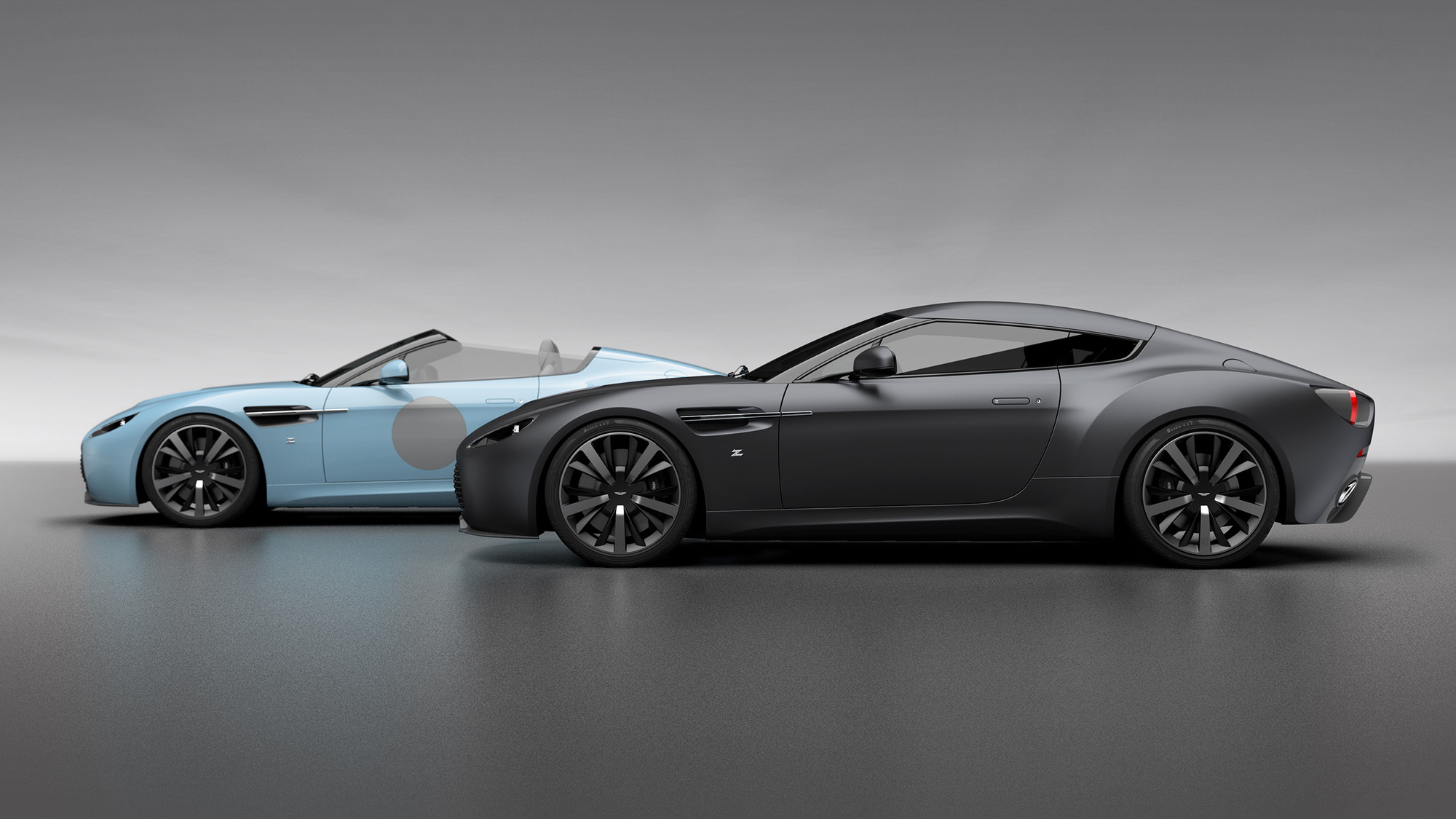 The Italian design house Zagato celebrates its 100th anniversary this year, and a Swiss company is planning quite the toast to its centennial.

AF Racing and its newly announced R-Reforged brand will create 38 new Aston Martin Vantage V12 Zagato models based on the original, which debuted in concept form in 2011 to mark the 50th anniversary of the Aston Martin DB4 GT Zagato. Effectively, the new car is a production continuation of the 150 sought-after cars built in 2011 and 2012.

The 38 new cars will be available as coupes and speedsters and production will be split evenly between the two, according to the R-Reforged website. Previously, the Vantage V12 Zagato was only available as a coupe. Another catch: buyers won't choose one or the other, they get the pair for one price.

The finer details aren't available from R-Reforged, so we have to assume the same 6.0-liter V-12 will sit under the sensuous hood and it will make the same 510 horsepower and 420 pound-feet of torque. The original cars featured a 6-speed manual transmission, which fed power to the rear wheels through a limited-slip differential. The British luxury brand promised a 0-60 mph time of 4.2 seconds at the production car's debut in 2012. The new cars seem to be identical to the coupe that debuted seven years ago, save for the absence of a top on the speedster and the lack of a rear spoiler on the coupe. We assume more color and material options will be offered to buyers this time around as well. The originals were available in four colors.

For those wondering how AF Racing and its R-Reforged brand can build a continuation Aston Martin, the former holds close ties with the British luxury marque. AF Racing is a technical partner for the upcoming Valkyrie hypercar and also operates the Vynamic subsidiary that oversees Aston Martin racing operations in Germany's DTM racing series.

As for the price, we don't know yet. The original Vantage V12 Zagato cost about $540,000 based on exchange rates at the time. We're talking two cars now and an even smaller production run, so we doubt this will be a "buy one, get one" sort of deal.