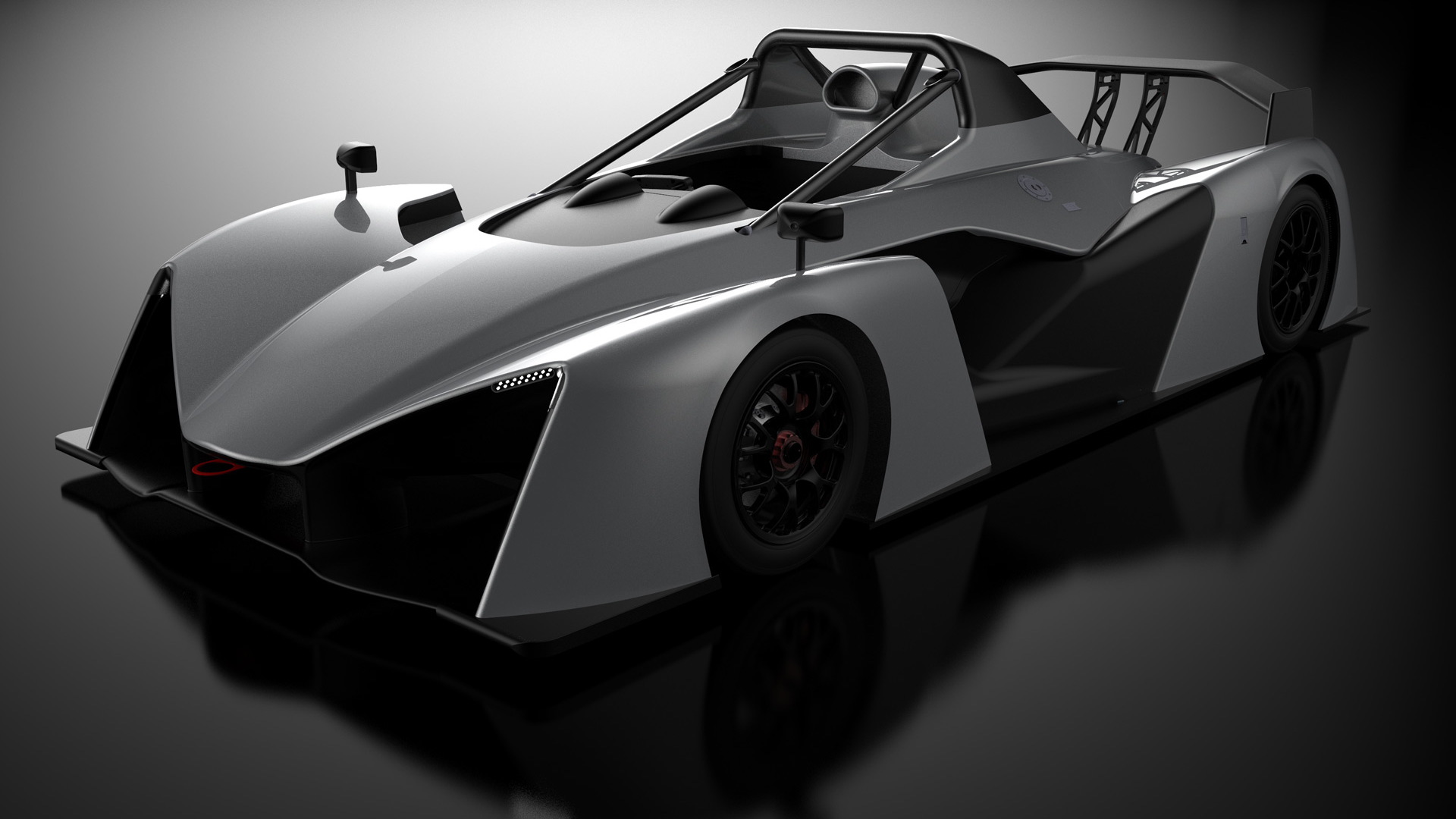 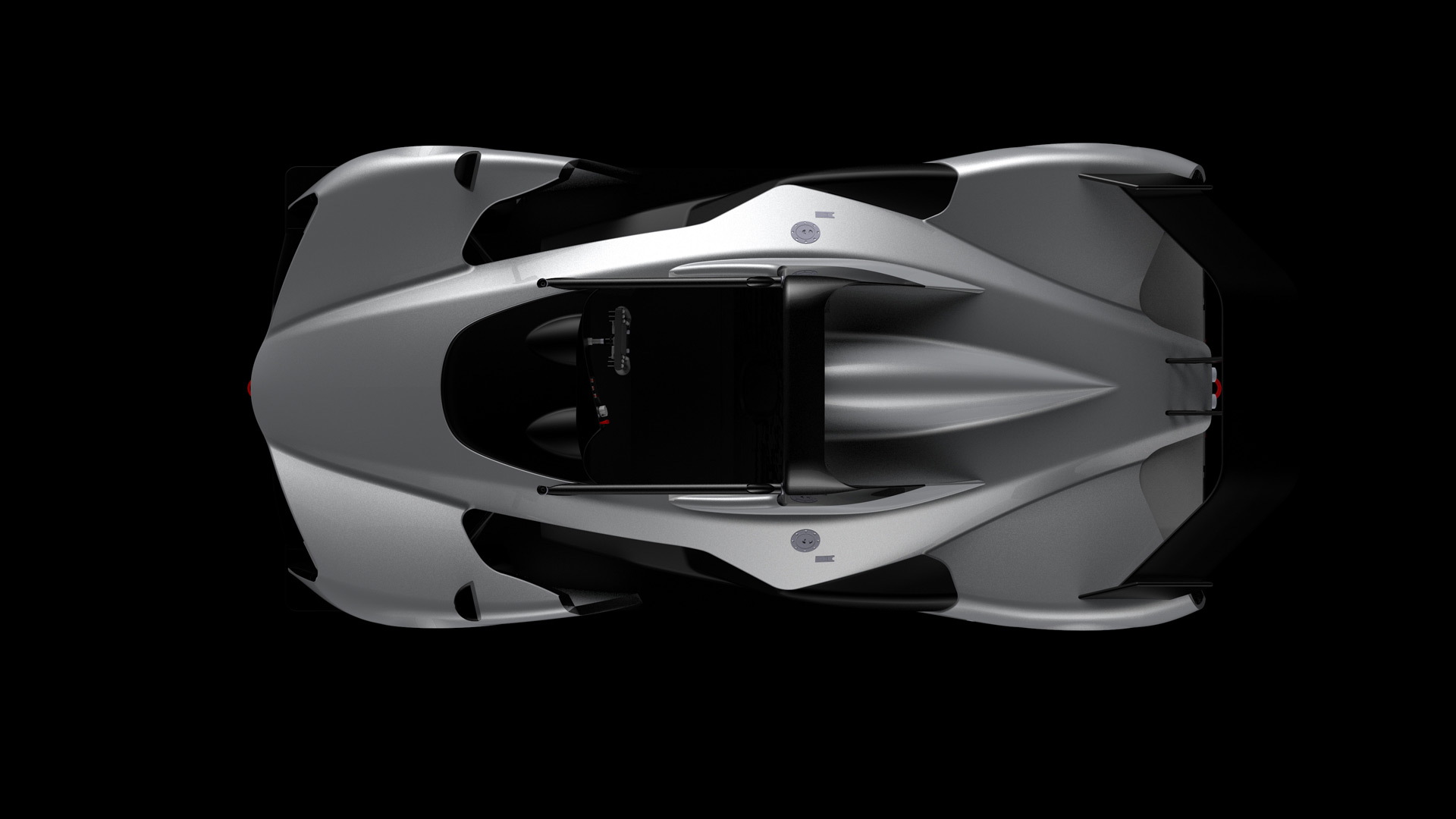 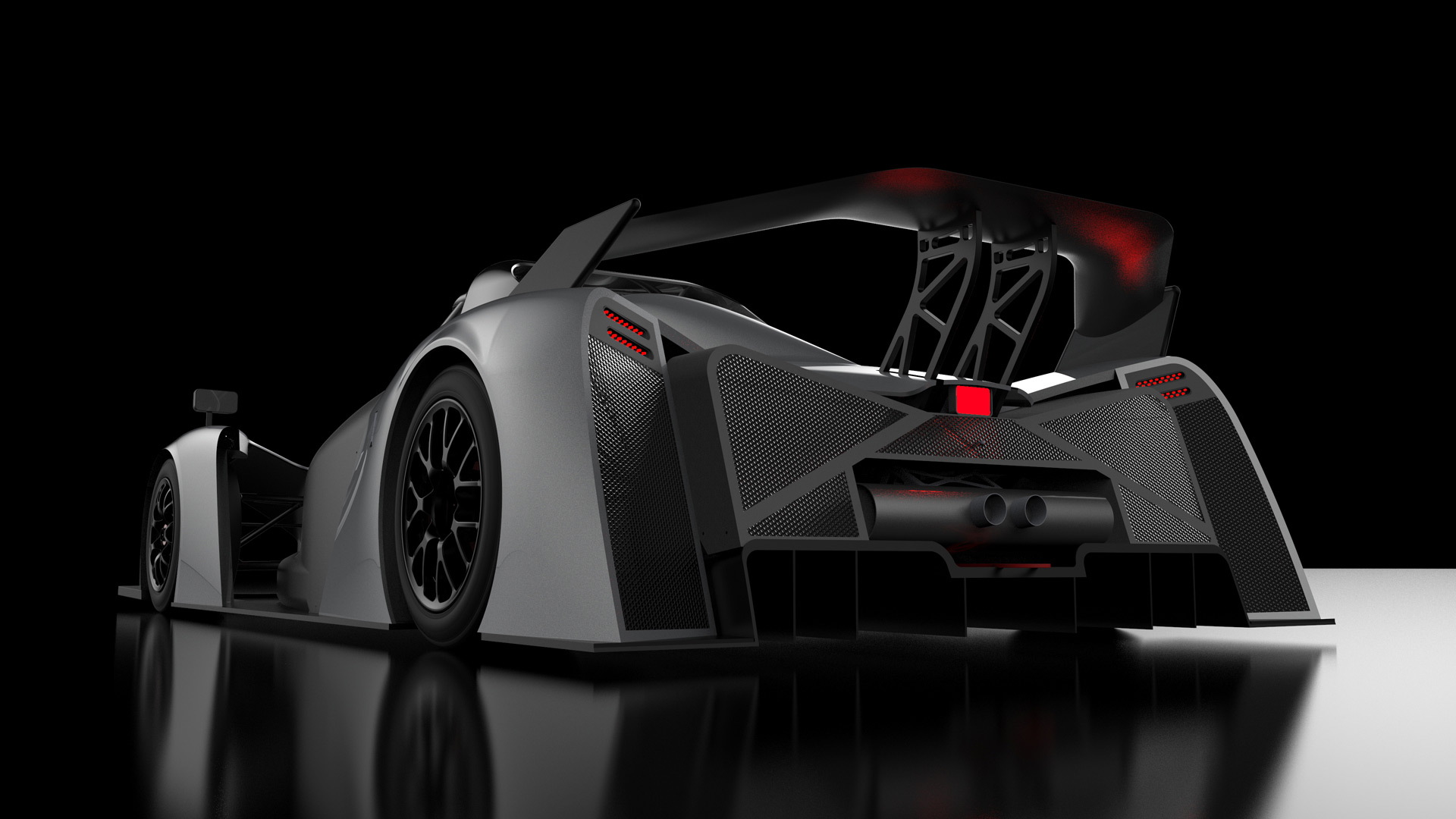 Radical Sportscars has been building some of the fastest track machines money can buy for the past two decades. Recently, one of the company's co-founders branched off to start a rival track car brand. The result is Revolution Race Cars which on Saturday unveiled its first model.

Going by the name The Revolution, the first model is a track car that weighs a little over 1,650 pounds and has 350 horsepower to play with thanks to its Ford-sourced 3.7-liter V-6. Revolution said it went with the Ford engine because of its proven reliability combined with strong performance.

Revolution fits the engine with a custom management system and high-flow exhaust, which the company said helps deliver a sharper throttle response and much better soundtrack. The engine, which is mounted behind the cabin, spins the rear wheels only, via a six-speed sequential transmission. The transmission is sourced from 3MO, a company that specializes in components for rally racing, touring, and hill climb cars.

Revolution described its track car as designed, developed and built by “racers for racers.” The company also boasted that the car features similar technology to Le Mans prototype race cars, particularly when it comes to safety. That's important as Revolution envisages owners frequenting the racetrack with the car. The company said that one-make race series are planned for the United Kingdom and France, and additional series could come depending on demand.

Availability and pricing haven't been revealed yet but Revolution has previously mentioned a target of less than $130,000.