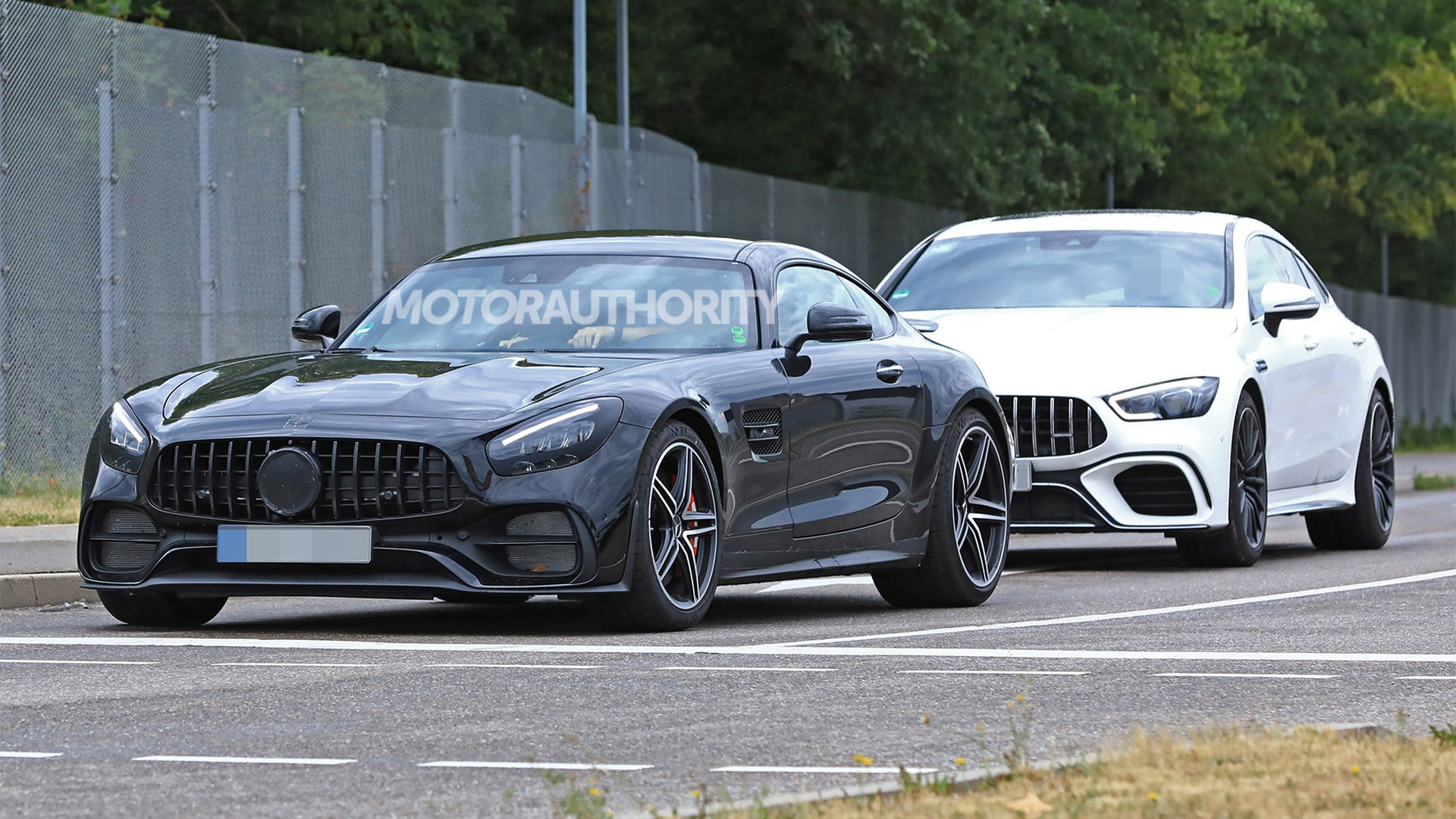 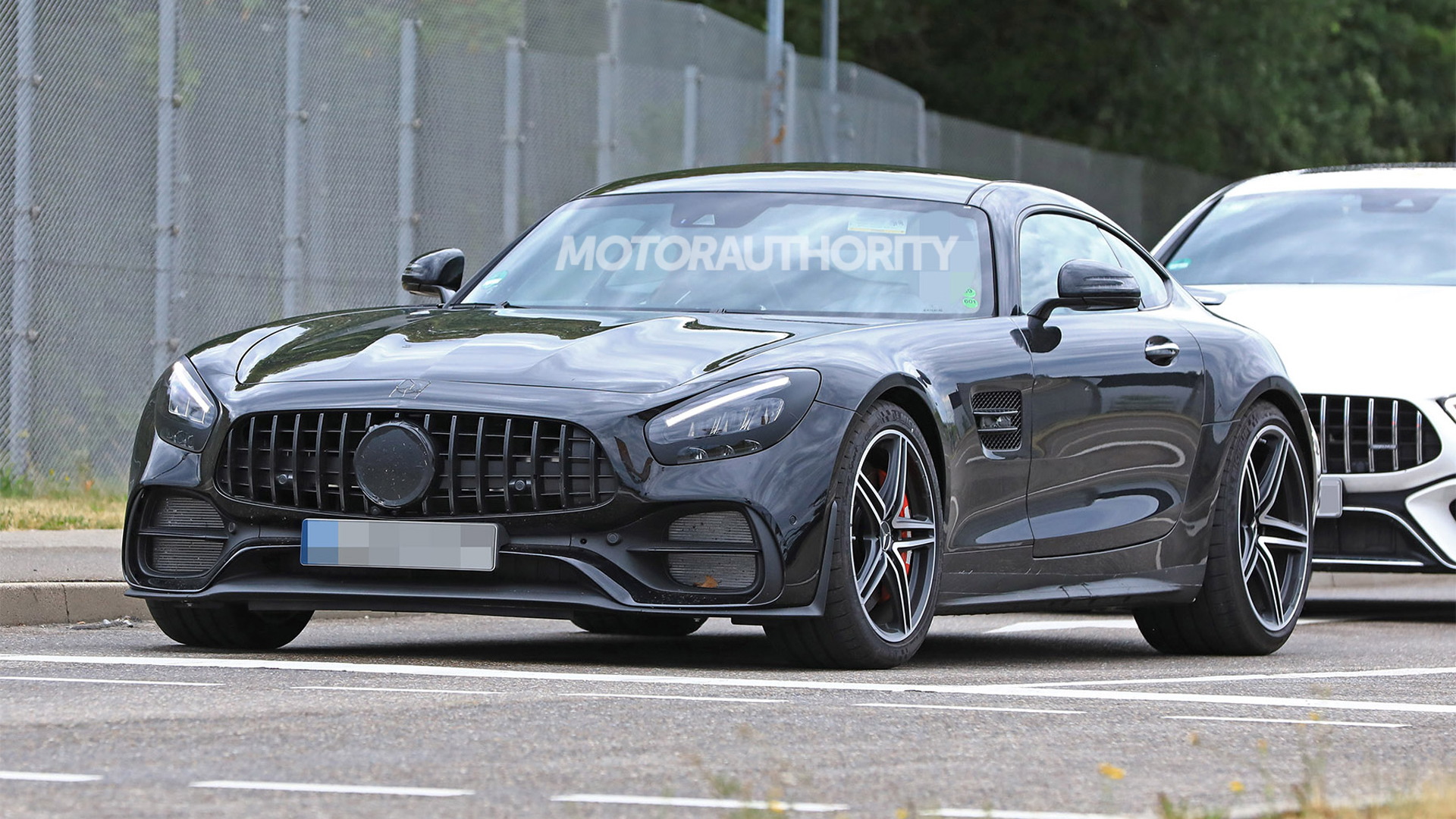 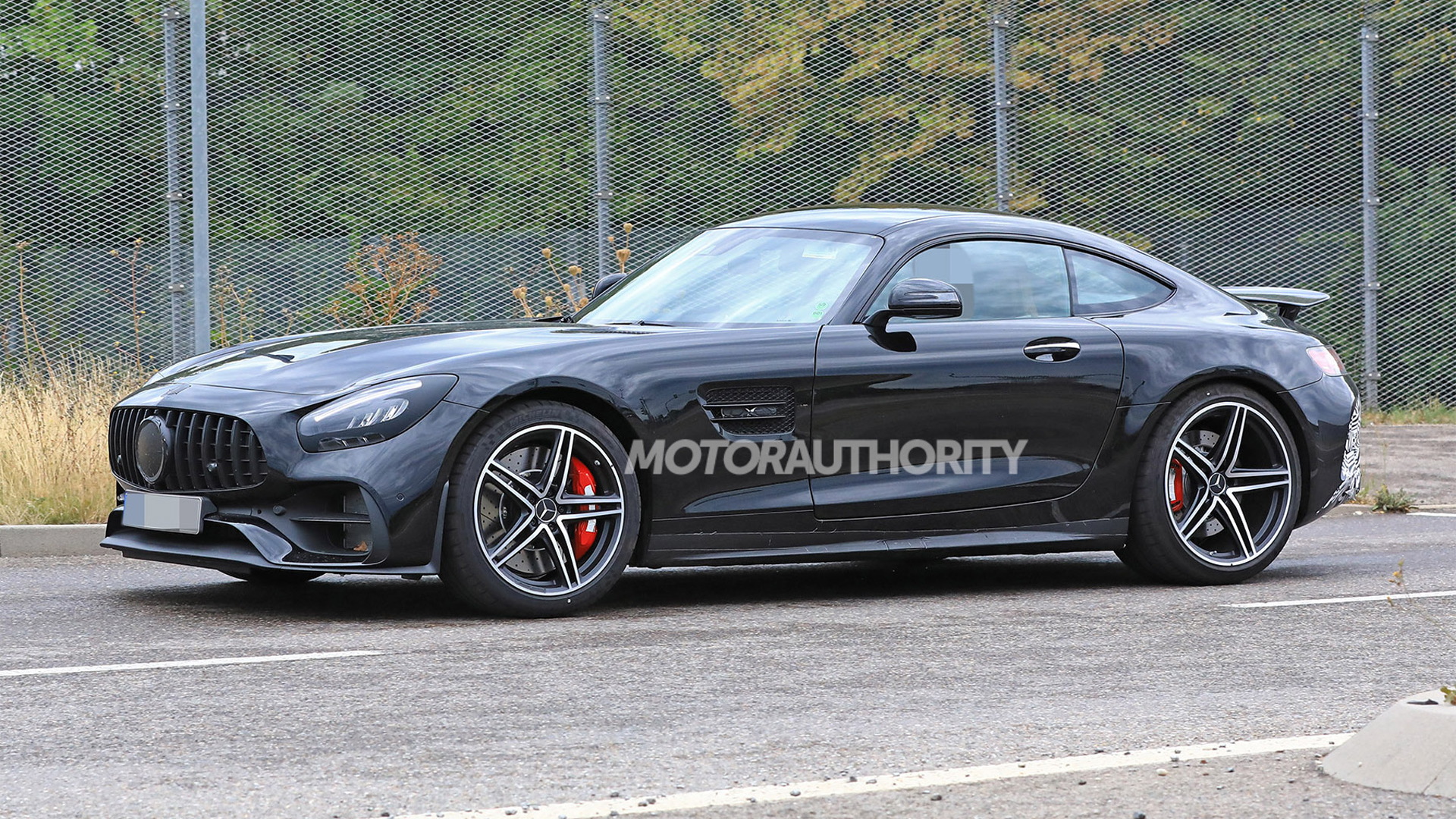 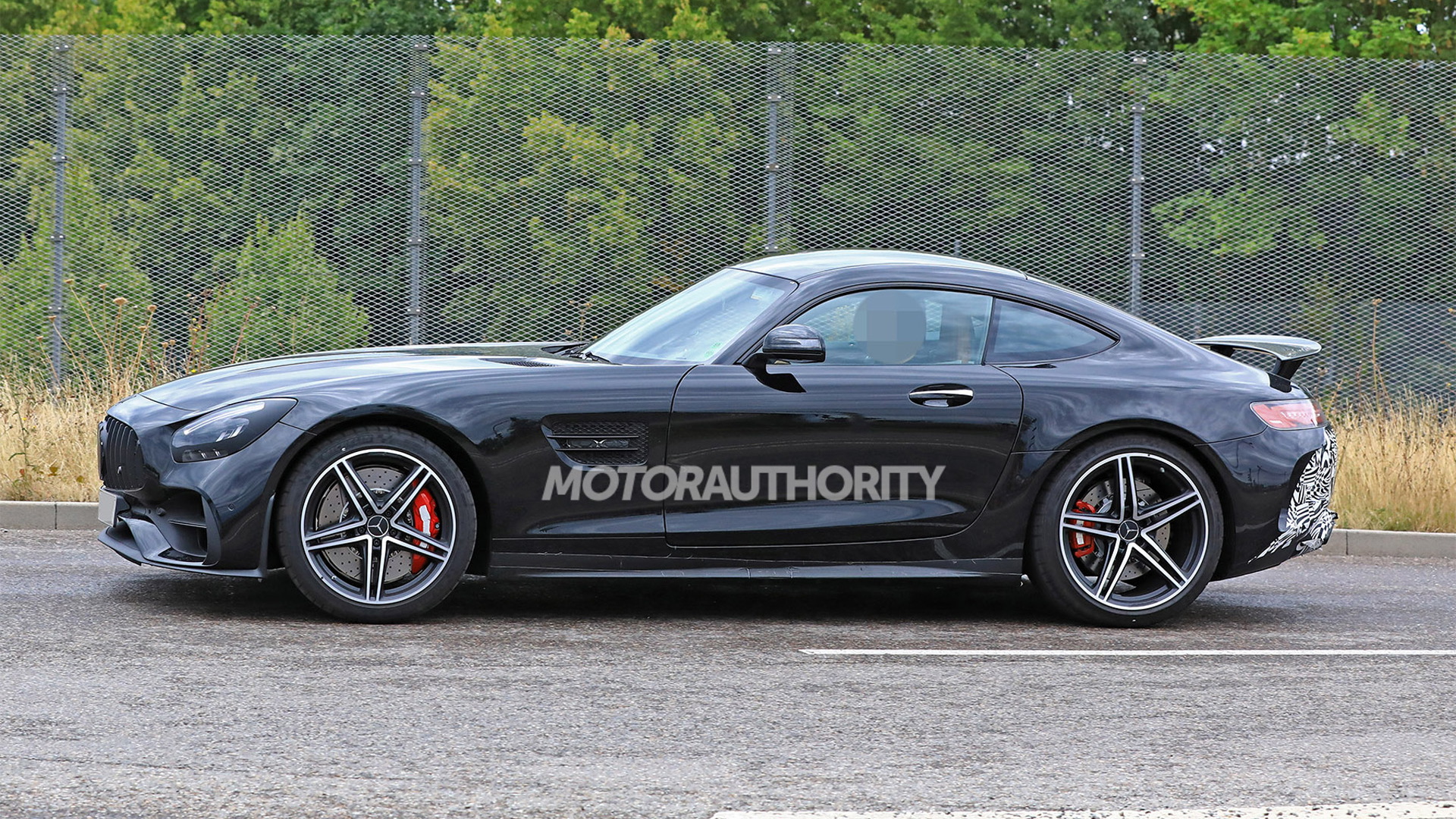 Mercedes-AMG's GT sports car is about to receive a subtle facelift, as evidenced by the recent sighting of a prototype sporting a few tweaks.

The changes constitute a mid-cycle update for AMG's standalone sports car which first arrived as a 2016 model. We expect this updated version to go on sale in 2019 as a 2020 model, where it will go head to head with a redesigned Porsche 911.

Not wanting to mess with the sexy lines of the GT, it looks like AMG's design team only plans to tweak the lights and rear fascia. That's a good thing.

You can see new internals in the headlights, and the daytime running lights now do double duty as the turn signals. At the rear is a revised fascia and the first application of AMG's signature square-shaped, quad-exhaust tips on the GT sports car.

According to our spy photographer, sections of the interior were also covered. Expect the updated GT to sport a larger infotainment screen and possibly a fully digital instrument cluster.

There's no word on what powertrain mods might be included with this update, though we've heard there will be extra power from the GT's 4.0-liter twin-turbocharged V-8. This could potentially be to make room for a six-cylinder, mild-hybrid setup as the new base option.

Speaking of the GT R, the track-focused model will receive a convertible option with the arrival of the updated GT range. There's also expected to be an extra hardcore "clubsport" model coming down the line, too.

AMG will also add a new GT Black Series as the flagship of the range eventually. The Black Series is due in 2020 as a 2021 model and will likely come with over 600 hp.