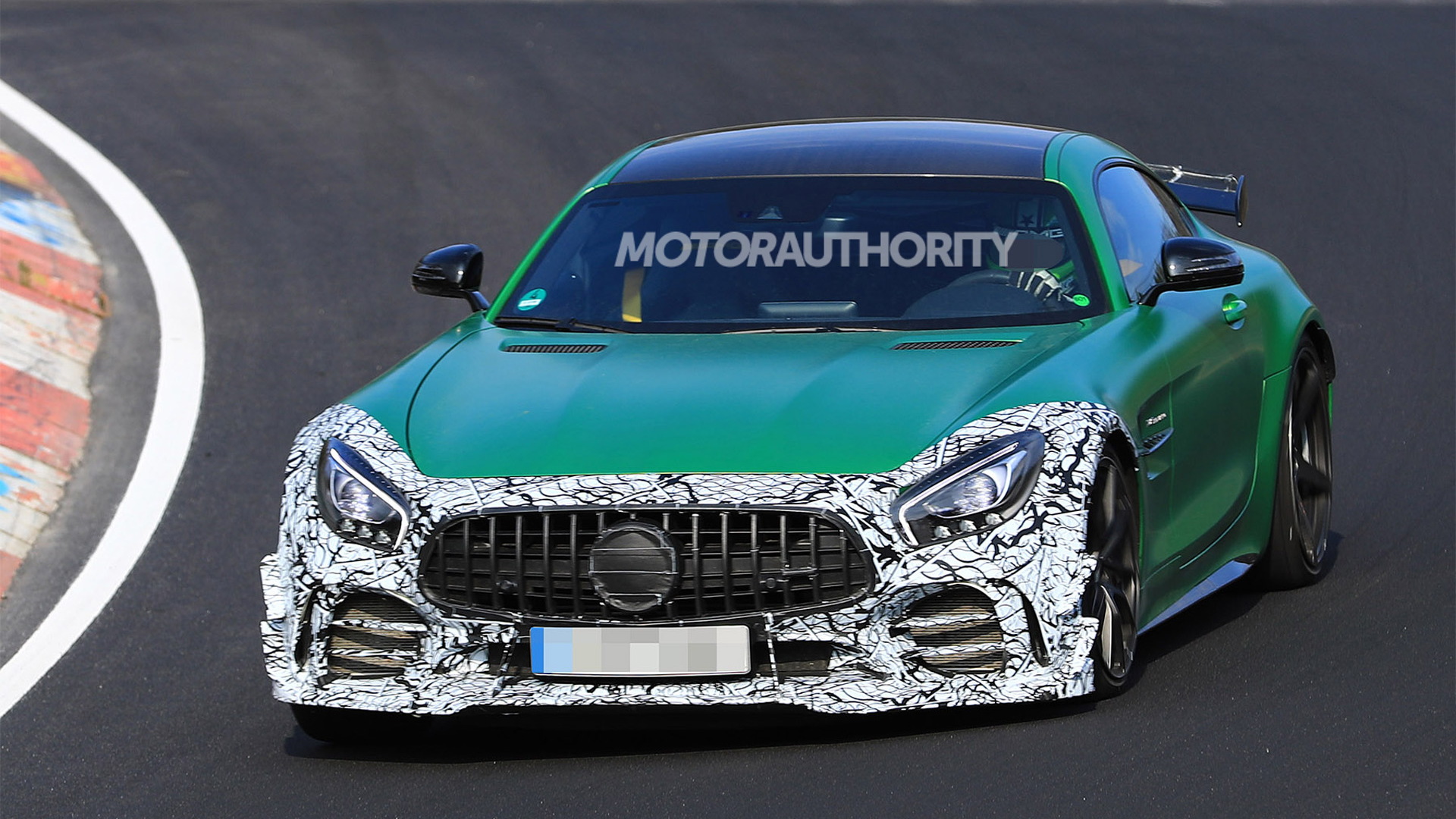 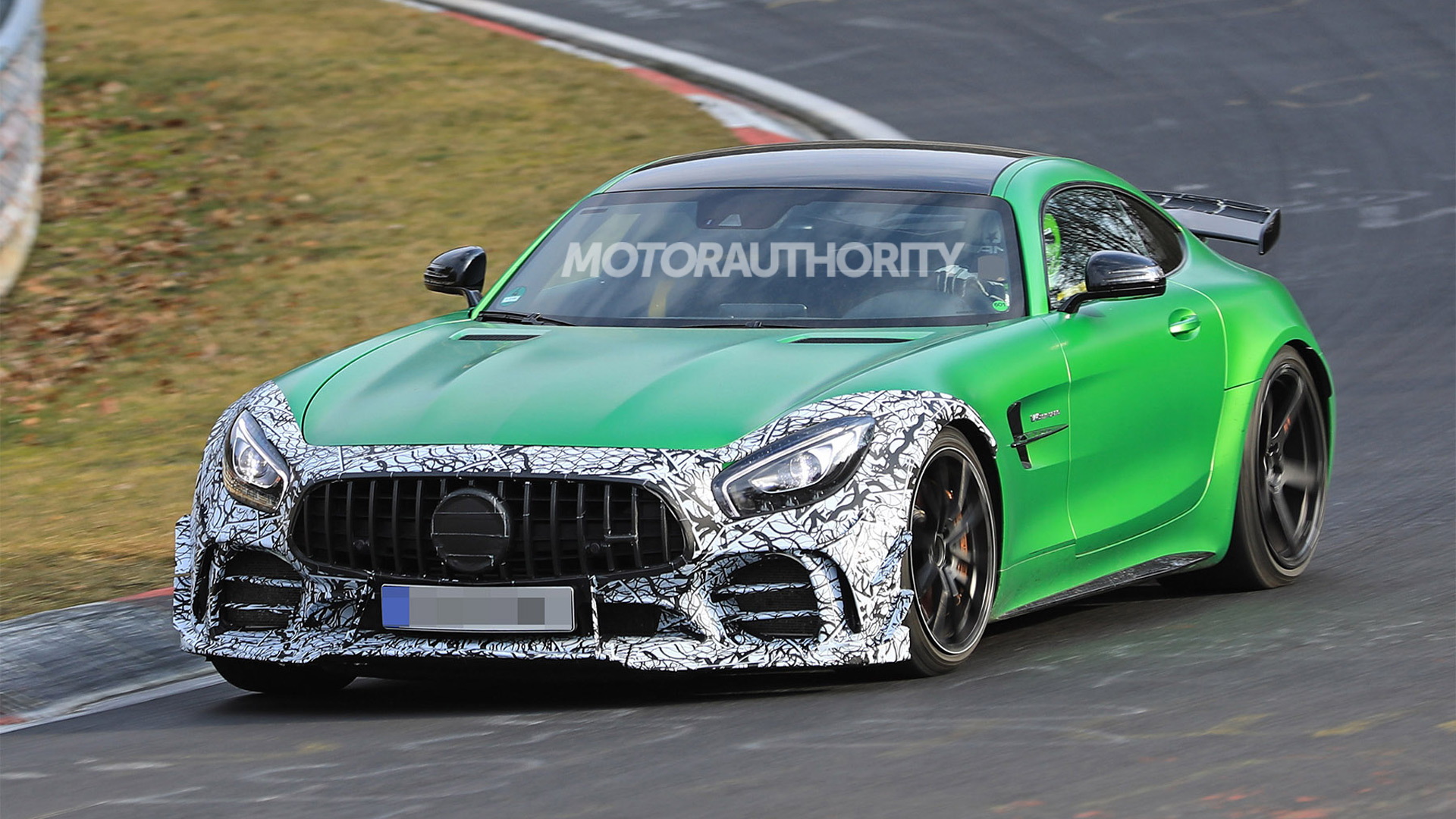 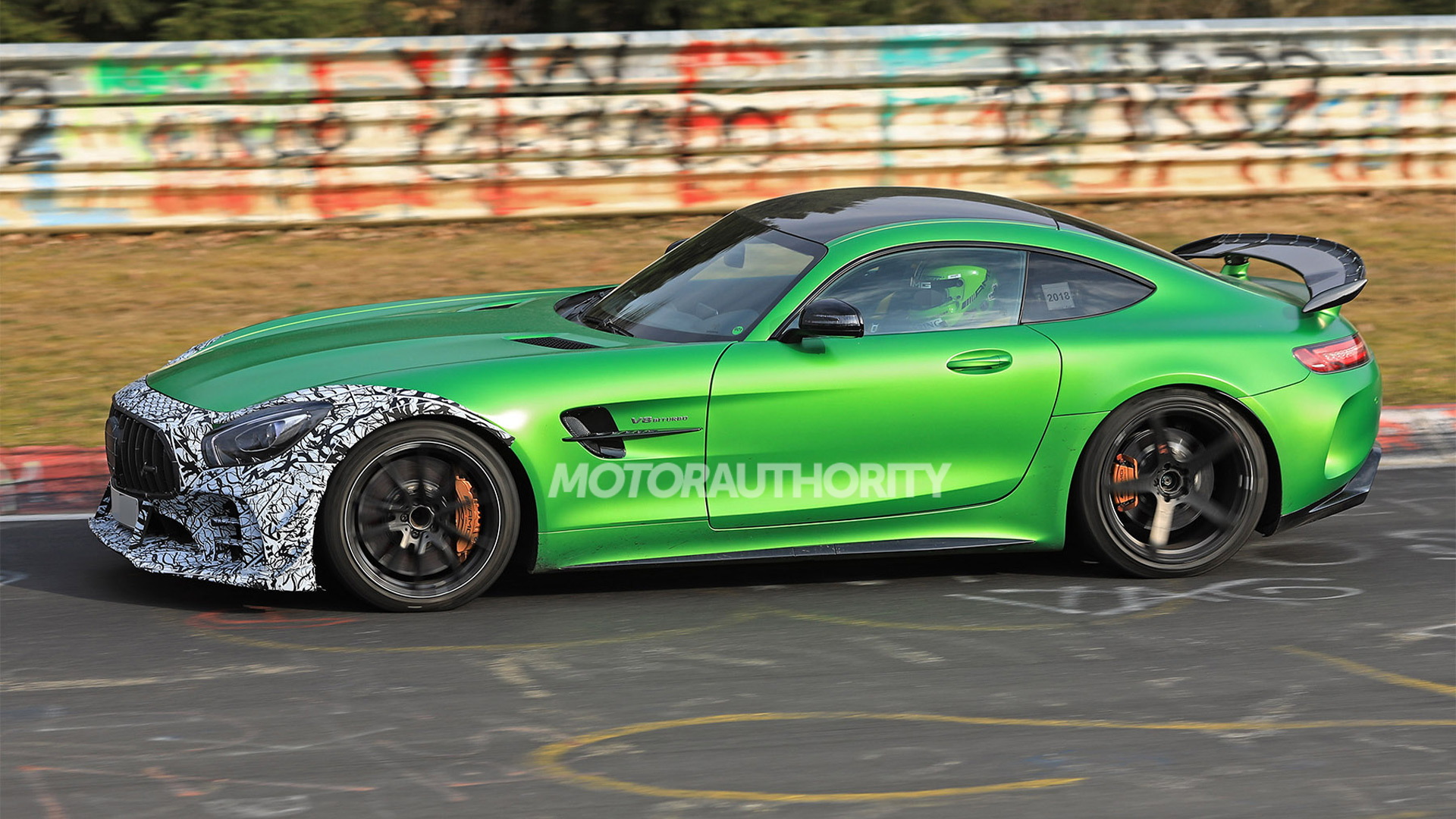 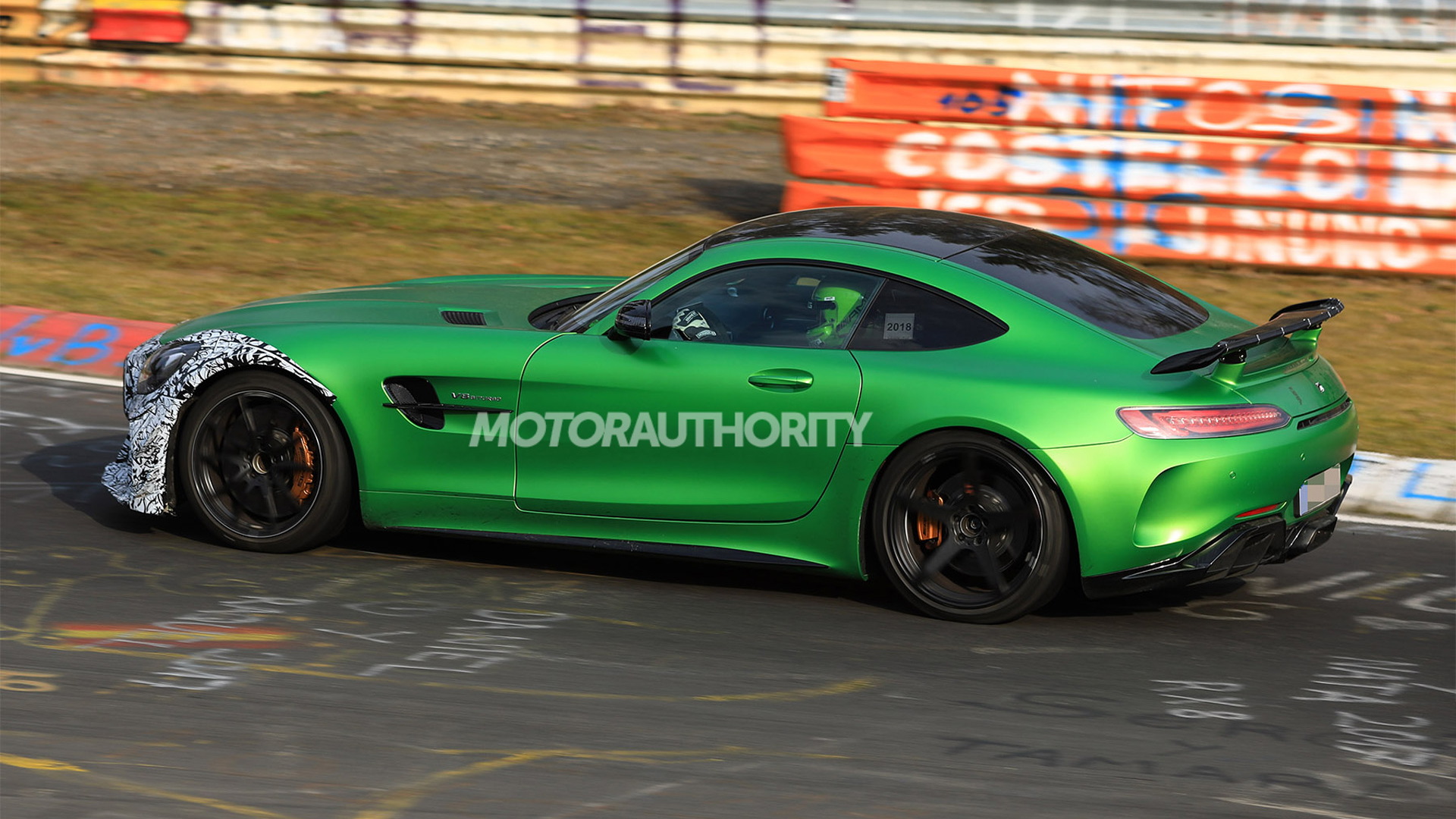 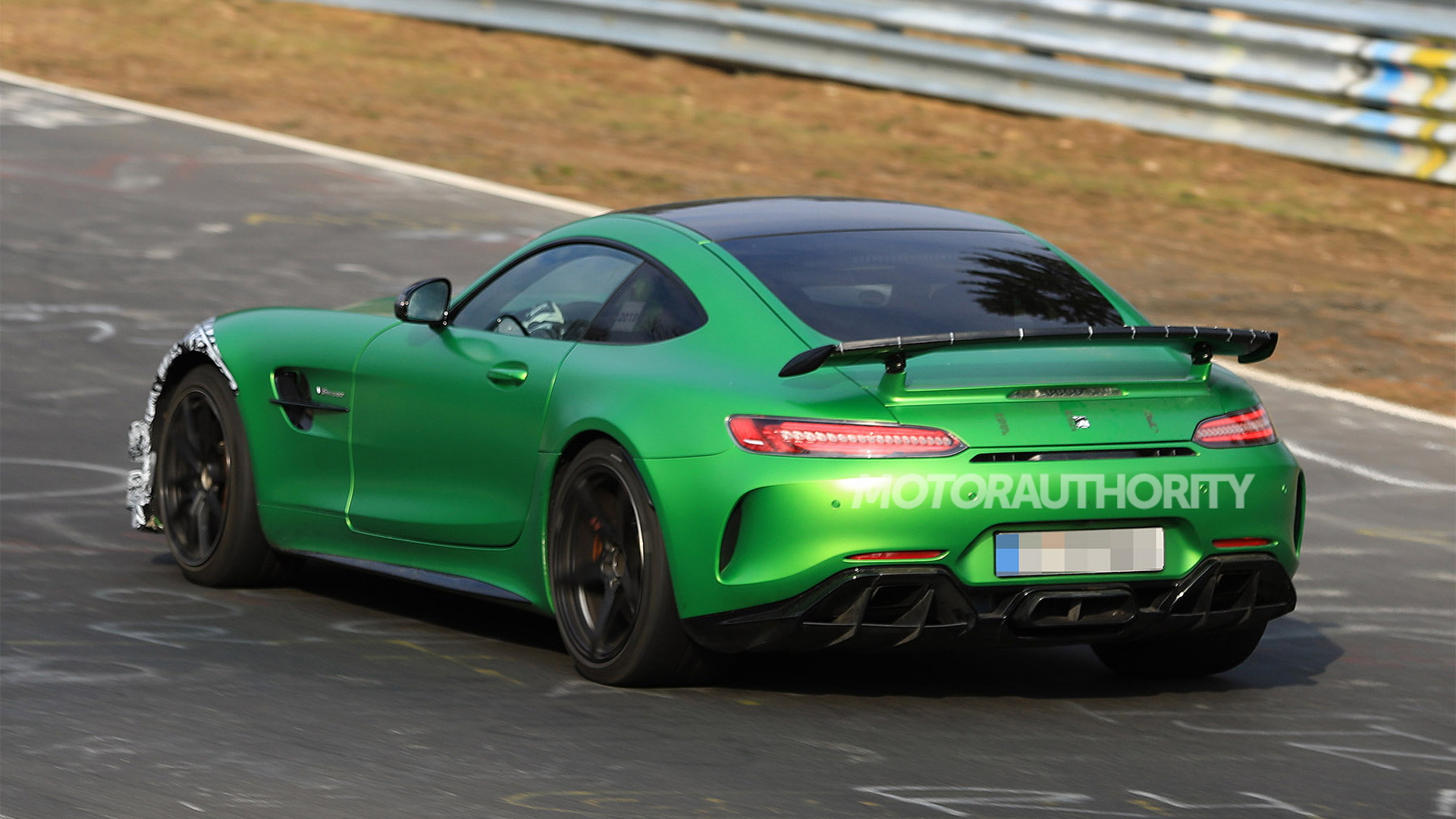 Mercedes-AMG is known to be working on a range-topping Black Series version of its GT sports car, but before it arrives the Affalterbach tuner will introduce a new version positioned between it and the current GT R.

The new version was confirmed to EVO by AMG boss Tobias Moers in an interview published in March. Moers said his engineers were developing a track-focused package for the GT R a bit like the Weissach package Porsche offers on some its cars.

Moers described it as a “clubsport” package, i.e. something to enhance on-track performance but not to meet any specific competition rules. We should expect weight to be reduced and the aero elements modified to increase downforce. In fact, looking at the prototype we can see a new lip spoiler and flics at the front, as well as a modified wing at the rear.

It isn't clear if there will be any extra power but we doubt anyone will describe the GT R's 577 horsepower and 516 pound-feet of torque as lacking. We know the engine can produce more, though. The car's 4.0-liter twin-turbocharged V-8 delivers 630 hp and 664 lb-ft in the GT 63 S version of AMG's new GT 4-Door Coupe.

Look for AMG to introduce the extra hardcore GT R early next year. It should debut roughly alongside an updated GT range which will include a new GT R Roadster. The Black Series should appear a year later.