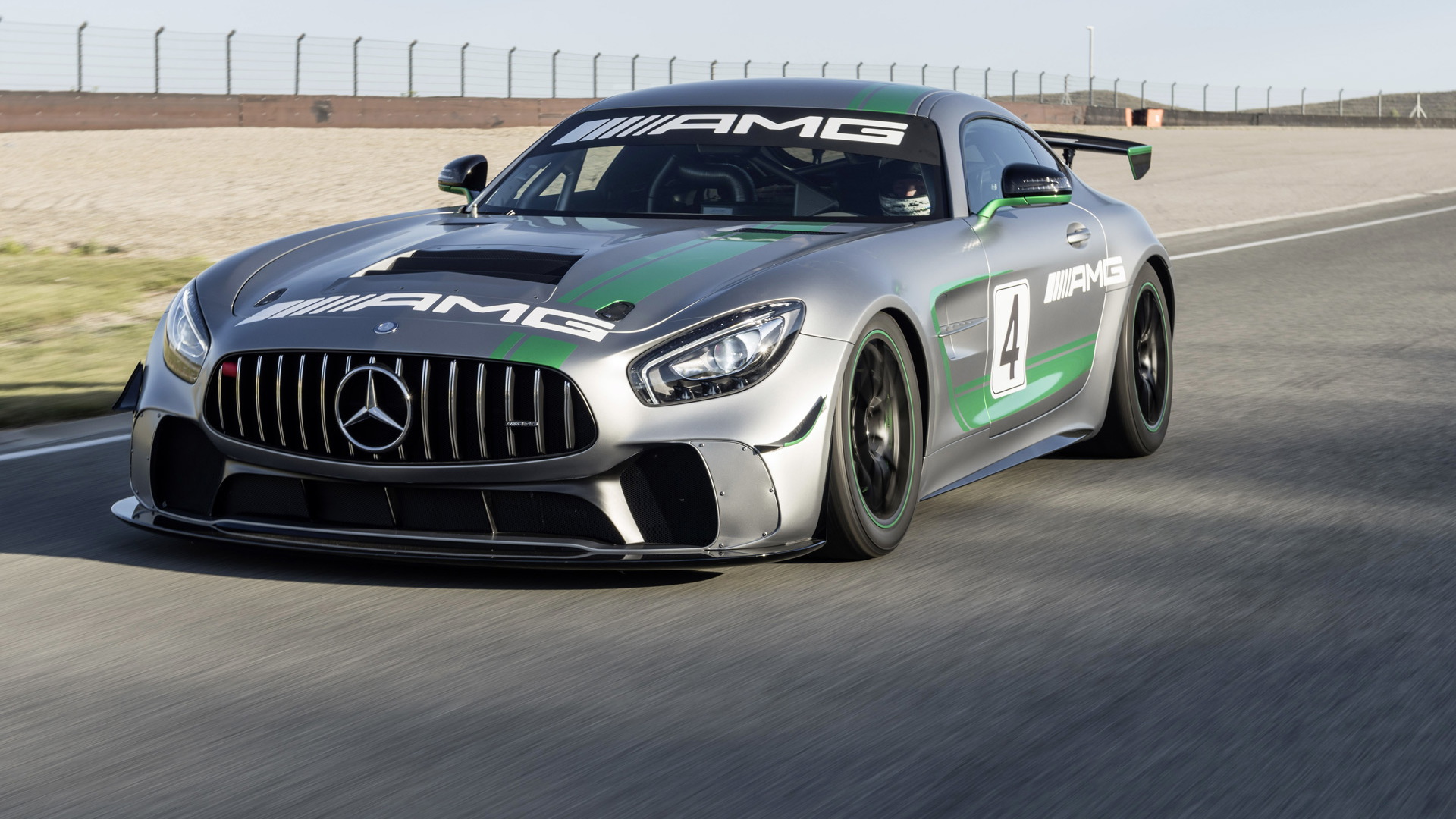 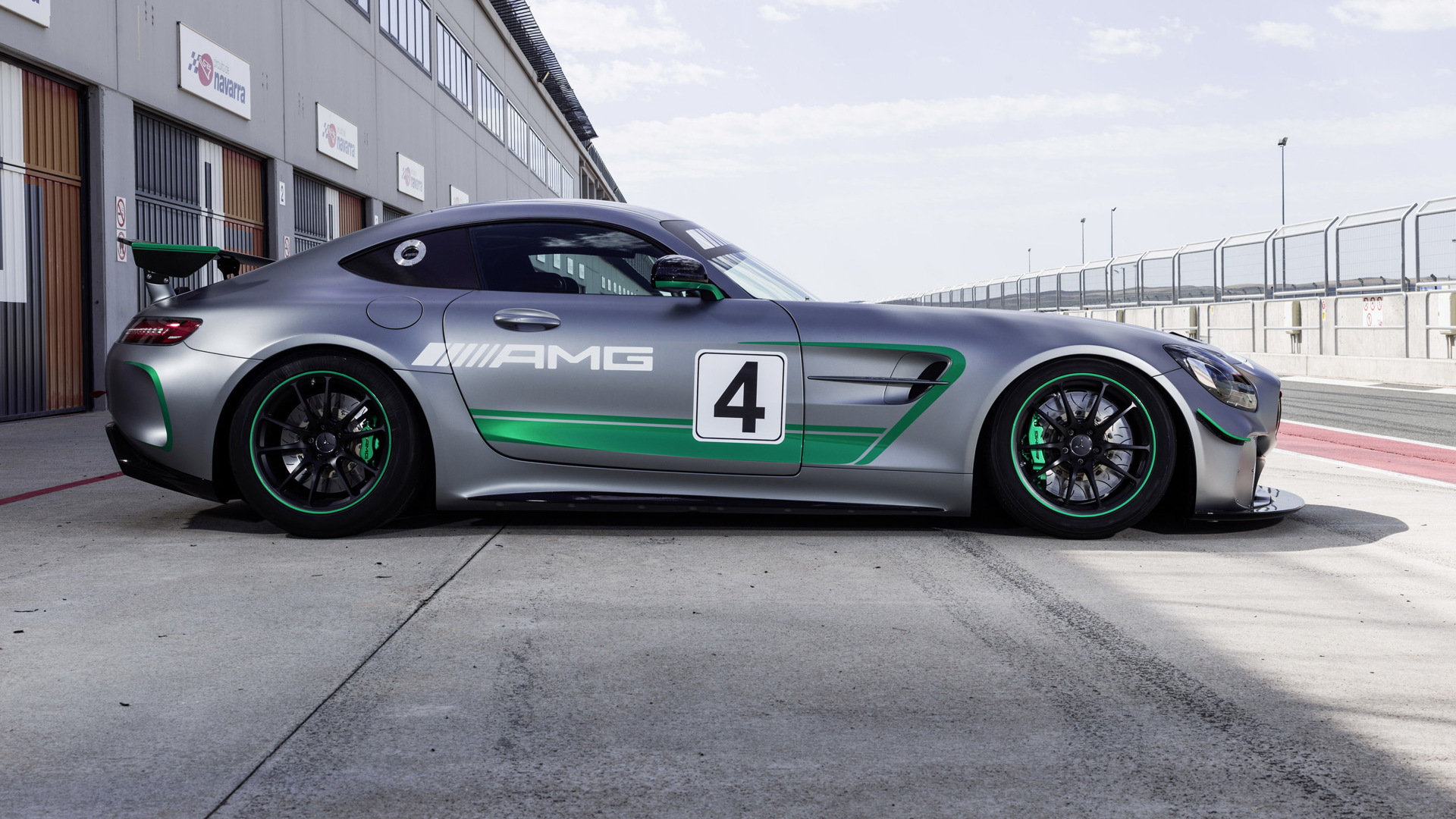 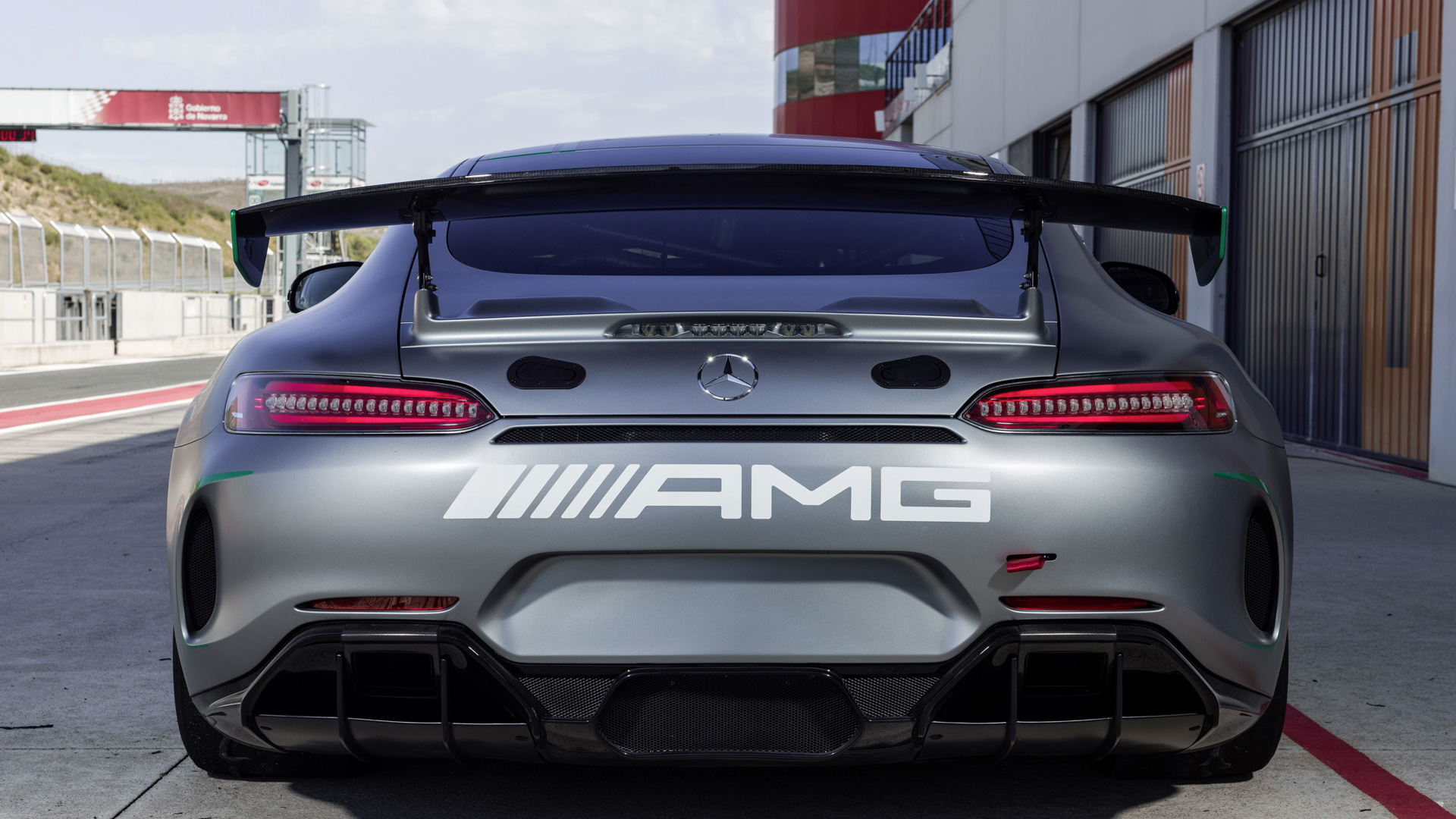 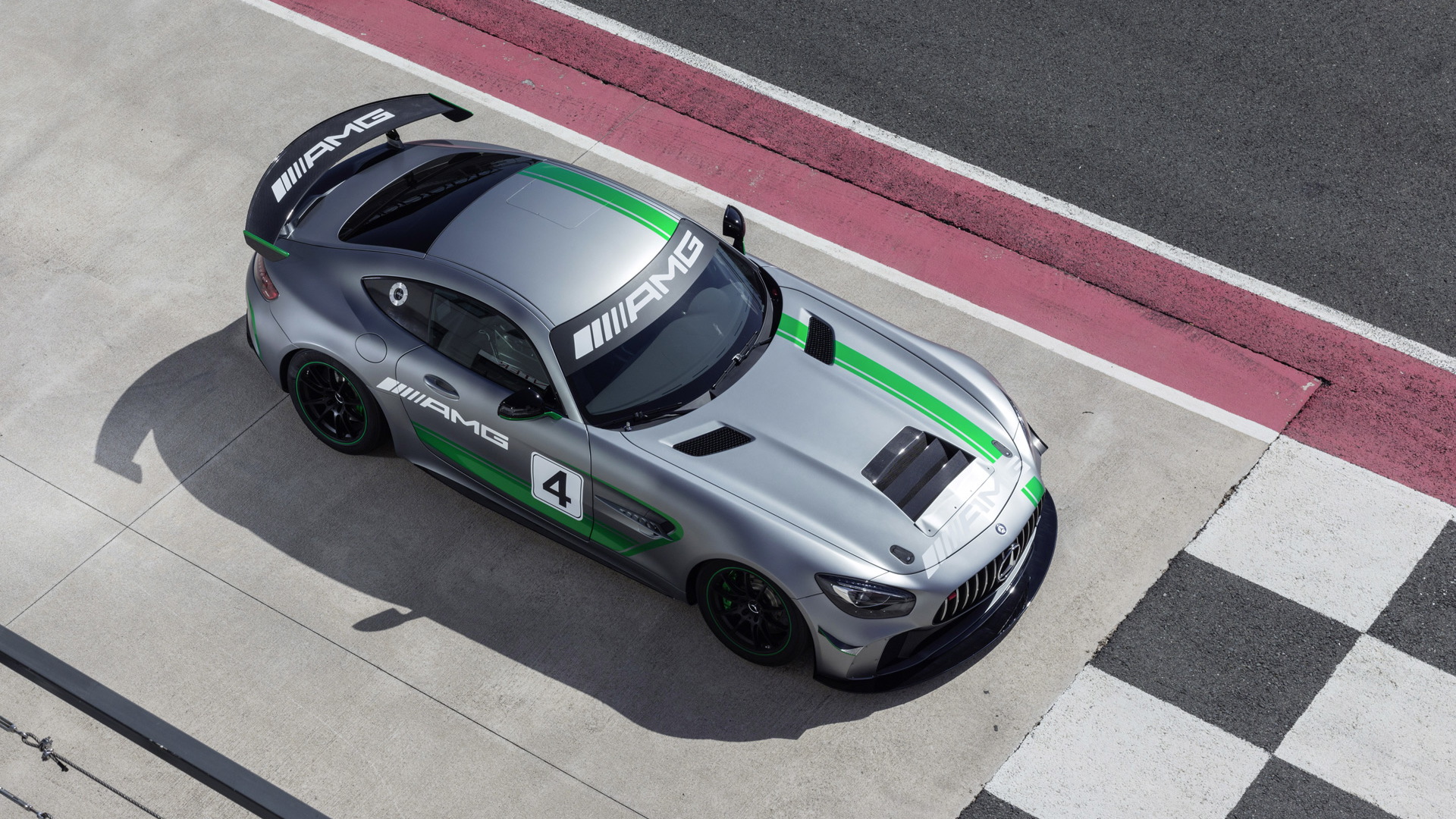 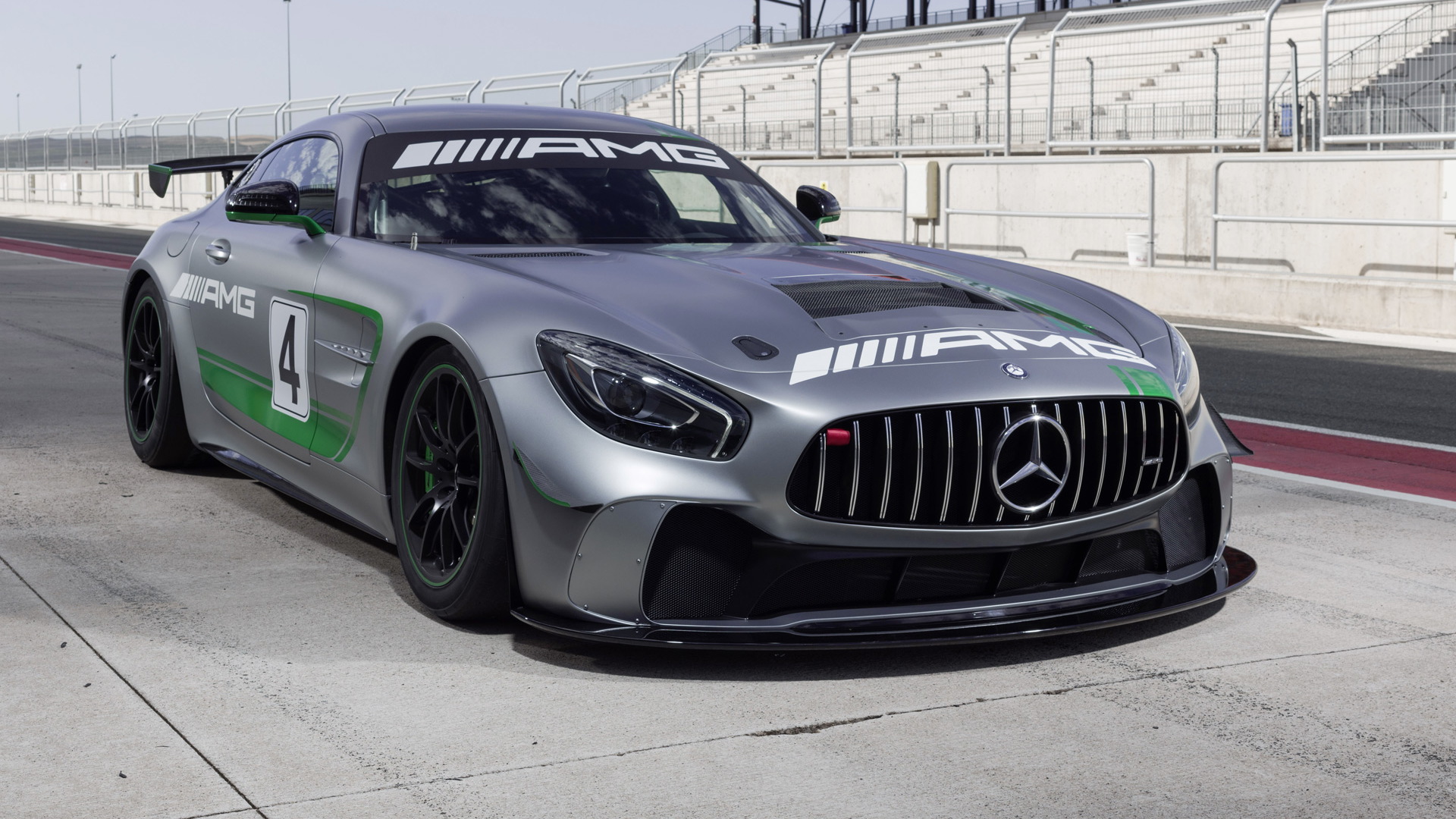 Mercedes-AMG is getting into the lucrative GT4 gig with the launch of a new GT4-spec race car based on its popular GT sports car, specifically the GT R variant.

The GT4 race car was revealed on Tuesday at an event preceding this weekend’s 24 Hours of Spa in which many customer teams will be competing with the AMG GT3.

It should be one of the most competitive cars in its field given the success of its GT3 big brother. Recall, the GT3 managed an impressive 1-2-3-4 finish at the 2016 24 Hours of Nürburgring.

To develop the car, the engineers in Affalterbach started with the GT R. Wherever a production element could mean a compromise for racing, the engineers replaced it with a motorsport-specific part. This is especially true for the interior which barely resembles the production version.

Another key change is the body which still consists of an aluminum space frame but integrates a high-strength steel roll cage and carbon fiber elements. There are also the new aero elements that are also made of carbon fiber. The lightweight material helps bring the weight of the car down to approximately 3,064 pounds.

One part that remains unchanged is the 4.0-liter twin-turbocharged V-8 under the hood. In the AMG GT4, the engine delivers a maximum 510 horsepower in line with the regulations. It’s hooked up with a 6-speed sequential shifter which is linked to the rear axle in transaxle formation and is pneumatically operated. This arrangement results into a favorable weight distribution and a lower center of gravity.

The AMG GT4 will now undergo an extensive test phase ahead of the first deliveries to customer teams at the end of 2017. As part of the testing, three prototype versions will be entered in various races this year. German racing drivers Bernd Schneider, Thomas Jäger and Jan Seyffarth are taking part in the effort.

Some popular GT4 series include the IMSA Continental Tire Sportscar Challenge, the Pirelli World Challenge and the VLN series (which includes the 24 Hours of Nürburgring).