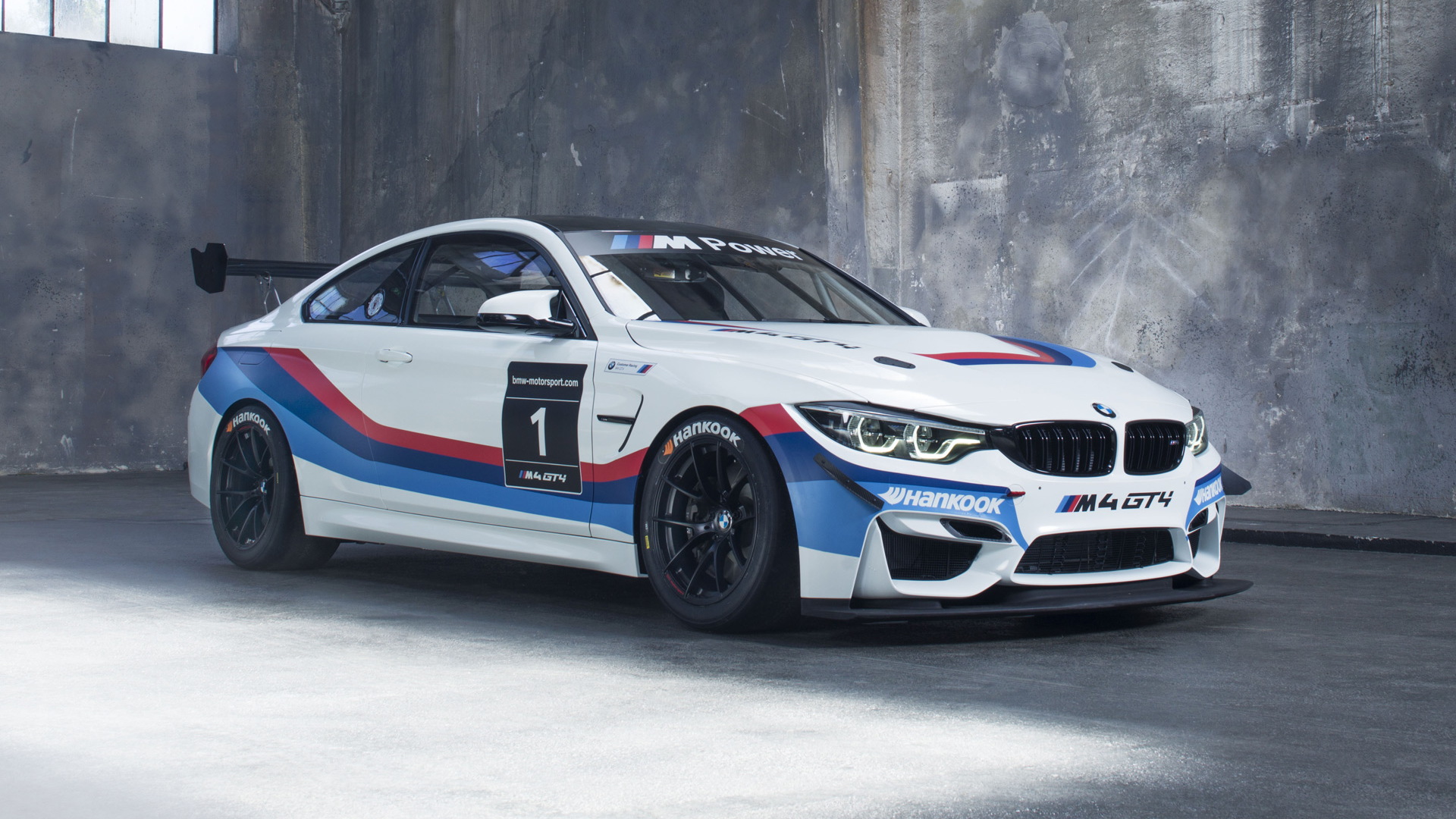 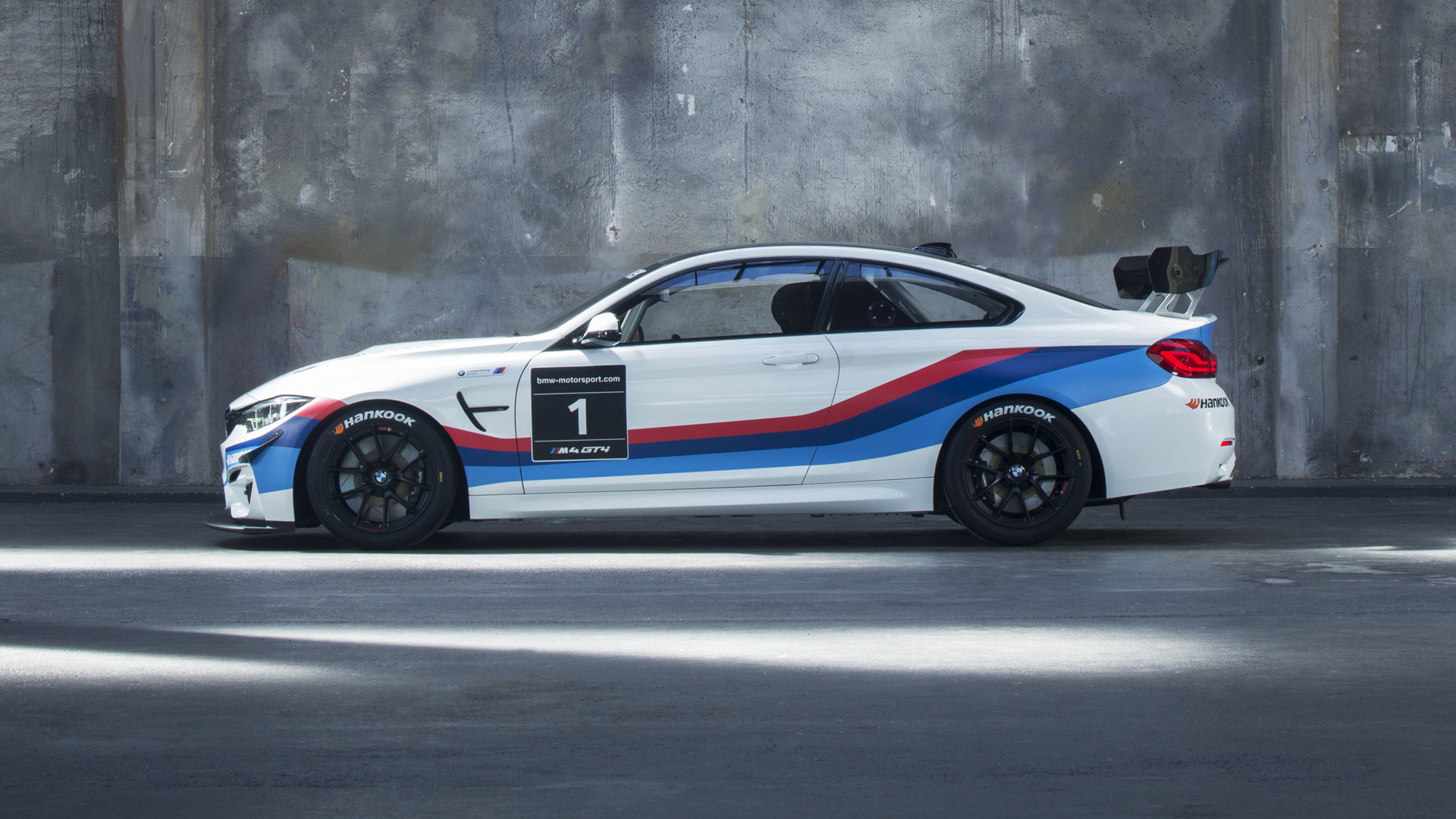 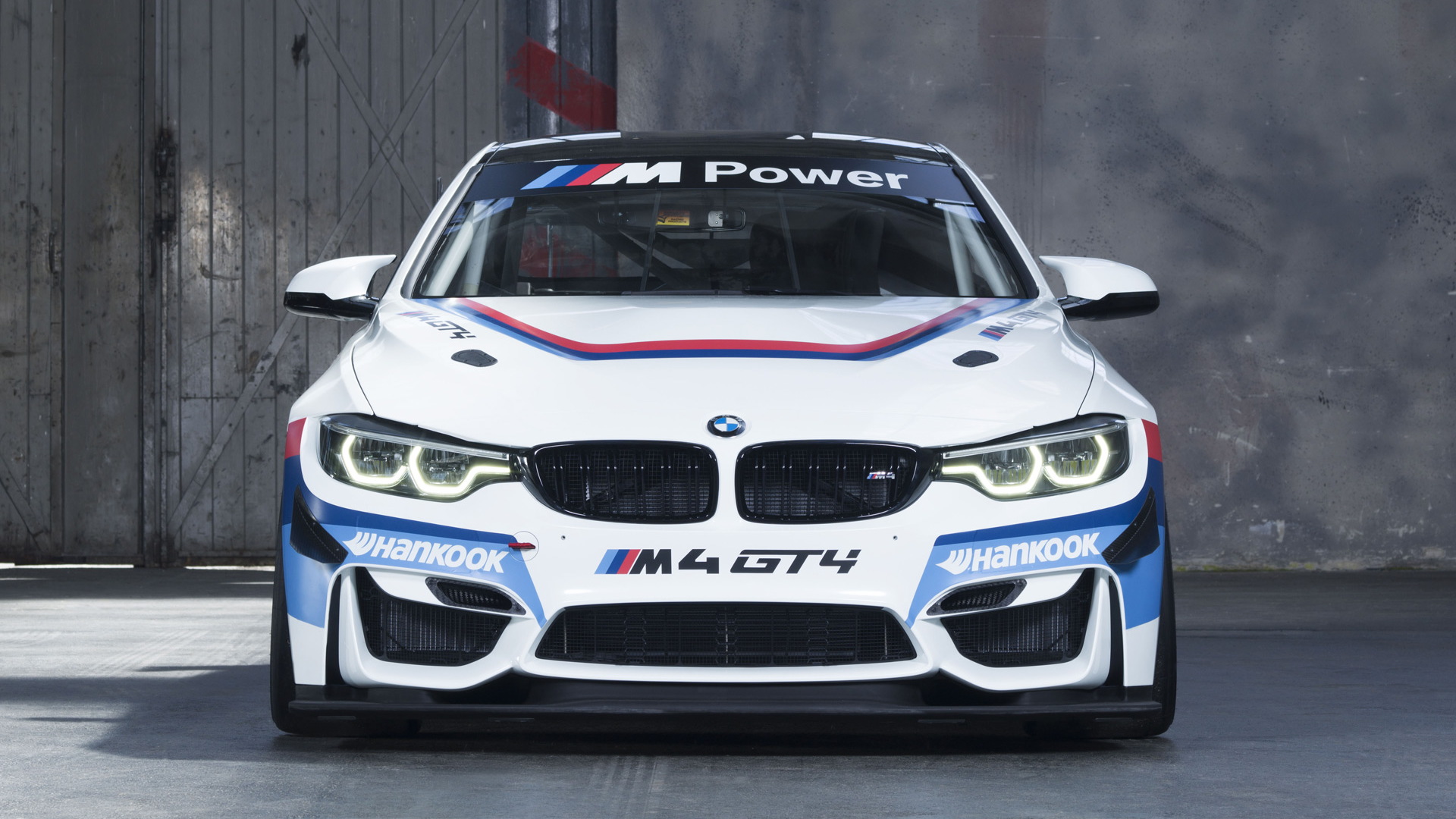 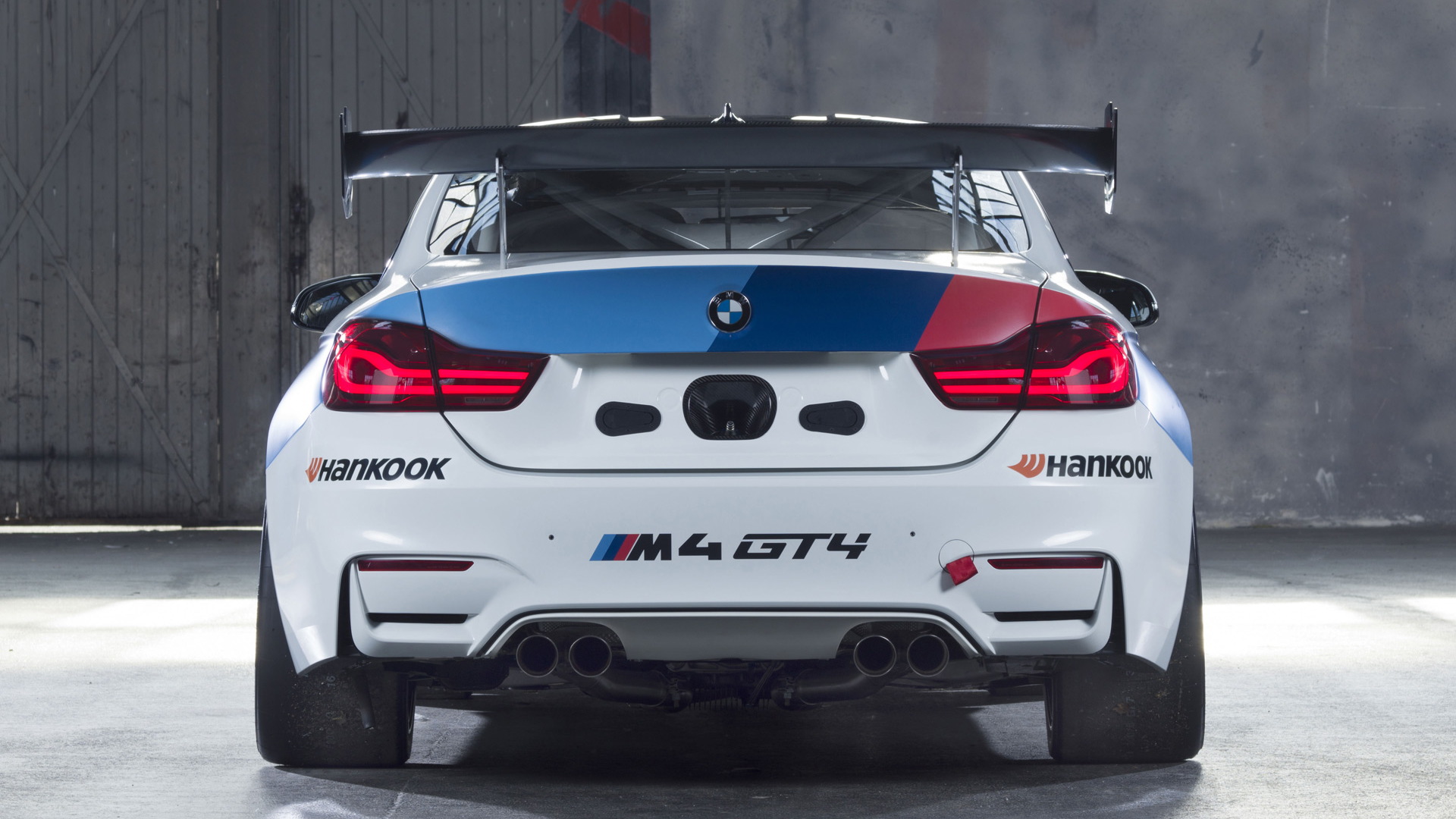 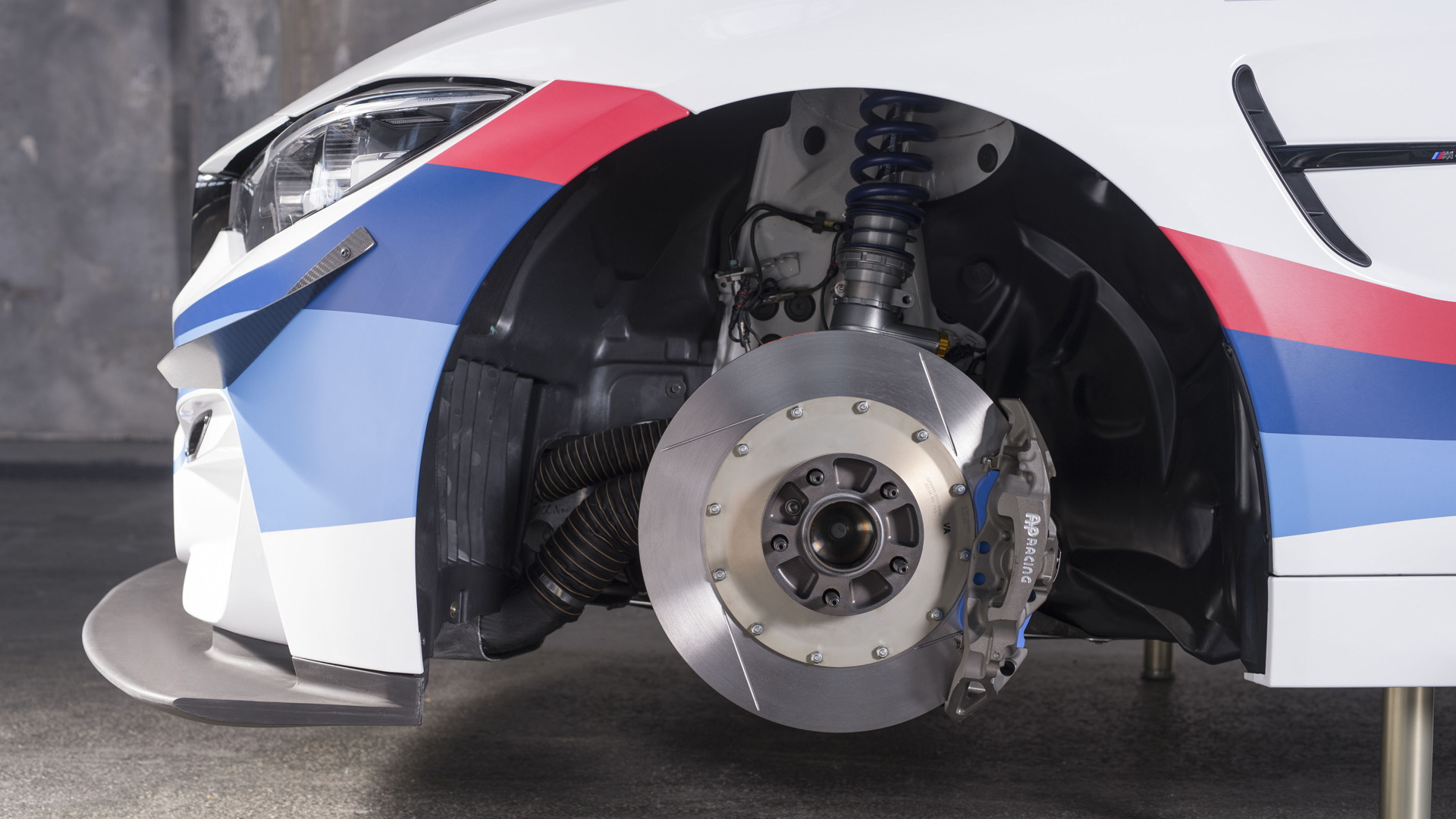 BMW motorsport boss Jens Marquardt, together with racing driving Dirk Adorf, who was heavily involved in the testing phase, launched the new race car on Wednesday at the Nürburgring.

At the event, BMW confirmed that one of the cars will be entered in the 2017 Nürburgring 24 Hours endurance race on this weekend. Adorf will be doing the driving alongside fellow BMW racer Ricky Collard, BMW engineer Jörg Weidinger, and journalist Jethro Bovingdon.

Customers won’t compete in the car until the 2018 motorsport season. BMW says the car has been designed to meet regulations for various GT4 competitions held in Asia, Europe and North America. And to keep costs low, numerous parts from the production car have been retained, including the engine and transmission, meaning a 3.0-liter twin-turbocharged inline-6 and 7-speed dual-clutch transmission with drive going to the rear wheels.

Of course, there are still numerous differences. For example, the engine in the M4 GT4 can be  fitted with “power sticks.” These are pre-programmed computer chips that plug into the engine’s ECU and unlock different performance levels. This system is well protected against manipulation and provides teams with the ability to react quickly and flexibly to changes to Balance of Performance decisions in various races.

The M4 GT4 also adopts carbon fiber doors, more extreme aero, and a racing exhaust system. The interior has been fitted with a roll cage while at the same time stripped of most amenities. The designers also added a single seat and pedal box borrowed from the M6 GT3 race car.

BMW is currently accepting orders for the M4 GT4 which comes with a comprehensive starter package. Prices start at just under $190K.