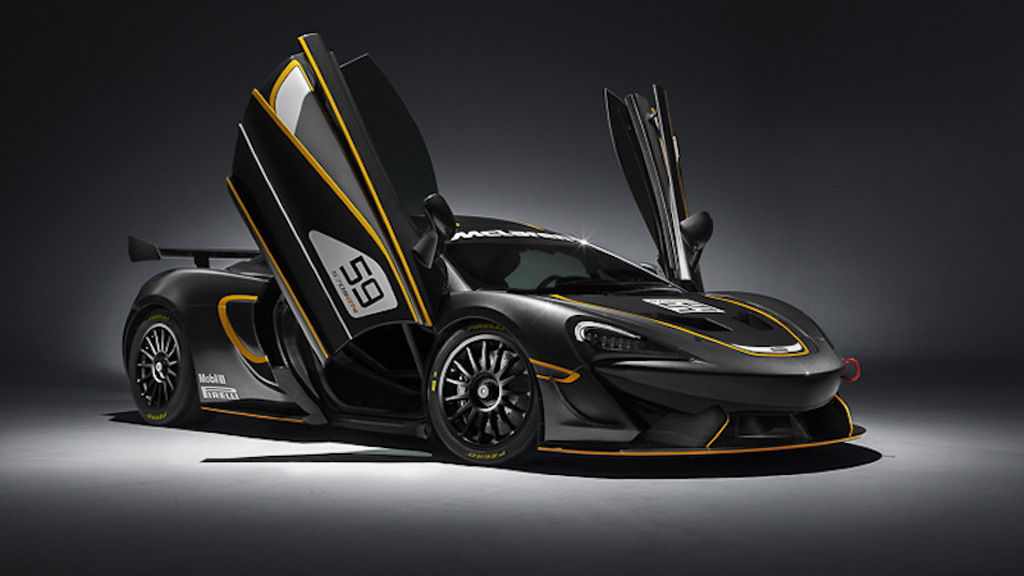 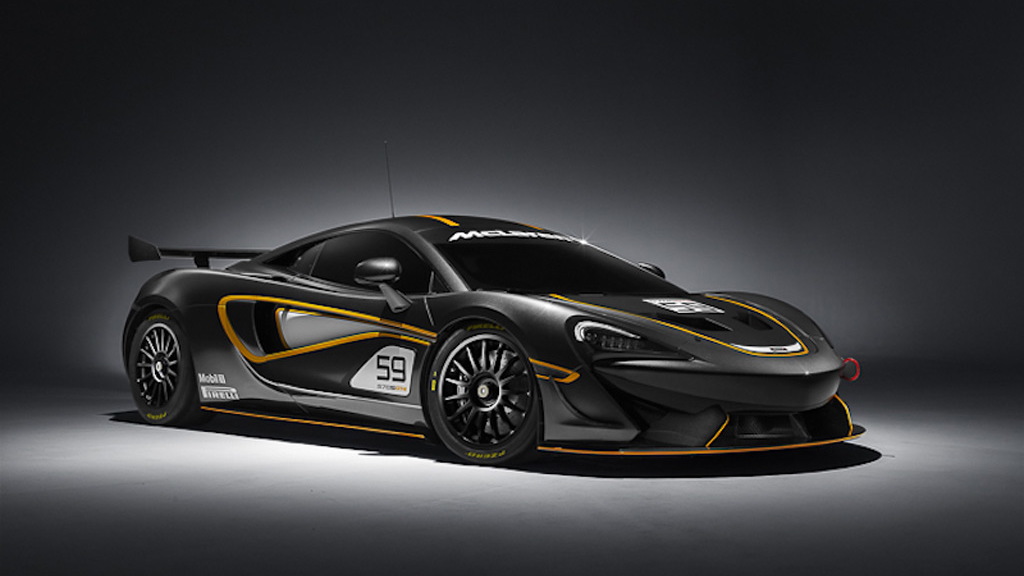 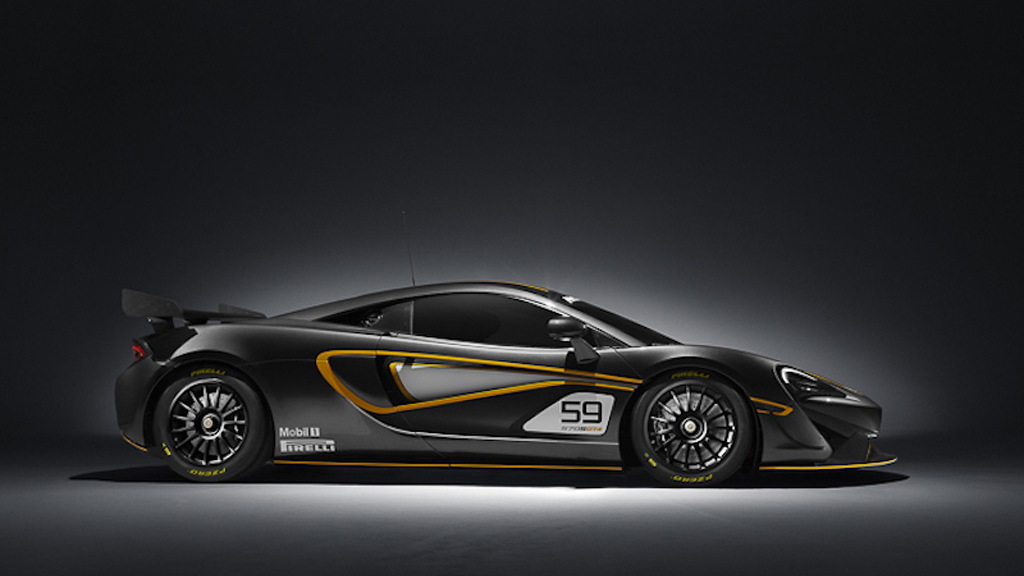 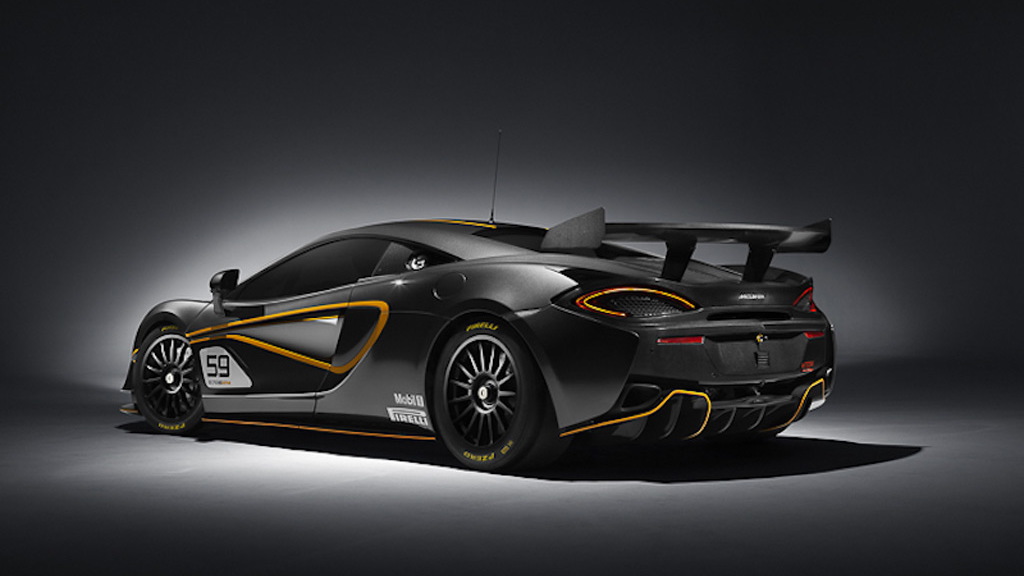 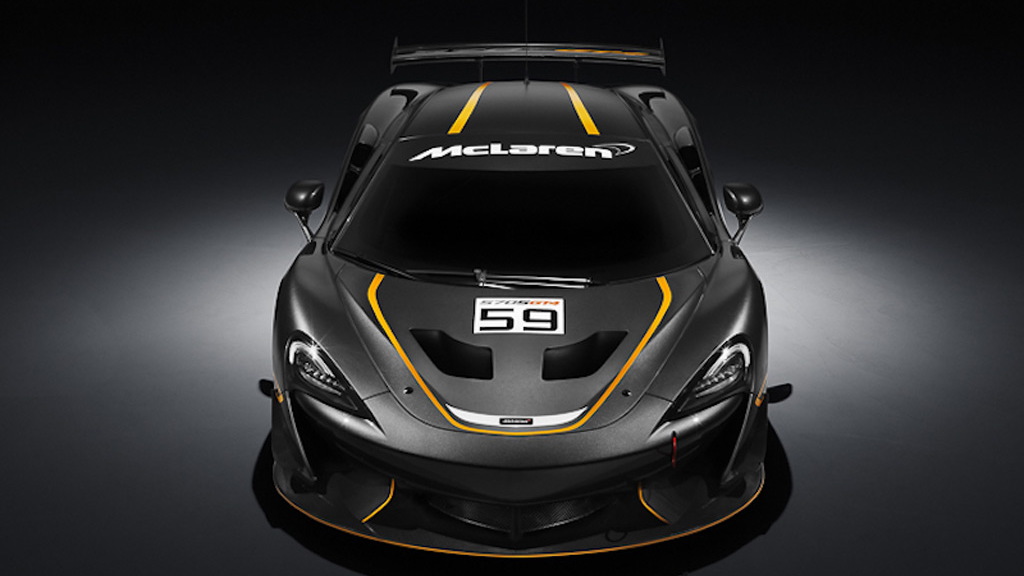 Hot on the heels of the arrival of the 570GT are two new additions to McLaren Automotive's Sports Series range, a track-only version of the 570S and a dedicated 570S race car built to FIA GT4 standards.

The track car adopts McLaren’s Sprint designation, which we last saw on the 650S Sprint, while the new race car is simply known as the 570S GT4. Both were developed in partnership with McLaren GT, the official motorsport division of the McLaren road car business.

Right now McLaren has only provided details on the 570S GT4, including these initial shots. Information on the 570S Sprint, including availability and pricing, will be announced soon.

The 570S GT4 will be made available for the 2017 motorsport season but we’ll see it racing this year as part of the development program. It will compete in this year’s British GT Championship in the hands of private team Black Bull Ecurie Ecosse. The first of nine planned races will take place at Britain’s Brands Hatch on the weekend starting April 16.

Like most GT4-spec race cars, the 570S GT4 is closely aligned with the production model on which it's based, including sharing an engine and transmission—in this case, a twin-turbocharged 3.8-liter V-8 paired with a 7-speed dual-clutch transmission and sending drive to the rear wheels only. The engine delivers 562 horsepower in the road car but this will likely be restricted for motorsport duty.

Rare for GT4 is the carbon fiber monocoque chassis of the 570S GT4. McLaren says this marks the first time the technology has been made available in the GT4 category, with it providing strength and low weight benefits. There is also a unique aerodynamic package which includes a GT4-spec high level rear wing, a larger front splitter and reprofiled floor assembly.

Most of the interior pieces have been removed, replaced instead by a roll cage, fire suppression system and other items required for racing. Other upgrades include new suspension with 2-way adjustable motorsport dampers with coil-over springs, an onboard air jacking system and wider, magnesium alloy wheels shod with Pirelli slick tires.

In a separate announcement, McLaren Automotive said it had hired former Caterham CEO Ansar Ali to serve as Motorsport Director. The newly-created role highlights the growing interest in racing for the automaker.

“I am extremely proud and honored to be joining McLaren Automotive at such a pivotal time for the brand,” Ali said. “The opportunity to play a major part in shaping its future motorsport strategy is extremely exciting, and the 570S GT4 and 570S Sprint models are an important initial step.”