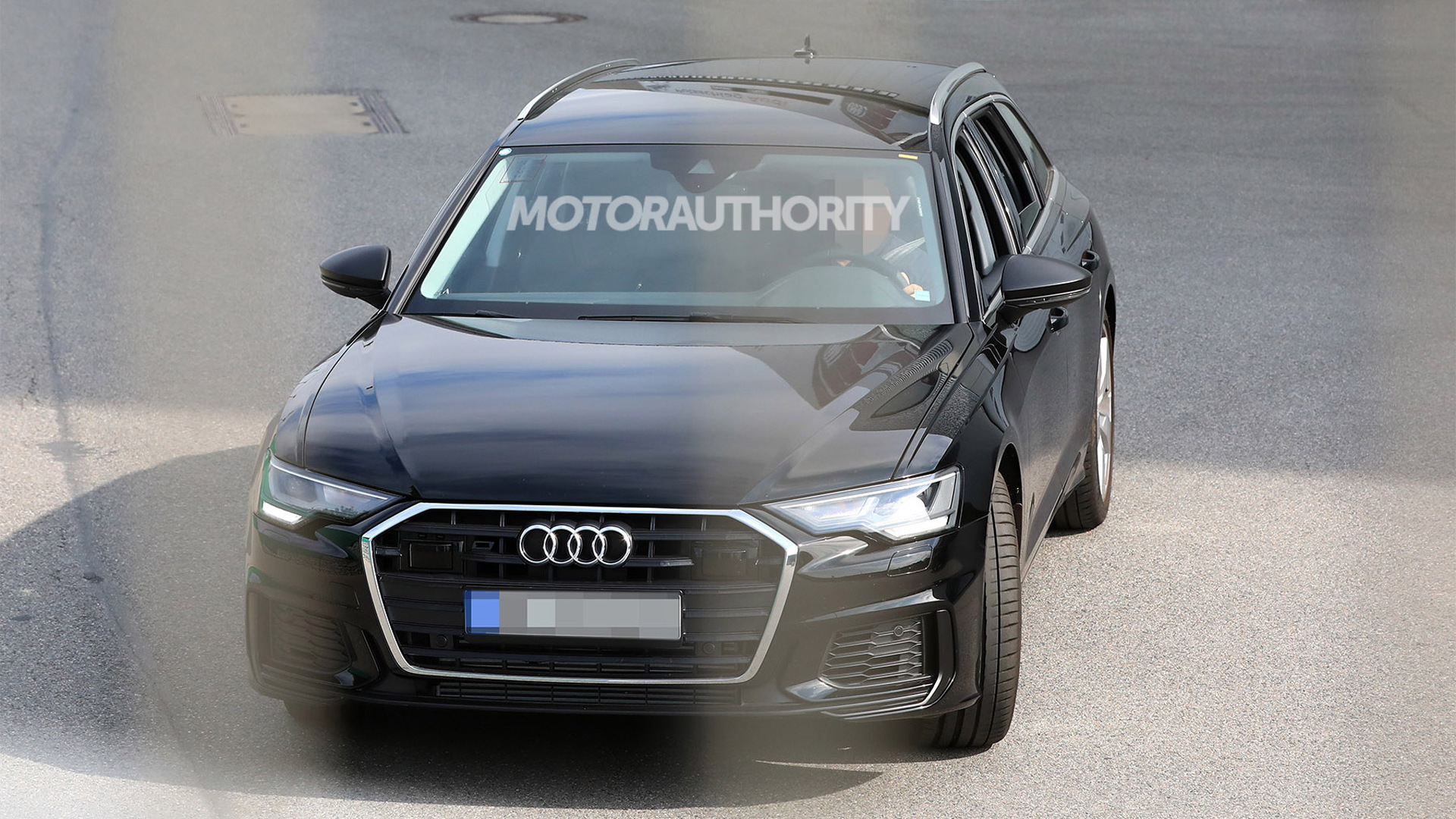 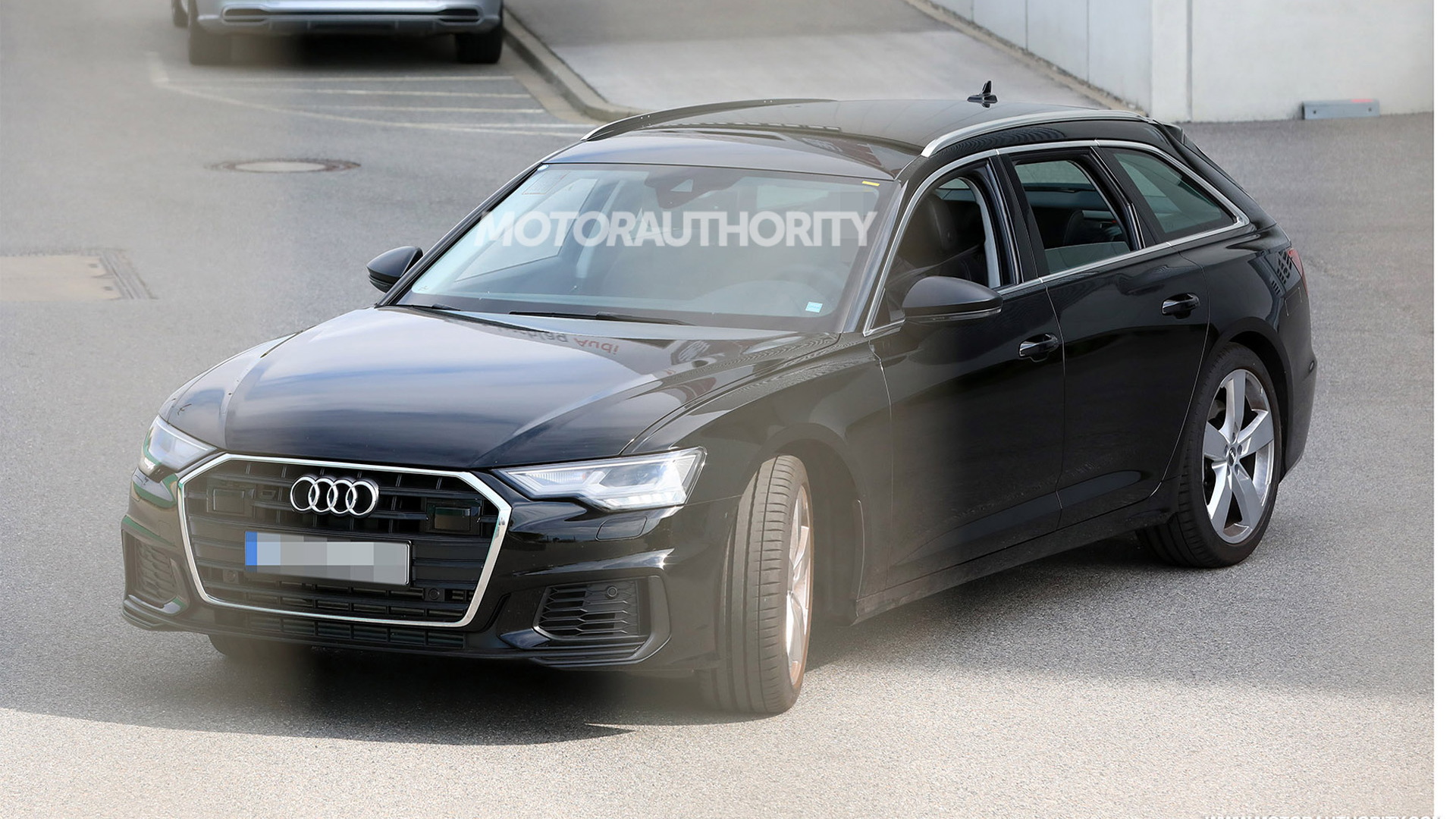 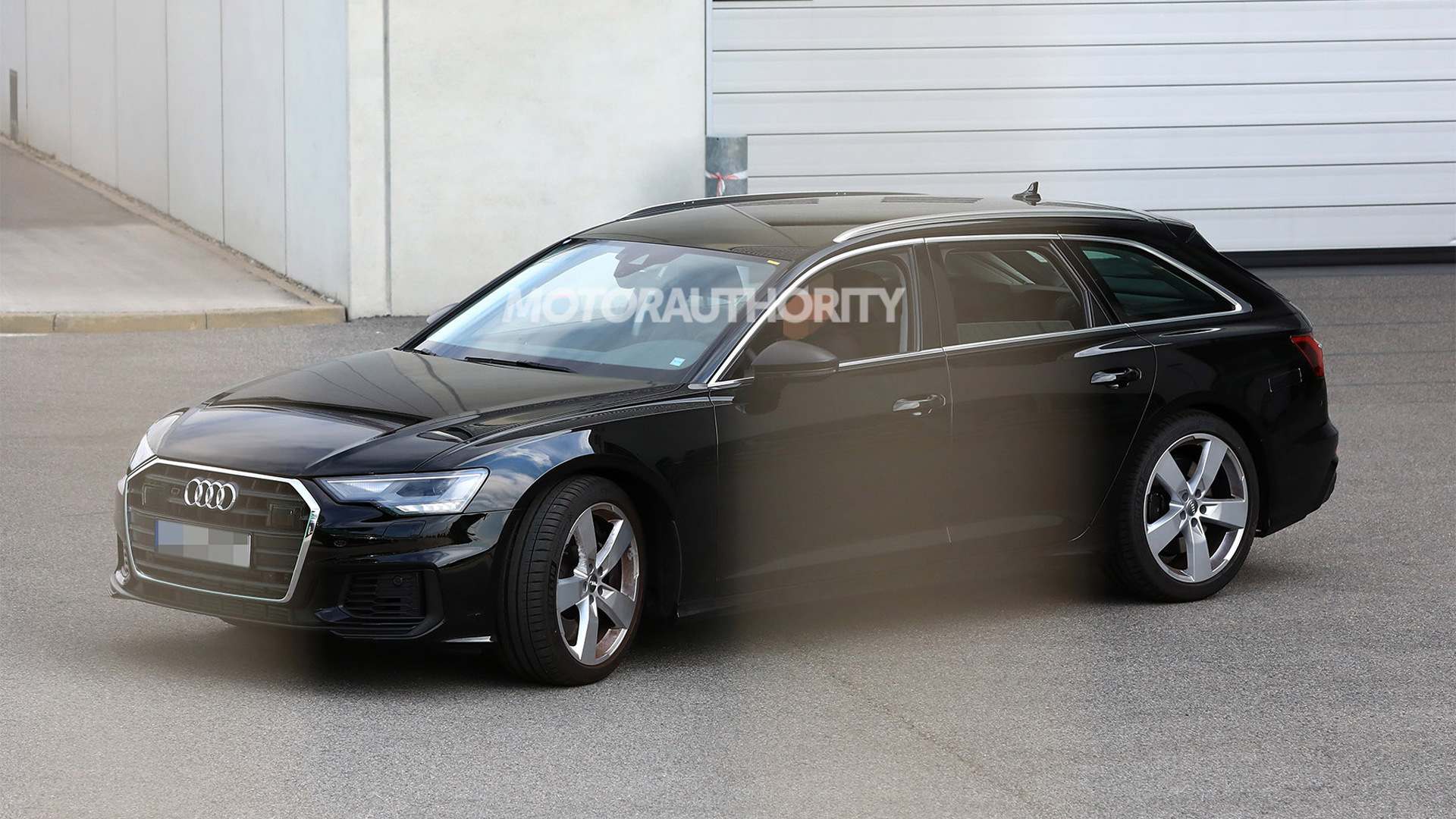 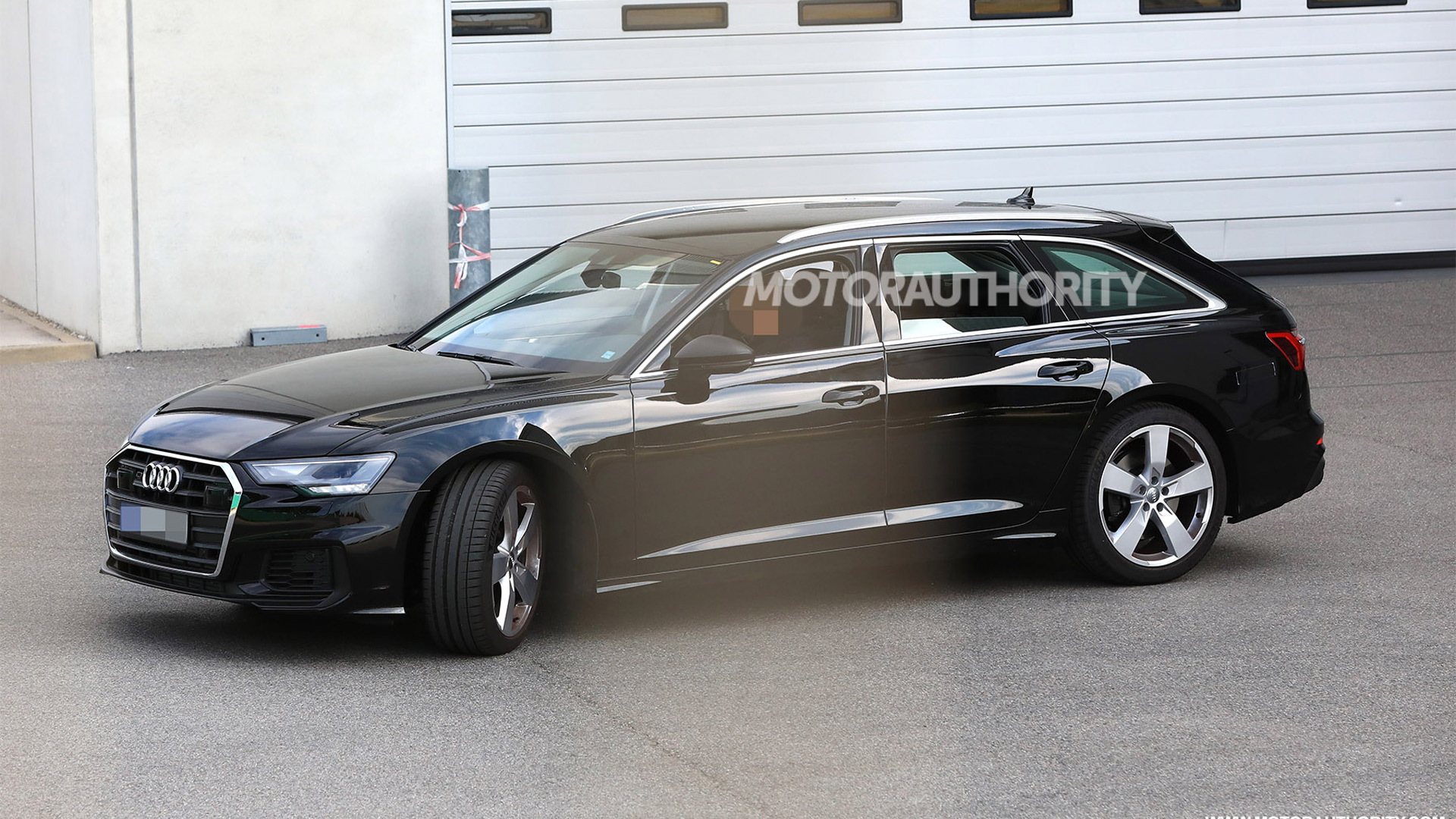 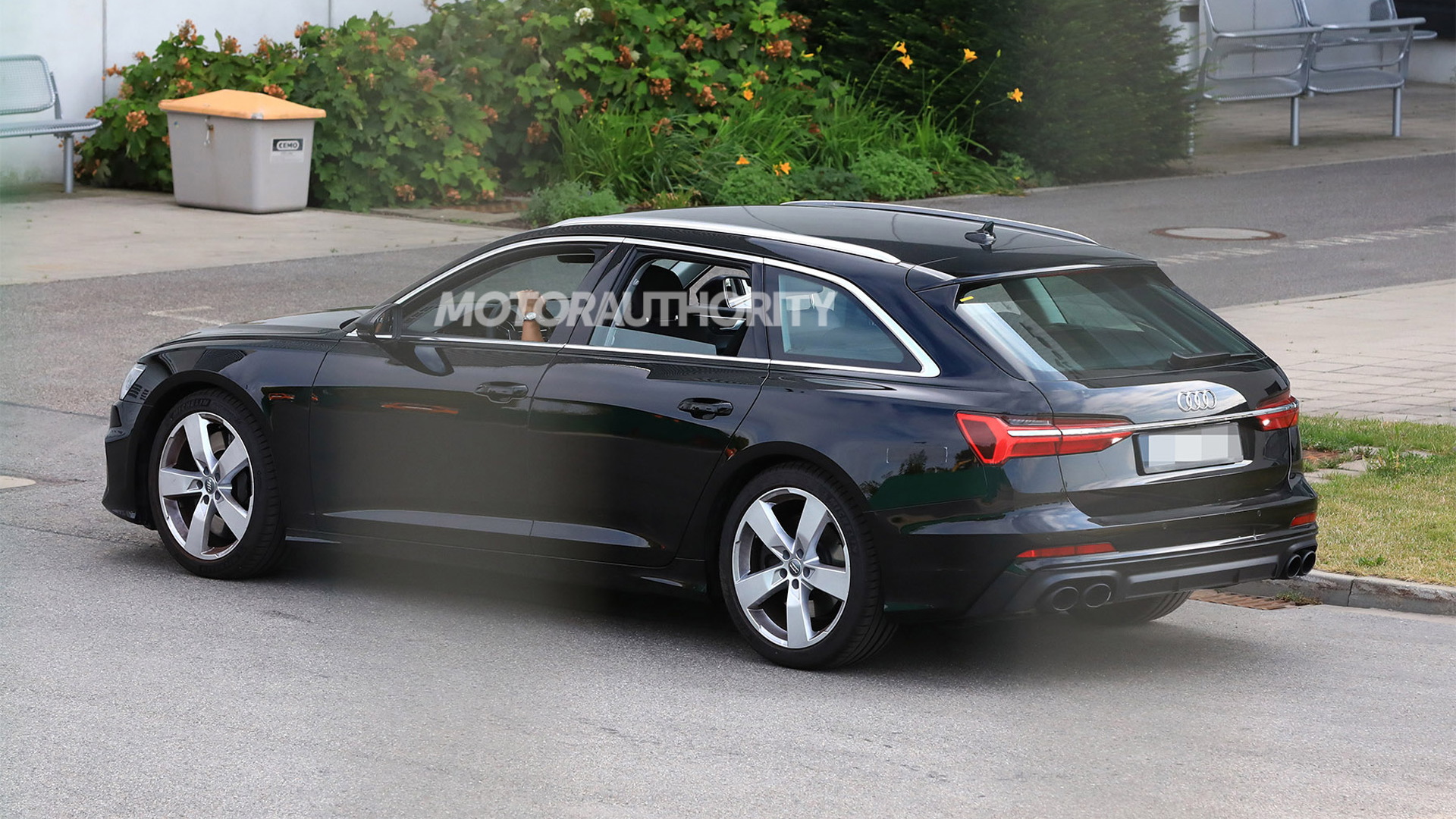 Audi engineers are hard at work developing a redesigned S6 and more have just been spotted, some without any camouflage gear.

The prototypes are for the wagon body style, referred to by Audi as an Avant.

Audi revealed the new A6 Avant (shown below) earlier this year, which means the sportier S6 Avant can't be far. It should debut alongside a redesigned S6 sedan late this year or early next.

Underpinning the new A6 range, including the S6 models, is the latest evolution of the Volkswagen Group's MLB platform for front- and all-wheel-drive cars with longitudinally mounted engines. The platform brings weight savings, extra space in the cabin, and compatibility with plug-in hybrid options.

The new A6 in sedan guise reaches showrooms this year as a 2019 model. We'll get one powertrain at launch: a 3.0-liter turbocharged V-6 with mild hybrid tech. The engine will be paired to a seven-speed dual-clutch transmission and deliver 340 horsepower and 369 pound-feet of torque to all four wheels as standard.

As for what's under the hood of the S6, we expect a more potent twin-turbo V-6, most likely the 450-hp 2.9-liter mill found in the latest RS 5. And instead of a dual-clutch transmission we should see a regular eight-speed automatic. The outgoing S6 had a 4.0-liter twin-turbo V-8 with 450 hp.

Further up will be a redesigned RS 6 with a twin-turbo 4.0-liter V-8 delivering over 600 hp and possibly an RS 6 e-tron with plug-in hybrid power and even more potency. We can expect the new RS 6 to bow late next year, in wagon form only.

Sadly, there's no word on whether we'll see any new A6-based wagons in the U.S. Audi skipped the current A6 and S6 Avants (as well as the A6 Allroad) to focus on the A7 range here, and it's likely the same will be true for the redesigned models.