Lotus is set to unveil an electric hypercar in London on July 16, and we have just learned the car's name.

Previously known under its internal code name of Type 130, the hypercar has now been confirmed as the Evija. Lotus announced the new name on Thursday at the 2019 Goodwood Festival of Speed.

The name is pronounced “Ee-vi-ya” and is borrowed from an eastern European name roughly meaning “the first in existence” or “the living one.” It also follows Lotus' penchant for branding its road cars with names starting with the letter E.

“Evija is the perfect name for our new car because it’s the first hypercar from Lotus, our first electric offering and is the first new model under the stewardship of Geely,” Lotus CEO Phil Popham said in a statement. “It will re-establish our brand on the global automotive stage and pave the way for further visionary models.”

Few details about the electric hypercar have been revealed, though Lotus has confirmed that just 130 are destined to be built, each likely commanding a 7-figure price tag. Production will be handled at Lotus' headquarters in Hethel, United Kingdom, and deliveries will commence in 2020. A teaser photo released last month shows the panel that covers the car's charging port. 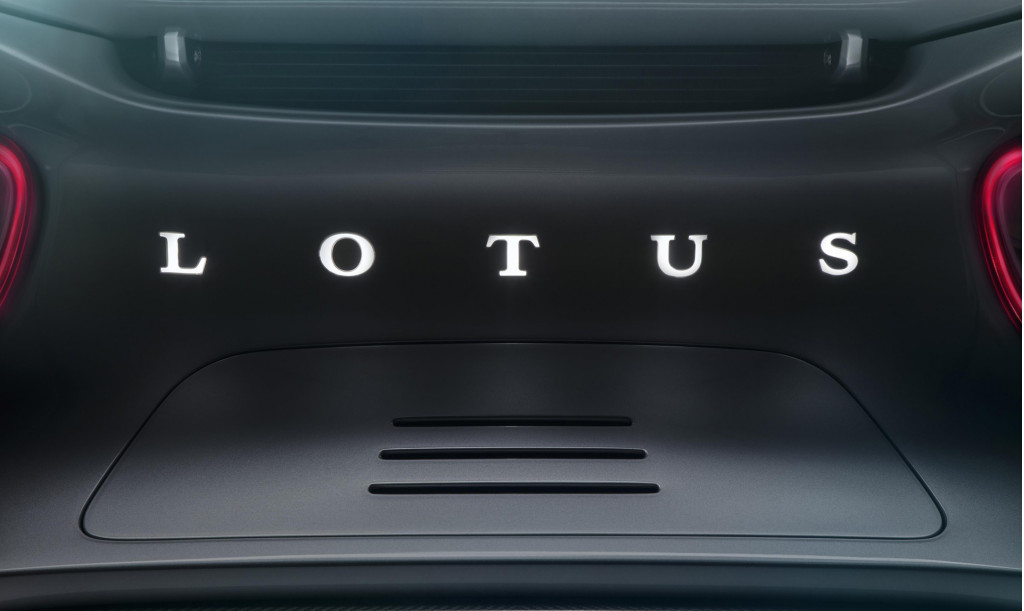 The Evija is being developed to help restore Lotus' image as a genuine alternative to Porsche and Ferrari, which aren't expected to have pure electric models available until the middle of the next decade. New parent company Geely is reportedly spending as much as $2 billion on future developments at Lotus, including potentially increasing its stake in the British firm from the current 51 percent. The remainder is owned by Malaysia's Etika Automotive.