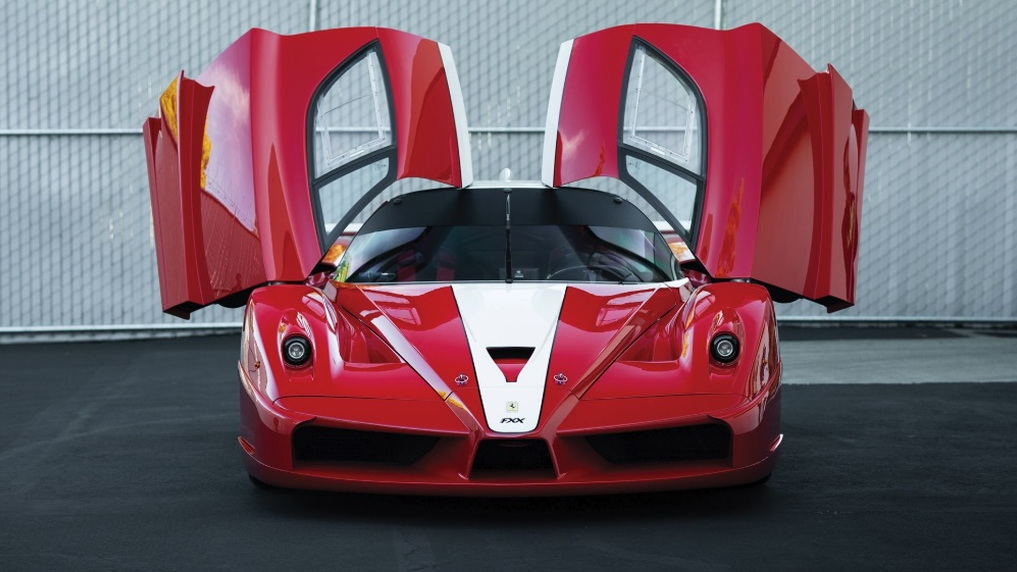 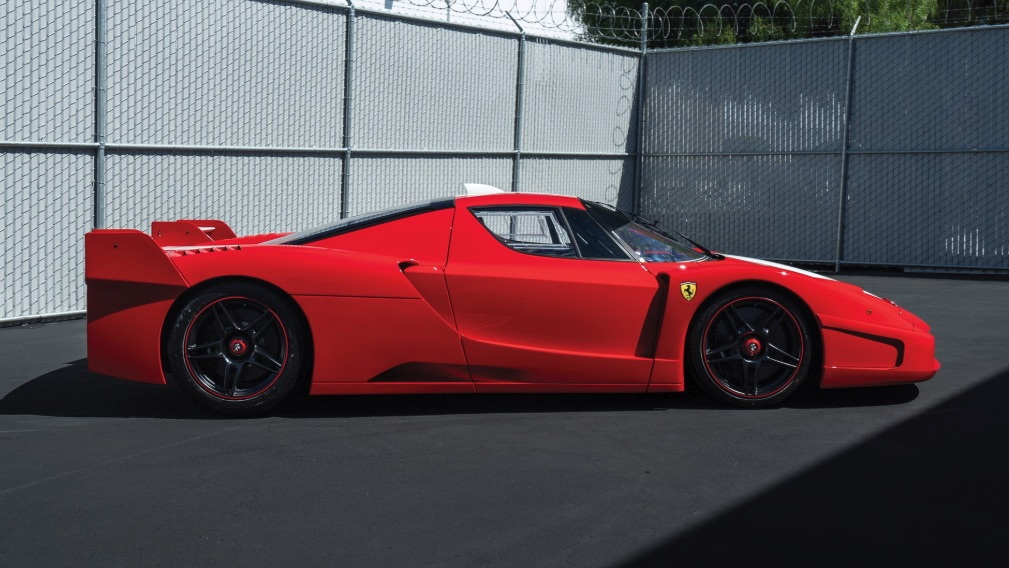 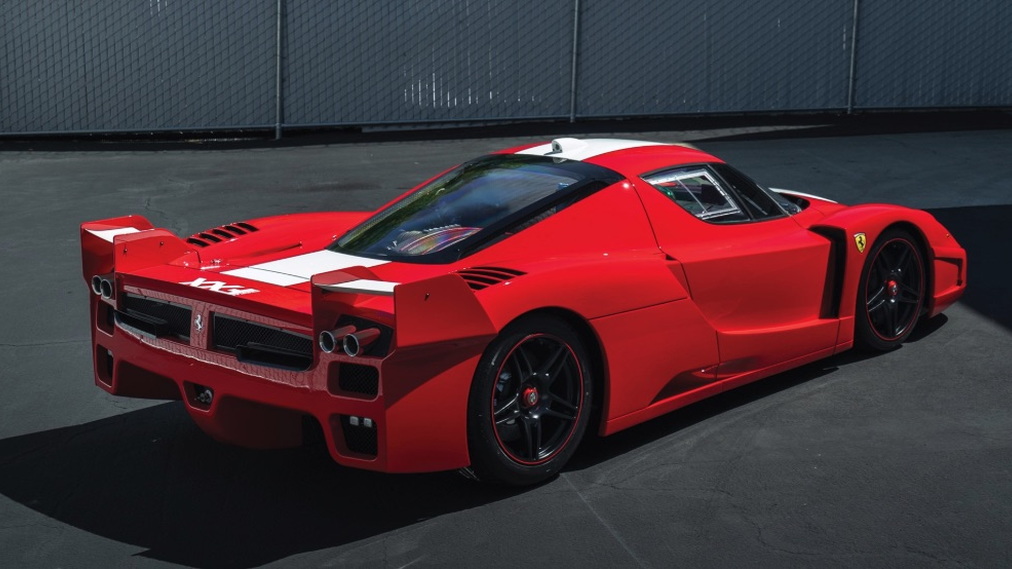 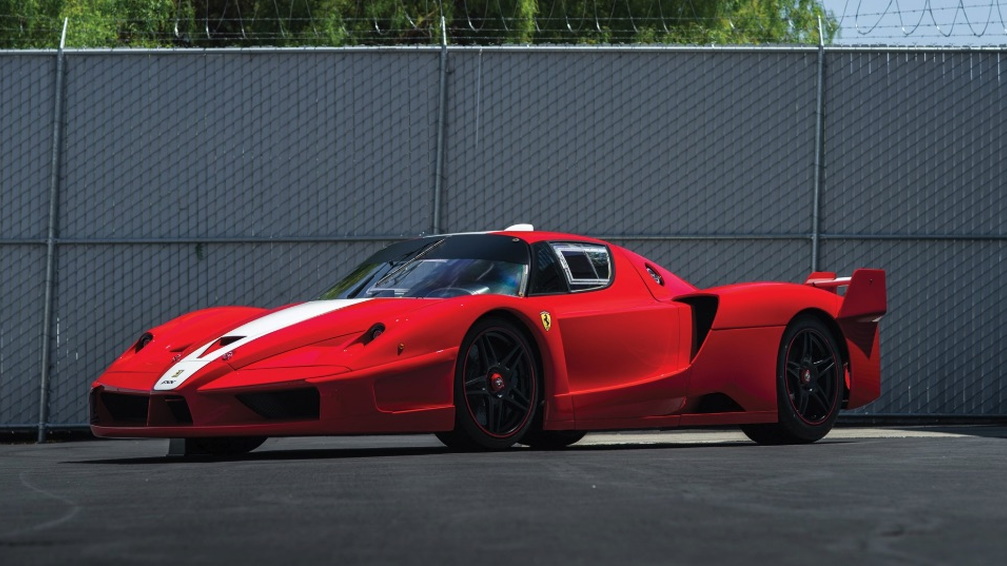 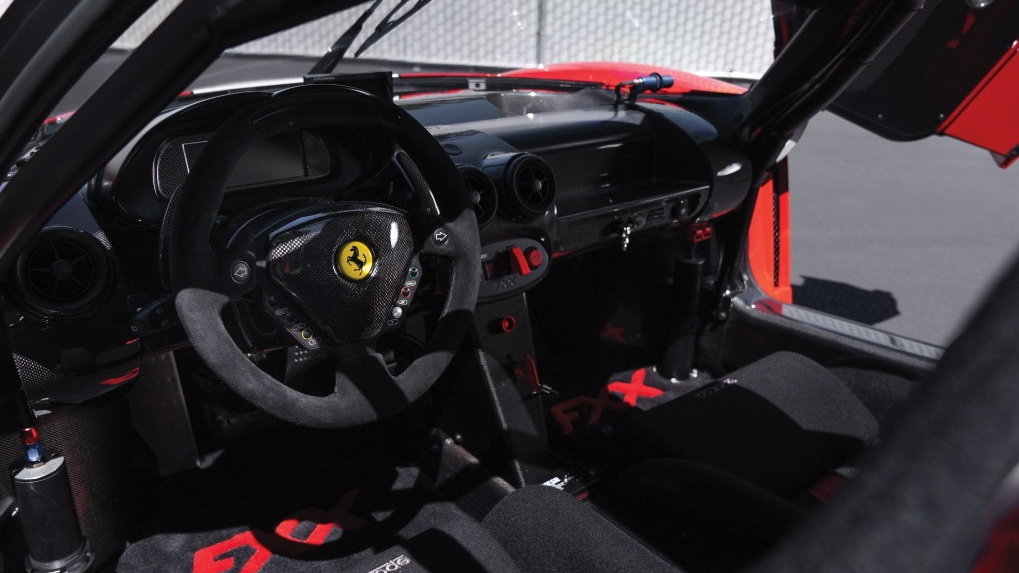 Being a part of Ferrari's XX program is special business. The firm's VIPs of sorts are the only customers considered to own an XX car, which are rolling laboratories in a loose sense. However, the time has come for this 2006 Ferarri FXX to find a new home.

RM Sotheby's will auction the car at its showing during Monterey Car Week. Like most other FXX models, save for one black car done for Ferrari Formula One star Michael Schumacher, this one is red with a white stripe.

It's also only one of 30 of the Enzo-based FXX models built and its specific purpose is for track use. The next buyer is likely aware he or she won't be rolling up to a local cars and coffee event with the FXX.

Also like all other FXX models, there's a naturally aspirated 6.2-liter V-12 with 809 horsepower on tap married to a 6-speed sequential transmission. Various pieces and parts are drawn from Ferrari's F1 cars of the time, and it's very likely the FXX program shaped future road cars and race cars to come from the Prancing Horse.

The auction company hasn't provided specific details on this particular car, so we don't know which production number car this is. In 2017, an FXX with Michael Schumacher's signature was auctioned, but there's no way to tell if this is the same car. If it is, expect it to fetch an even higher hammer price with the F1 star's signature.

This year's Monterey Car Week runs the week starting August 11. It concludes on August 18 with the Pebble Beach Concours d'Elegance. For our complete coverage on the event, head to our dedicated hub.