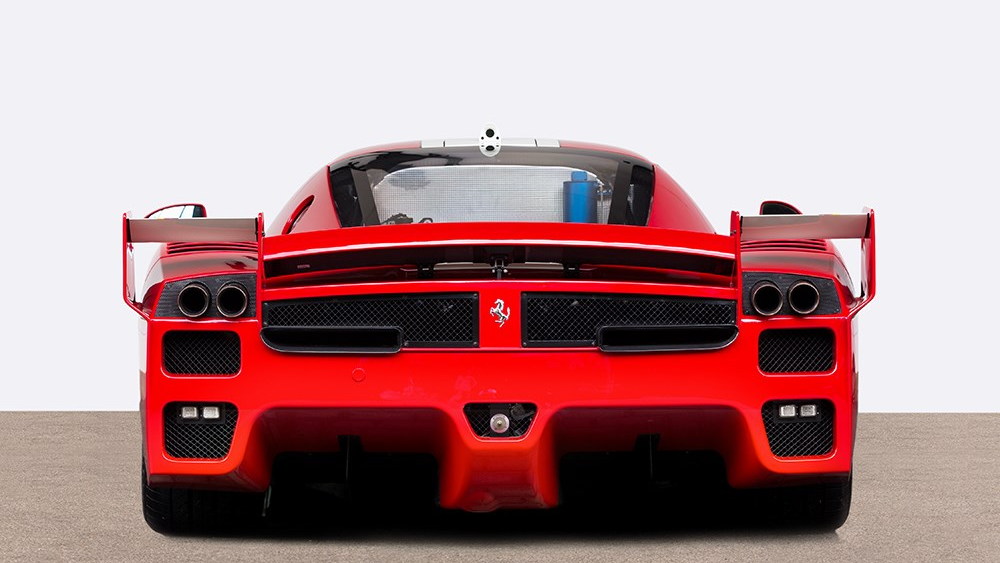 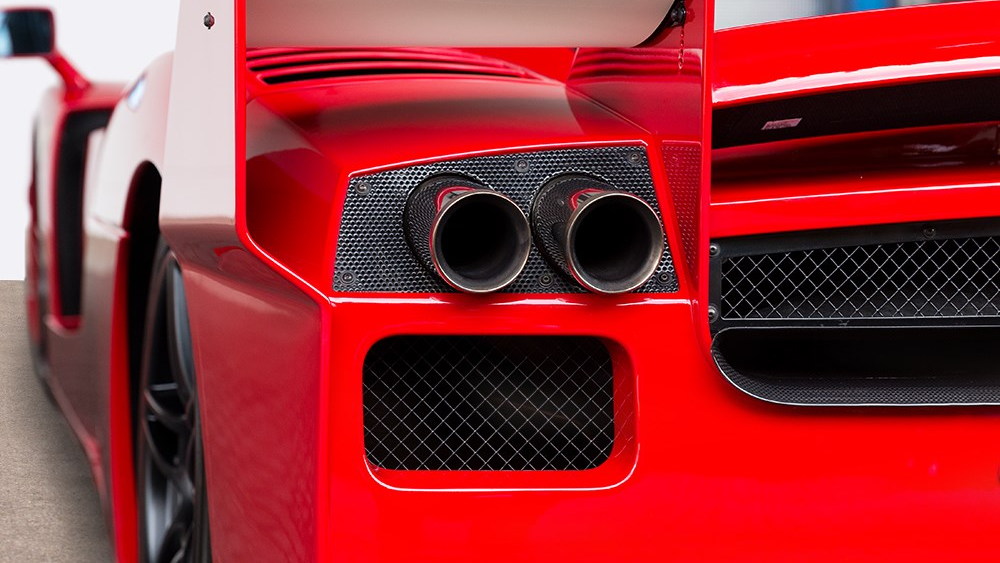 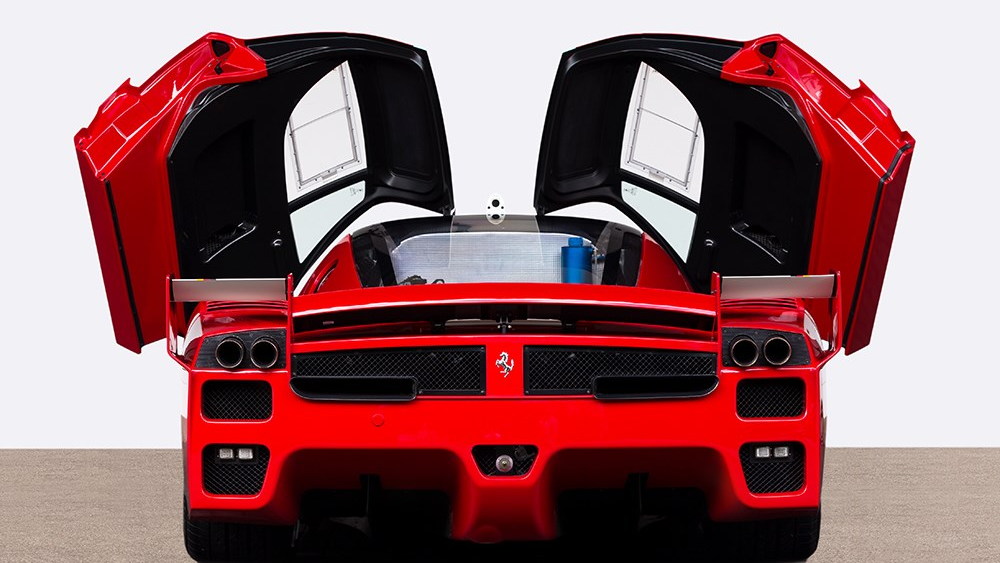 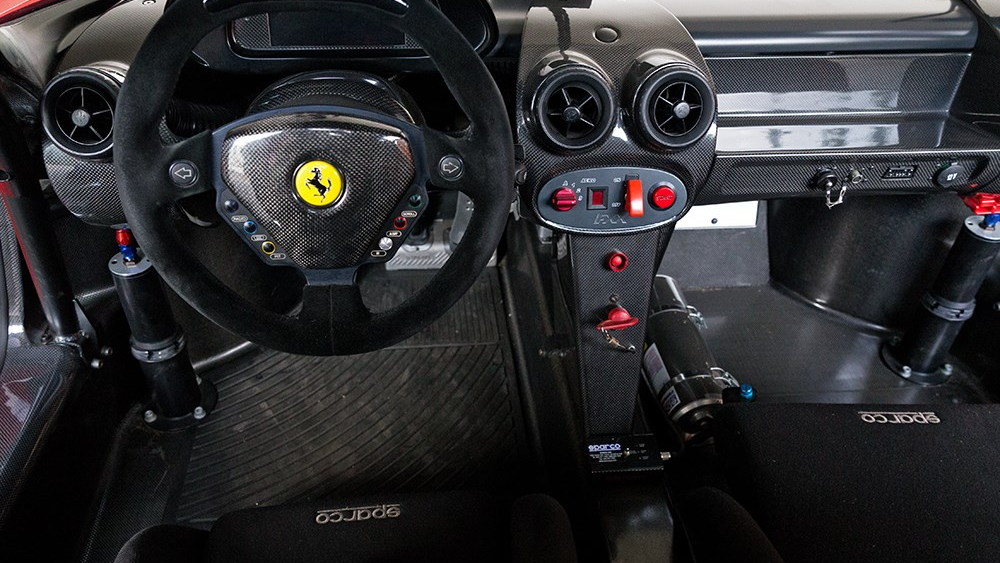 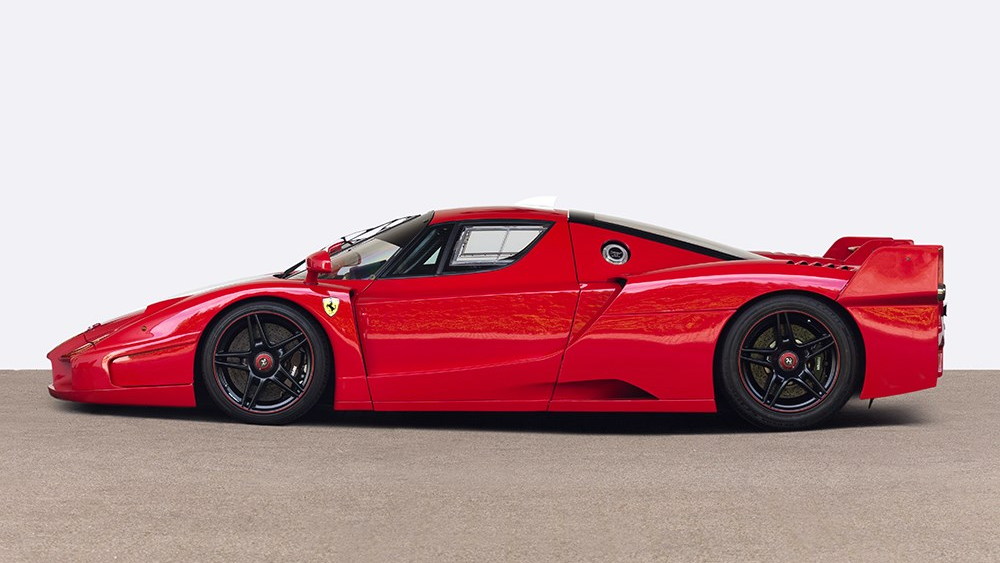 For those who follow high-profile auctions, the situation surrounding this 2006 Ferrari FXX is almost unfathomable.

Because while it bears the signature of legendary F1 driver Michael Schumacher, when FXX 29/30 hits the block at the end of the month, it will likely sell for less than its original sticker price.

But that's not because of something as pedestrian as standard depreciation.

The track-only models were originally sold through the FXX program, where Ferrari VIPs essentially paid to become development drivers. And this one comes à la carte, without the track-side support and ongoing factory-performed maintenance, hence the discount.

Estimates say it should go for somewhere around $2.3 million, a relative bargain compared to the $3 million the program package would have cost in 2006.

And while it's nearly ten years old, the FXX remains a formidable track weapon. The naturally aspirated V-12 produces 809 horsepower, and the car benefits from numerous bits of F1-derived technology. It has been owned by a collector since 2007, when it was purchased directly from Ferrari. Only 1,500 miles are on the clock.

Coincidentally, FXX 30/30—the only one in black—was  built specifically for Schumacher, who is currently recovering from a devastating skiing accident suffered in December of 2014. There have been no updates regarding the condition of the seven-time Formula One champion since he left a Swiss hospital nearly a year ago.

The Ferrari FXX 29/30 will be auctioned September 26th in Berlin, Germany.