The Acura Legend helped put the Japanese luxury brand on the map in the U.S. starting in 1985. Although the Legend departed us a decade later, it appears Acura may have a rebirth in mind.

AutoGuide first discovered a trademark filing for the Legend name on Thursday. Acura curiously filed the trademark in Europe, not with the United States Patent and Trademark Office. That's suspect because Acura is not a brand in Western Europe. However, the brand could be trying to keep the news under the radar by starting with a European filing. Alternatively, the RLX is known as the Legend in Japan, so if Honda wanted to bring the car to Europe, the company might call it the Honda Legend. 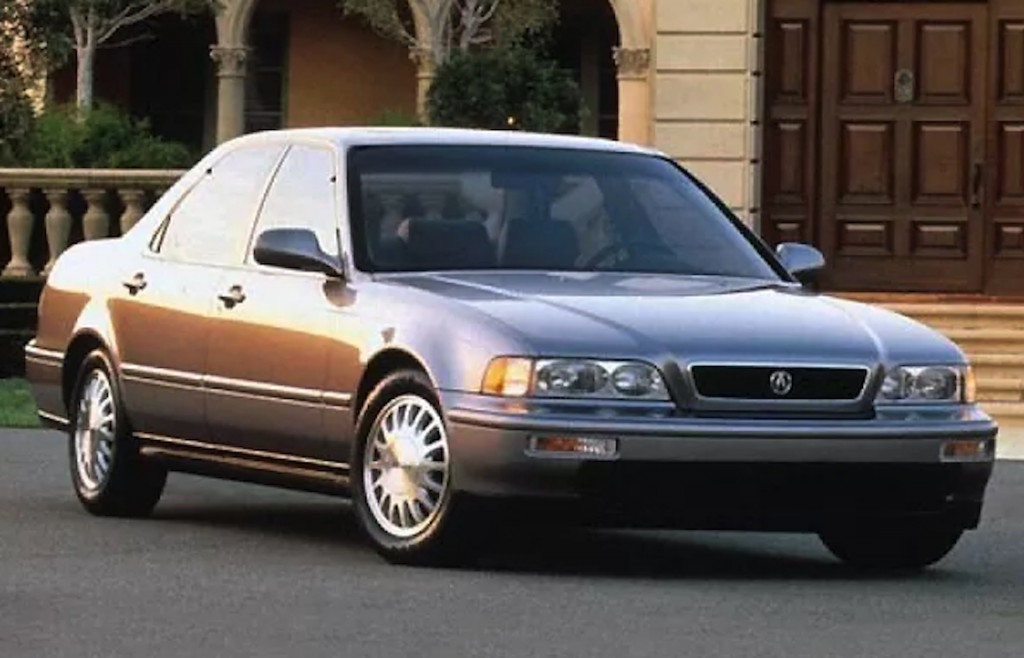 While automakers often refile trademarks simply to protect the rights to a name, there's good reason to believe the Legend name may return to the U.S. Earlier this year, a report indicated the Japanese luxury brand will show a production-ready concept car based on the previous Acura Precision Concept. The concept debuted in 2016 and served as a harbinger for a design language to come.

The brand currently sells the RLX as its range-topping flagship sedan, though it's hardly a sales juggernaut. Acura sold fewer than 2,000 RLX sedans in 2018. While some of the sales woes can be blamed on the market's unending appetite for crossovers and SUVs, the RLX has failed to stand out from the crowd for many years. Acura could aim to recapture some of the magic with a show-stopping sedan or coupe fit for the Legend nameplate. 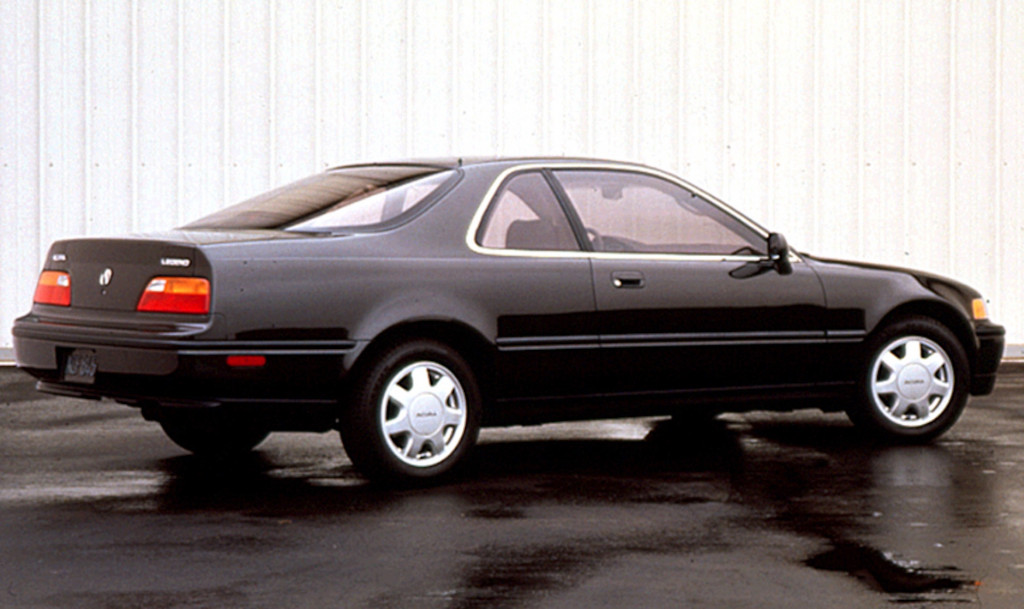 The return of the Legend would also mark a shift in the brand's naming strategy, which currently relies on initialism for its names.

It's also possible the Legend won't be a passenger car. Acura is also rumored to have a ZDX successor in the pipeline. Recall, the model launched in 2010 ahead of the "coupe crossover" boom and left the market after just three years. With utility vehicles all the rage, the Legend could perhaps become a crossover SUV.

The rumors indicate we'll see a production-ready prototype based on the Acura Precision Concept at the Pebble Beach Concours d'Elegance. The show takes place in August, so we'll surely know more then.

Acura also owns renewed the trademark for its Integra name in 2016. Obviously, the company hasn't done anything with it yet. This could be a simple matter of protecting the name, though Acura could decide to rename a next-generation ILX the Integra in the future.