Buyers have plenty of options to choose from, but when it comes to sport coupes, the Ford Mustang is king. In a Wednesday release, Ford said the Mustang claimed the crown for best-selling sport coupe globally once again.

It's the fourth year running the Ford Mustang has earned the title. It likely has something to do with its global availability in markets where key rivals aren't sold or sell in very low numbers. The current-generation Mustang was also engineered for right-hand-drive markets; the Chevrolet Camaro, for example, was not. The Mustang remains a top seller in the United States, Europe, and Australia. Around the world, Ford put 113,066 Mustangs in drivers' hands in 2018 in 146 different countries. 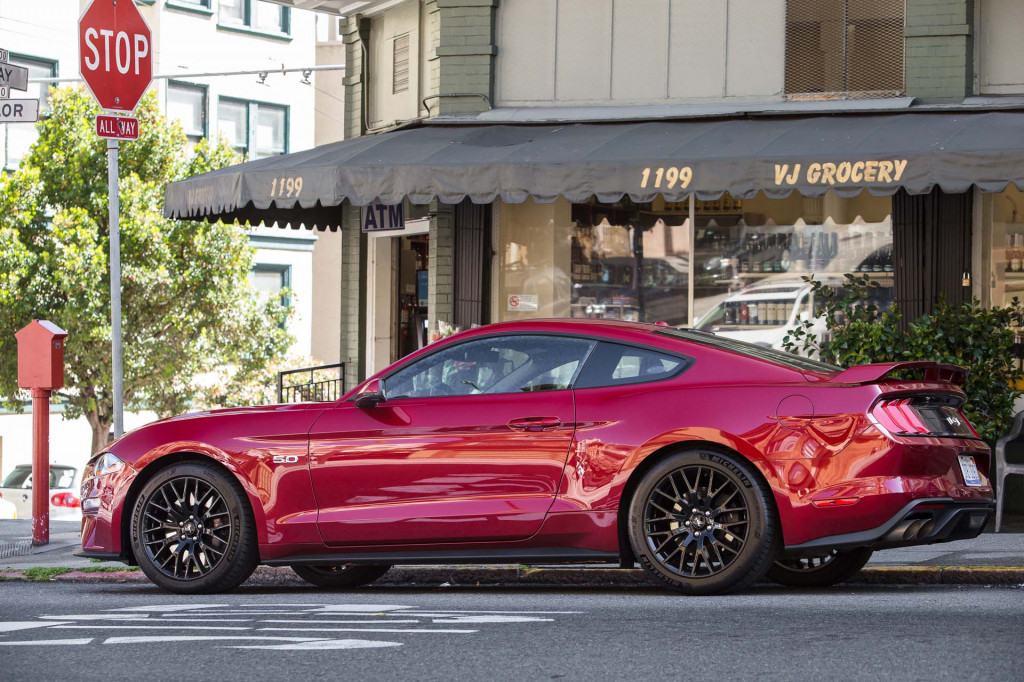 The figure corresponds with a 0.5 percent increase in Mustang sales around the world. The Mustang is also the best-selling sports car in the United States, its home market. Of the 113,066 Mustangs sold globally, Americans bought 75,842 of them, or 67 percent.

Ford added that since 2015, more than 500,000 sixth-generation Mustangs have been sold worldwide. 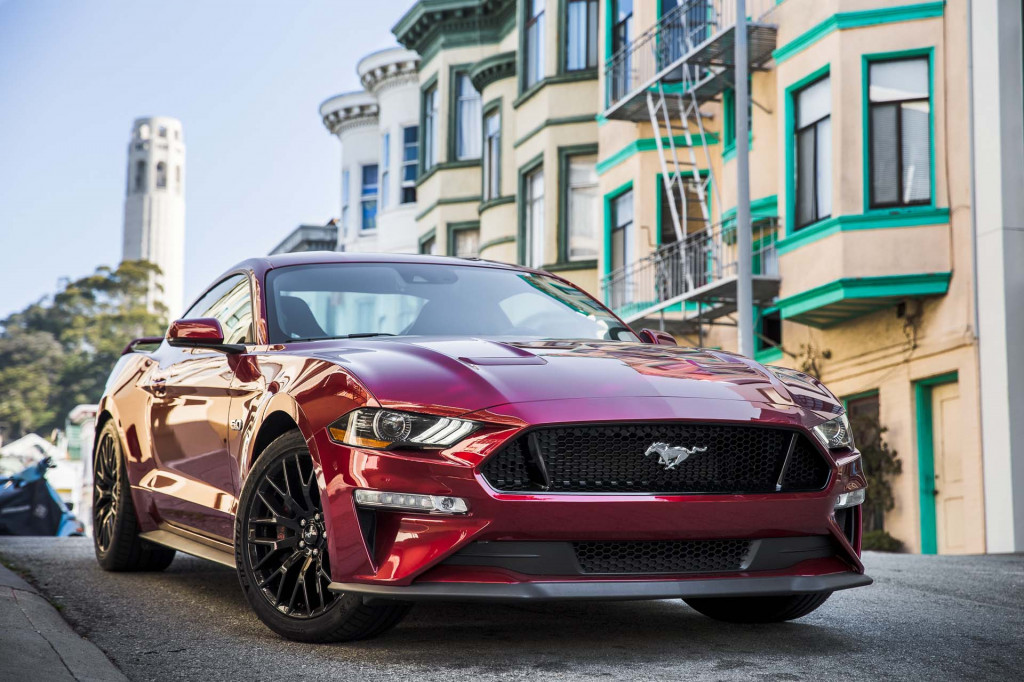 Ford has plenty in story this year for the popular pony car. The brand will introduce the EcoBoost High Performance Package for the turbo-4-powered version of the car. Additionally, the 2019 Mustang Shelby GT350 gets updates to its aerodynamics, suspension, and tires. Finally, the 2020 Shelby GT500 will launch later this year and create a welcome halo effect for dealers. Something similar occurred when Dodge rolled out the Challenger Demon. In the U.S., the Challenger was the only vehicle in the muscle car segment to post a sales increase—3 percent, to be exact. Dodge sold 66,716 Challengers in the U.S. in 2018. Mustang sales actually fell 7.4 percent domestically. The Mustang's main nemesis, the Camaro, has fared worse.

Chevy's pony car found just 50,963 homes in 2018 and saw a year-over-year sales decrease of 25 percent. The sixth-generation Camaro has failed to spark the same passion the fifth-generation car did when it returned from a years-long hiatus in 2010.