Rumors have swirled about the next-generation SL-Class, and now Mercedes-AMG head Tobias Moers has confirmed development is underway with direct oversight from AMG.

The information comes from a Thursday AutoCar report. It marks the first time AMG has overseen the SL-Class, and it means the next-generation model will have an inherently sportier and performance-oriented character. The plan to take the SL-Class into new performance realms spurred Mercedes-Benz to hand development over to AMG exclusively. Moers added the SL-Class and next AMG GT will share a platform: the Modular Sports Architecture.

The move to share a platform should help Mercedes-Benz increase economies of scale and profitability. 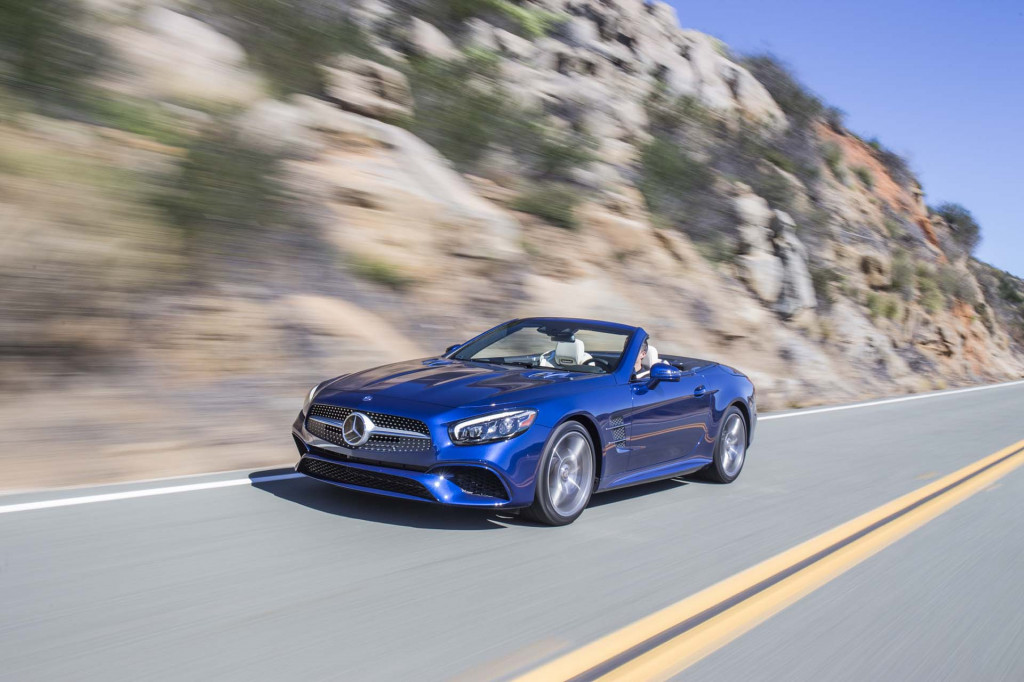 Moers said he's honored the brand he oversees has been tasked with the development of the next SL and the division isn't taking it lightly. He said the next car will bring back the "historic DNA" found in the SL-Class, which dates back to the beloved Gullwing models of the 1950s. Autocar also reported the next SL-Class will revert to a soft-top roof instead of the hard-top it has used for recent generations. The move will reduce weight in AMG's mission to make the convertible lighter, faster, and more engaging to drive.

Platform sharing should lead to numerous shared components between the AMG GT and SL-Class. The suspension, steering systems, 48-volt electrical system, and hybrid drivetrains should all be common between the two cars. The MSA architecture reportedly has done good things for the SL's proportions and design, too. We should expect a longer hood and a cabin pushed further back to emphasize the car's proportions. The soft-top roof has also reportedly opened up more freedom for the car's rear end styling.

When the SL debuts, expect a hybridized lineup of powertrains. At the bottom of the hierarchy will likely be a turbocharged 3.0-liter inline-6 aided by Mercedes' EQ Boost system. It will be used in the SL450 model and make 365 horsepower with an additional 22 hp from the hybrid system to aid acceleration. An AMG-tuned SL53 version of the powertrain will reportedly bump power to 430 hp. The twin-turbo 4.0-liter V-8 isn't going anywhere, however, and should also benefit from electrification. The V-8 will provide a gateway to a more powerful SL-Class with more than 600 hp. 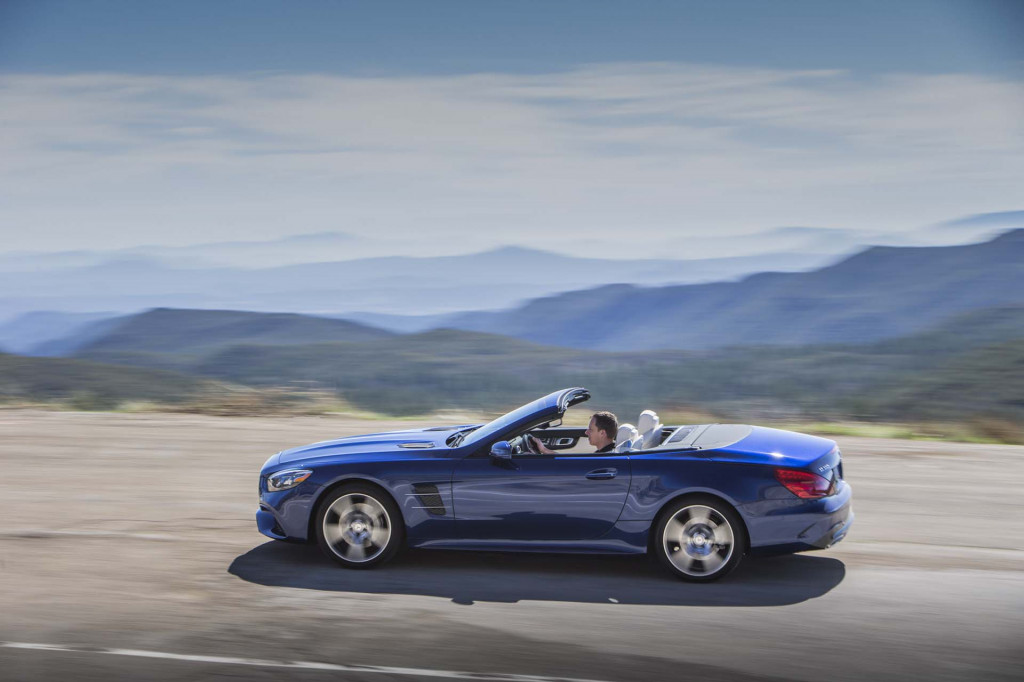 A previous report also noted a possible turbocharged V-8 paired to electric motors with an output of 805 hp, though AutoCar didn't confirm that powertrain.

We'll likely learn more about the new SL-Class in the near future. Prototypes will hit the roads for testing this year, per Moers, and the car should launch no later than 2021.