Ford's decision to kill off all passenger cars save for the Mustang has left Lincoln's two sedans in limbo. However, a new trademark filing suggests the current Lincoln MKZ could find new life—and boast a familiar name.

Car and Driver reported Wednesday that Ford recently filed for a new trademark for "Zephyr" rather than a renewal of the previous trademark, which may suggest that it will dust off the name. The Zephyr badge has a long history with Lincoln dating to the 1930s. In 2006, Lincoln briefly revived the Zephyr badge but nixed it a year later in favor of MKZ as it moved toward a new naming scheme.

The Lincoln Corsair's debut at the 2019 New York International Auto Show on Wednesday leaves the MKZ as the only consumer-oriented Lincoln to use the old scheme, aside from the fleet-oriented MKT crossover SUV. 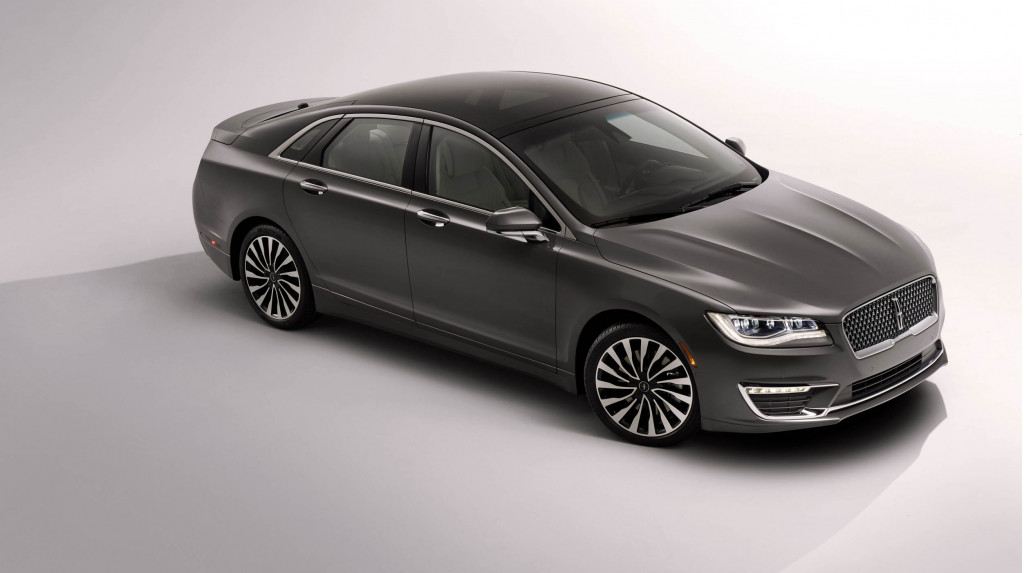 Lincoln has been quiet about the future of its sedans. It currently builds the Continental and MKZ on Ford sedan platforms. The MKZ is based on the Ford Fusion that will exit the U.S. market as early as the end of this year, which leaves the door wide open for the possibility to swap the MKZ-turned-Zephyr to Ford's new modular rear-wheel-drive platform, CD6.

CD6 will underpin the new Ford Explorer, Lincoln Aviator, and it's rumored to serve as the next-generation Ford Mustang's bones. 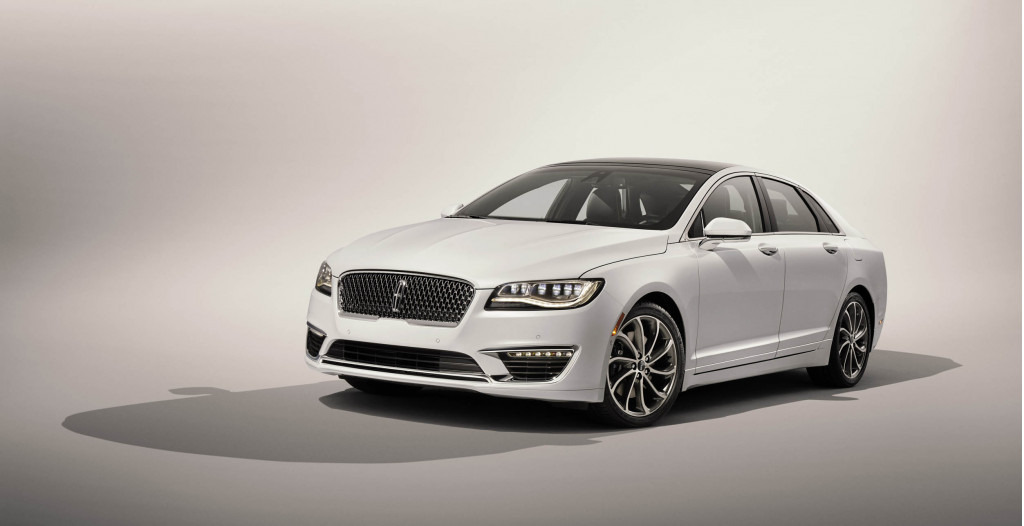 C/D connected a few manufacturing dots that fuel the MKZ's switch to rear-wheel drive sound more possible. The current MKZ (along with the Fusion) are built at Ford's Hermosillo, Mexico, plant. The automaker announced the Mexican plant will build the Transit Connect van in 2021. Meanwhile, the Flat Rock assembly plant in Michigan will continue to build the Continental and next Ford Mustang. If the MKZ switches to the CD6 platform alongside the Mustang, Flat Rock could conceivably build the new Lincoln sedan.

We won't know what the future holds for the MKZ or a new Zephyr sedan until Lincoln is ready to say something and it remains possible the MKZ could simply go away altogether.