South Korean automaker Hyundai has plucked Ford's chief RS engineer. Tyrone Johnson has been named head of vehicle test and development at the Hyundai Motor Europe Test and Development facility in Germany after working on Ford's RS vehicles in his previous role.

Autocar reported Monday on Johnson's new role, which is Albert Biermann’s former position. Biermann has moved to global head of research and development for the South Korean automaker. Biermann is the man who arrived at Hyundai to improve vehicle dynamics and shake things up with the N performance sub-brand. He previously worked for BMW's M division and has overseen some of the hottest offerings from Genesis, Hyundai, and Kia. They include the Kia Stinger, Genesis G70, i30 N hot hatchback, and its North American cousin, the Veloster N. 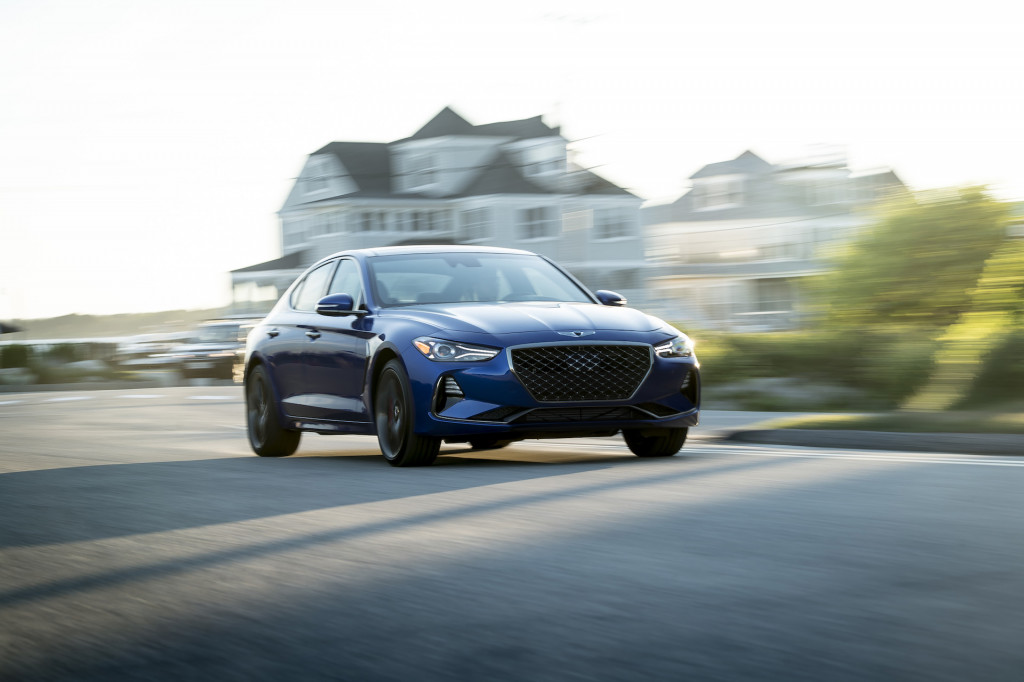 With the former RS chief engineer onboard, Hyundai has quite an asset in its growing chest of engineers and designers. Luc Donckerwolke, former Bentley design chief, was previously hired to oversee Hyundai and Kia design. If the 2020 Hyundai Sonata is any beacon for the brand's styling direction, we're delighted.

Both Hyundai and Kia have been working to revamp their portfolios as sales slip in the United States. The automaker is also keen to quickly flesh out its Genesis luxury brand. With its sedan portfolio shaping up, the brand will soon launch its first crossover SUV, the GV80. 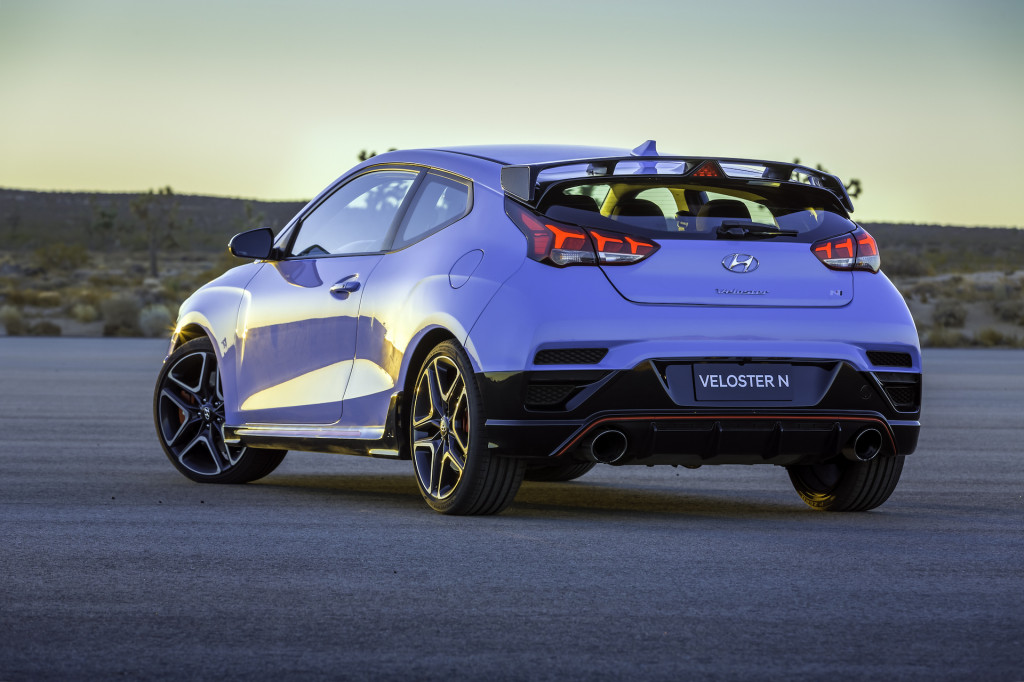 Back at the N performance division, Hyundai appears interested in producing a stand-alone sports car. The car would be a halo model and the division has explored some intriguing prototypes, including mid-engine powertrains. What Johnson's role may be in this possible future car is unclear, and such a model would be years away in any case.