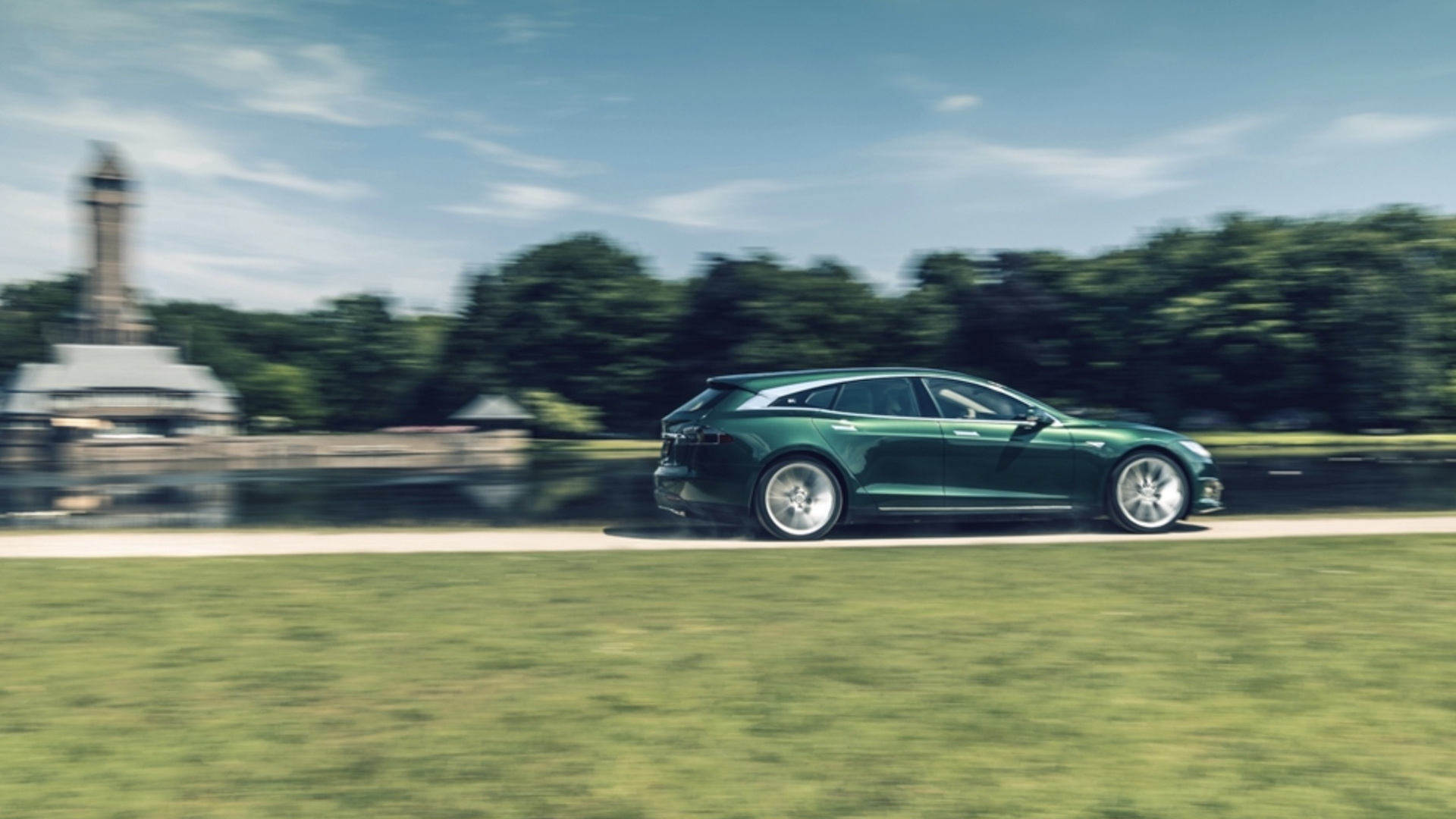 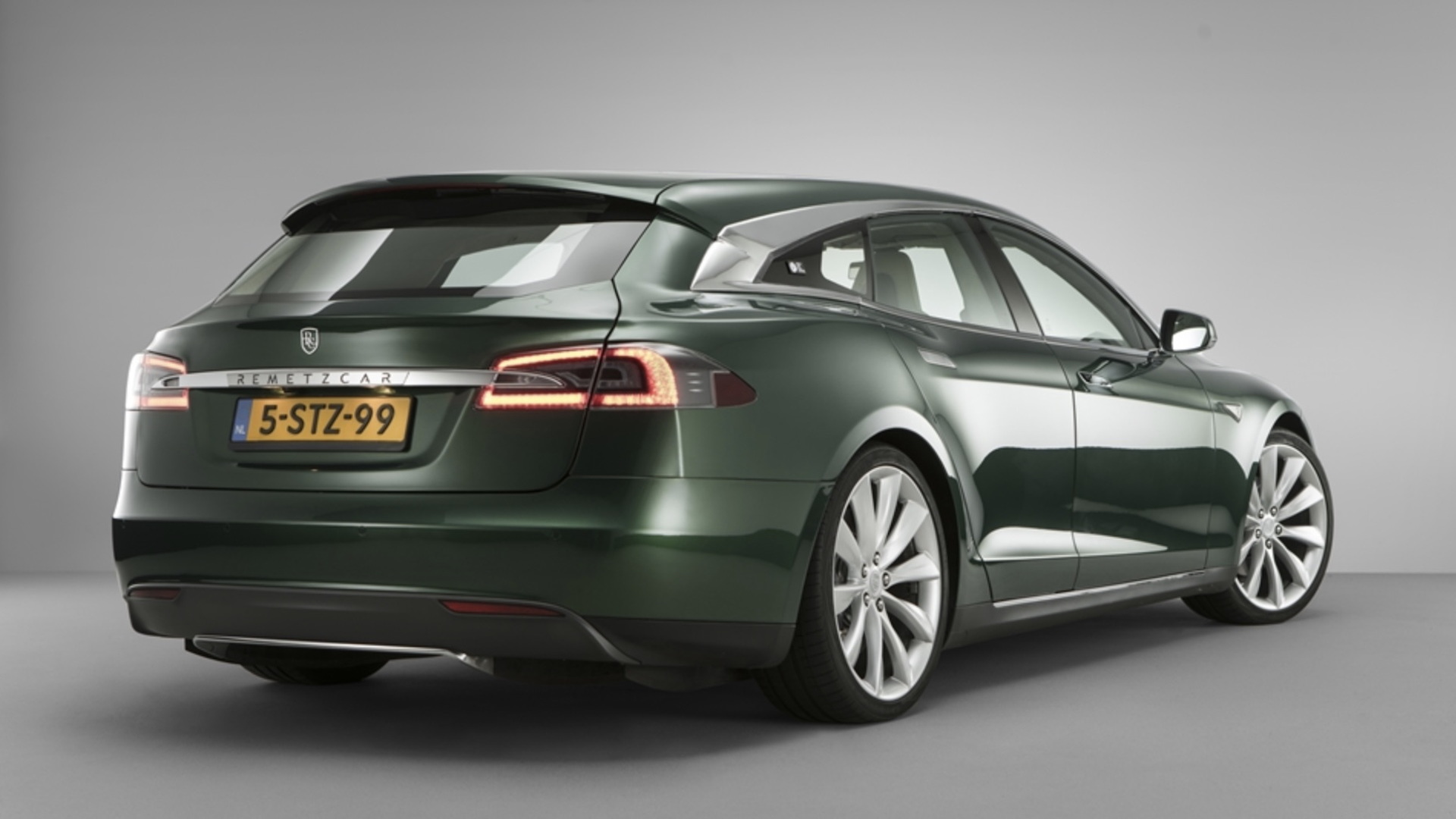 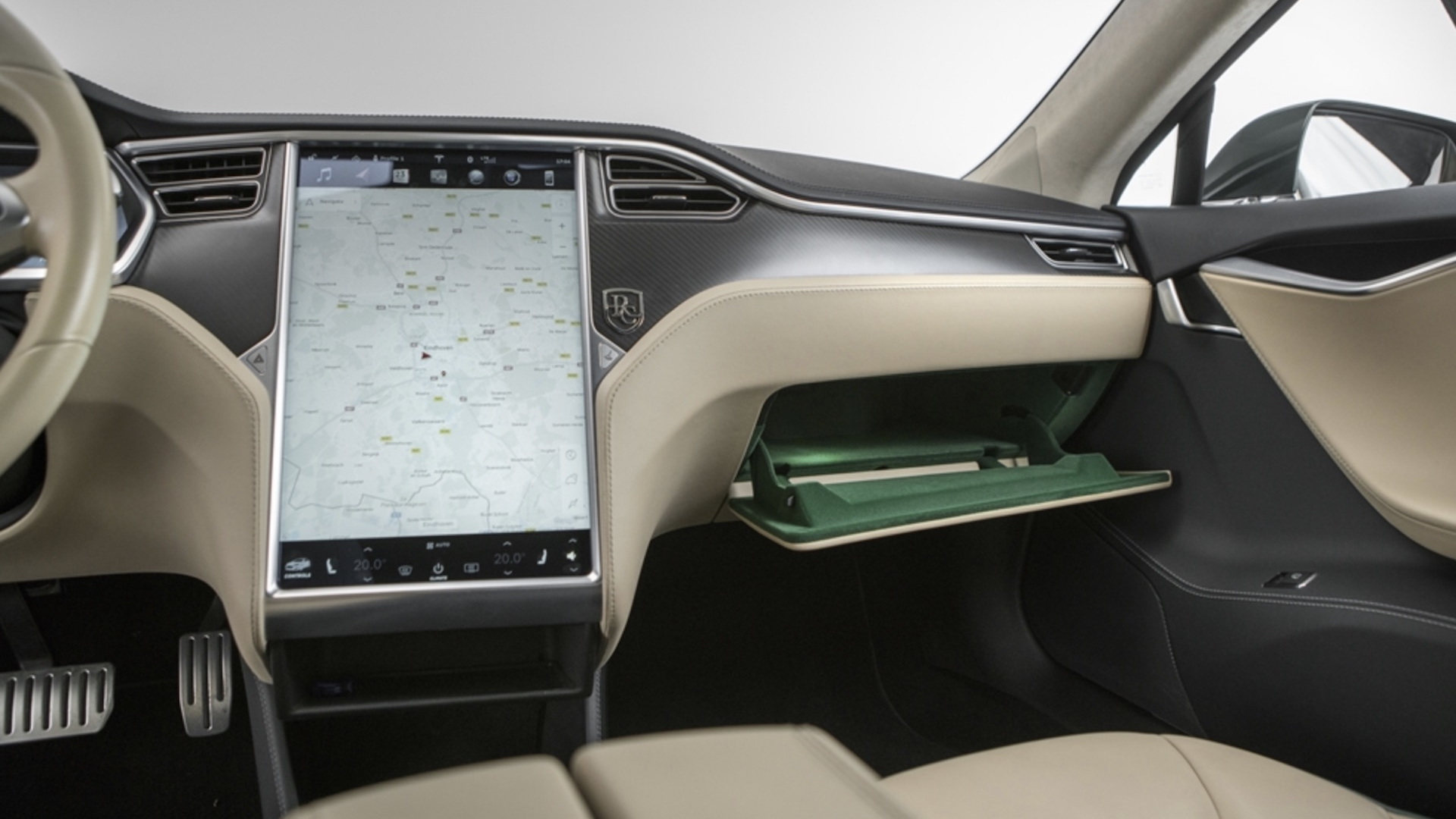 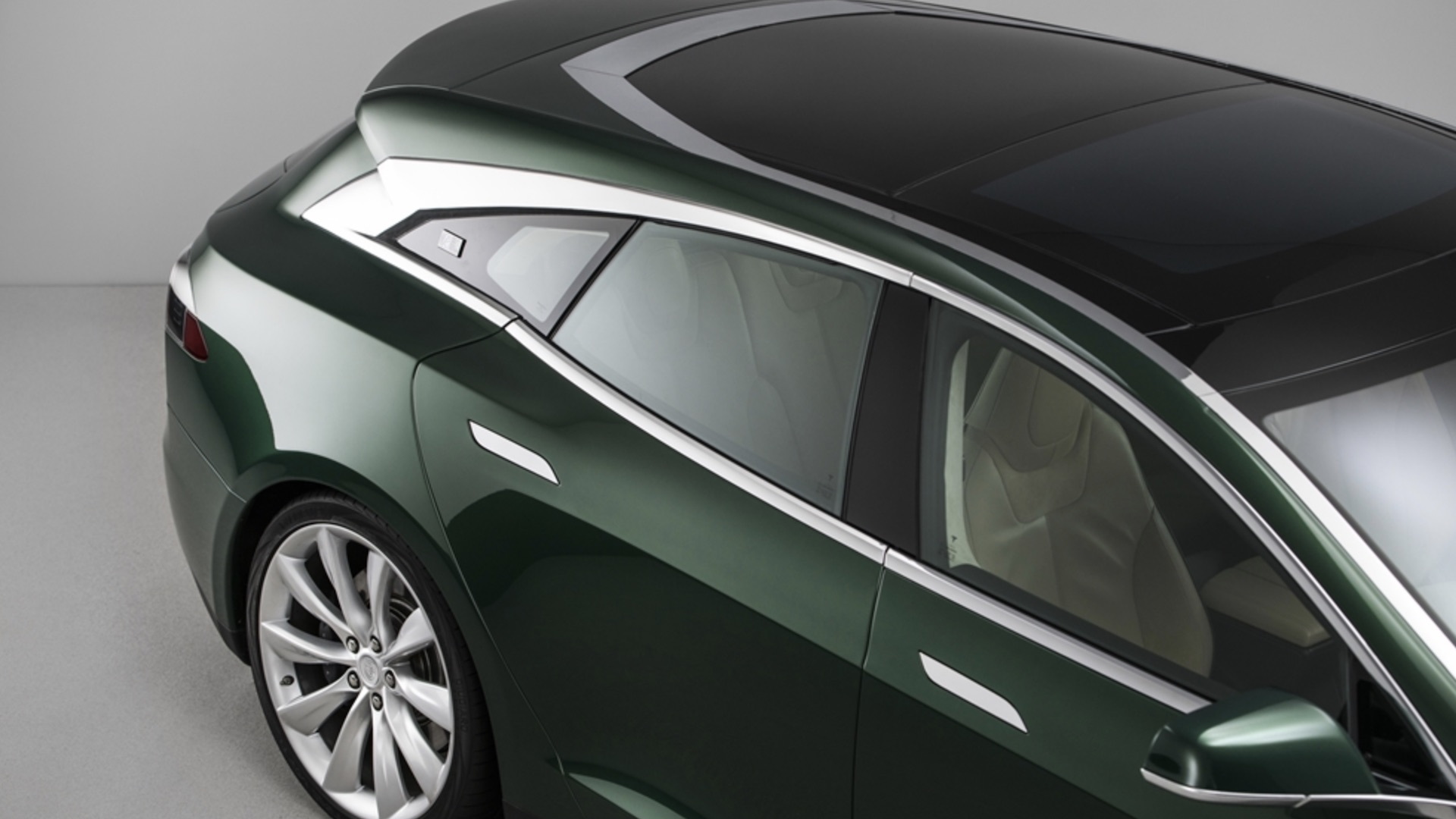 This past May, a Dutch coachbuilder brought designer Niels van Roji's gorgeous Tesla Model S shooting brake design to life. Next month, it will touch down in Switzerland for the 2019 Geneva Motor Show, but alas, there's a unfortunate twist.

Motor Authority reached out to Van Roji Design to learn more about the current status of its plan to offer 20 cars. The company confirmed it will still offer 19 more cars, and said via email, "Our company has a selection of coachbuilders in its portfolio, which will make future cars to order."

The design features new aluminum panels to create the shooting brake's rear quarters, a new C-pillar, a redesigned roof, and a hatch. The final product retains the look and style of the Model S, but keeps things rather elegant with a large strip of chrome to make the car look slimmer than it actually is. It's a neat trick that fools the eye right where most of the conversion work was done.

Van Roji Design also told Motor Authority it will sell the cars to buyers in the U.S. The sleek looks will cost buyers $121,000 at current exchange rates.