American sports car manufacturer and race team Scuderia Cameron Glickenhaus on Thursday revealed the first details on a new plant to be assembled in Connecticut.

The site (shown below) will join SCG's existing plant in New York where the company builds the 003 supercar and is laying the groundwork for a new 007 hypercar destined to race at the highest level in the 24 Hours of Le Mans.

A third plant, to be located in California, is envisaged for SCG's Boot (005) off-roader. 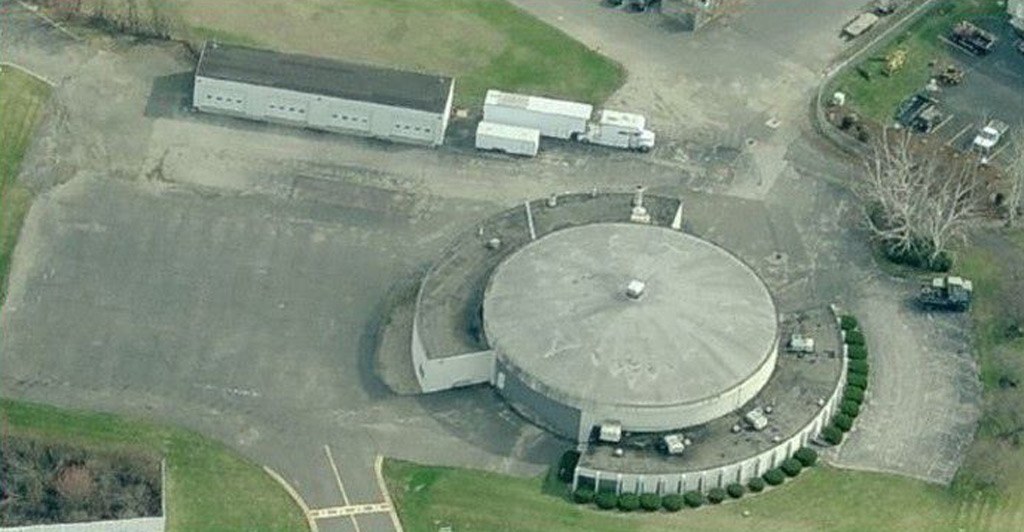 The Connecticut plant will be the home of the 004 and 006 sports cars that SCG unveiled during the past year. The 004 is a mid-engined sports car with a central driving position and V-8 power while the 006 is a retro coupe and roadster, also with V-8 power, in the spirit of the Shelby Cobra coupe and roadster.

Yes, the company has been extremely busy since unveiling its first production model, the 003, at the 2015 Geneva auto show. Helping to develop all of these models are the firms Podium Technology and Armada Engineering.

In case you were wondering, SCG's 001 is a Lola T70 Can-Am racer company founder James Glickenhaus converted for road use, and 002 is his famous Ferrari Enzo-based P4/5 by Pininfarina. 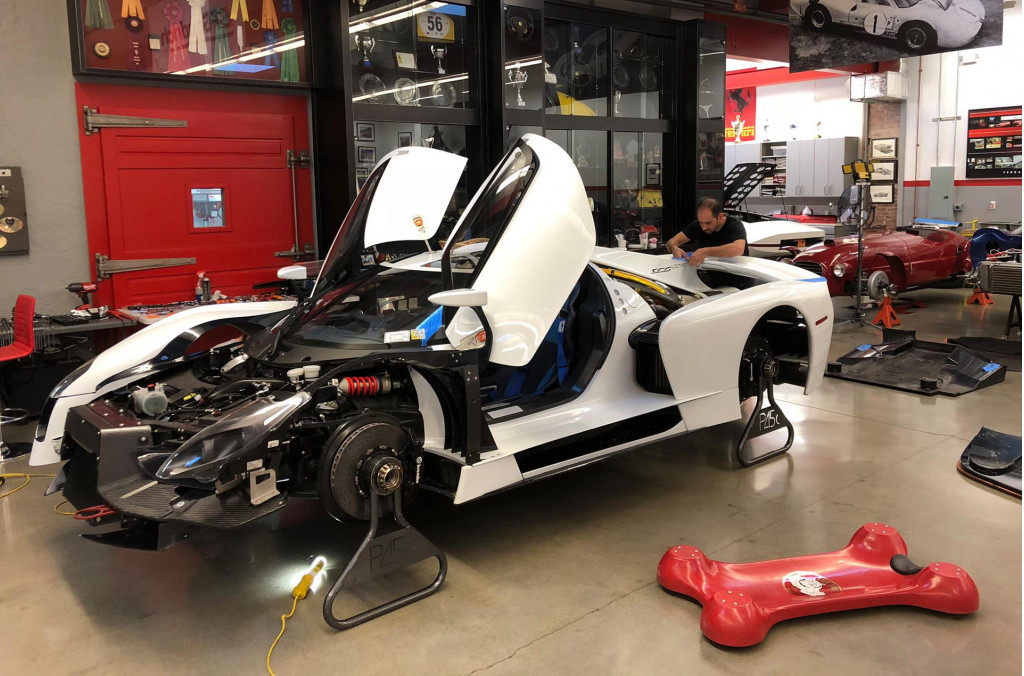 Despite the number of vehicles in the works, don't expect to see them dotting every corner. SCG is classified as a NHTSA-approved low volume manufacturer. This allows it to build up to 325 cars per years for the U.S. market without having to meet many of the regulations that burden larger firms.

Currently, only the 003 is in production. The first examples of the 004 are due to roll off the line at SCG's plant in Connecticut in late 2019. Just like the 003, there will be road- and race-going versions as well as a CS (Competizione Stradale) version that can be easily modified for either road or race use.

SCG already has dealerships in New York and Florida that are being set up as full sales and service centers. The company's products will also be sold and serviced at authorised dealers eventually.