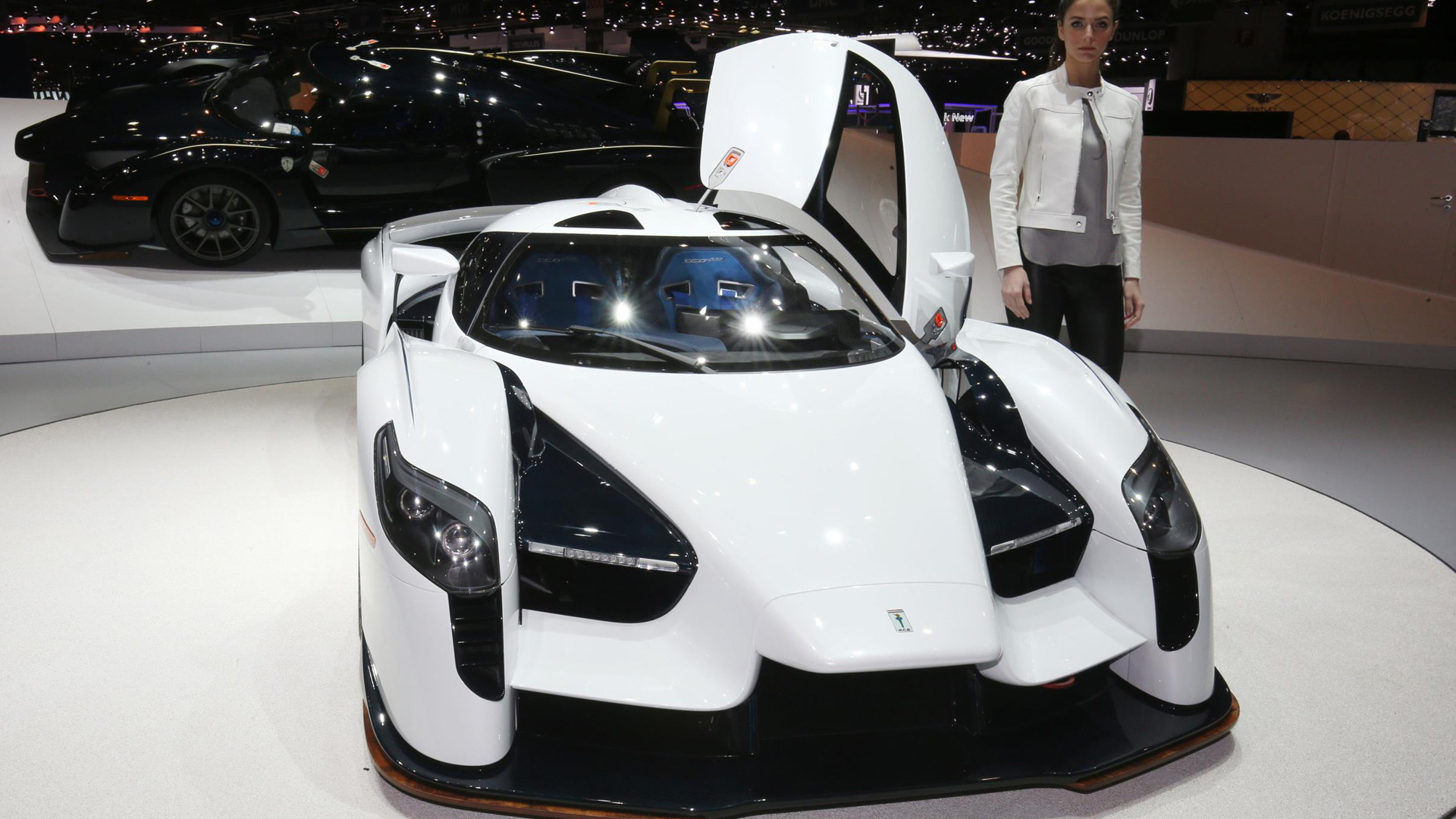 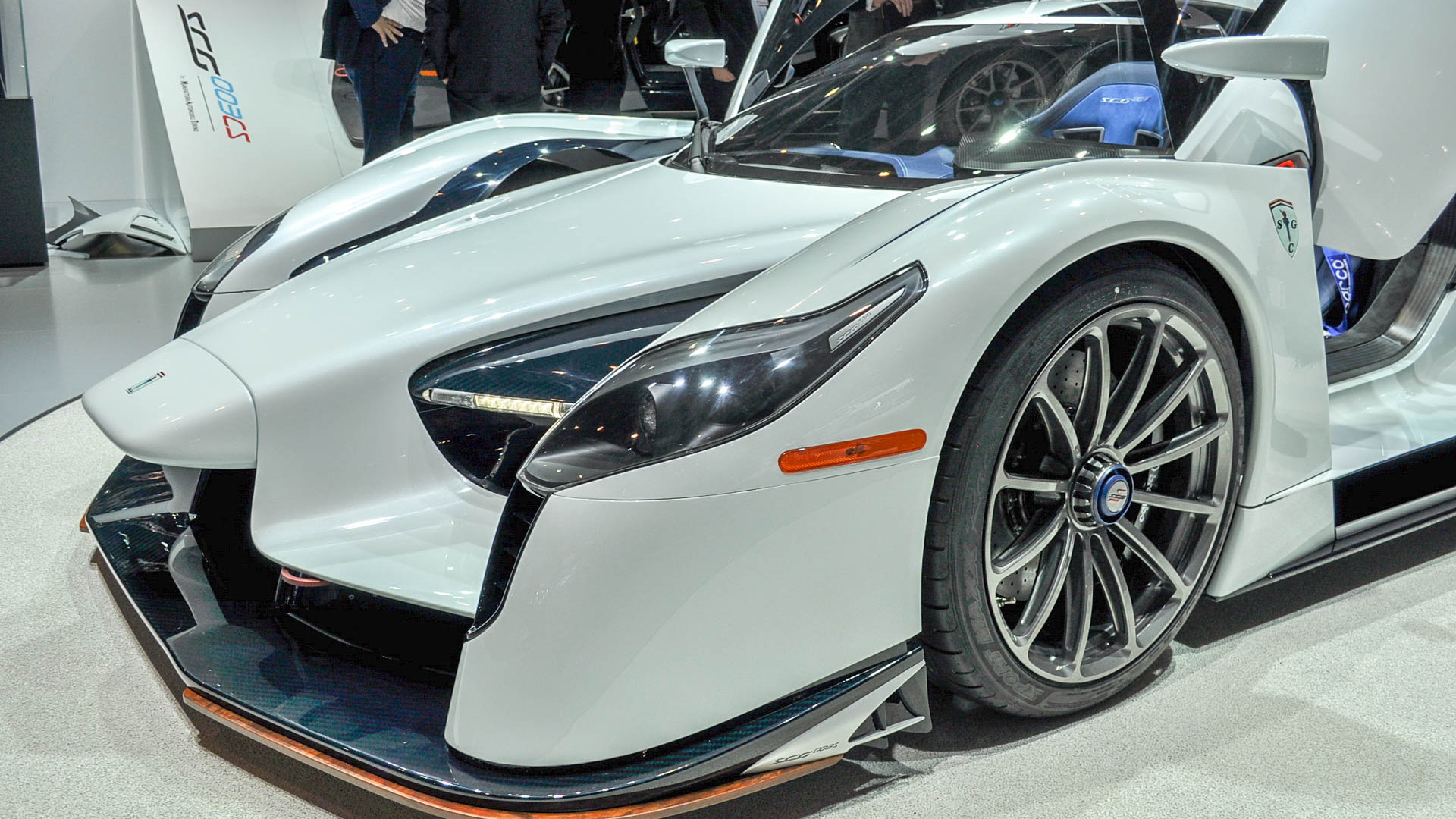 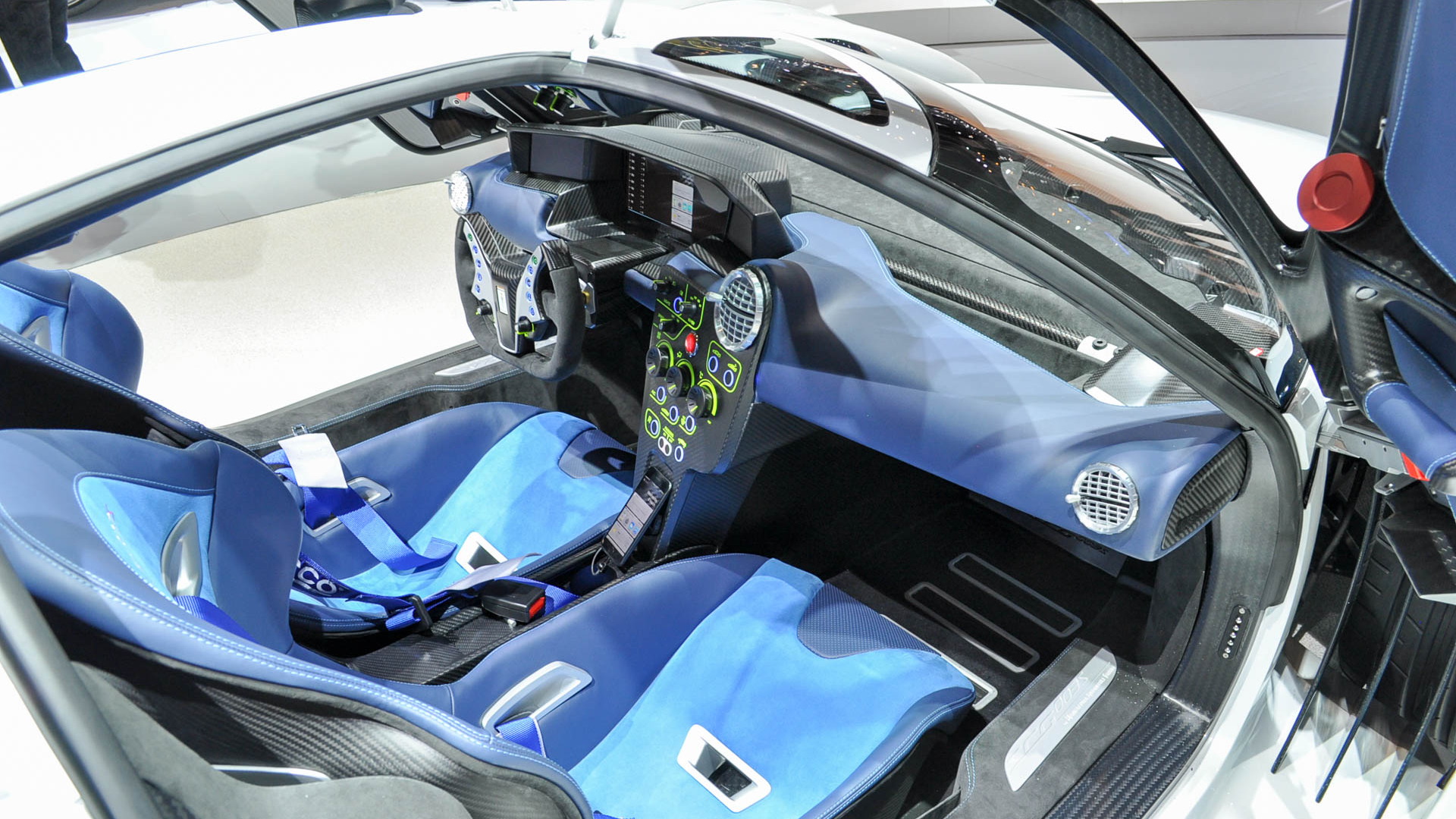 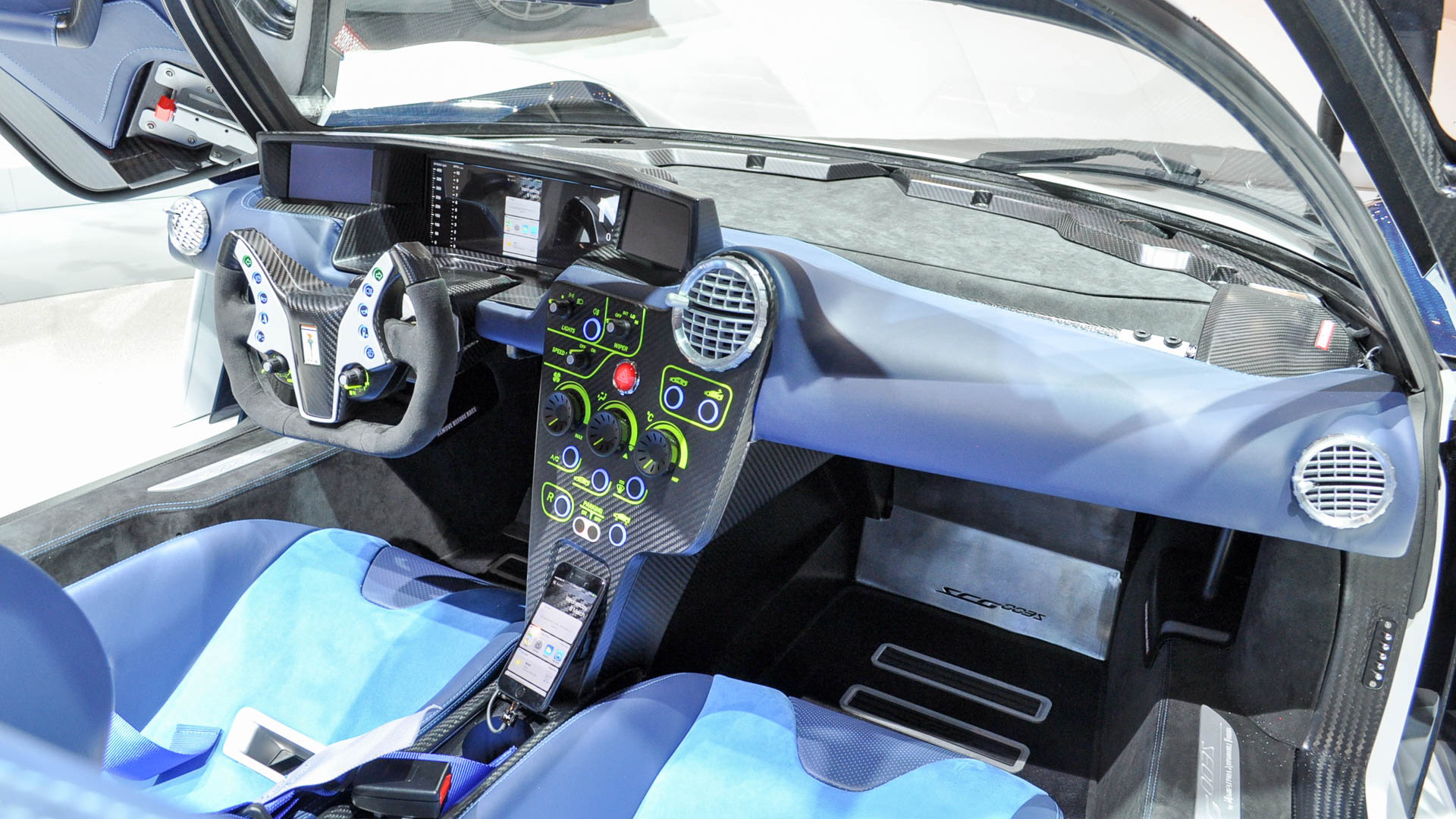 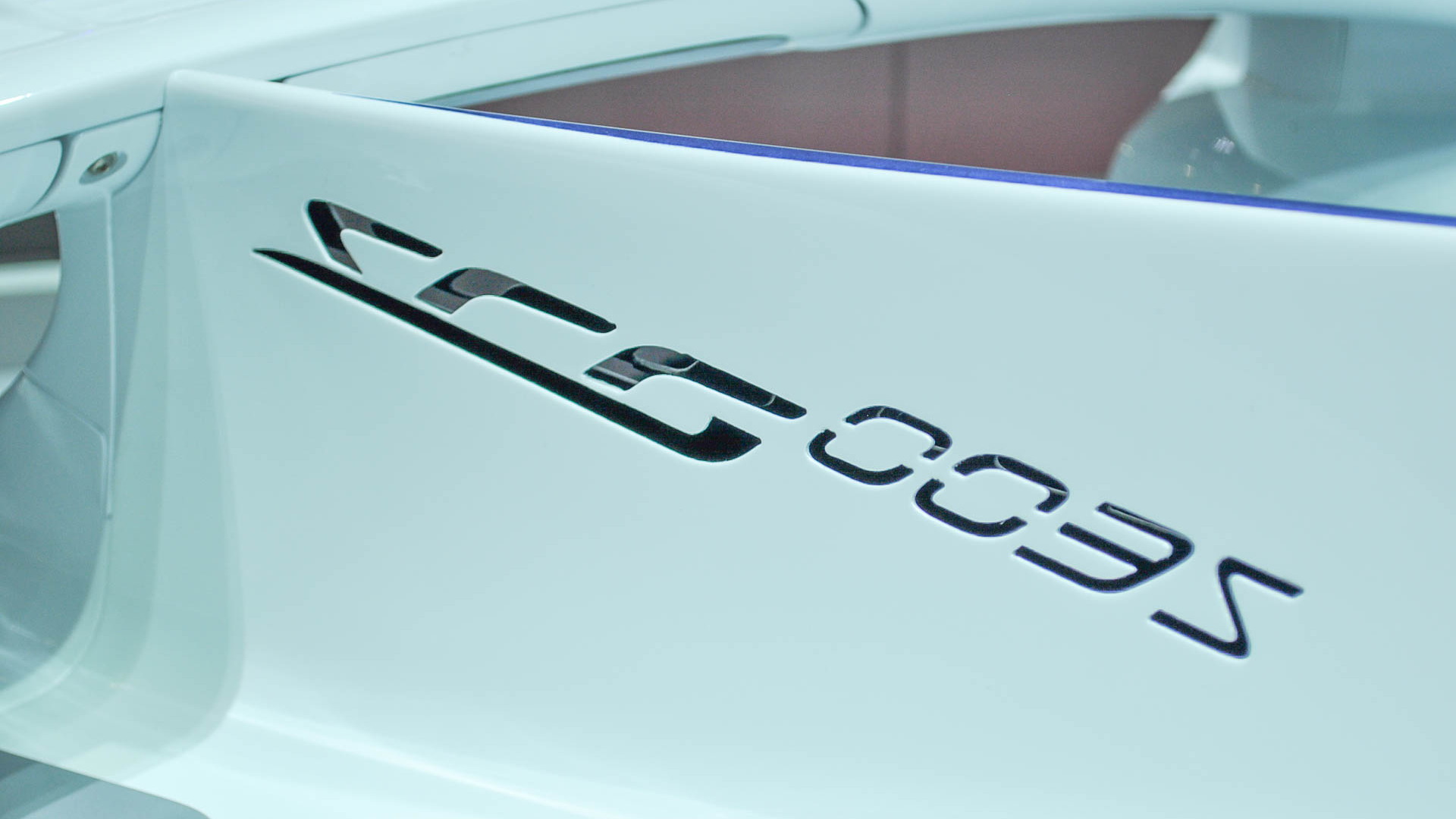 There are quite a few cases of near race cars making their way from the track to the street. Now, Scuderia Cameron Glickenhaus' SCG003 range may be the most extreme example.

The typical red tape has stood in the way of the SCG003 actually going on sale in the United States, without customers having to resort to more extreme loopholes, but as of July 18 that has officially changed after the National Highway Traffic Safety Administration granted Glickenhaus "low volume manufacturer" status.

The regulatory jargon means the SCG003 lineup does not have to adhere to certain federal safety and emission regulations in the U.S. That's essential since the number of prototypes needed for U.S. crash test certification outnumbers plans for the SCG003's total production output. However, the SCG003 is built to FIA crash test standards, which means it's pretty darn safe.

With the news, the street-legal range of SCG003—composed of SCG003S, SCG003CS, and SCG003C—will enter production in 2018 with order books opening very soon, according to the company. The SCG003S represents the most mild-mannered variant—the S stands for "stradale" or "street" in Italian—and features an emissions-compliant, 4.4-liter twin-turbocharged V-8 that produces more than 750 horsepower and more than 590 pound-feet of torque. All of the power is sent to a 7-speed sequential transmission and propels the car from 0-60 mph in less than 2.9 seconds.

The SCG003CS—CS stands for "competizione stradale" or "competition street" in Italian—mirrors more of the track only SCG003C, but it can still be driven legally on the street. In any case, both the S and CS models benefit from a carbon-fiber chassis, front and rear double wishbone suspension, adjustable dampers, carbon-ceramic brakes, and oodles of aerodynamic bits that can produce 1,550 pounds of downforce at 155 mph. The S model is better equipped for everyday driving, however, and includes leather trim among other niceties.

The SCG003C may also be sold in the U.S., but the track-only variant remains illegal for road use, per Glickenhaus. Buyers of the SCG003C gain access to worldwide race support from Glickenhaus, however, including luxury accommodations at the 24 Hours of Nürburgring and its support races. As a reminder, this car has lapped the Green Hell in just 6:33 seconds.

All of this power, luxury, and exclusivity comes at a lofty price tag. Glickenhaus has priced the S, CS, and C variants of SCG003 at $2 million. Furthermore, the company says only four-to-six cars will be produced in 2018, and eight-to-10 cars will be built in 2019. A second U.S. manufacturing facility may be built, but Glickenhaus says it largely depends on the ability to raise additional capital. That facility could build 100 cars per year, per the company's own estimate.