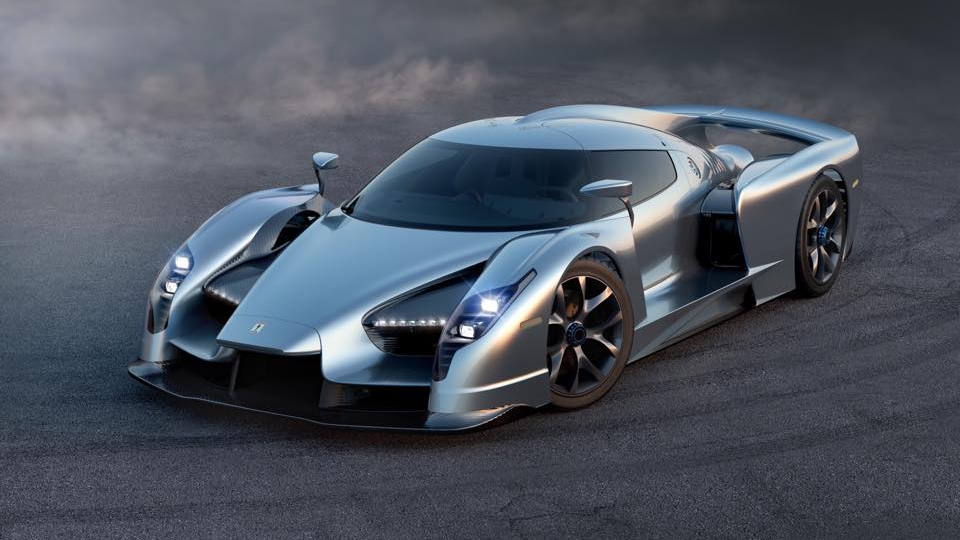 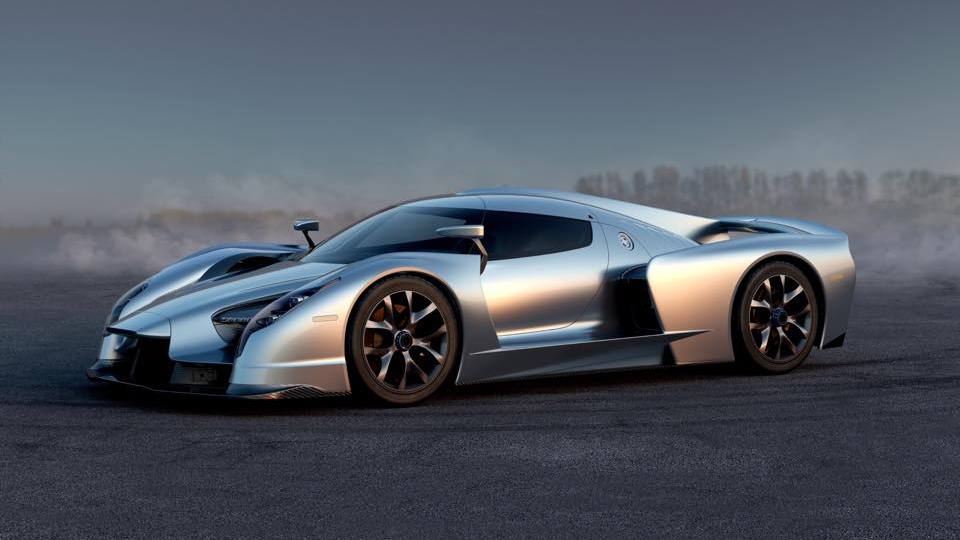 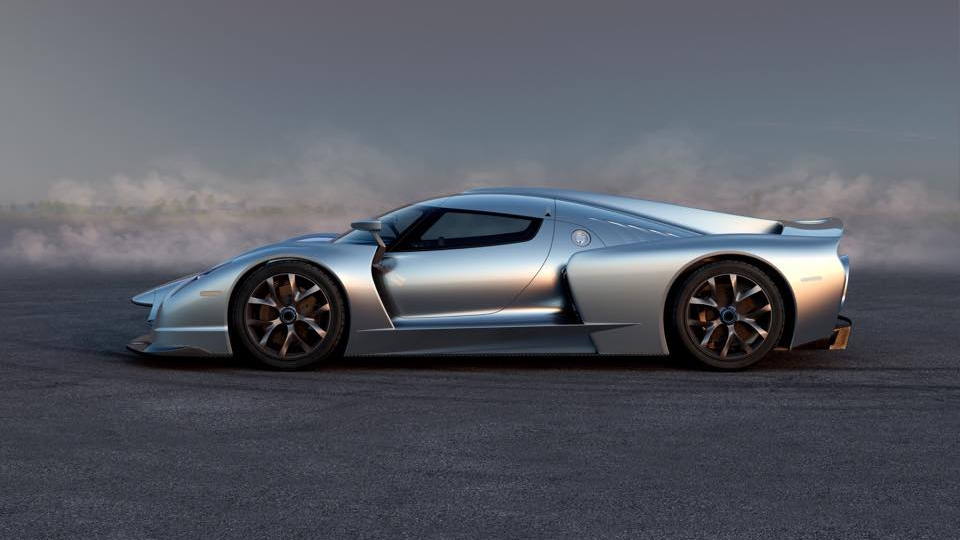 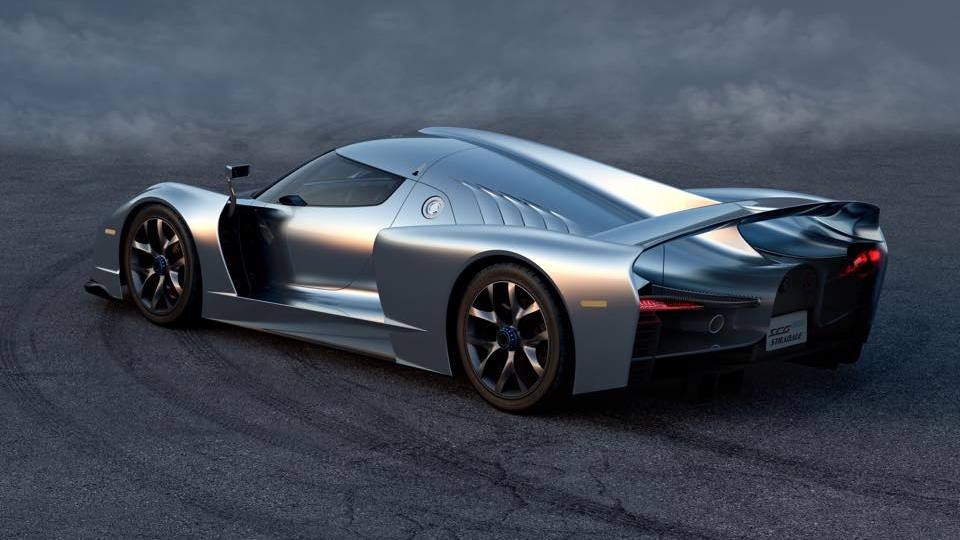 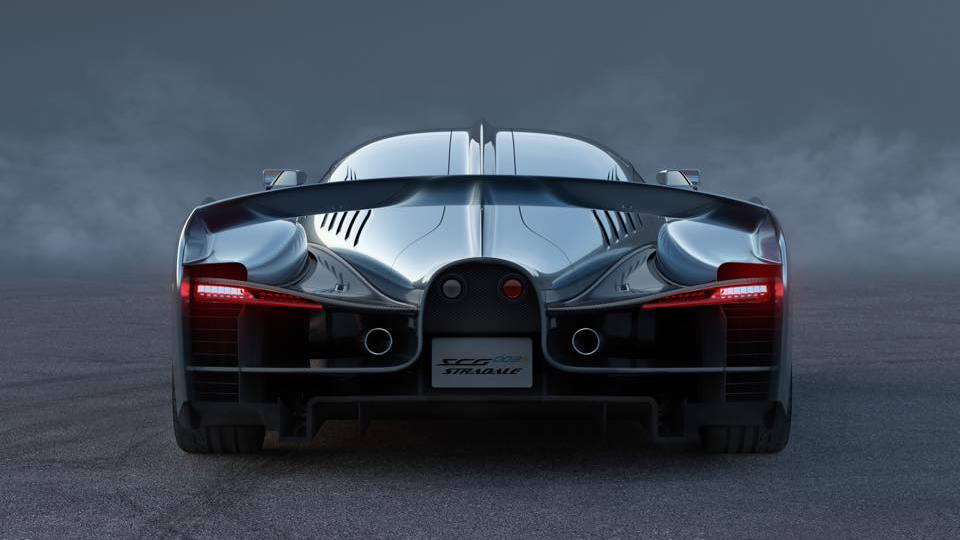 It was at the 2015 Geneva auto show that American car aficionado James Glickenhaus unveiled the SCG003, his own, built-from-scratch car designed for motorsport but capable of taking to public roads with very little modification.

The SCG003, which is designed in line with GT3 regulations, has already seen some action on the race track. Glickenhaus is now attempting to get it registered for the road, a task much harder than simply adding indicators and a license plate.

In an interview with Road & Track, Glickenhaus said he and his car company, Scuderia Cameron Glickenhaus, will be able to avoid costly airbag and crash-test requirements in the United States by selling the SCG003 as a kit car. This means it should be legal in all 50 states.

The SCG003 features a modular design which means it can easily be broken down into numerous parts and then bolted back up again. Glickenhaus plans to have a mechanic that can fly out to help customers with the build.

There are still emissions regulations to meet, so Glickenhaus will offer the car with a fully compliant  engine, in this case a 4.4-liter twin-turbocharged V-8 good for about 800 horsepower and 590 pound-feet of torque. Drive will be to the rear wheels via a 7-speed sequential transmission sourced from Italy’s CIMA, a company that supplies transmissions to a number of supercar startups including Koenigsegg.

While fine for track days and club events, the engine, from another Italian firm, Manifattura Automobili Torino, hasn’t been designed for racing. Should you want to compete in a sanctioned event, the SCG003 will require an engine swap, which is relatively easy due to the modular design of the car.

Some additional key items that need to be swapped between the road and race versions of the SCG003 include the aerodynamic elements, seats and tires.

In his interview with Road & Track, Glickenhaus said he estimates the SCG003 will cost about $1.3 million should he get at least 10 orders, though even at this point he’d be losing money on the project. Should 20 buyers jump in, he estimates he’ll reach his goal of having enough money—approximately $30 million—to field a team in the non-hybrid LMP1 class of the 24 Hours of Le Mans.