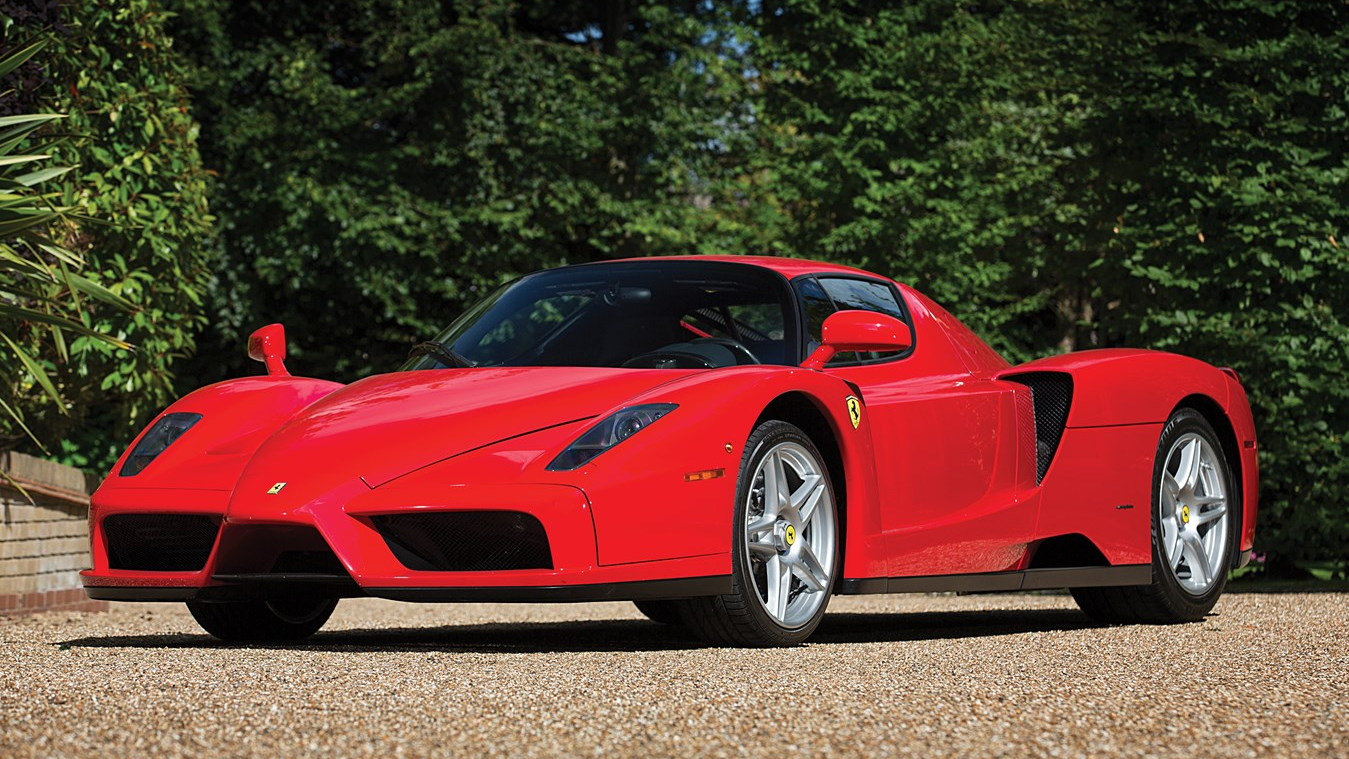 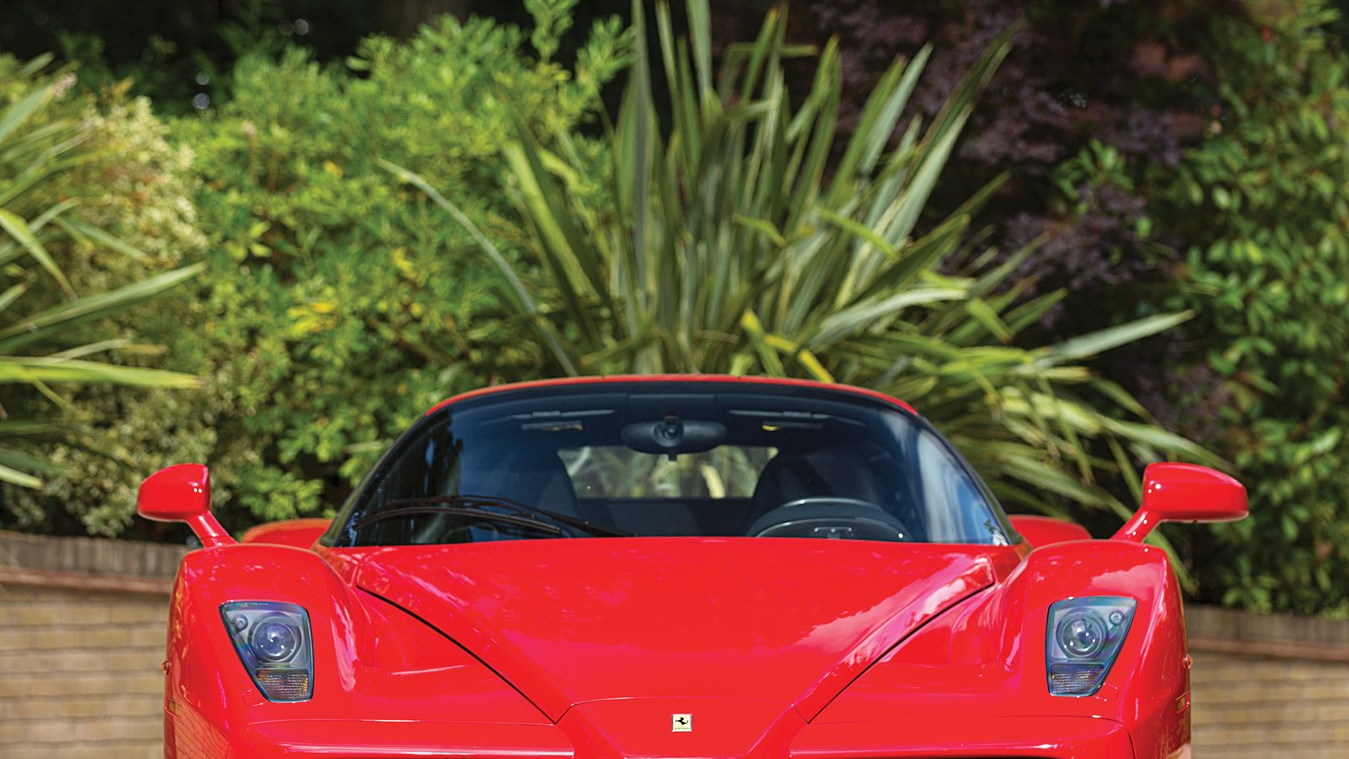 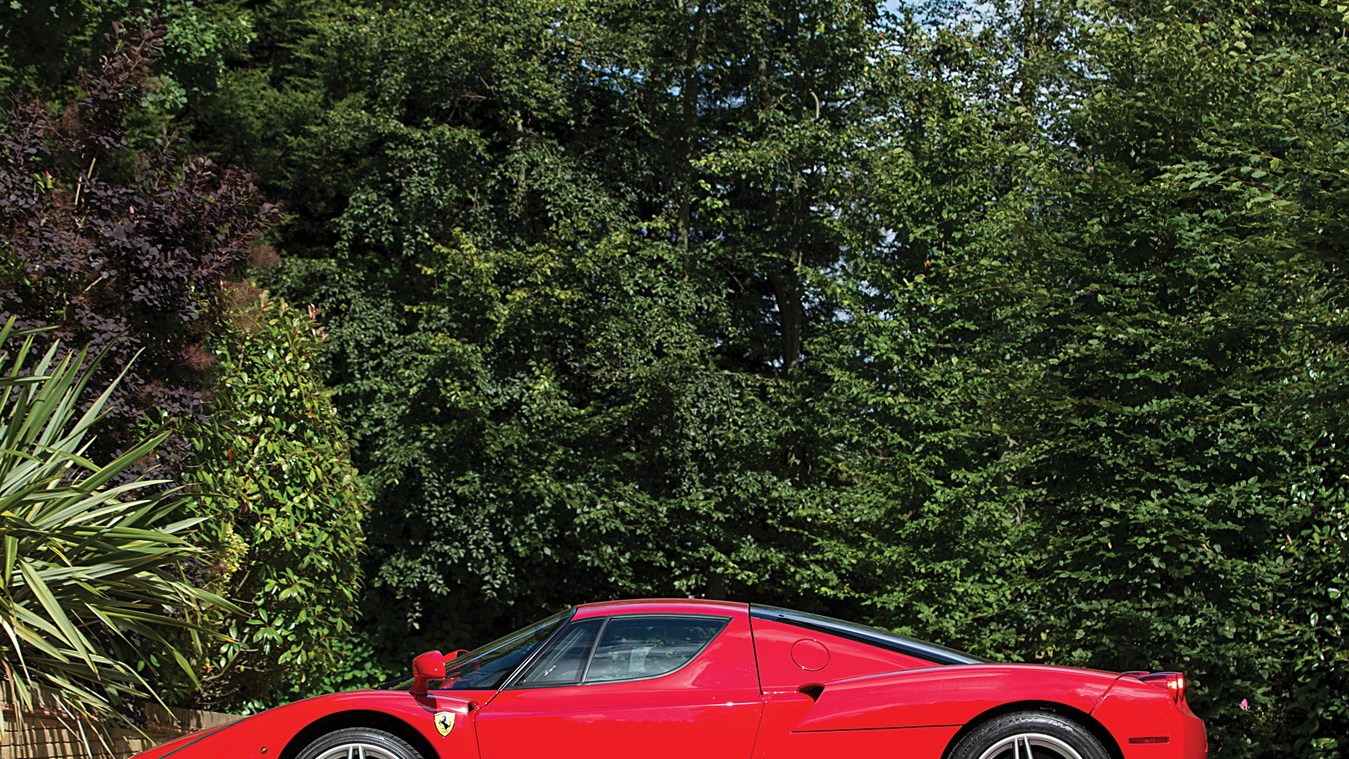 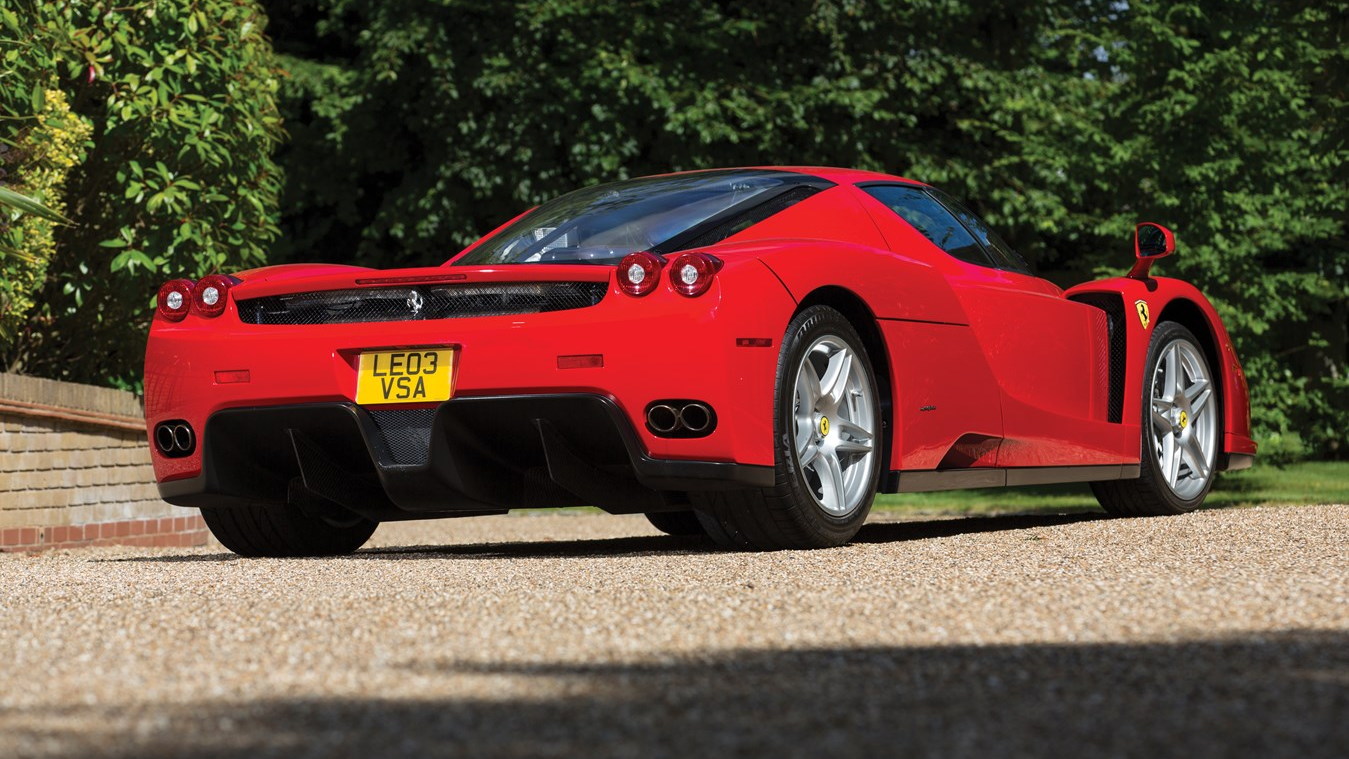 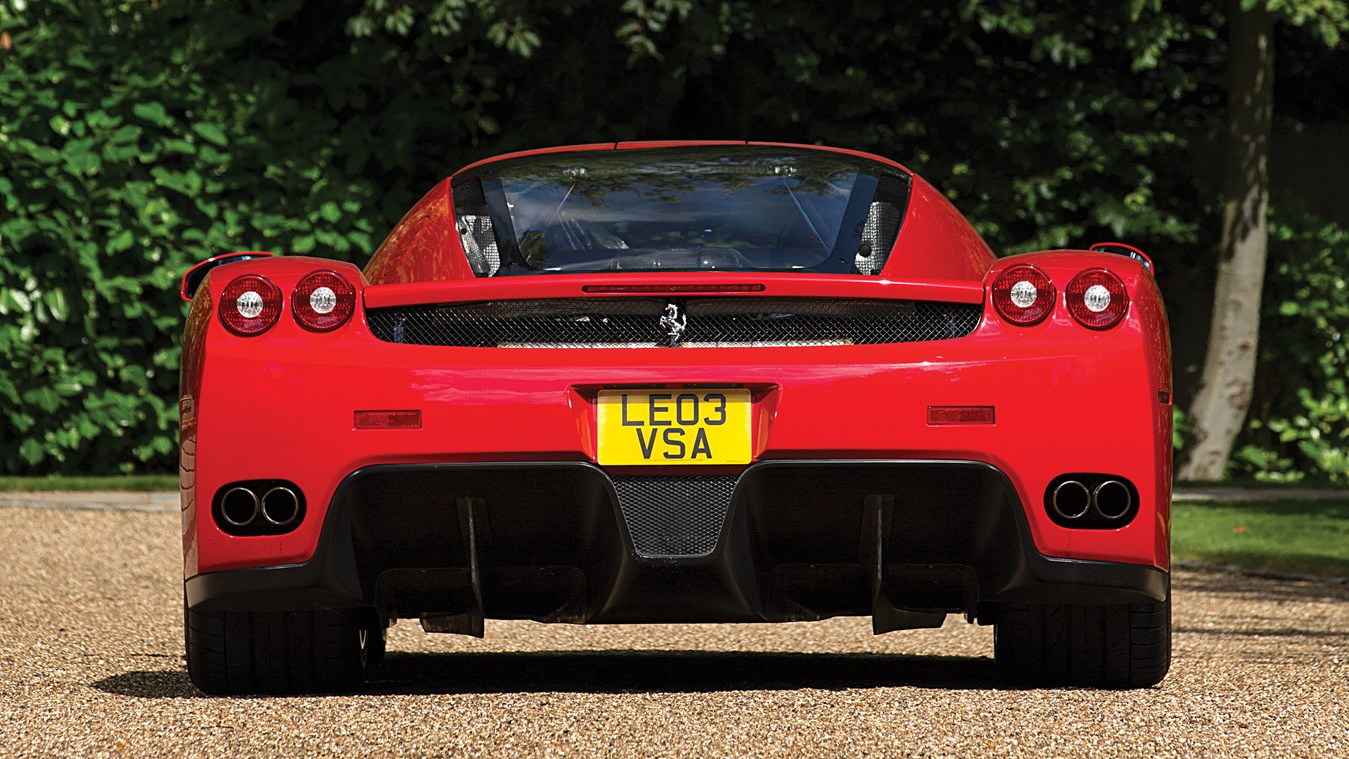 Many are locked away as collector items and some are no longer alive and kicking, because drivers have crashed them. You're unlikely to see one on the road.

The car in question is the Ferrari [NYSE:RACE] Enzo, a 12-cylinder Italian spaceship from the future, originating in the Pininfarina galaxy.

If you have the means, I highly suggest you pick one up... and if you do, you can close the deal this September at the RM Sotherby's auction in London.

This car is chassis number 132648. It was originally sold to a collector in Florida, where it lived for one year before it was it crashed with just 101 miles on its odometer. The body damage was mostly superficial so the car was repaired and is now represented to be in perfect condition.

CHECK OUT: This Bugatti Chiron you probably can afford

After the repairs, the car remained in the United States for some time until it would end up in the hands of a German dealer. From there it traveled to its current home in the United Kingdom, where it's undergone further work to keep it fresh—including a new front-suspension lift motor, a complete rebuild of the suspension, a new starter motor, and four new tires.

That repair bill? Oh just an easy $55,000 or so. That's nothing compared to what it will take to put this in your garage, though. Pre-auction estimates peg the sale price somewhere between $1.5 million and $2 million, though that could be a bit on the low side considering another Enzo sold during this month's Monterey Car Week for $3.3 million.

The latest Enzo crosses the block on Wednesday, September 7th.