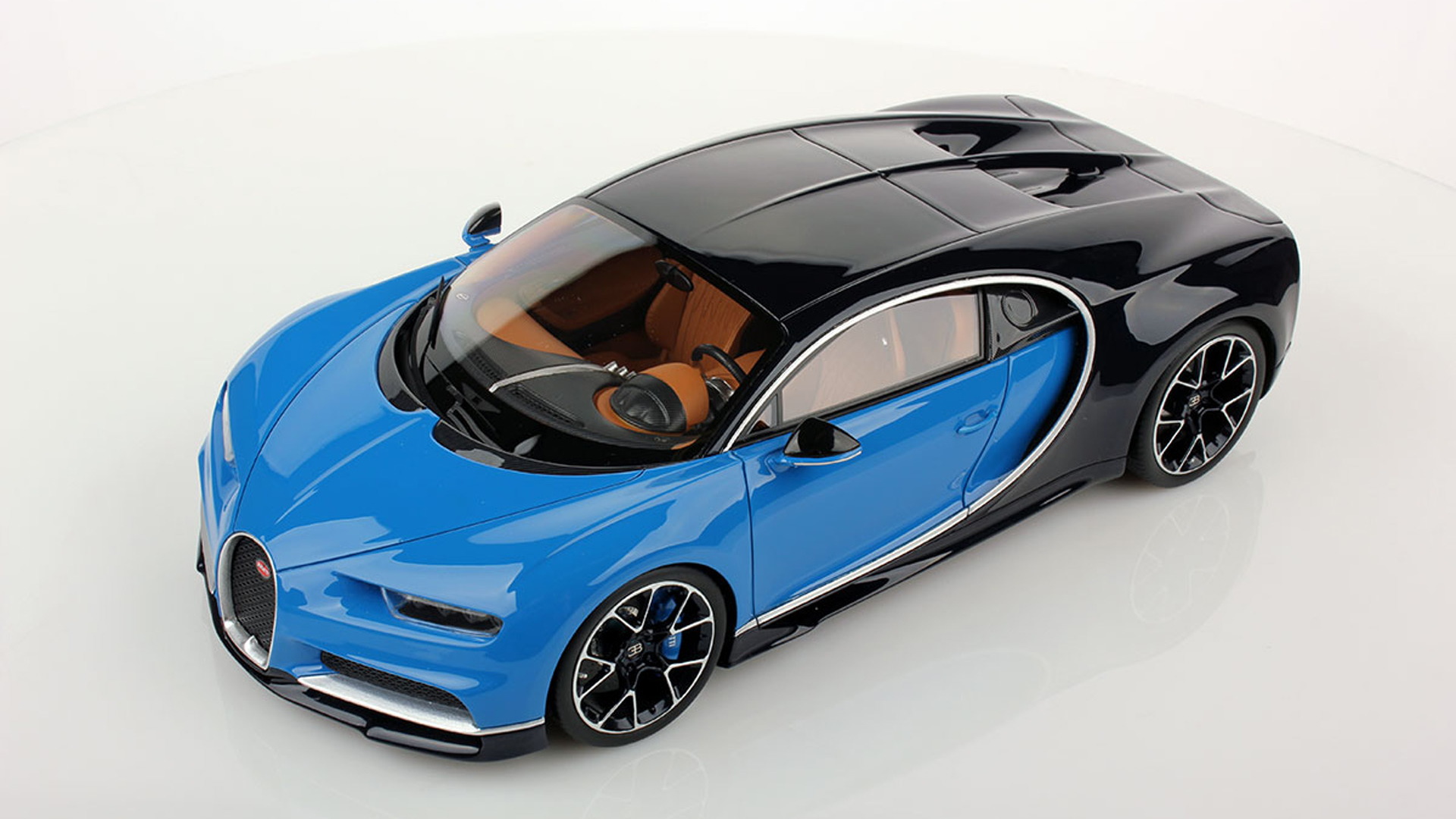 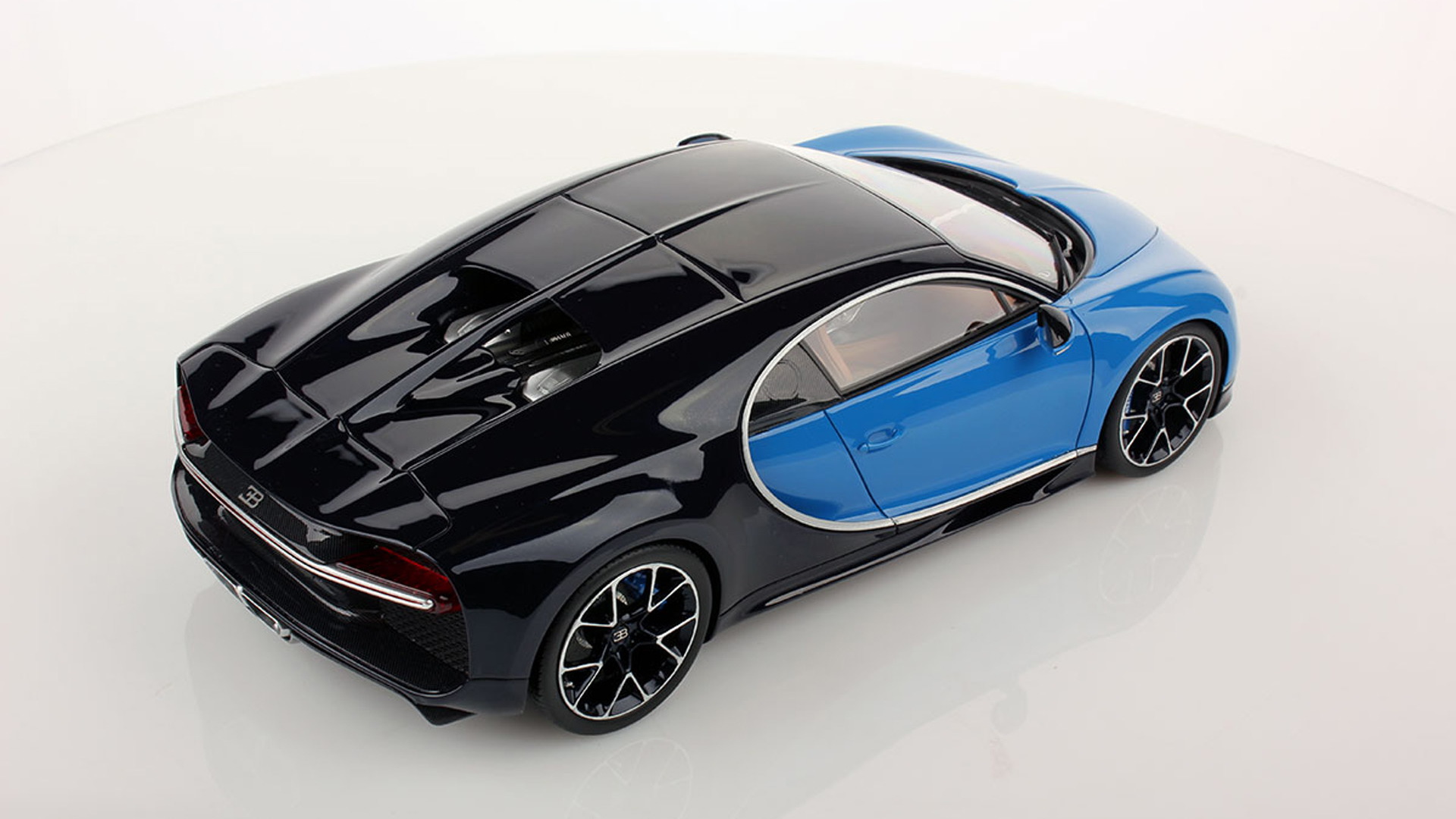 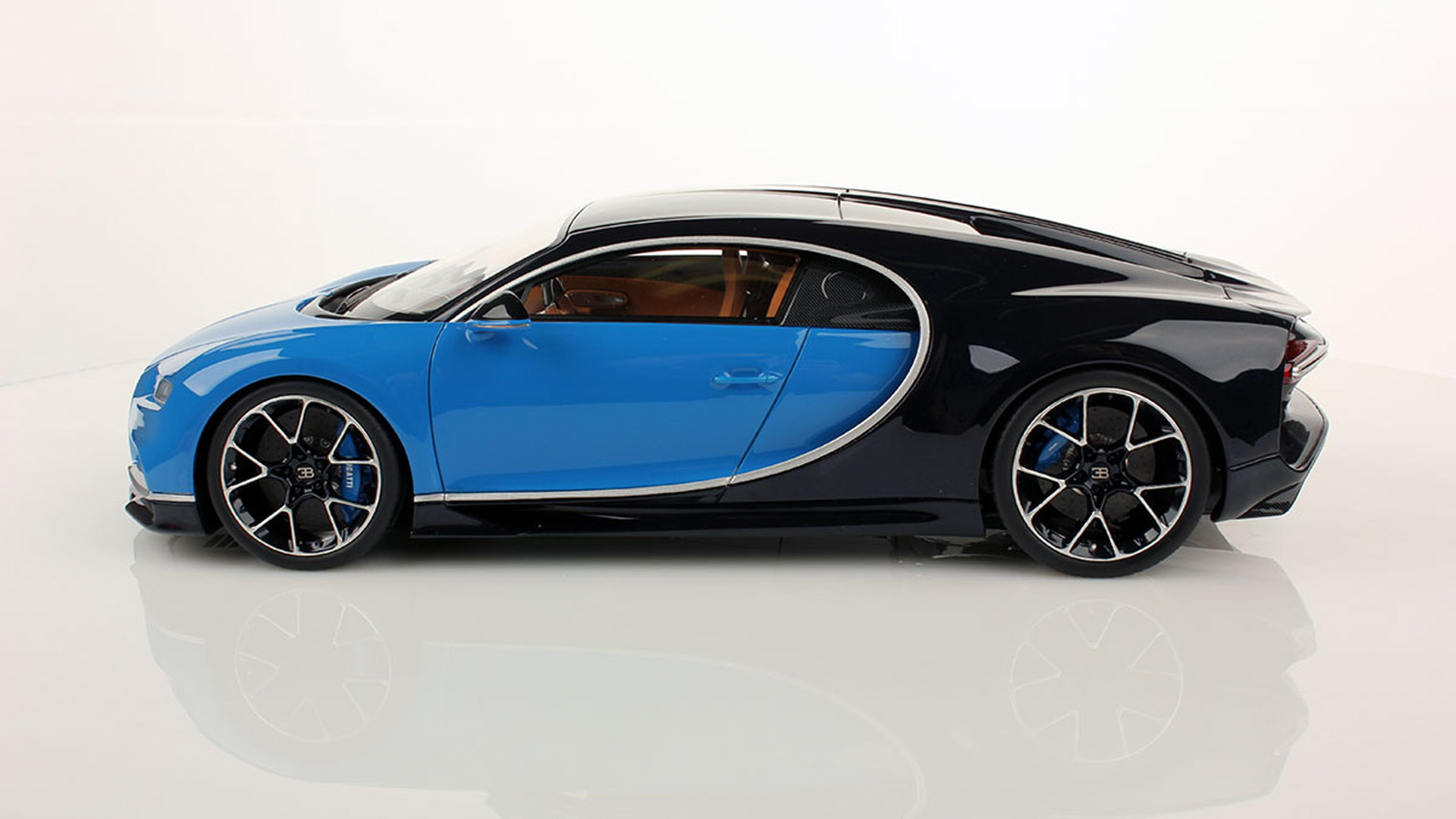 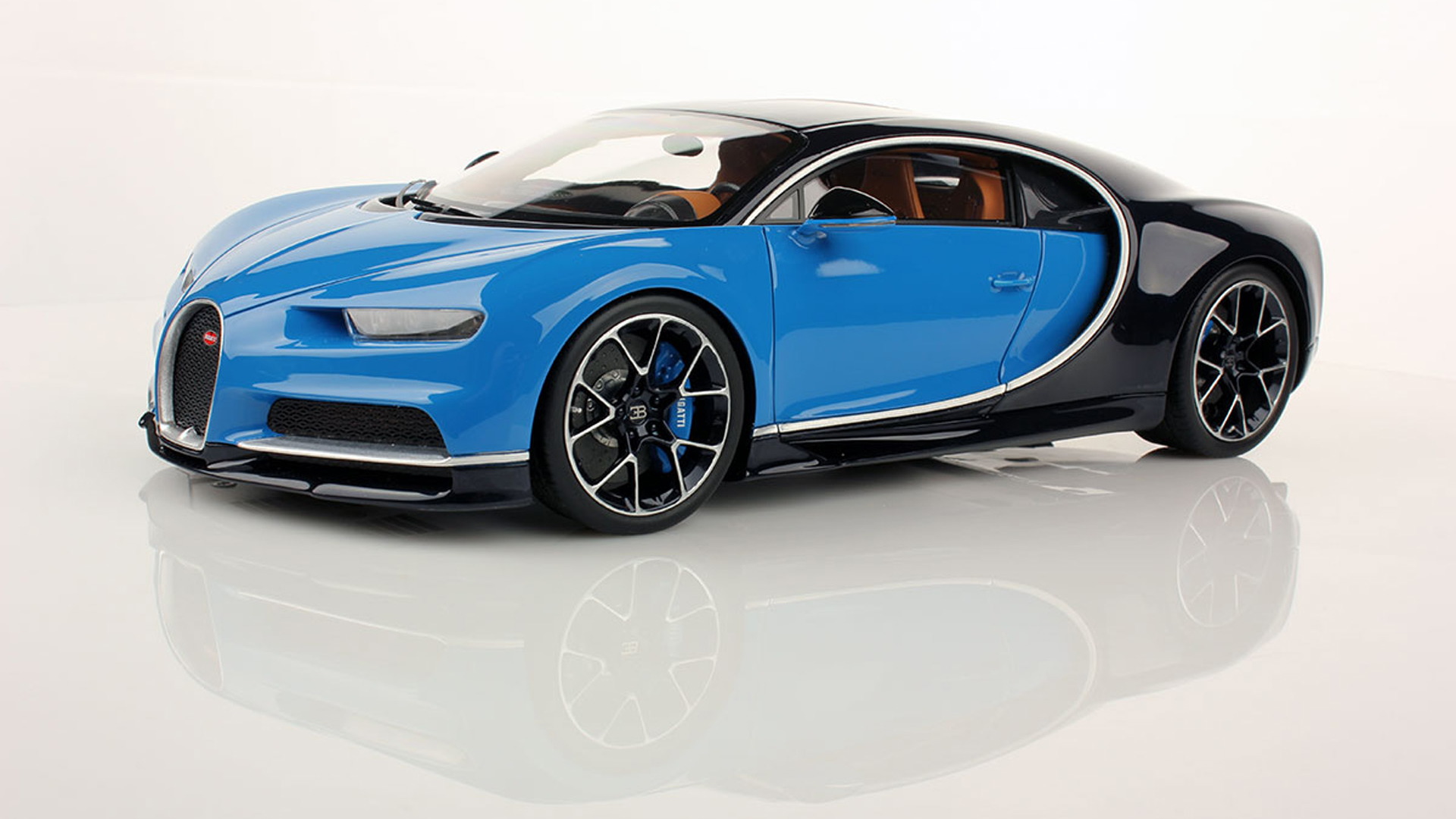 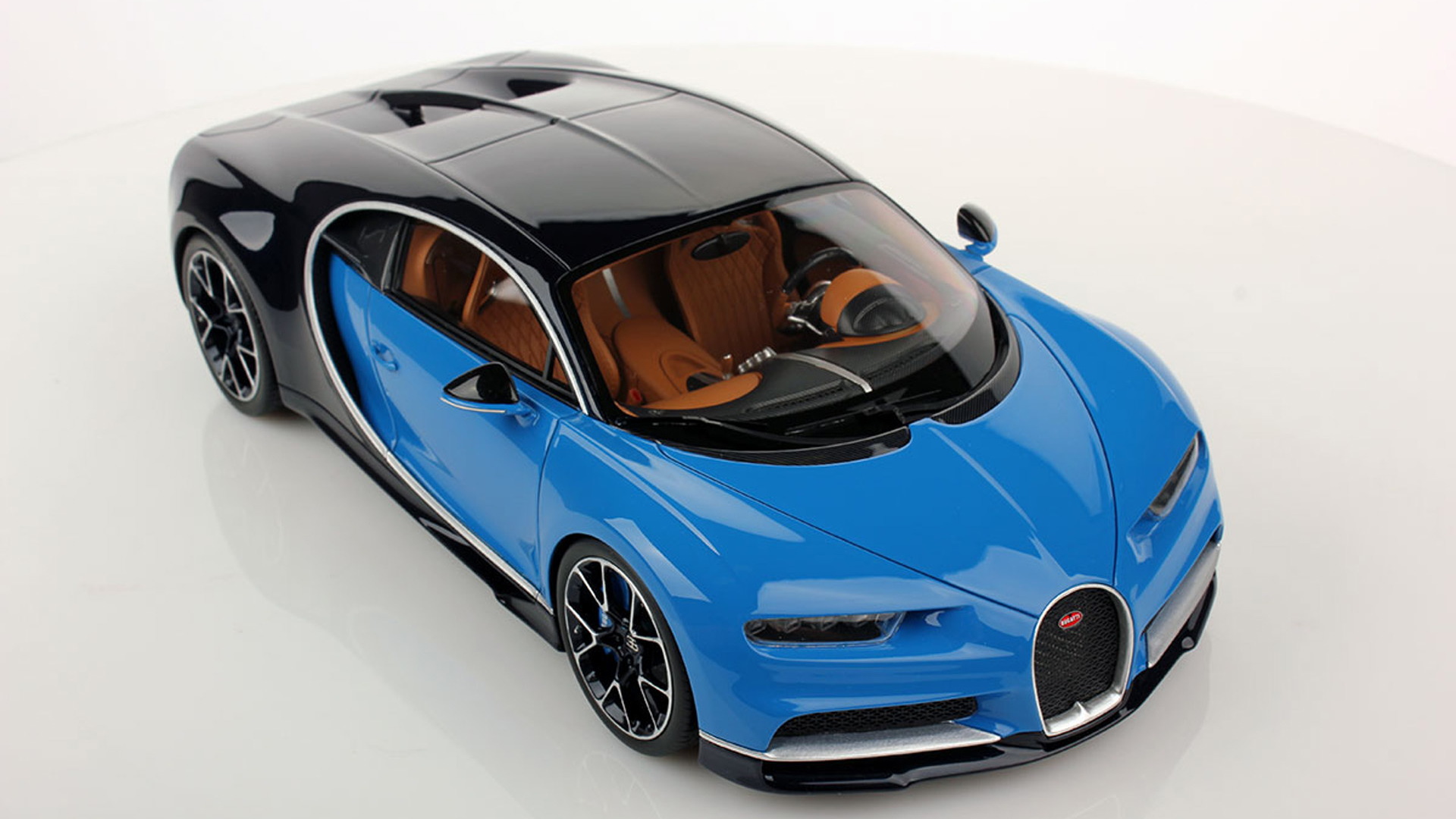 Disappointed you don’t own 84 cars, 3 jets and a yacht like the average Bugatti customer?

Well, take some solace in knowing that there’s a Bugatti Chiron that you probably can afford. The only problem is you can’t actually drive this one.

The model is available in eight color combinations including the Le Patron and Bugatti Light Blue Sport hero finish that the Chiron made its debut in during March’s 2016 Geneva auto show.

As the photos show, MR models are immaculately built. They are formed from resin using molds and feature numerous individual parts, many of which are hand finished. Meanwhile, the glass elements of a car are reproduced in very fine polymer with just 0.1-millimeter thickness.

Pricing for MR’s Chiron scale model hasn’t been announced but other examples typically retail for several hundred dollars. You can register your interest with MR’s various retail outlets, which you can find listed on the company’s website. And if you’re keen to see how MR models are produced, the company has a video that takes you on a tour of the factory in Gerenzano, Italy.