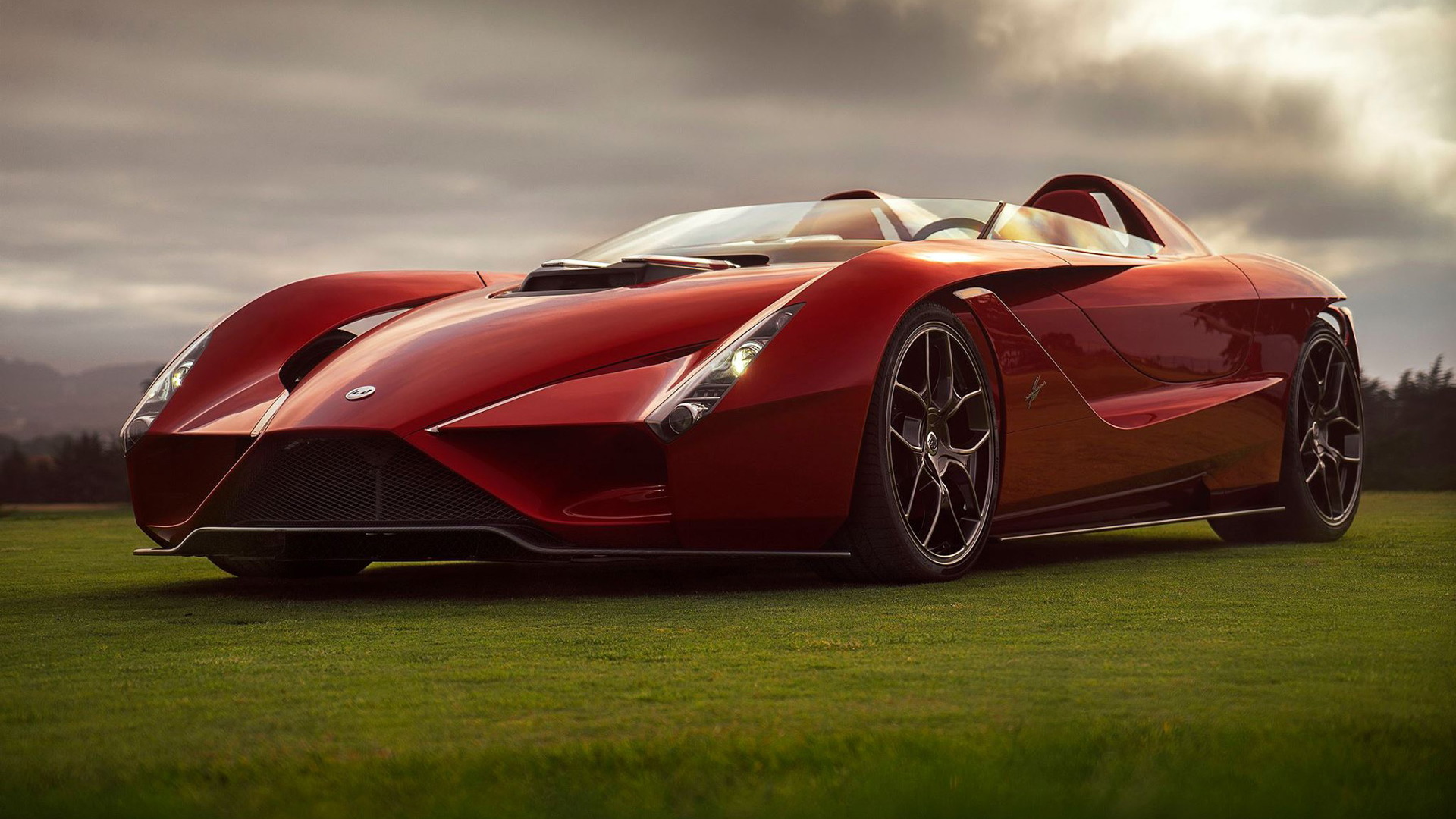 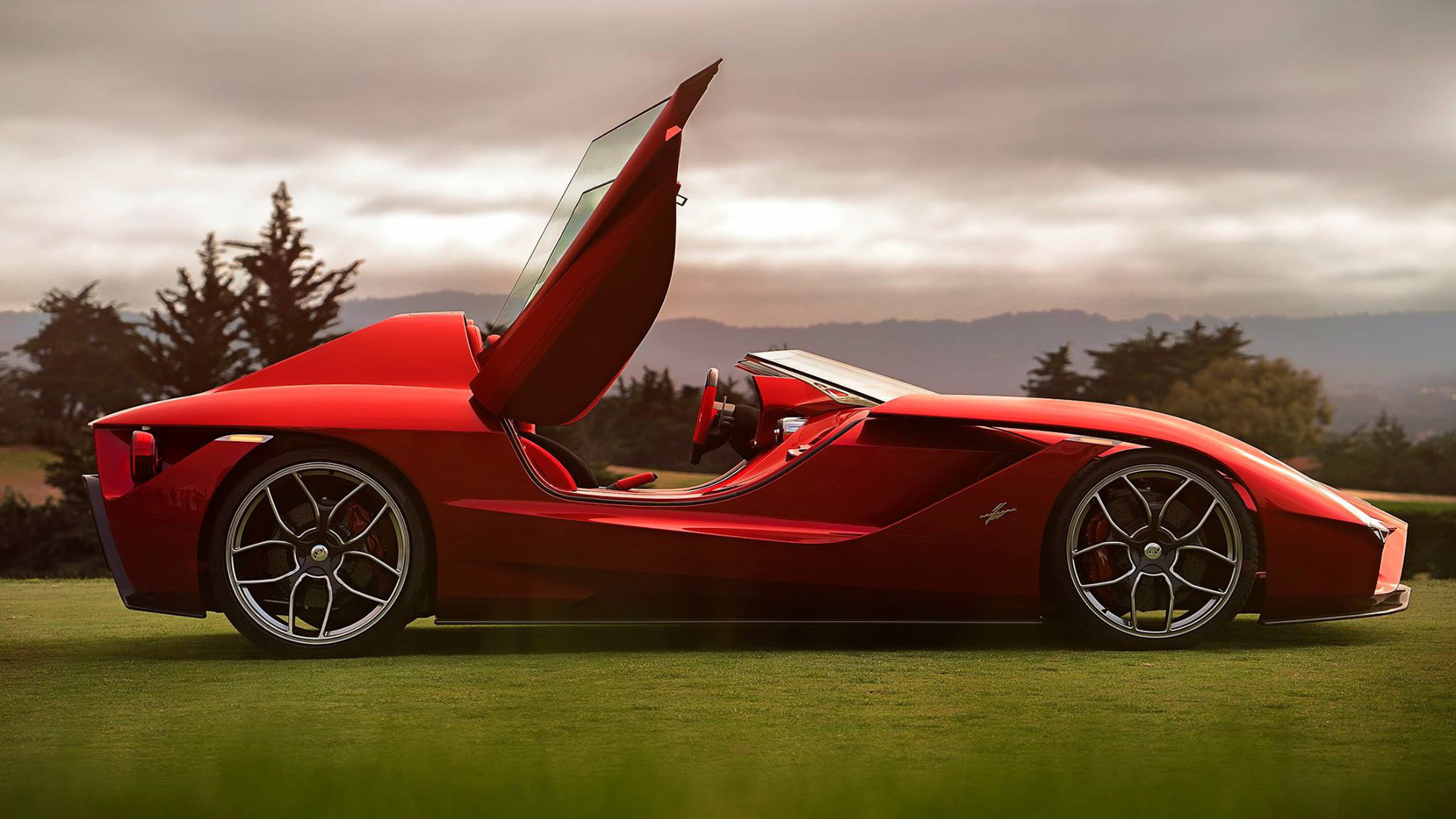 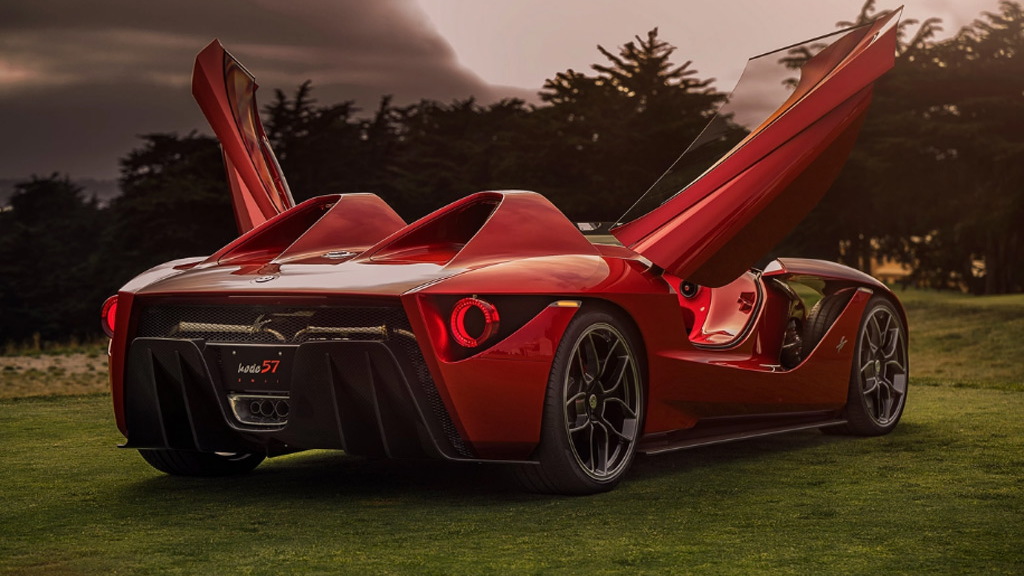 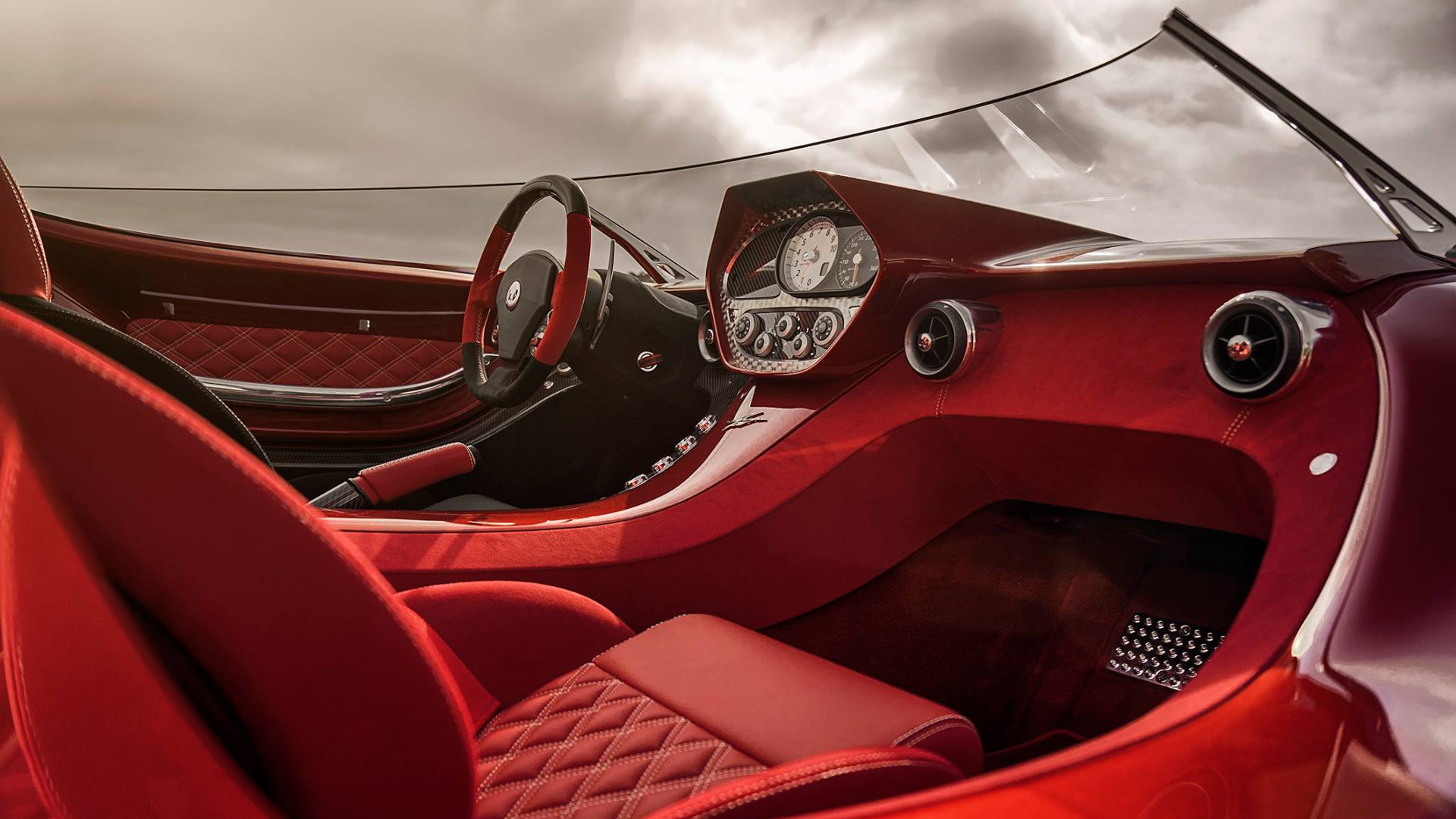 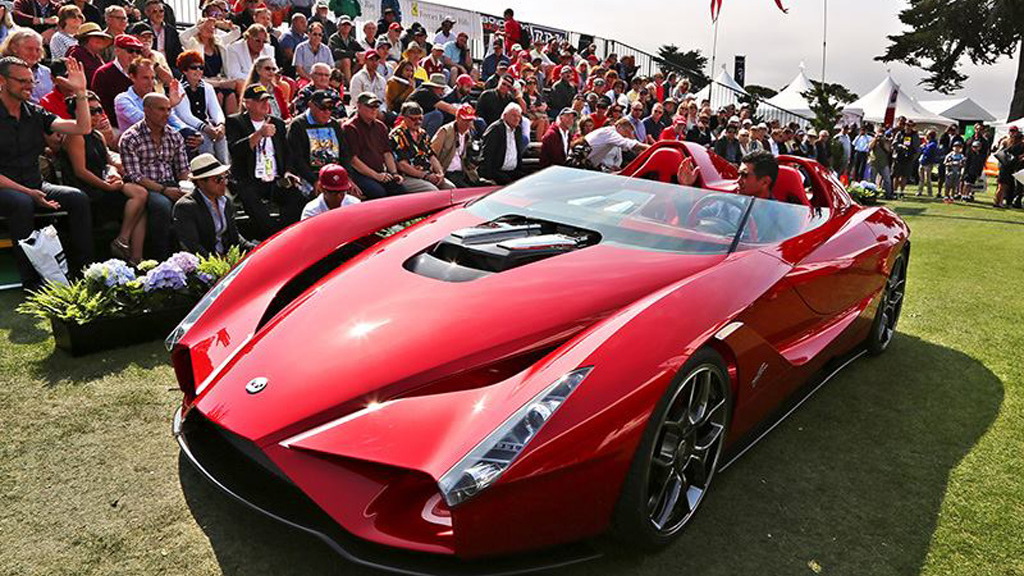 The Kode57 coachbuilt supercar from Japanese designer Ken Okuyama was one of the stars of the recent Monterey Car Week, and if your pockets are deep enough you can park one on your driveway.

Okuyama, who during a stint at Pininfarina led the design of cars such as the Ferrari [NYSE:RACE] Enzo and 599, has announced a production run though sadly just five examples will be built, including the version shown here.

The starting price is set at $2.5 million.

Okuyama is targeting fans in the United States with the Kode57, whose name was inspired by the iconic year 1957 when many famous sports cars were born. It’s a much more ambitious project compared to his previous efforts, lessons from which aided the development of the new car, primarily in the areas of carbon fiber and aluminum processing.

The Kode57 is based on a Ferrari 599 chassis and maintains the donor car’s 6.0-liter V-12. The team at Ken Okuyama Cars worked the engine to deliver 702 horsepower, though. They also managed to keep the curb weight down to just 3,200 pounds. With those two specs you can imagine how quick this thing will be.

Okuyama is planning more coachbuilt cars. He says he will unveil a new one at each Monterey Car Week, so we’re already looking forward to next year’s event.

If you’re thirsty for more, talented photographer Jordan Shiraki has a beautiful photo set  of the Kode57 taken at the car’s August 19 debut. And if you’re looking for more of our Monterey Car Week coverage, head to our dedicated hub.