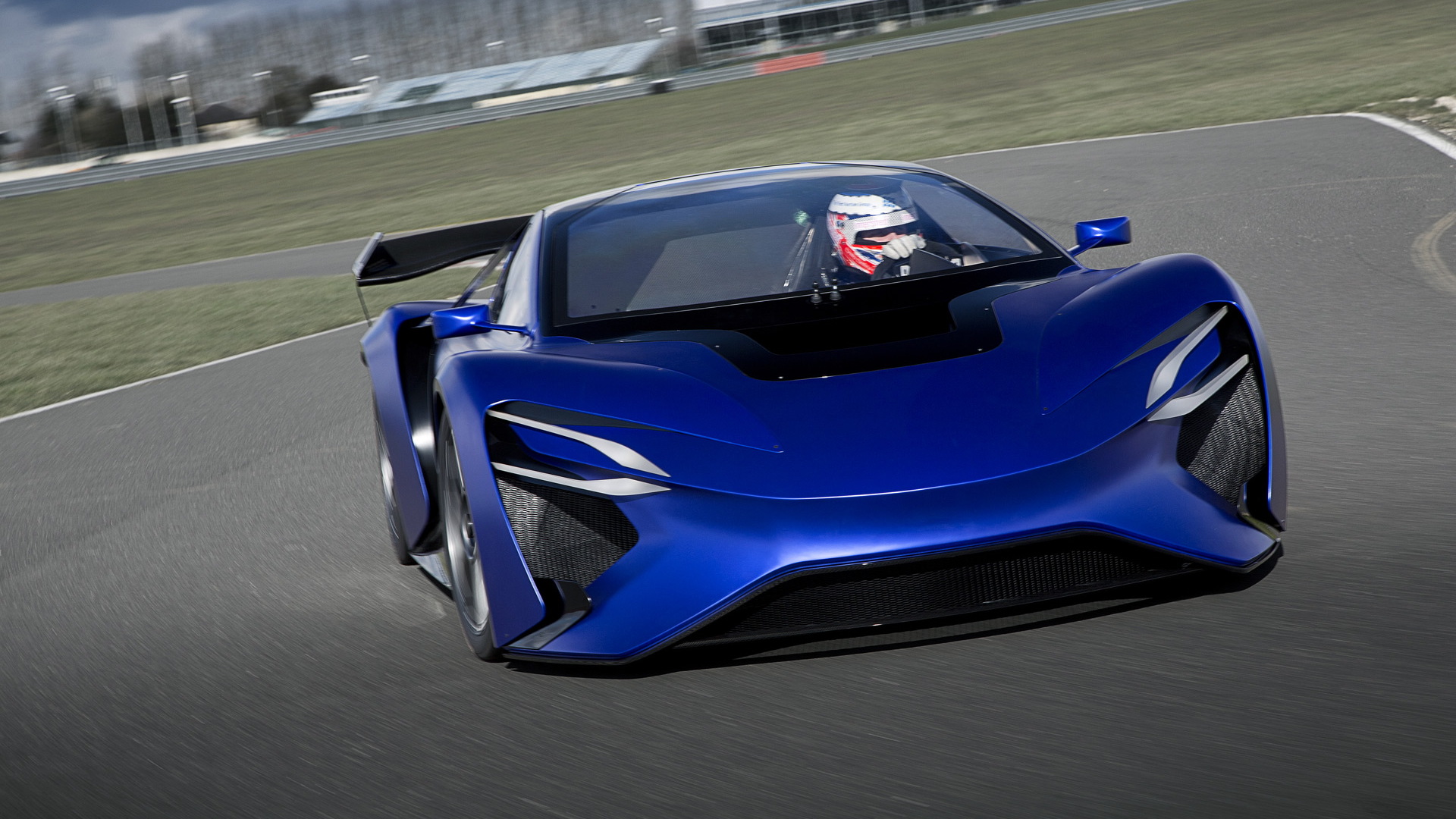 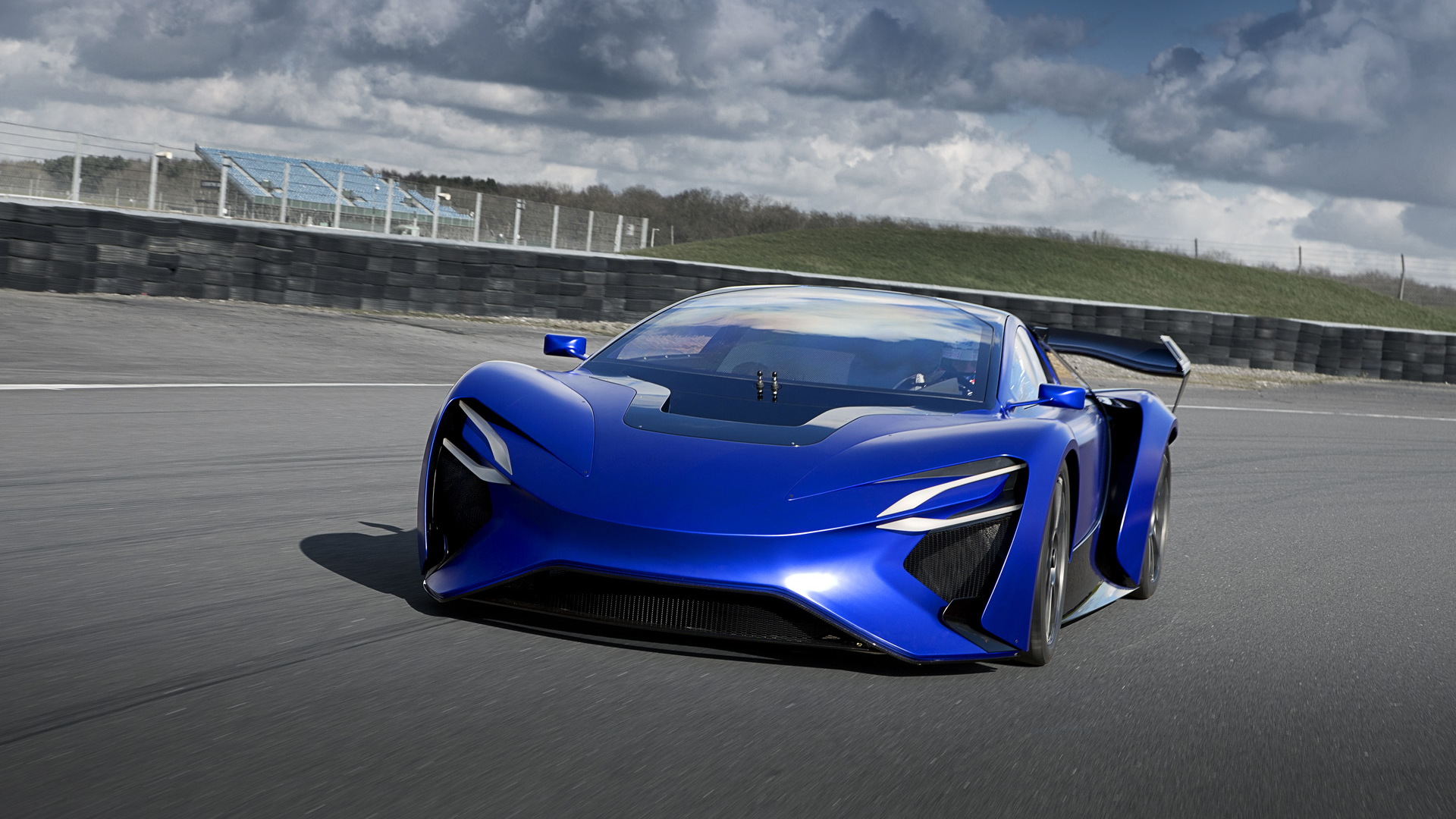 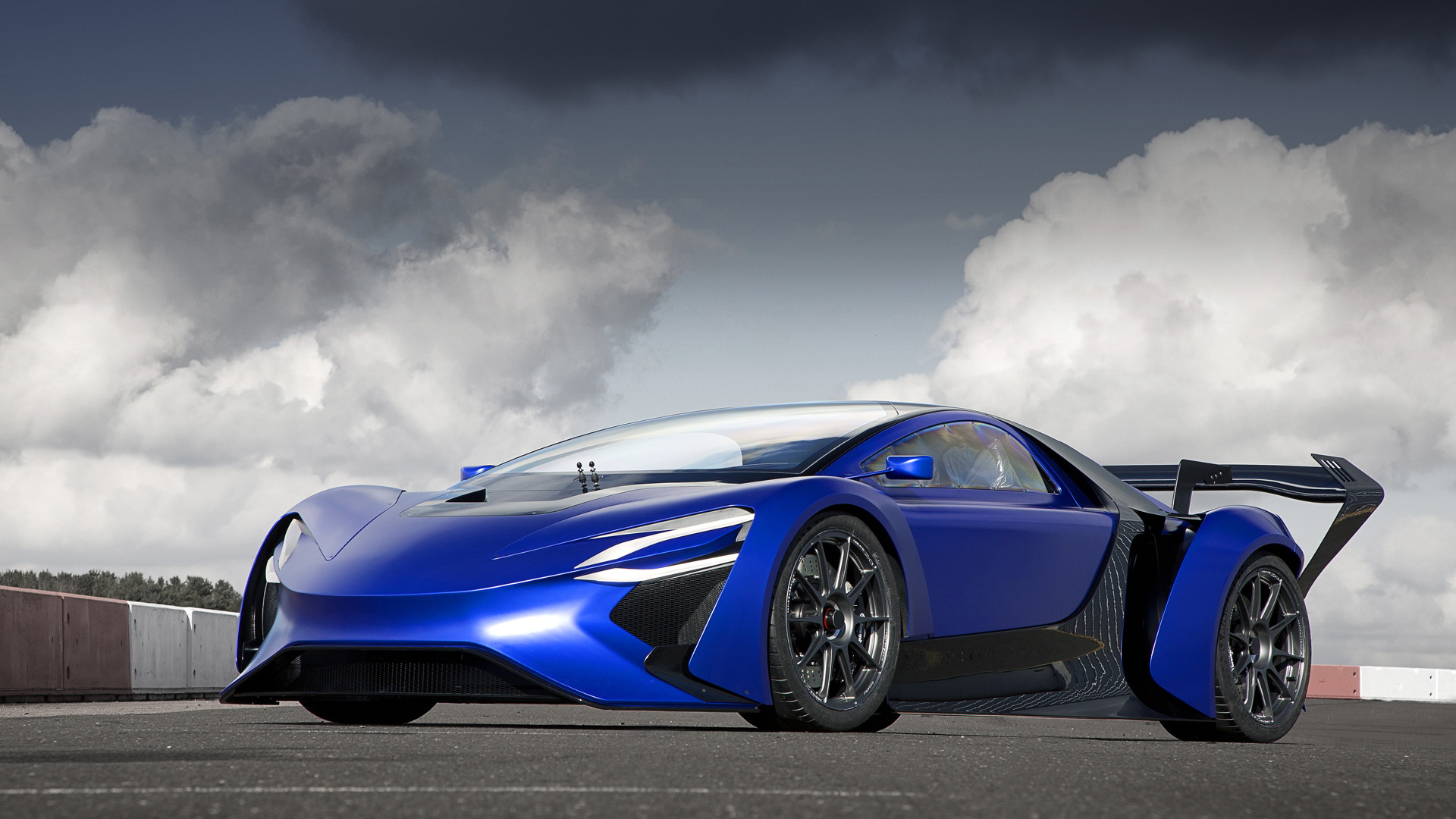 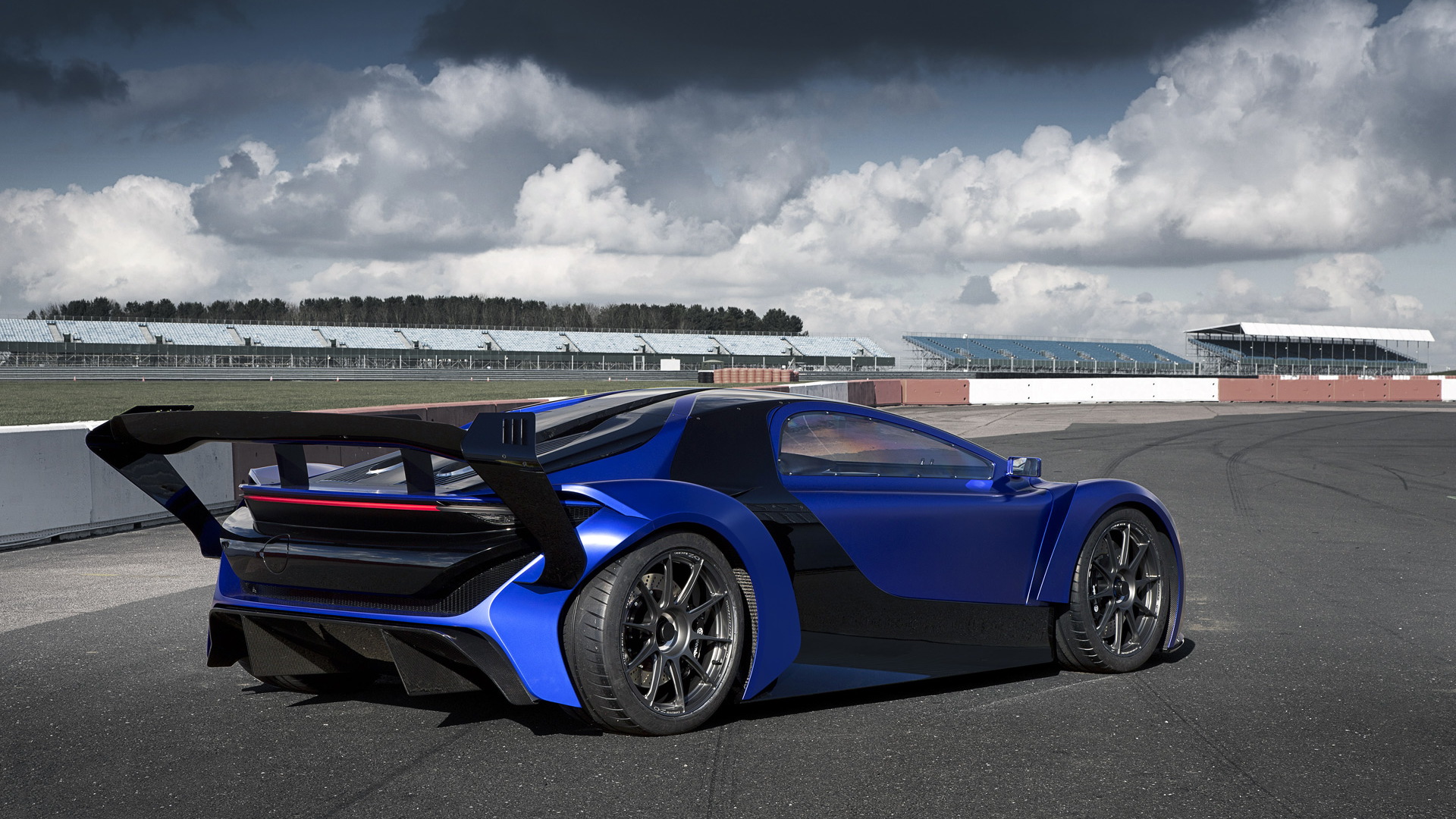 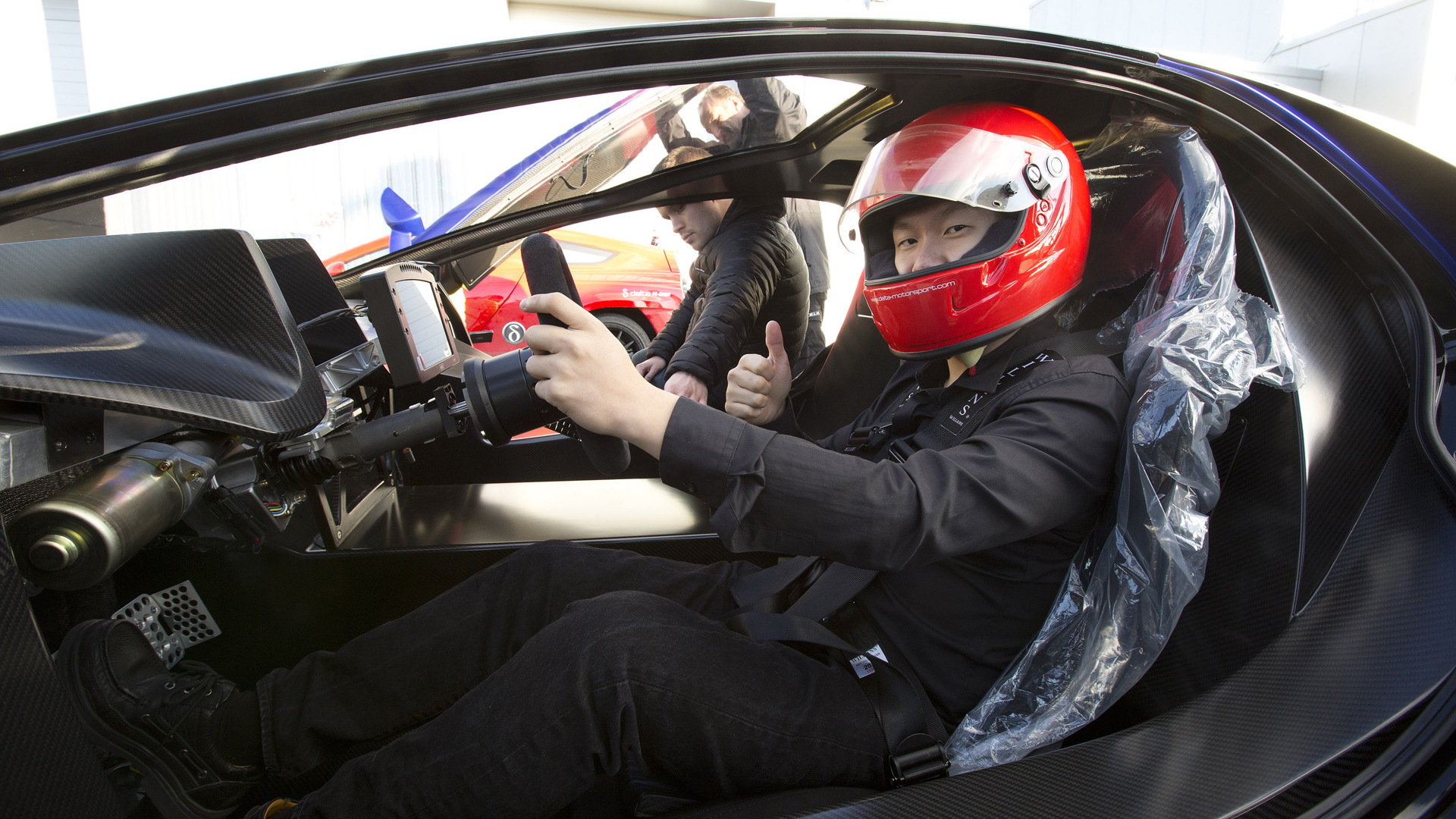 At March’s 2016 Geneva auto show, a Chinese firm by the name of Techrules rolled out a supercar concept driven by an extended-range electric powertrain where the range-extender was a jet turbine.

Few at the time thought much about the car, since it seems to be a trend among electric car startups to show off wild concepts and little else. However, within a month of the concept’s unveiling, Techrules announced it was looking for a production site in Europe.

Now, one of the most celebrated names in automotive design is linked with the project.

Automotive News (subscription required) on Monday reported that Giorgetto Giugiaro and his son Fabrizio have been recruited by Techrules to help design the production version of the supercar concept, dubbed the AT96 TREV.

Giugiaro, of course, is the founder of design house Italdesign Giugiaro, which is now fully owned by the Volkswagen Group. He’s also the designer of numerous cars including the original Volkswagen Golf as well as the DeLorean DMC-12 and De Tomaso Mangusta.

Recently, he left Italdesign to start the new firm GFG Progetti, which is focused on the Asian market. It seems that Techrules will be among GFG’s first clients. Techrules is also said to have recruited Italian engineering firm L.M. Gianetti to work on its supercar.

Testing of prototypes is already underway, with some of the development taking place at the Silverstone Circuit in the United Kingdom. Further tests are planned at the Nürburgring.

The supercar will use Techrules’ own extended-range electric powertrain known as the Turbine-Recharging Electric Vehicle (TREV) system. It uses what the company calls a “micro-turbine” to generate electricity that charges a battery pack, which in turn powers the motors that drive the wheels. Techrules says the high efficiency of its system means that fewer batteries will be required compared to other extended-range electrics, such as the BMW i3 REx and Chevrolet Volt.

Should all go to plan, a production version of Techrules’ new supercar could be unveiled as early as next March’s 2017 Geneva auto show.