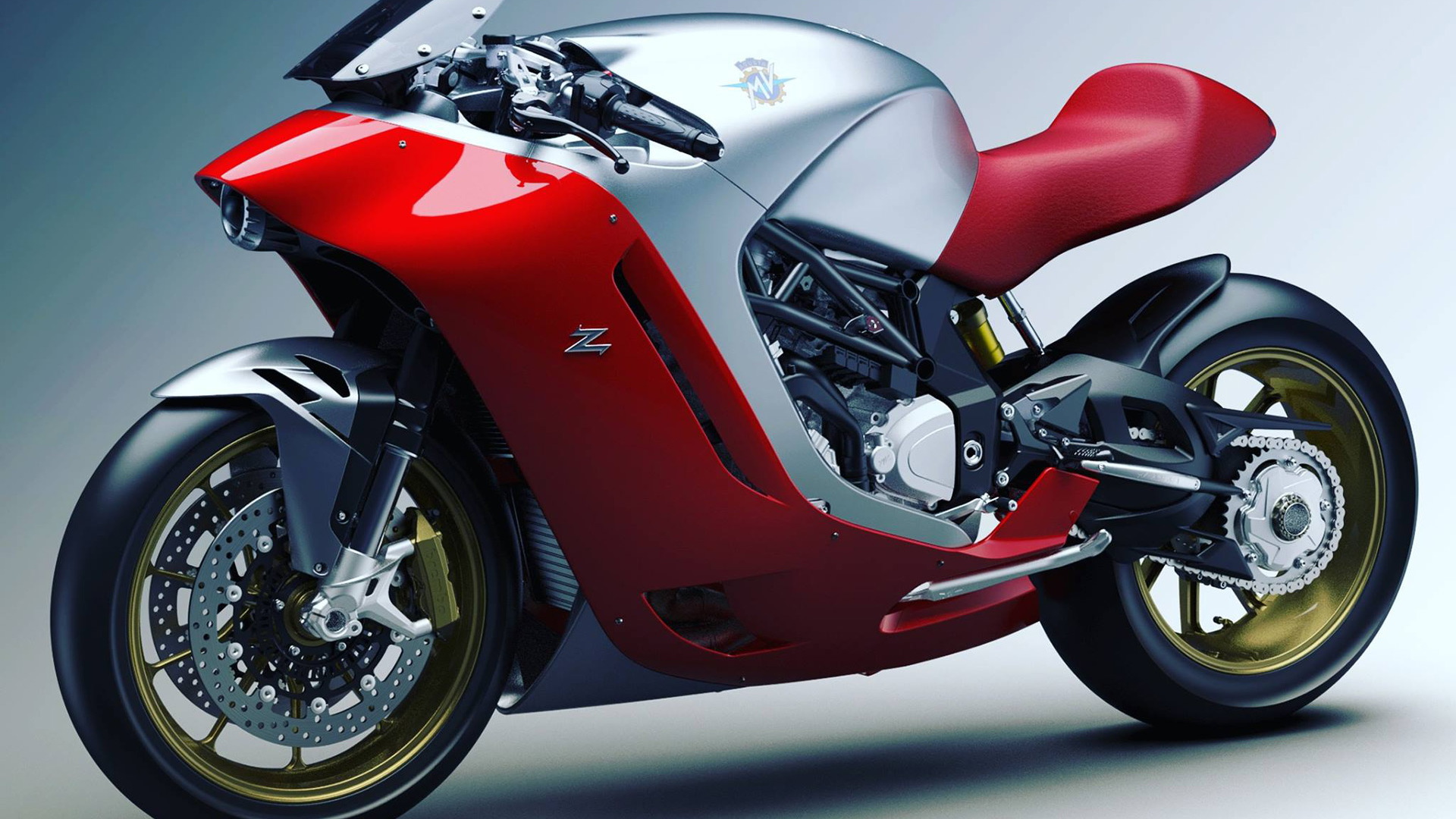 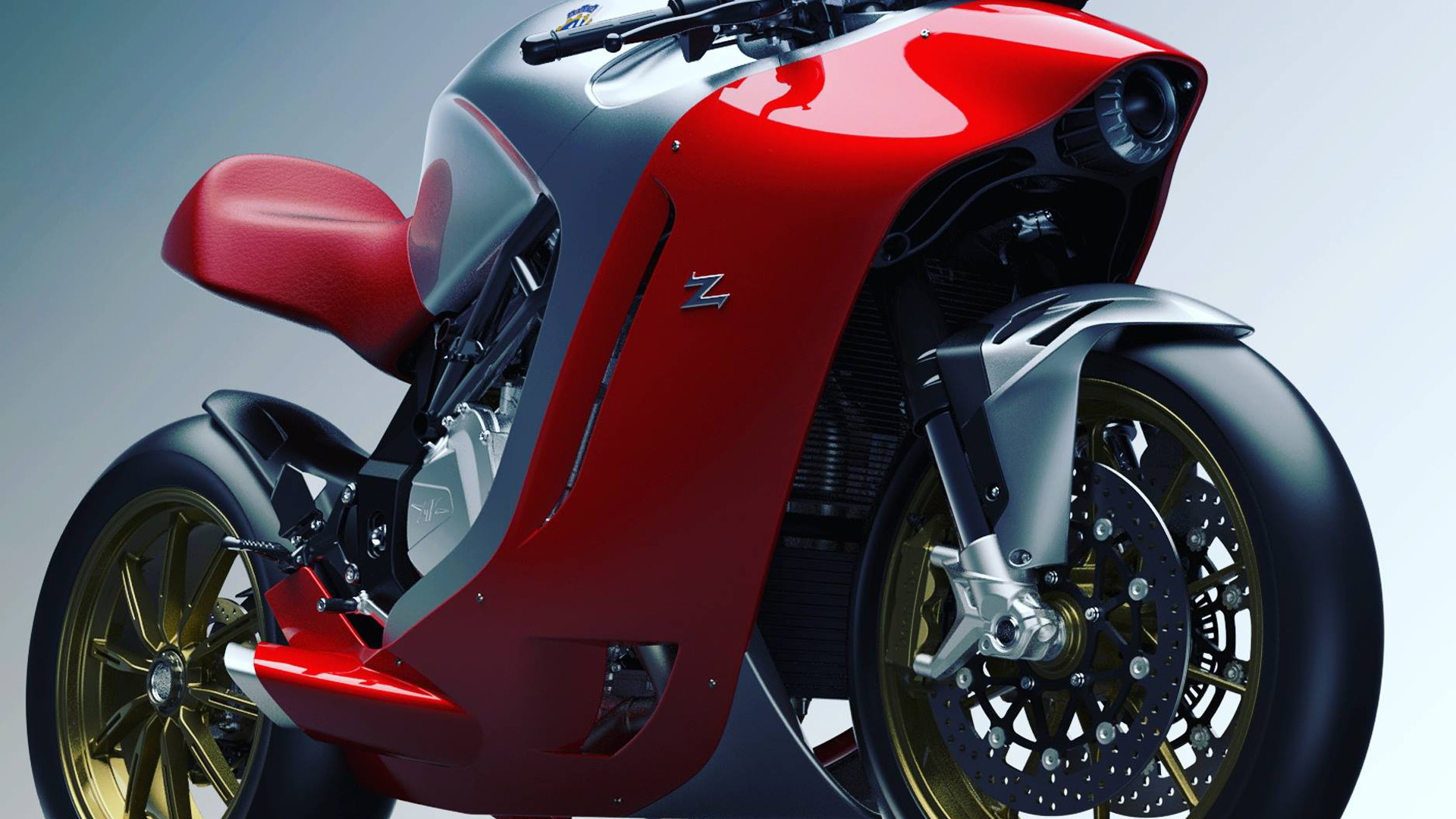 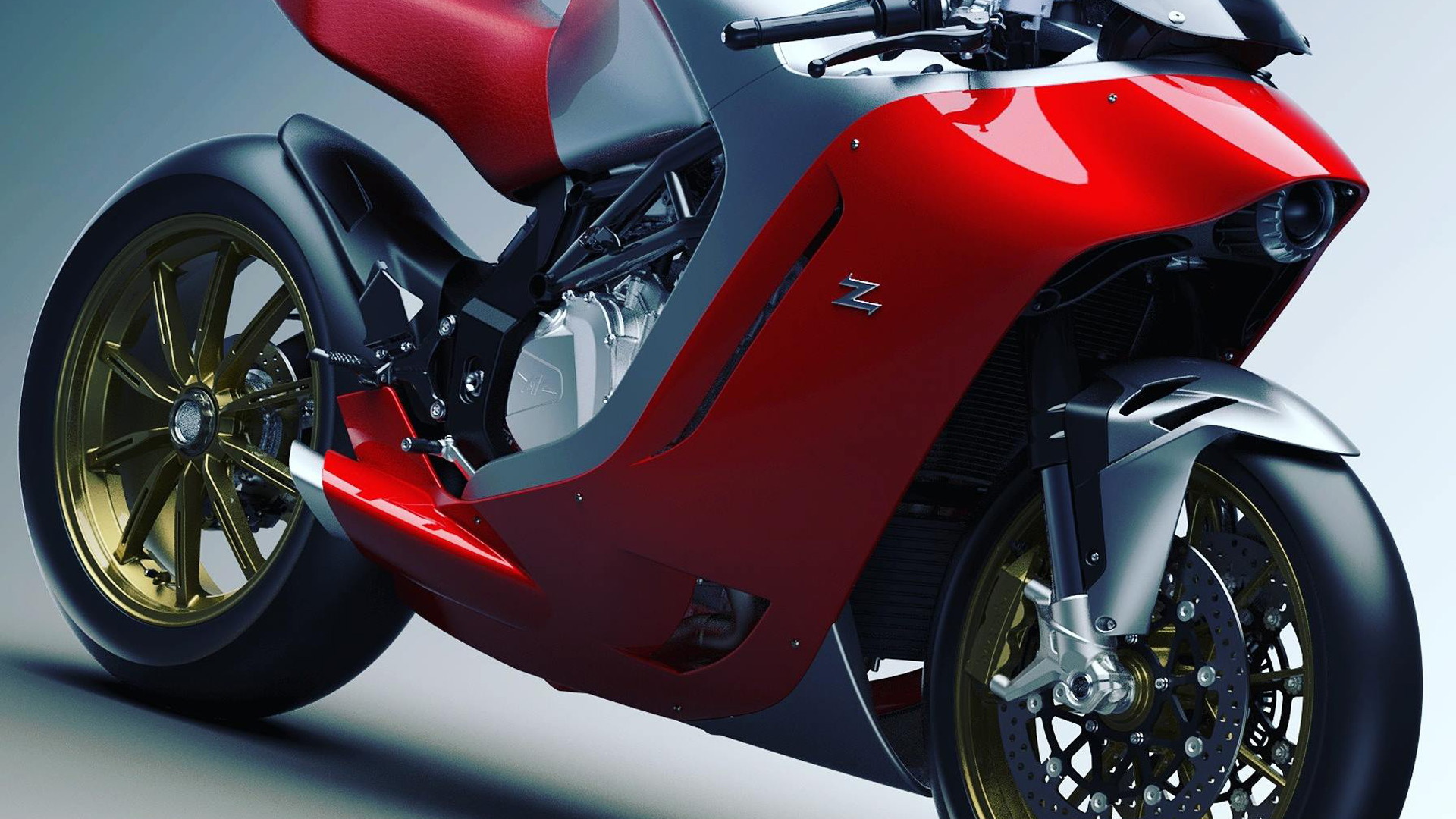 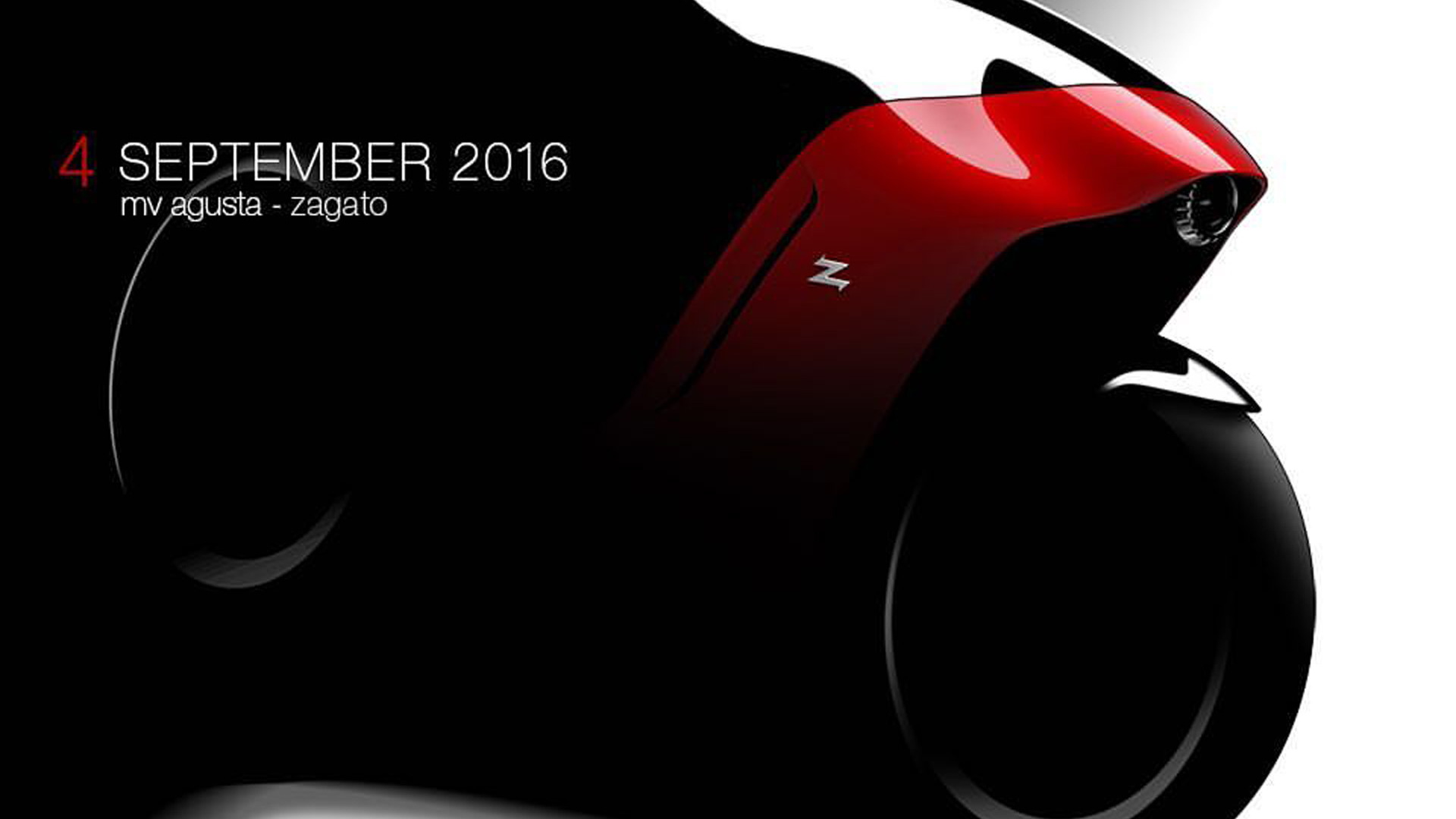 The latest creation from the Italian design house features just two, however.

Zagato has partnered with fellow Italian firm MV Agusta to design a concept motorcycle, revealed today ahead of its September 4 formal debut as the MV Agusta F4Z. It was commissioned by MV Agusta on behalf of a Japanese client with a penchant for Zagato design.

The “F4” in the name refers to MV Agusta’s signature F4, suggesting that the impressive concept could hint at a future design for the superbike series.

CHECK OUT: Koenigsegg brings out the bling for first Agera RS delivered in Europe

MV Agusta, which in 2014 saw Mercedes-AMG take a 25 percent stake, is thought to be working on a new generation of the F4. The current model (shown above) features a 1.0-liter inline-4 engine that screams to 14,000 rpm and delivers as much as 200 horsepower in RR guise.

ALSO SEE: This Bugatti Chiron you probably can afford

The mechanical bits of the concept are common to current MV Agusta motorcycles and includes dual disc brakes up front, a monoshock at the rear and a single-sided swingarm in the center.

The exterior, however, is unlike anything we’ve seen from the company. Zagato’s designers have applied a streamlined cowl with a single headlight unit. It’s a beautiful shape that becomes even more streamlined when the handles and windshield are tucked away.

Sadly, there’s no word yet if a limited production run is planned.