According to McLaren’s head designer, future wheel patterns will be radically different to what we’re used to seeing.

“It’s based off bio-mimicry,” he said. “You don’t have symmetrical spokes.”

Stephenson gave the example of the giant sequoia, which has a relatively shallow root system for a tree of its size. He explained that a non-uniform pattern like the sequoia’s root system meant forces in the wheel would be dissipated quickly instead of going straight to the hub. This would allow the spokes to be a lot thinner and thus lighter, reducing unsprung mass. 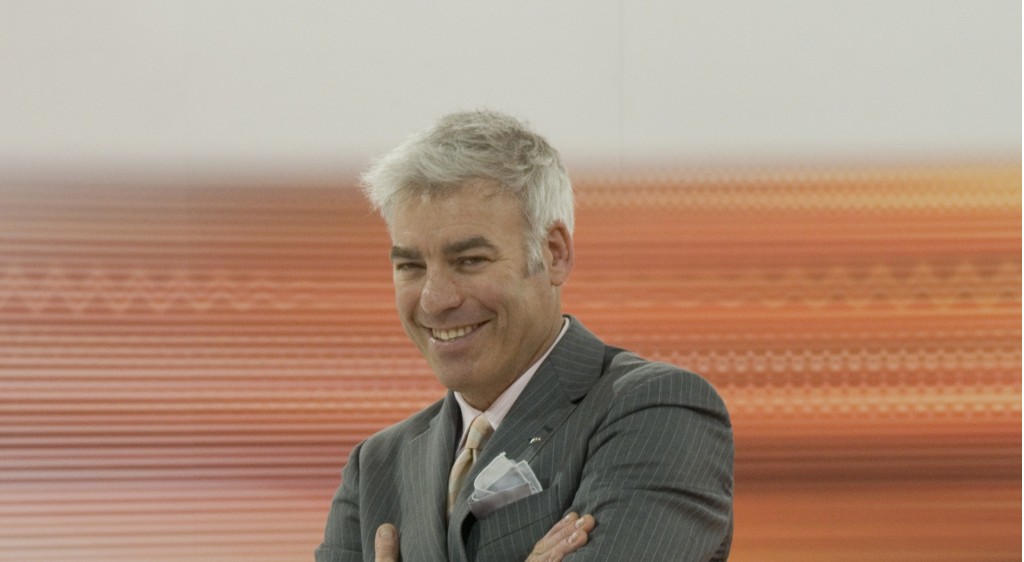 McLaren has already designed wheels using this principle.  Stephenson described them as “very unusual looking,” with curved and bent spokes. Different sized weights are placed behind the spokes for balancing.

Imagine a disc with a myriad of different shaped holes and you get an impression of what it will look like.

Other future design trends mentioned by Stephenson in his interview with Motoring are thinner roof pillars and wiper-less windshields. Because of the strength of carbon fiber, Stephenson said roof pillars can be made much thinner and in some cases, like the rail running along the top of the windshield, removed altogether.

Electronics will also play a much greater role in influencing the design of future cars. For example, windshield wipers could become a thing of the past as there are ultrasonic transducers that can cause tiny, unnoticeable vibrations in the glass that repel raindrops as well as snow, dirt and dead insects. Sun visors can also be phased out due to electronic window tinting. And finally, one of the banes of mid-engine supercars, the rear windshield can also be phased out, replaced instead by a camera that relays the view out back to a digital screen serving as the rearview mirror. Cadillac already offers such a system.