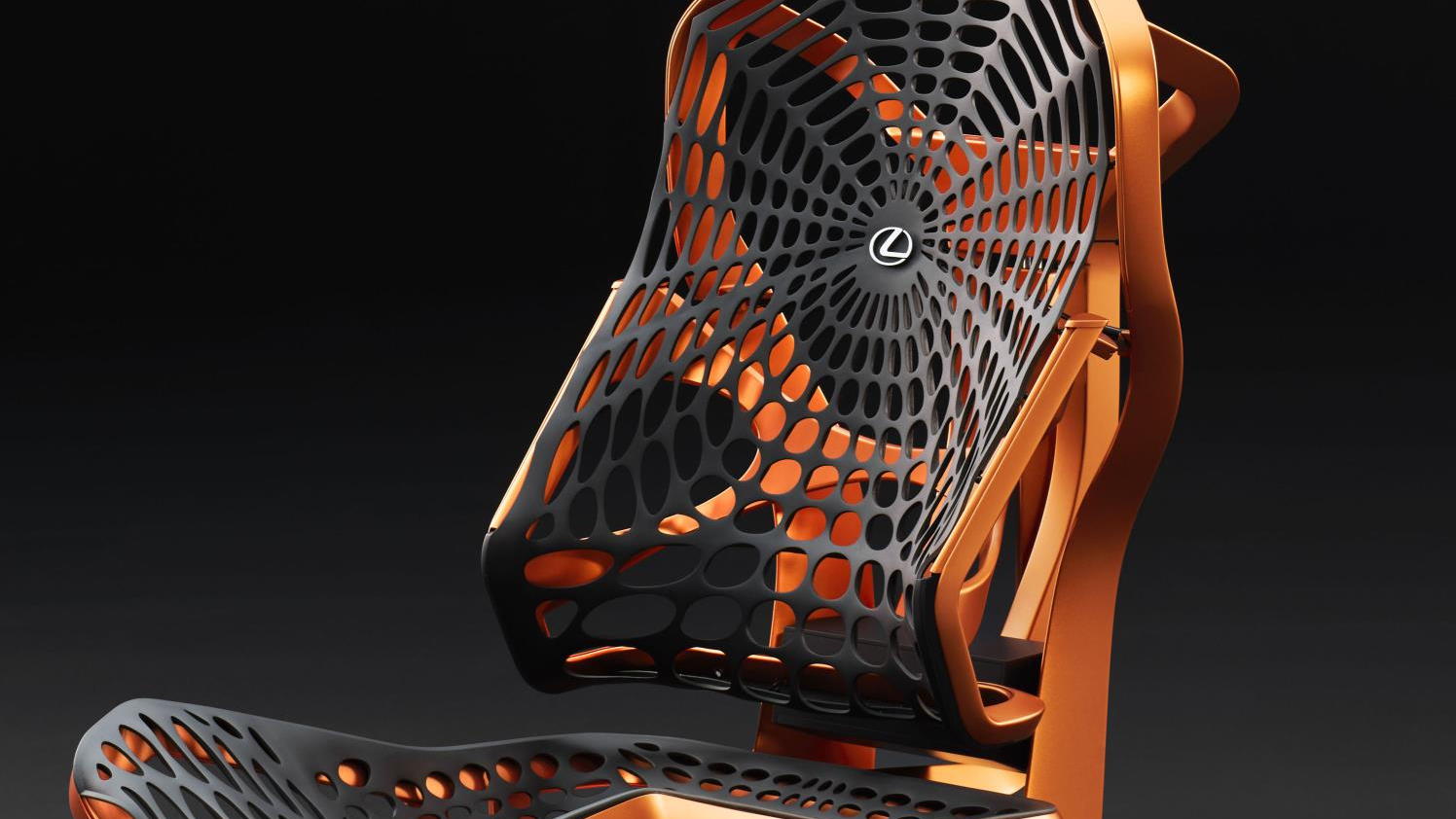 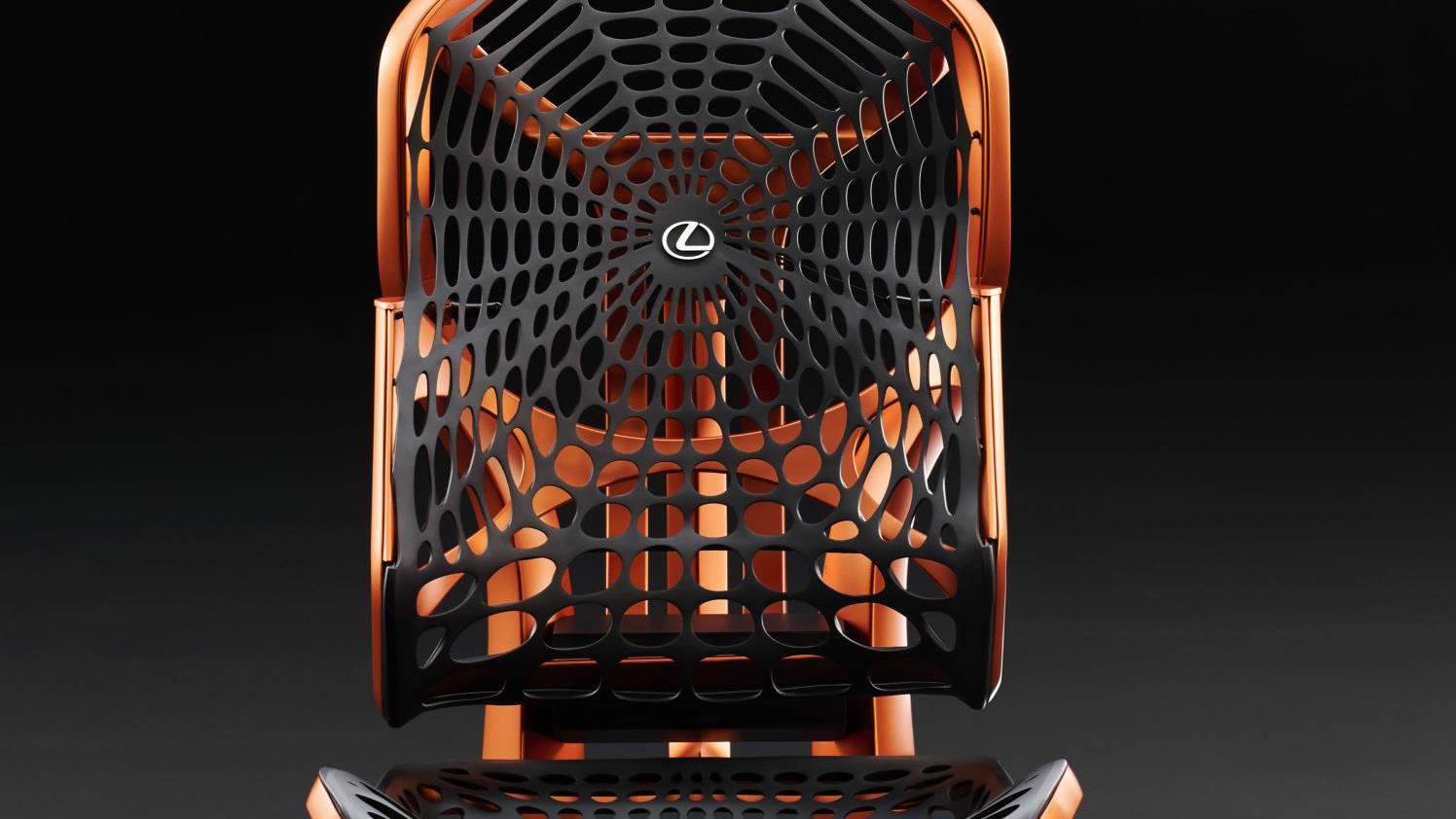 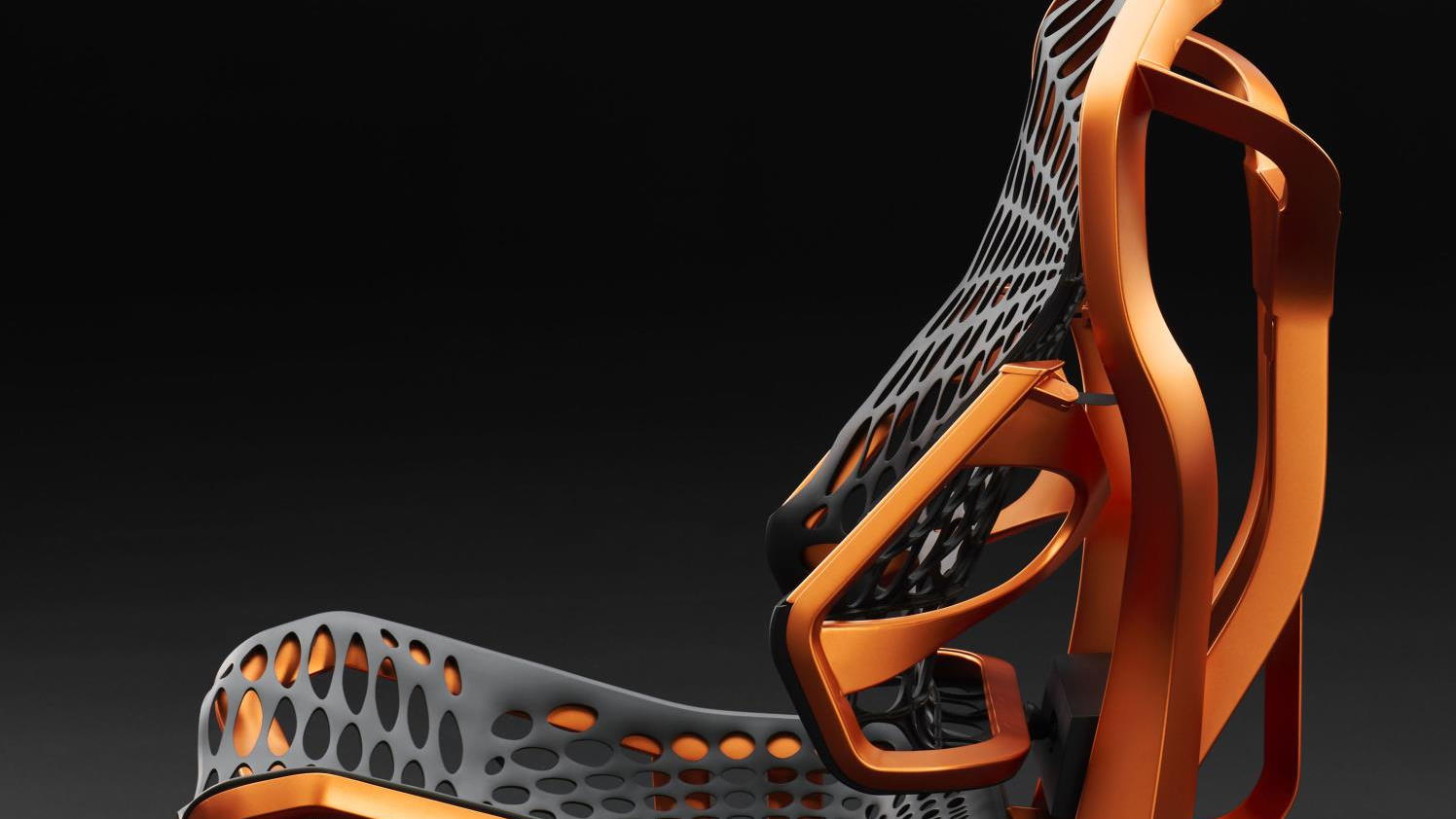 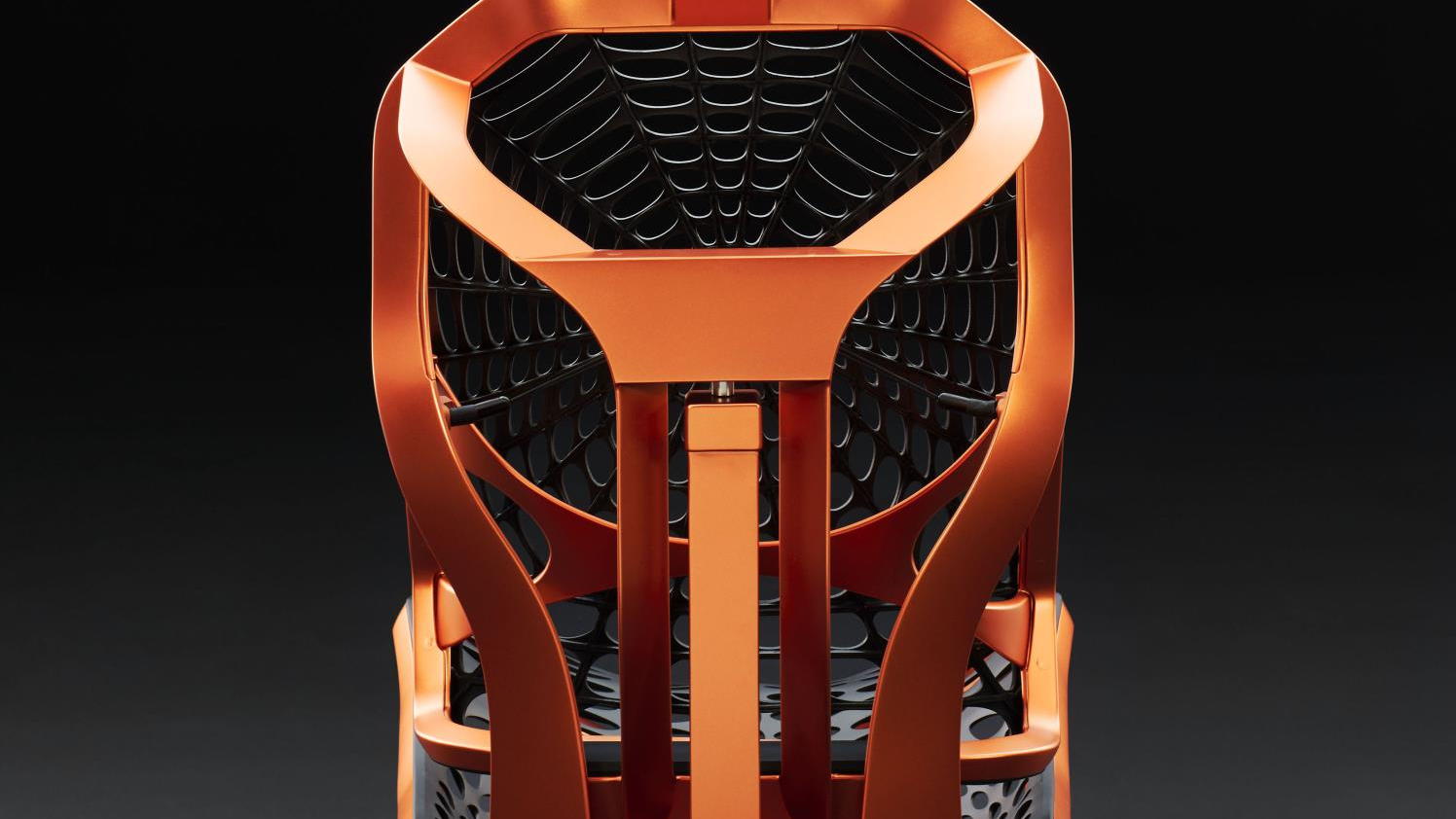 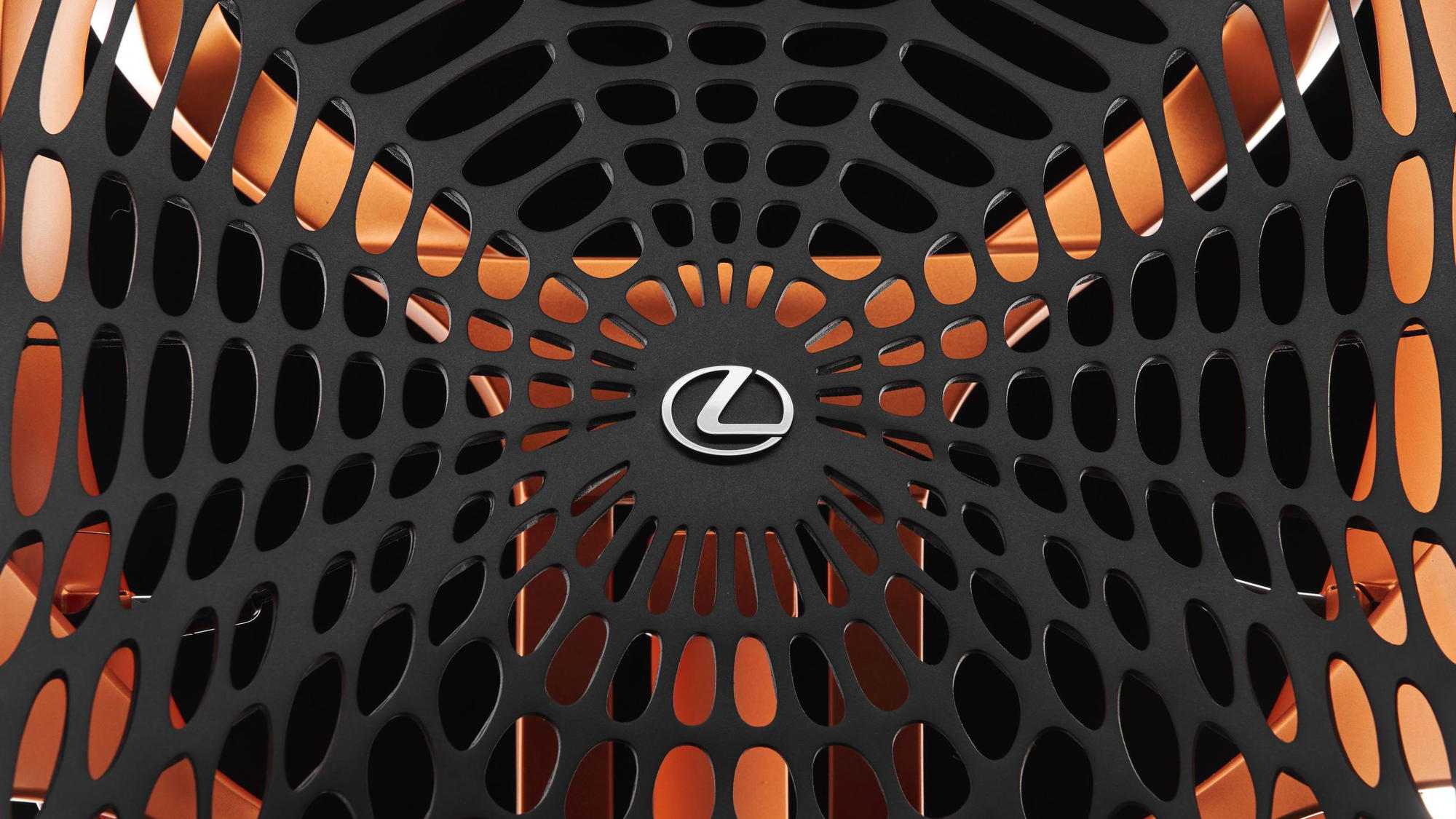 The car seat, while receiving safety upgrades over the years, is relatively the same as the one folks have become used to for decades now. A lower portion. An upper portion. Some cloth, or perhaps leather, and if you're lucky you'll get multiple-powered ways to adjust it all to your liking.

Lexus is looking to push the idea of seat design into the future, and it's unveiling a new concept in this area at September's 2016 Paris auto show.

It's called the Kinetic Seat Concept, and it's rather striking. This is one of the few times when a seat might be considered a work of art in its own right.

The goal of this concept seat is to show new ways to create a comfortable seating position for the driver and passengers, while also allowing for necessary safety measures we've come to expect in a modern car.

The cushion and back rest are designed to move kinetically, which means they'll shift with the weight of the passenger. This also means that the physical forces creating while driving a car will also cause some movement in the seat. The kinetic interaction of the seat, however, means that the spine and head will remain stabilized during this motion. This is supposed to lead to an increase in driver comfort.

That spider-web pattern isn't by accident either. It's supposed to create a radiating pattern of support for the entire back. Additionally, it's made from synthetic spider silk. This means it's both incredibly strong and also environmentally friendly. Except, maybe to the spider.

It will be quite a long time before we see a seat like this in any car, but this might help push seat design forward.