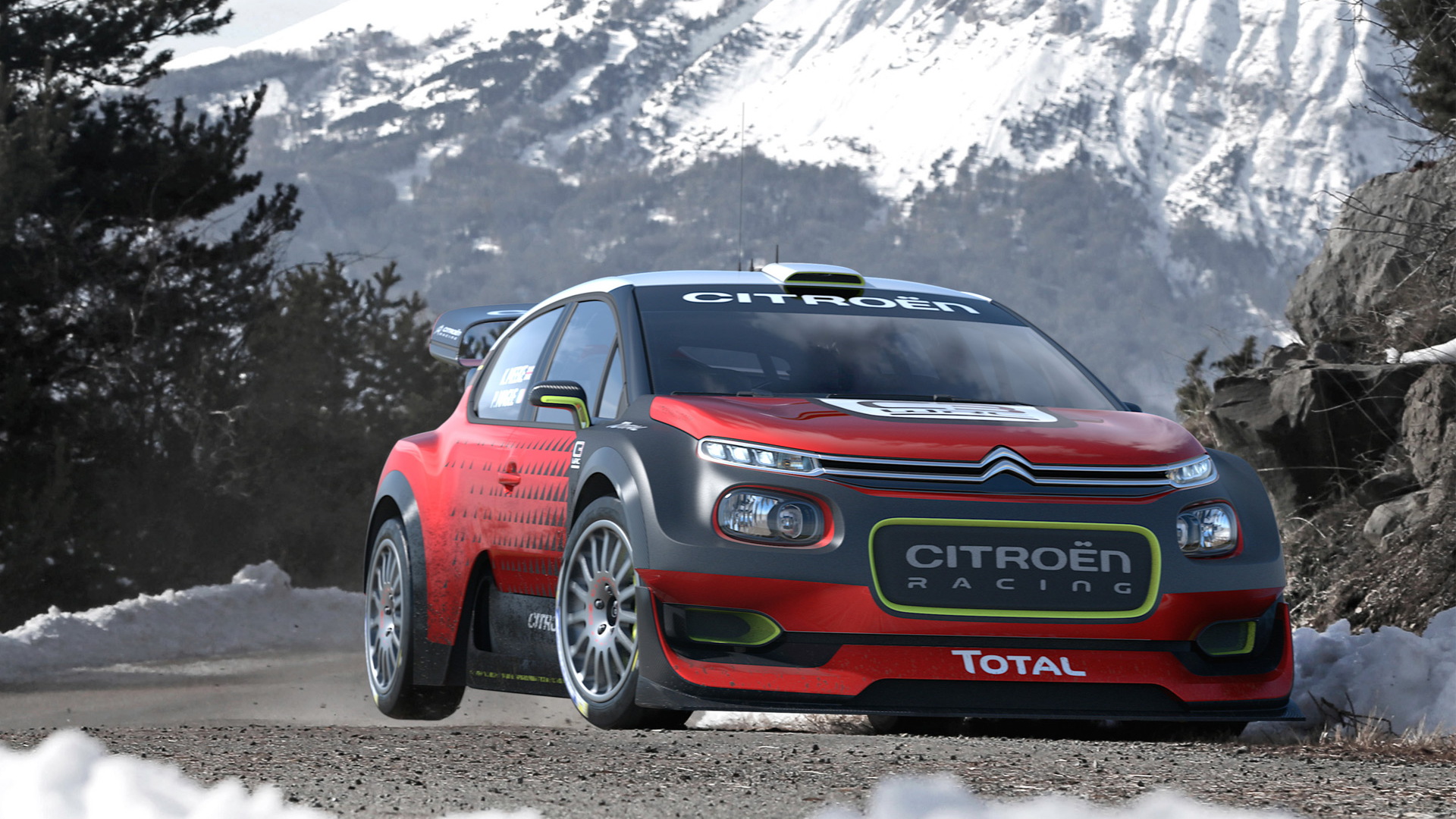 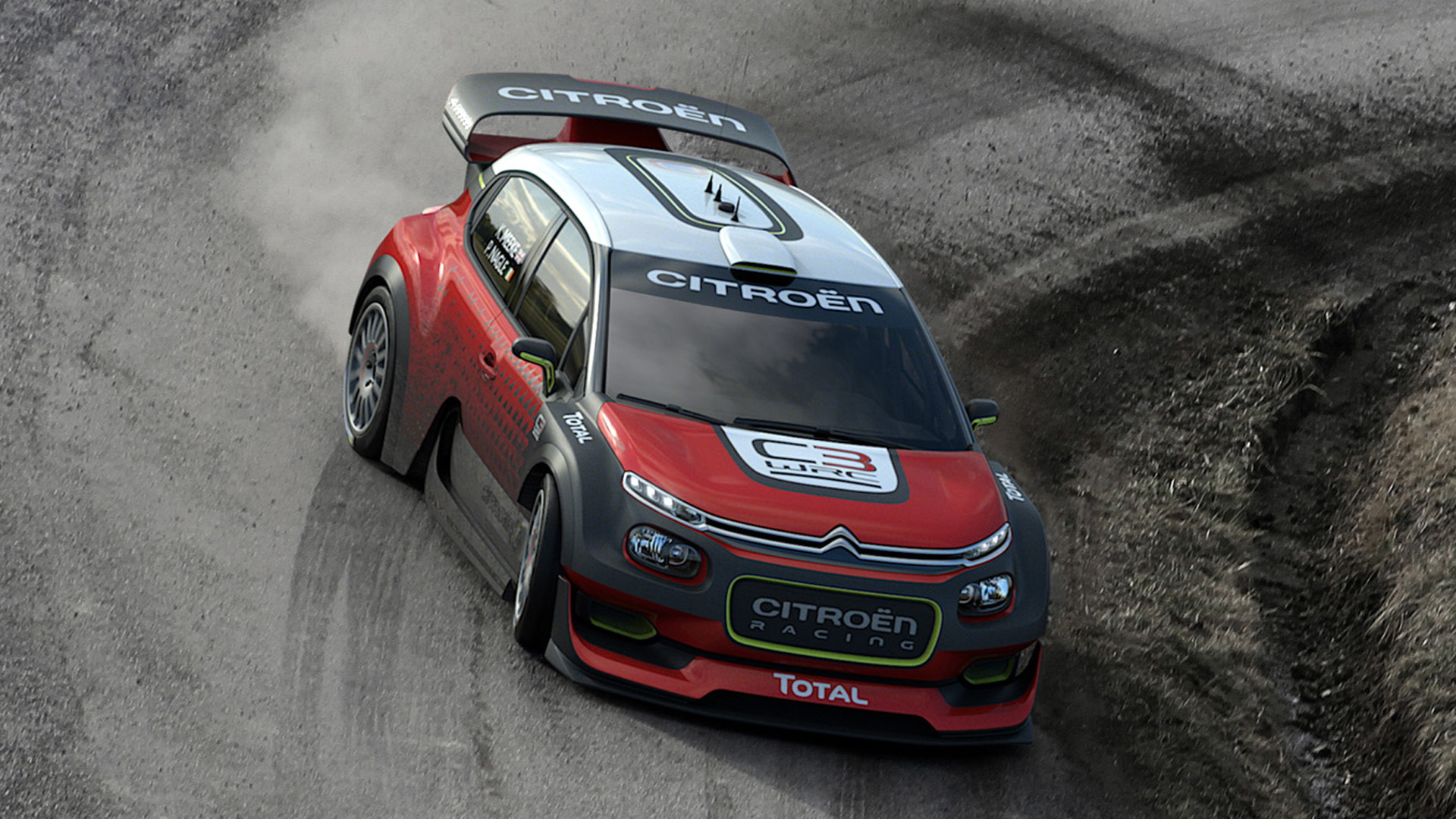 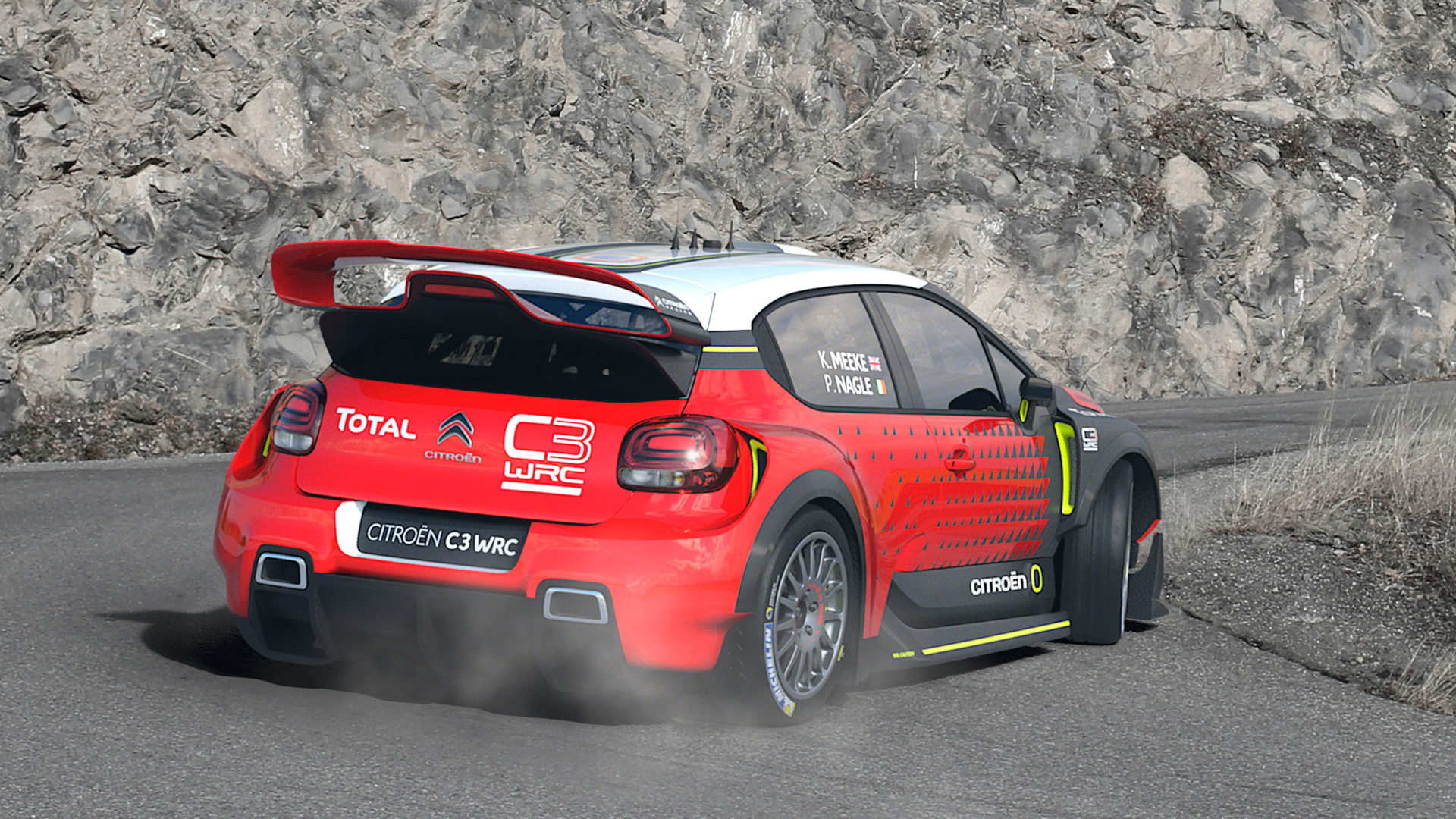 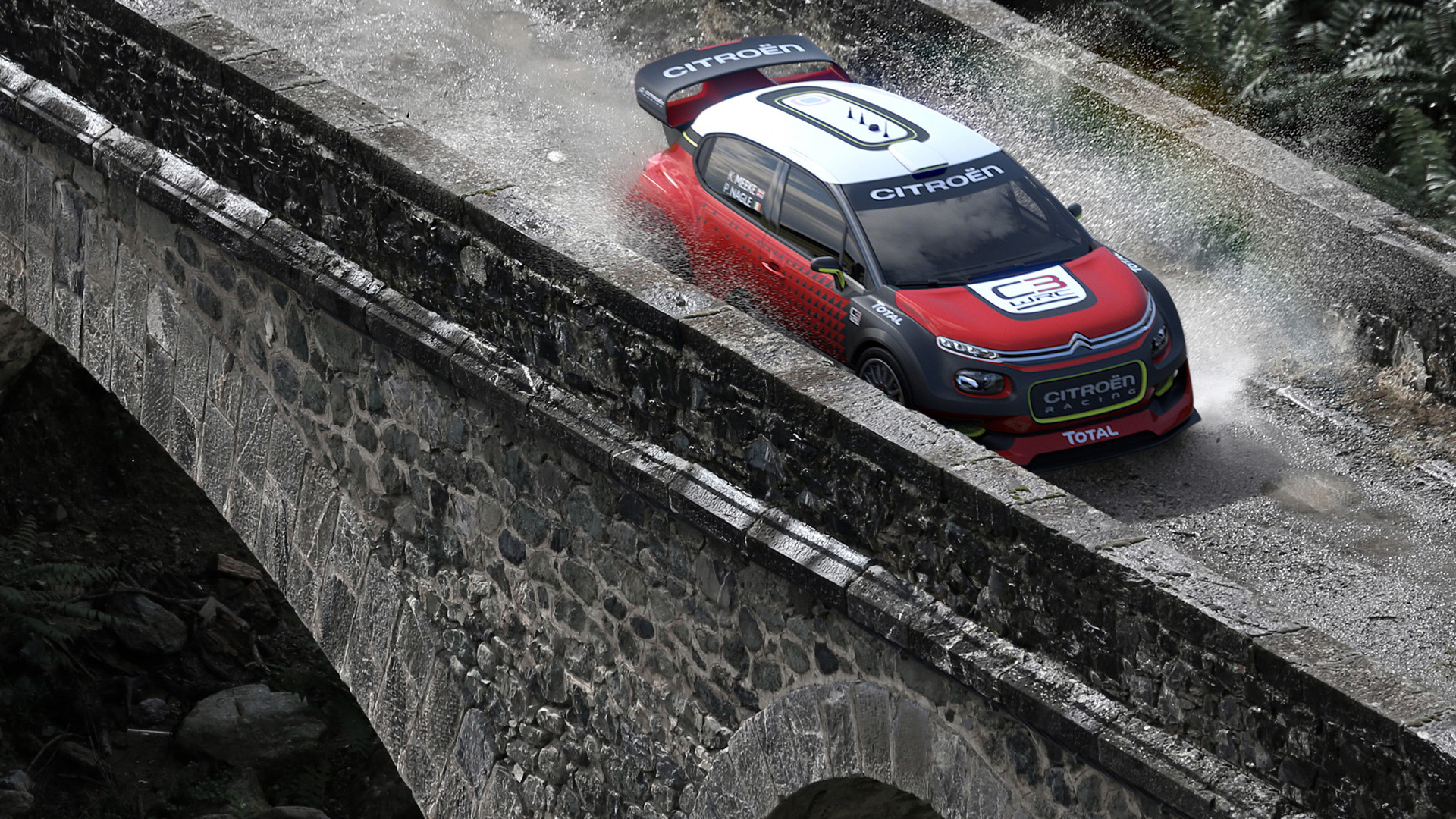 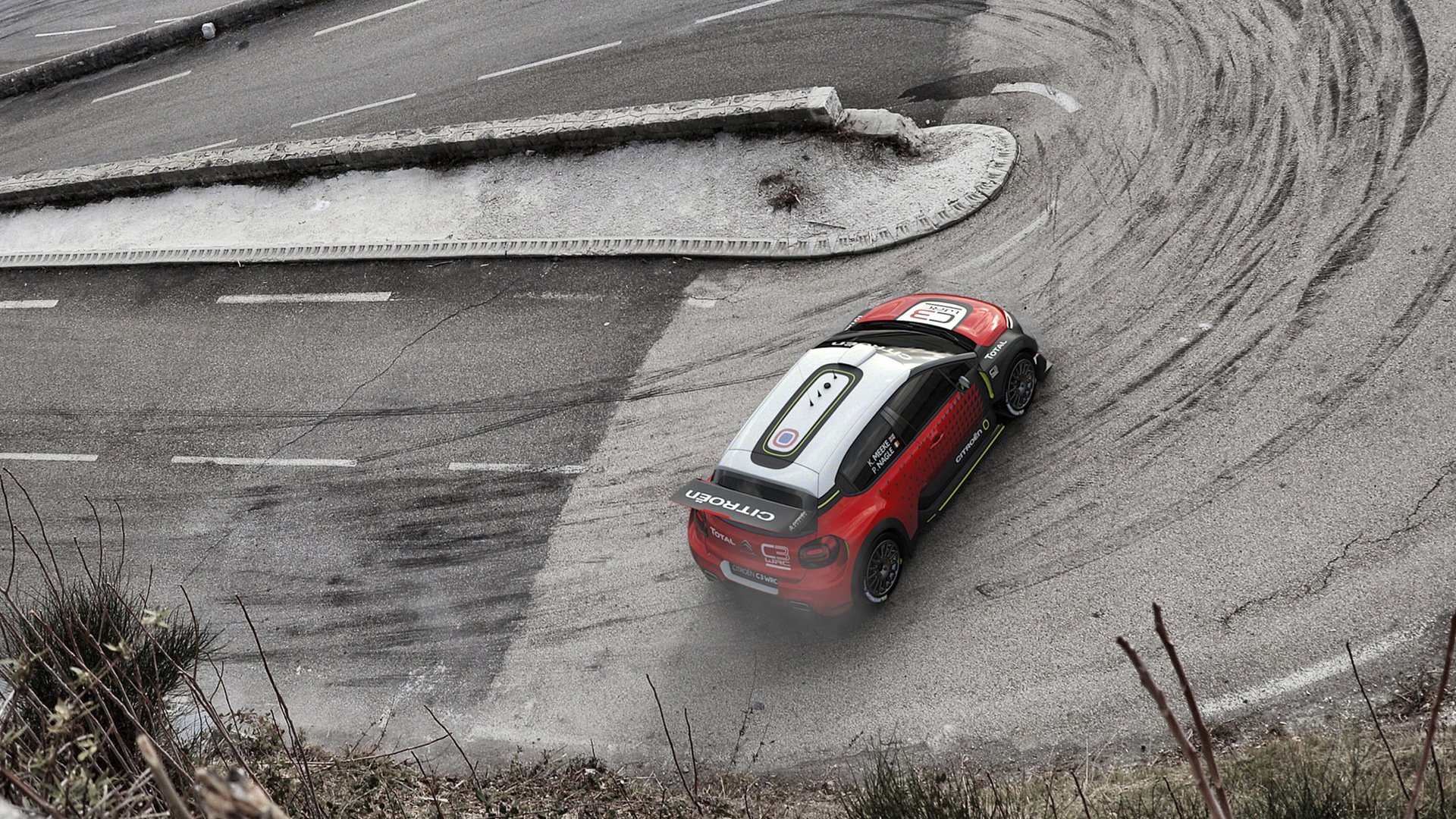 Cars competing in the 2017 World Rally Championship will look radically different to what we’ve become accustomed to over the past few seasons. The regulations allow for cars that are wider and feature bodies designed with greater freedom in regards to aerodynamics, with many already comparing the designs that have cropped up to the legendary Group B cars of the 1980s.

Citroën is still developing its 2017 WRC car but at the upcoming 2016 Paris auto show the French automaker will show off a revealing concept version. Incidentally, the concept also previews the design of the next-generation Citroën C3 subcompact, which serves as the basis for the ensuing rally car and is due on the market in 2017.

Citroën says its C3 WRC concept closely matches the finished rally fighter. For example, its width has been designed with the new regulations in mind, as have the front and rear aerodynamic spoilers. What the concept misses out on is the new mechanical package, in this case a turbocharged 1.6-liter inline-4 that delivers approximately 380 horsepower to all four wheels via a sequential transmission and electronic center differential.

The Paris auto show opens its doors to the media on September 29. Citroën will use the event to also present a concept previewing its next-generation C5. For more from the show, head to our dedicated hub.

The first round of the 2017 WRC season is the Monte Carlo Rally in January. It’s where Toyota will make its return to top-level rally competition.