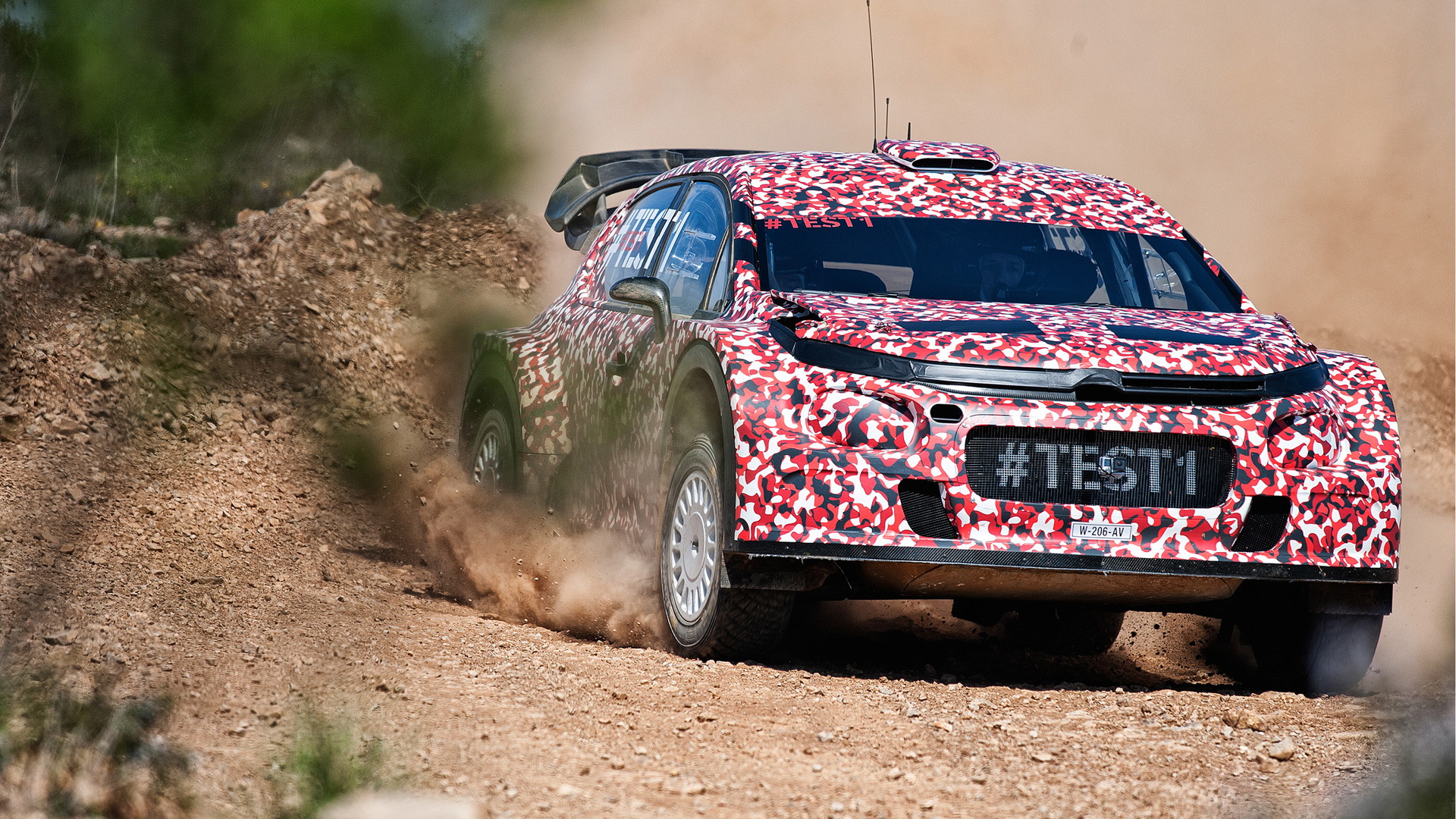 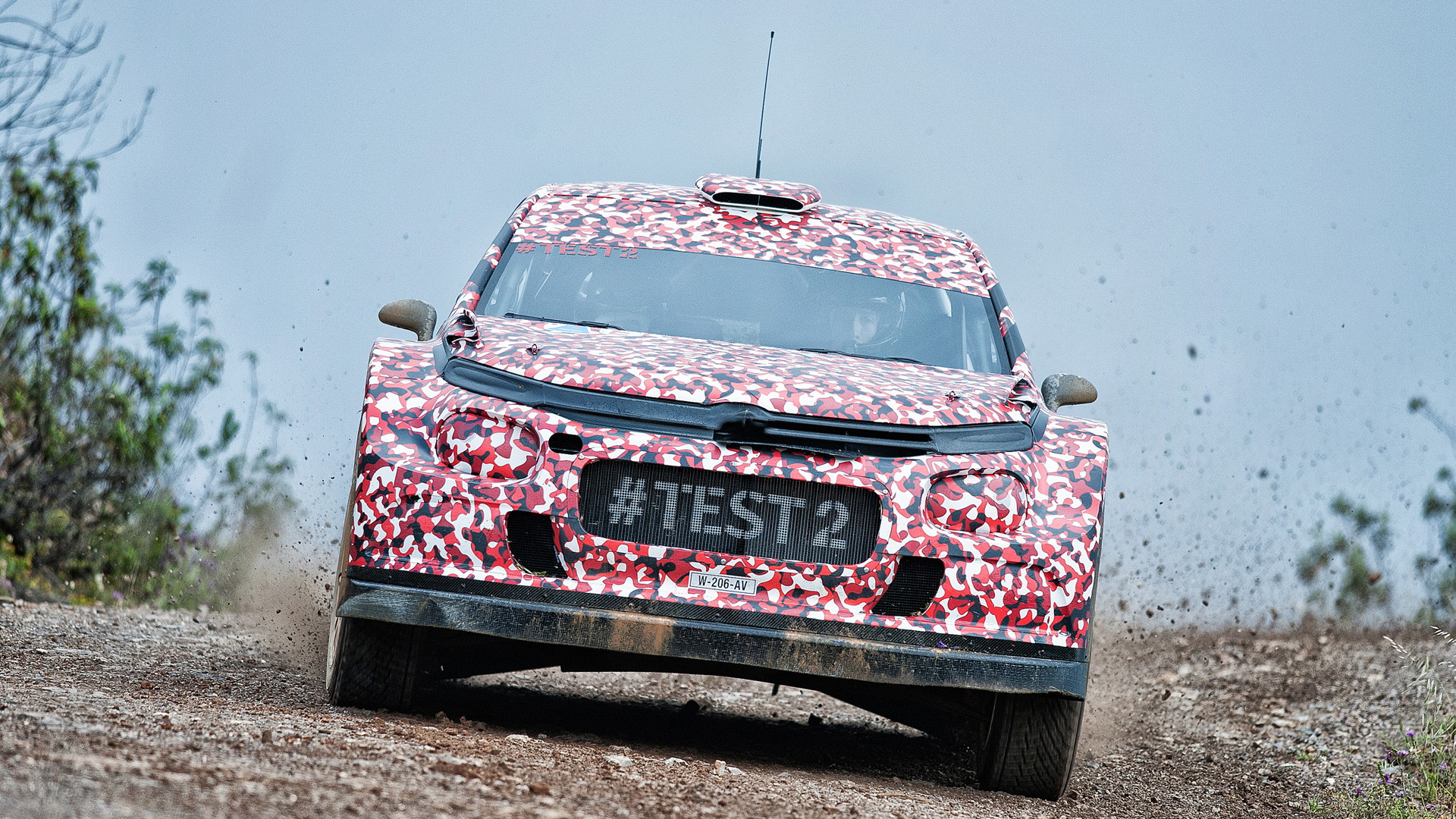 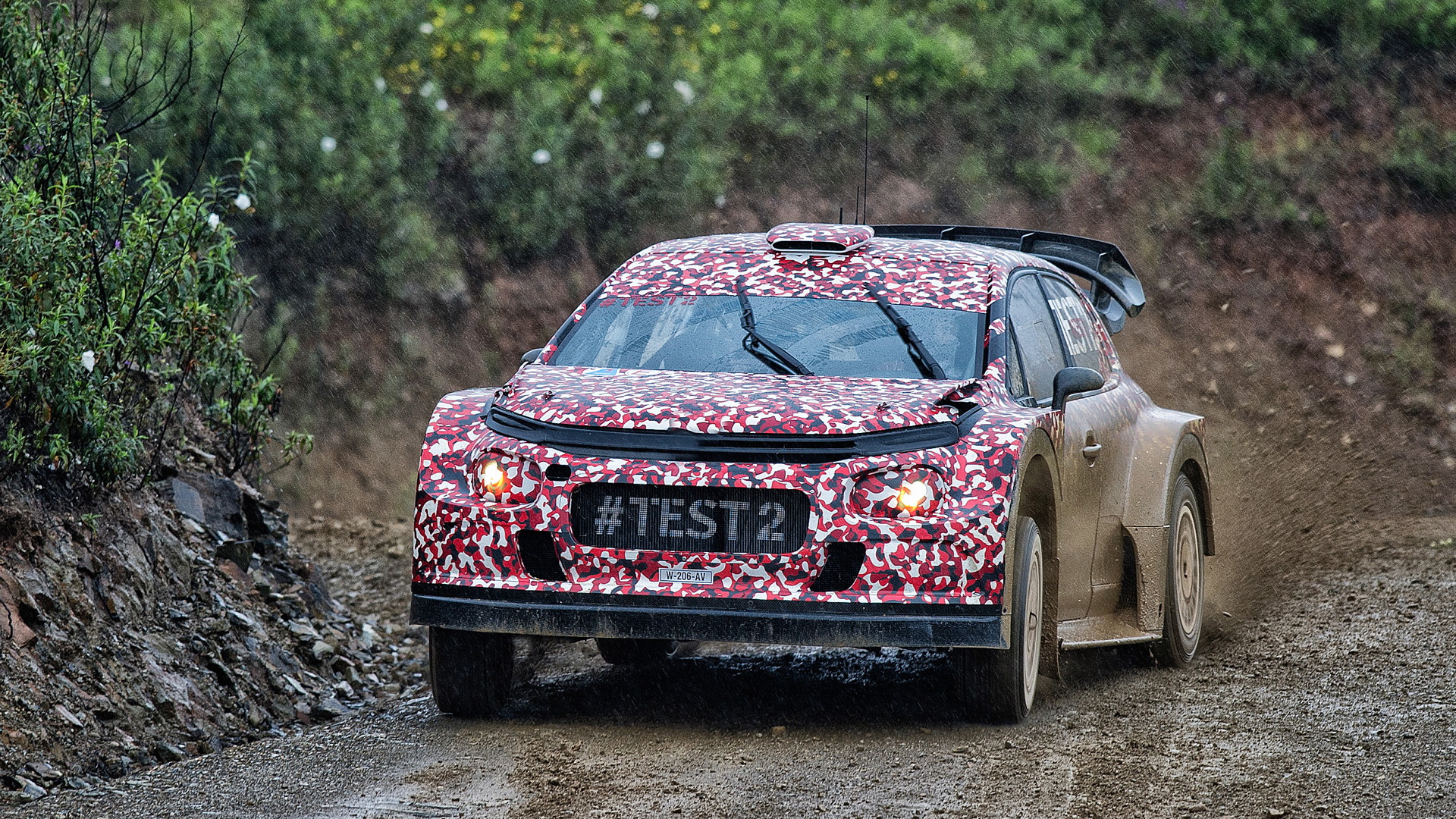 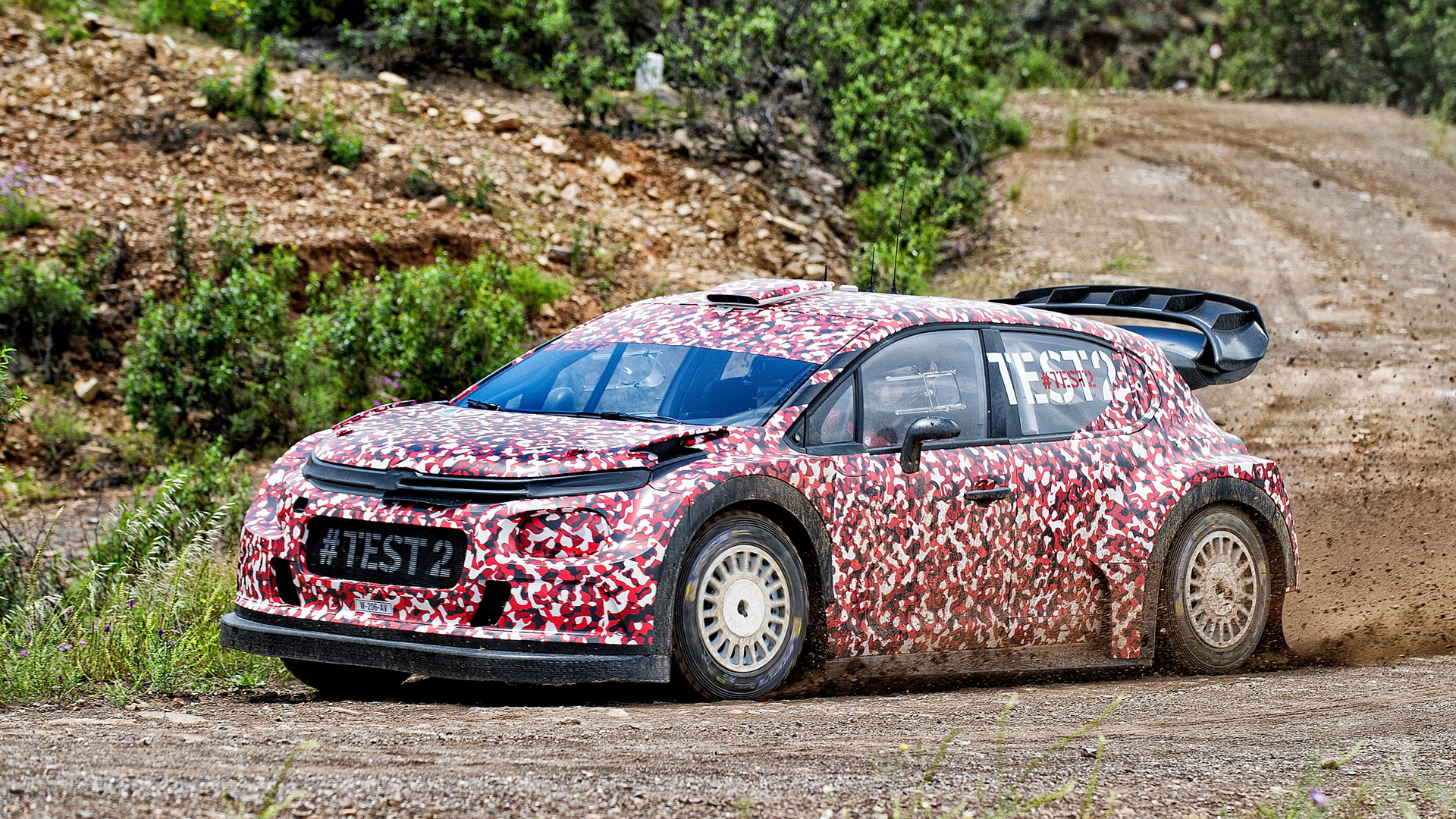 Citroën has provided an early look at the new rally car that will compete in the 2017 World Rally Championship, and crucially it previews the next generation of the French automaker’s C3 compact car.

Since the 2011 season, Citroën has been competing in WRC with a DS 3 from parent company PSA Group’s DS luxury brand. The arrival of the 2017 C3 WRC will mark the return of Citroën’s famous double chevron logo in the sport.

Initial testing has been conducted at locations in France and Portugal. Engineers now need to go through the mountains of data acquired and prepare the changes that will be made in time for the next test session.

Compared to current WRC cars, 2017-spec cars will be wider and feature bodies designed with greater freedom in regards to aerodynamics. Volkswagen has also previewed its own Polo-based car for the 2017 season, which appears to feature a similarly aggressive look. It is no accident that comparisons are already being made with the legendary Group B cars of the 1980s.

Under the hood is a turbocharged 1.6-liter 4-cylinder engine that delivers approximately 380 horsepower. All-wheel drive is still used but now with a center differential to improve traction. Another key change is a 25-kilogram reduction in permissible weight, dropping from 1,200 to 1,175 kg.

The 2017 season will also see Toyota make its return to top-level rally competition. Hyundai will also be present which should make the various rallies more entertaining. In recent years the sport has been dominated by VW.