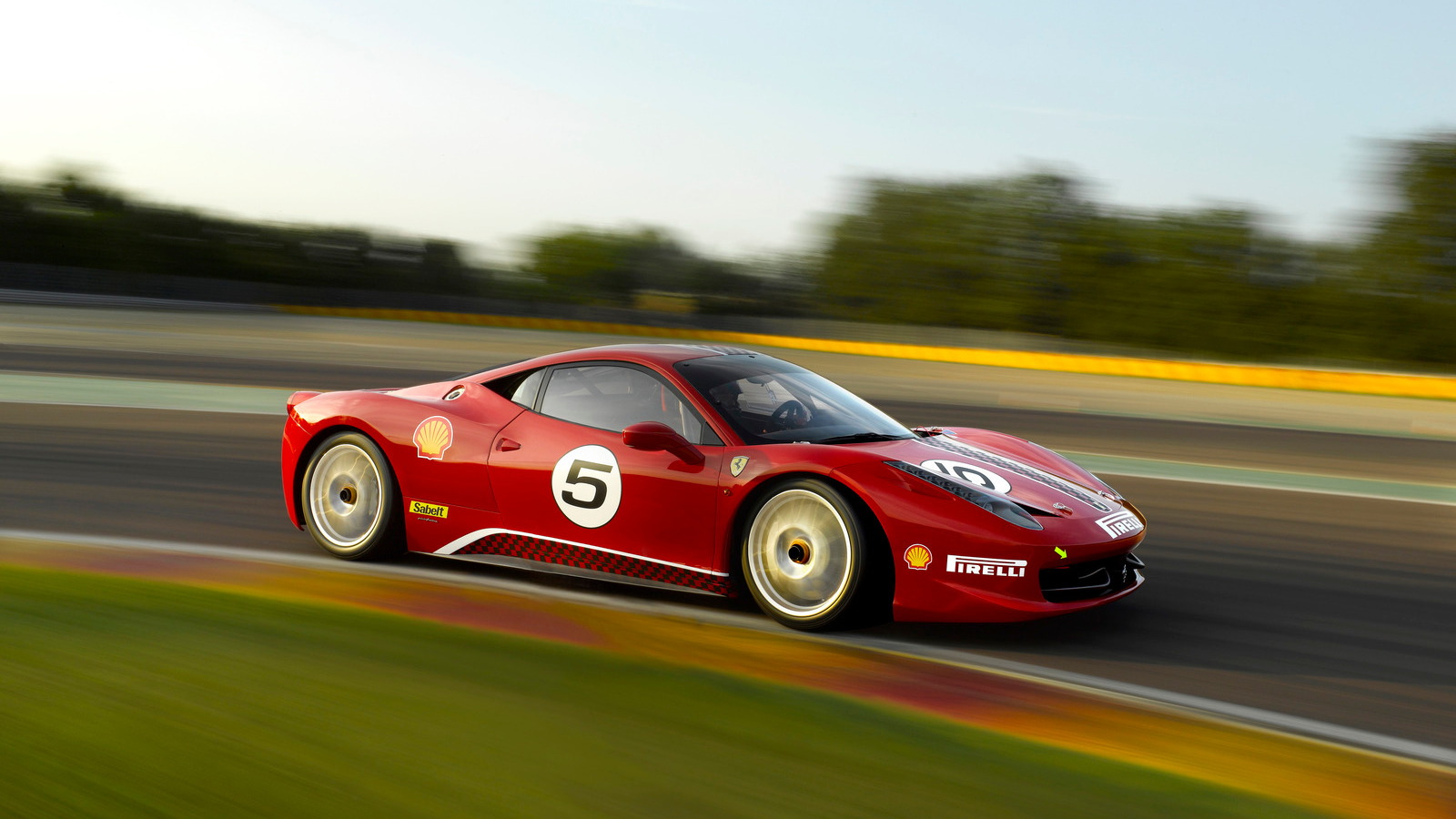 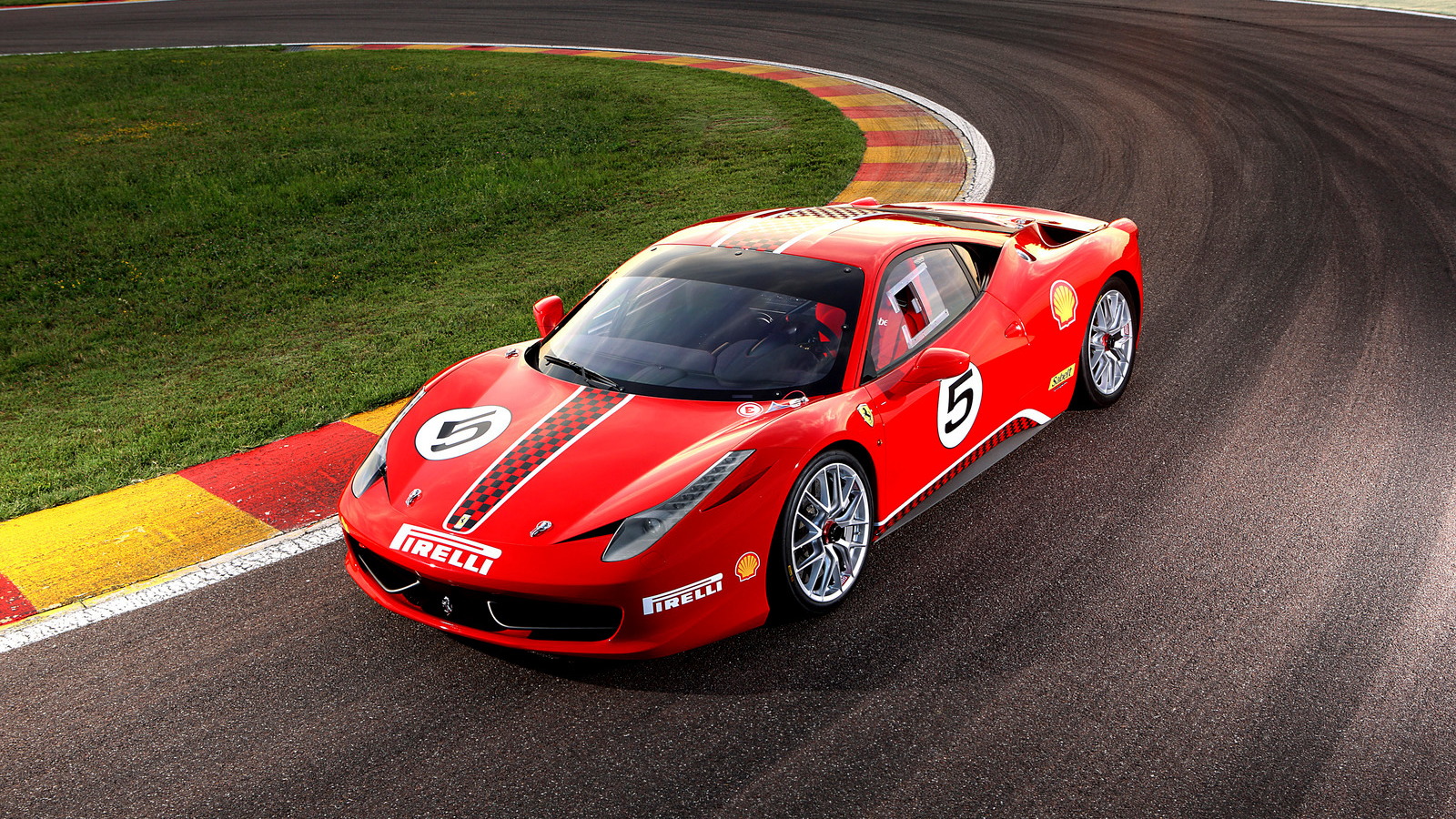 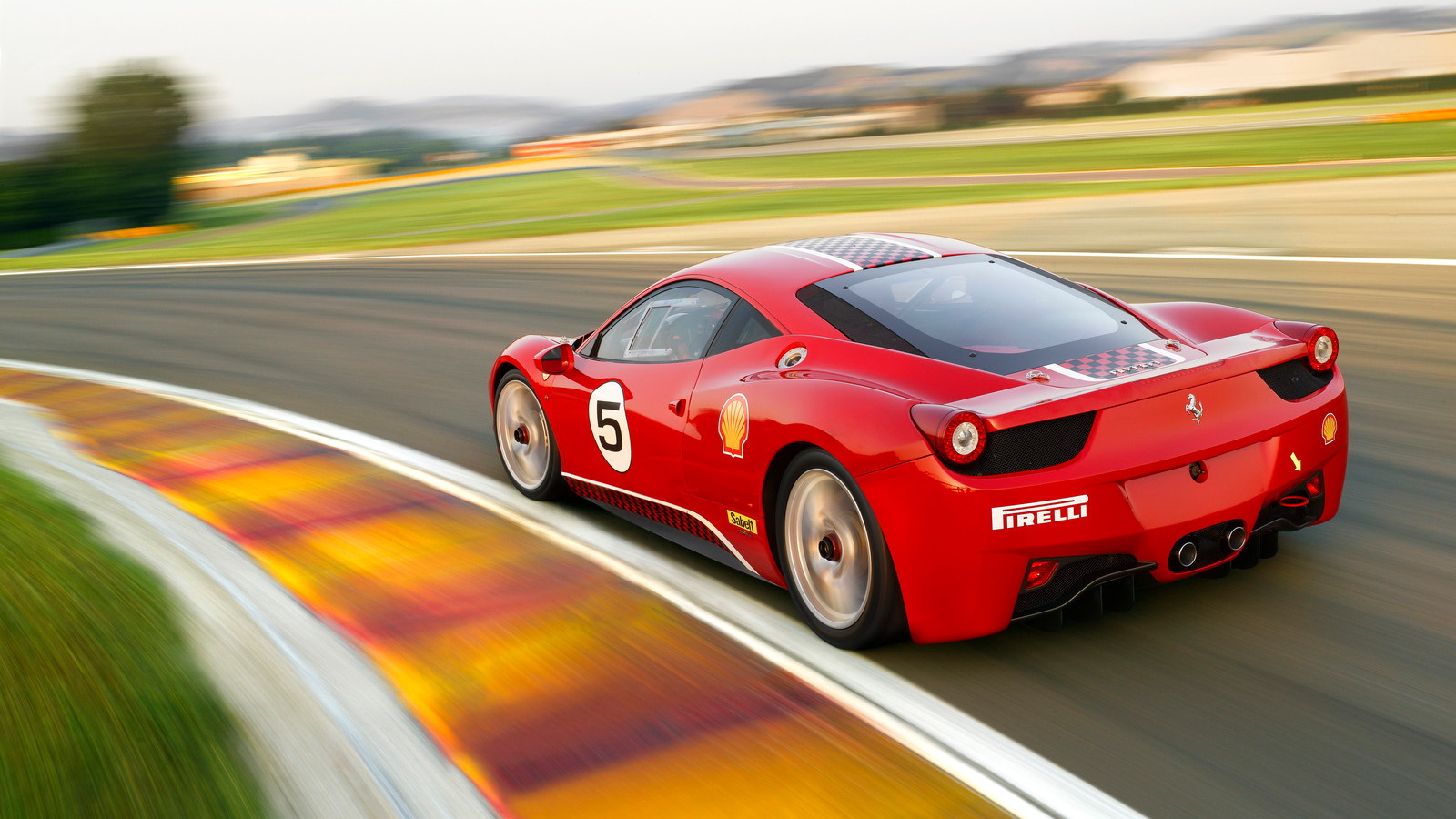 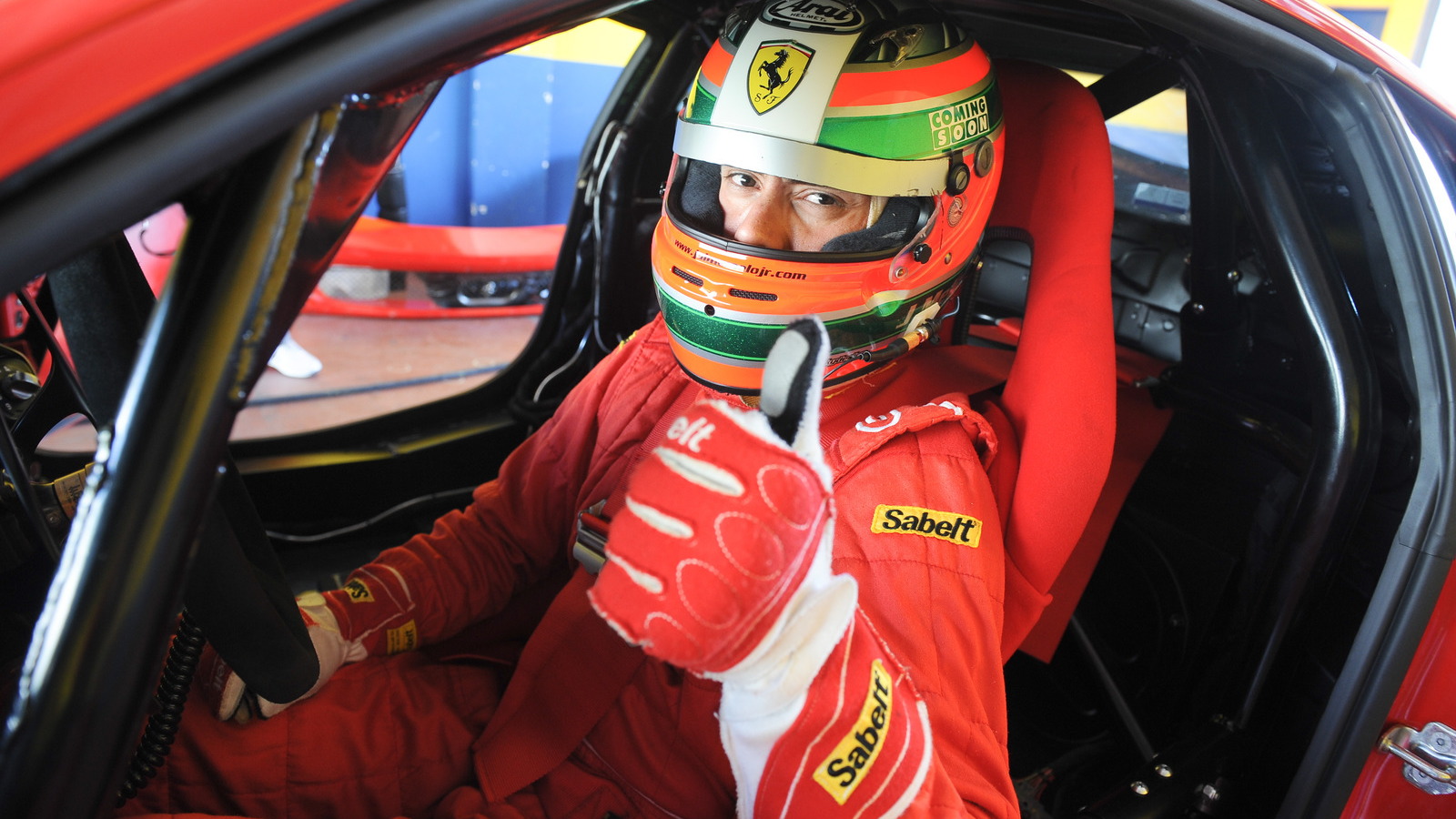 5
photos
The Ferrari 458 Italia is among the best road cars ever made, despite its fiery temperament, and the racing version of the car, the 458 Challenge, will soon make its racing debut, taking to the track in anger for the 2011 Ferrari Challenge series. The schedule for the series, announced today, includes six dates across North America, including one run alongside the Canadian F1 Grand Prix.

The other five tracks the Ferrari Challenge series will hit include Infineno Raceway April 28-May 1, Laguna Seca May 20-22, Toronto with the IndyCar Series July 8-10, Lime Rock Park July 29-30, and Homestead Miami September 23-25.

It's a short season, meaning every race will count. That will, as it has in the past, lead to some very hard racing--a tricky proposition in such an expensive spec car.

Ferrari's Corse Clienti department will also be bringing the 599XX, FXX and F1 Clienti programs alongside the Ferrari Challenge action to the Infineon and Laguna Seca events.