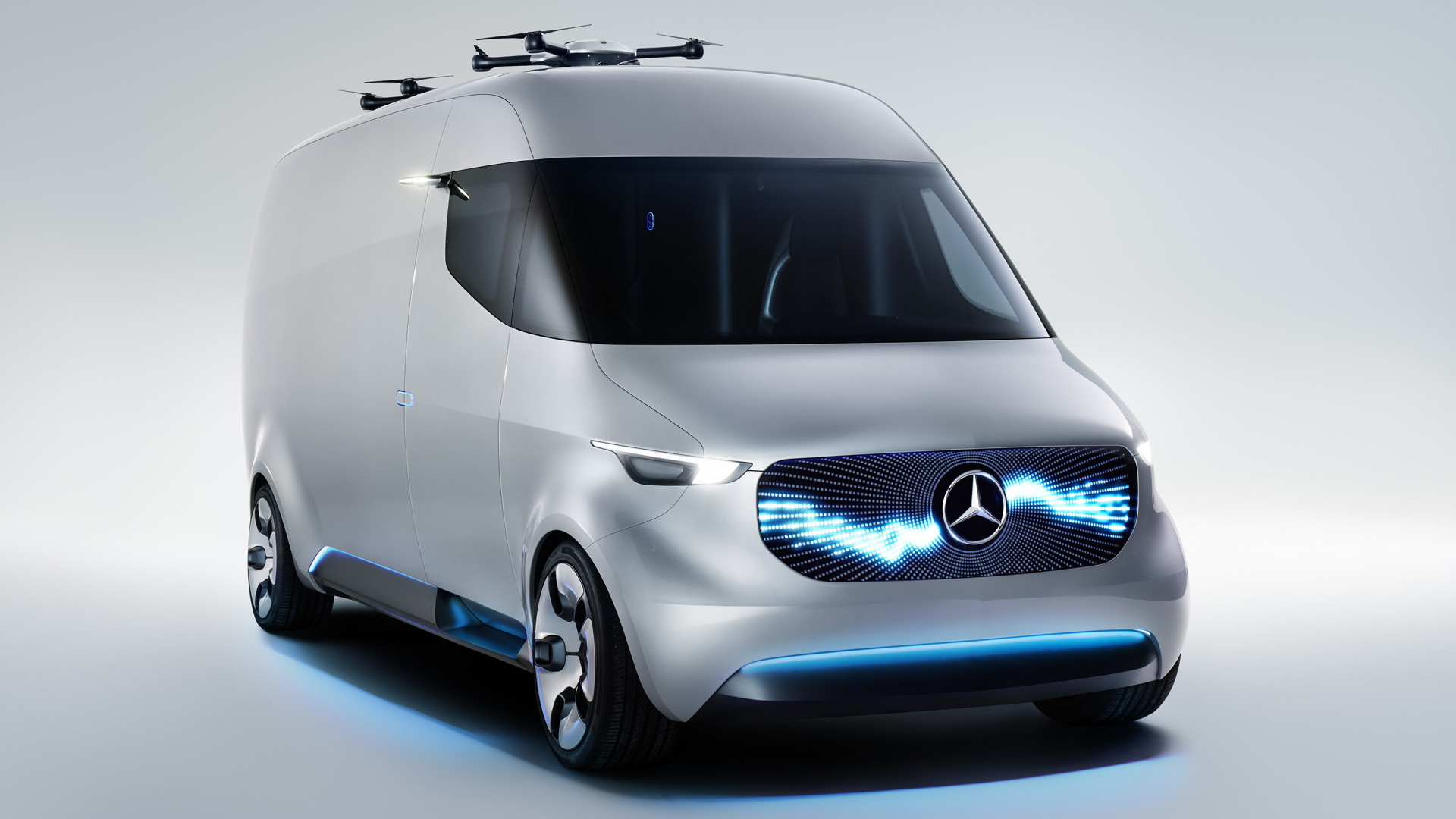 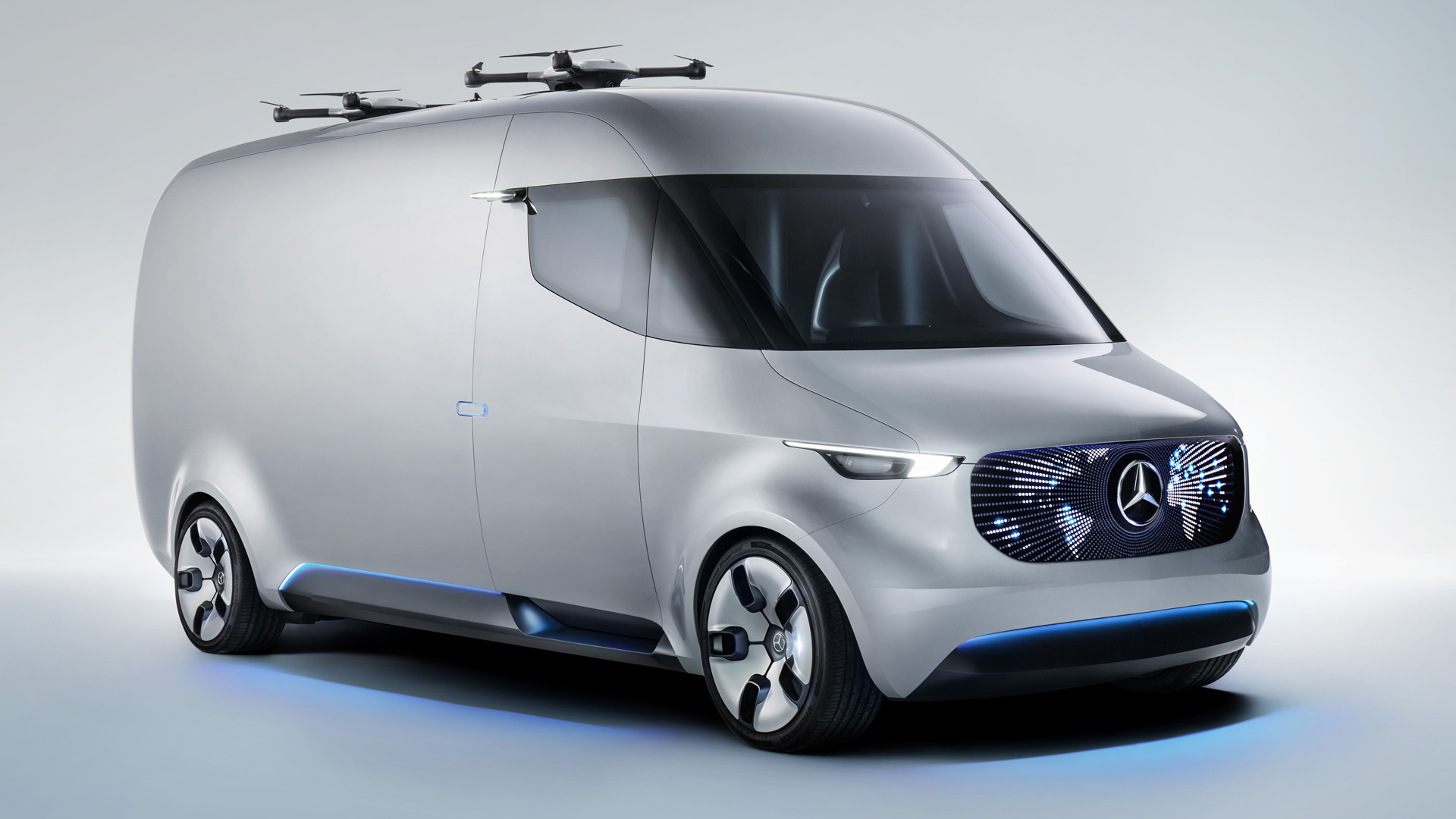 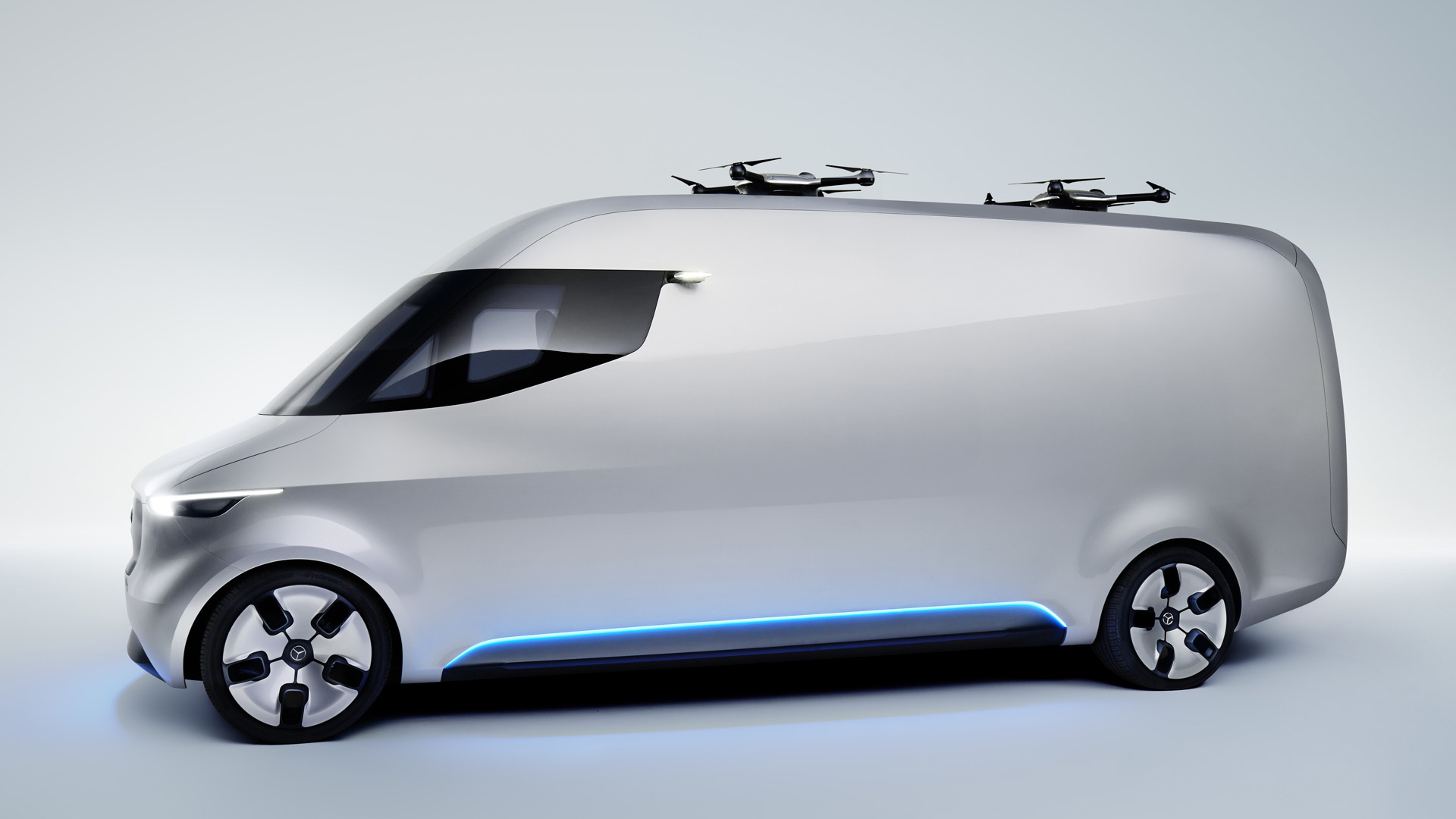 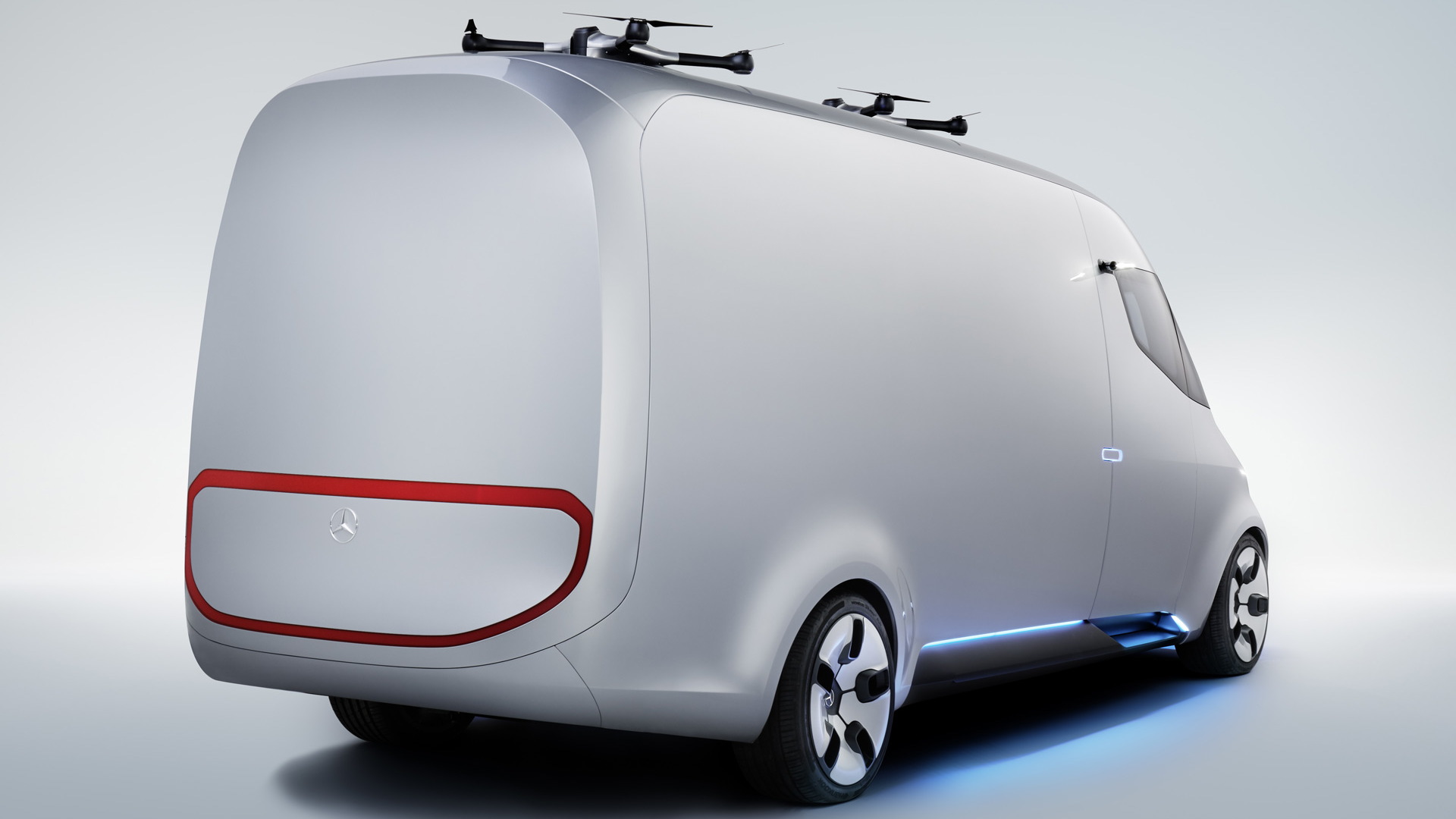 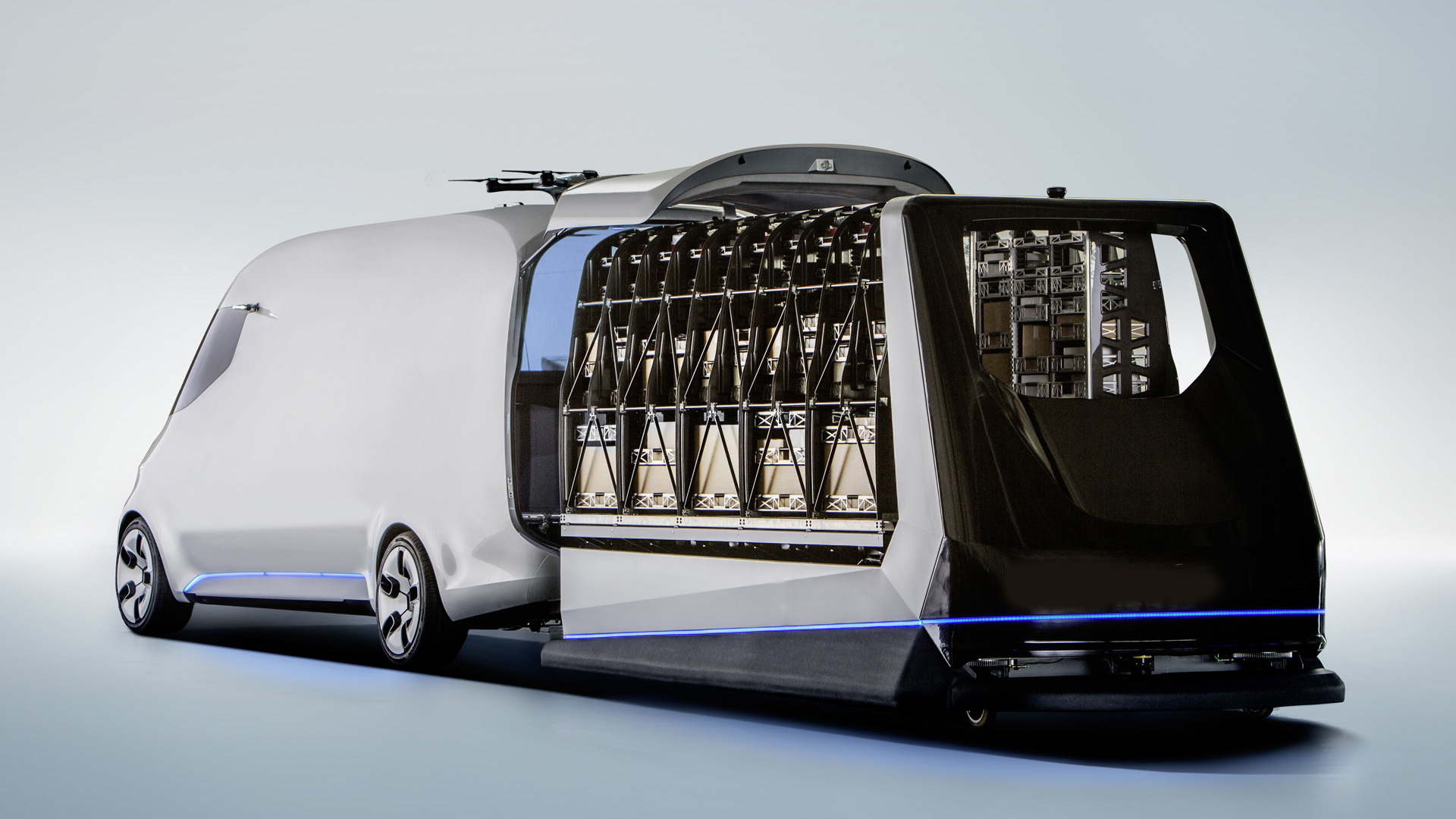 No, this isn’t the concept Mercedes is bringing to the 2016 Paris auto show to preview its much-hyped Tesla Motors [NSDQ:TSLA] rival.

Rather, it’s a preview of the automaker’s plans for its future vans. It also hints at the design of the next-generation Sprinter due out around 2018.

The concept is called the Mercedes-Benz Vision Van, and it's part of a greater strategy called adVANce that Mercedes’ commercial vehicles unit is undertaking to expand beyond simply being a manufacturer of vans. It wants to become a supplier of “holistic” system solutions for the delivery of goods, including in the digital realm.

The Vision Van is powered by an electric drive system delivering 100 horsepower, with its zero emissions allowing it into cities that one day may ban vehicles that pollute. Lithium-ion batteries are stored in the floor and provide a range of approximately 165 miles.

To make the task of delivering goods more efficient for the driver, the concept features innovative algorithms that control order picking, the loading of packages, cargo space management, and ideal delivery routes. Back at the logistics center, packages for delivery are automatically selected and loaded into the vans using special racking systems.

According to Mercedes, the combination of the software and automated tasks leads to significantly reduced delivery times for packages. In fact, Volker Mornhinweg, head of Mercedes’ commercial vehicles unit, estimates that the technology would enable an increase in productivity of up to 50 percent for delivery services.

One interesting element is the use of drones to pick up and deliver packages. They’re there to reach remote and poorly connected locations and are controlled autonomously.