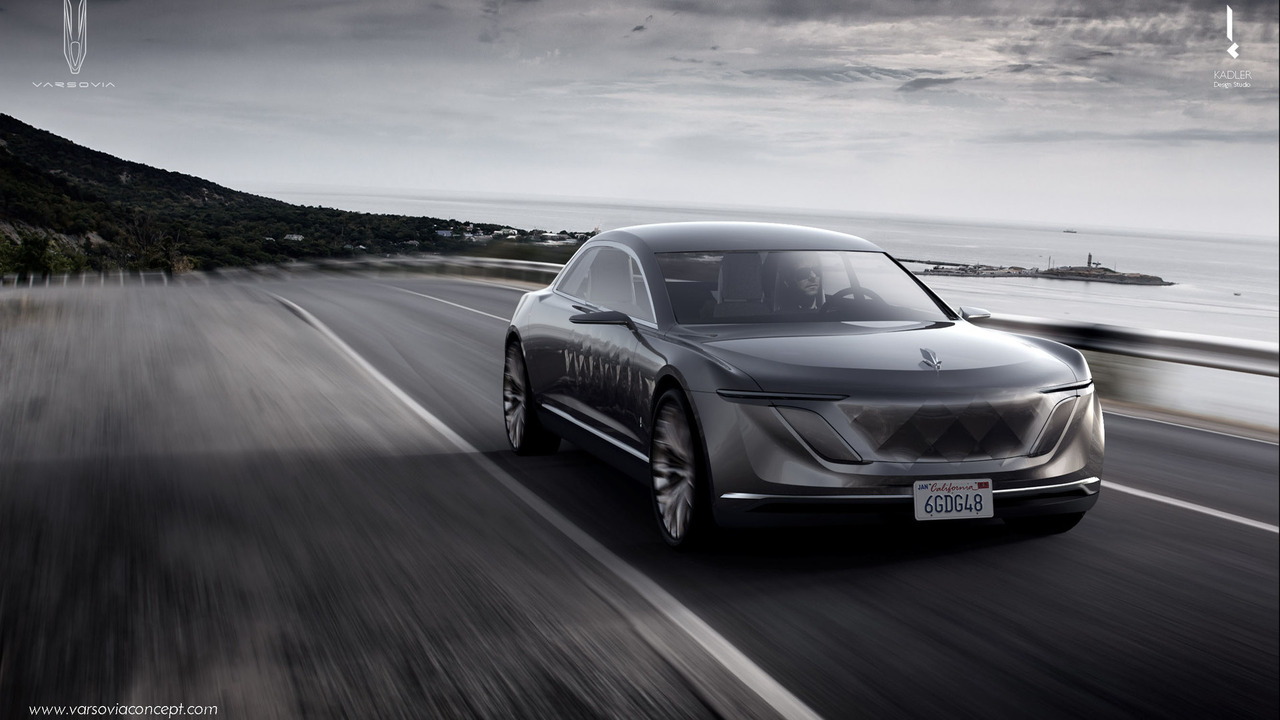 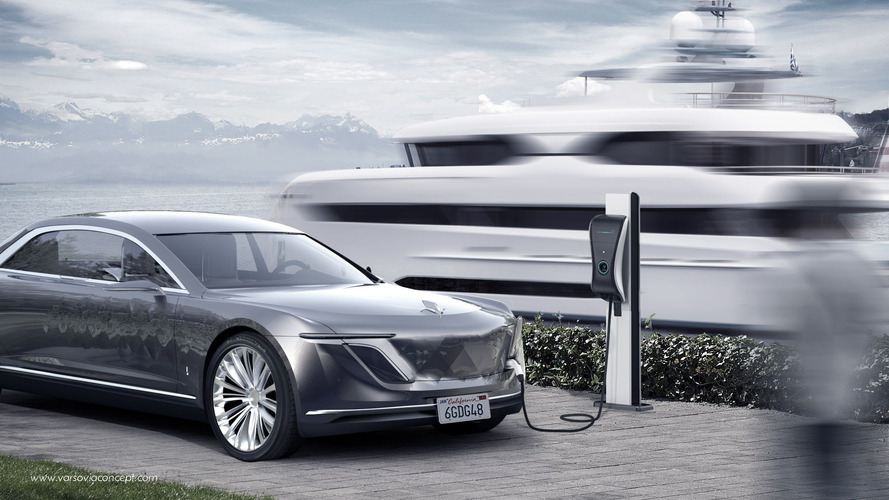 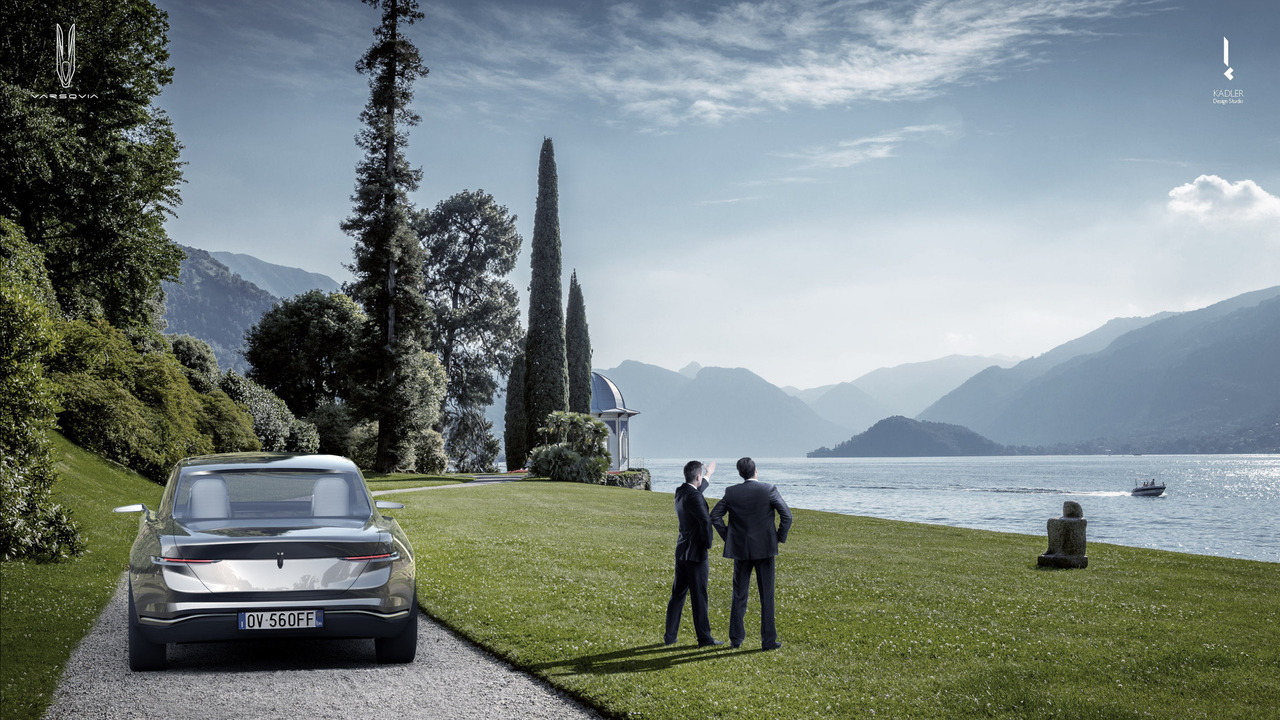 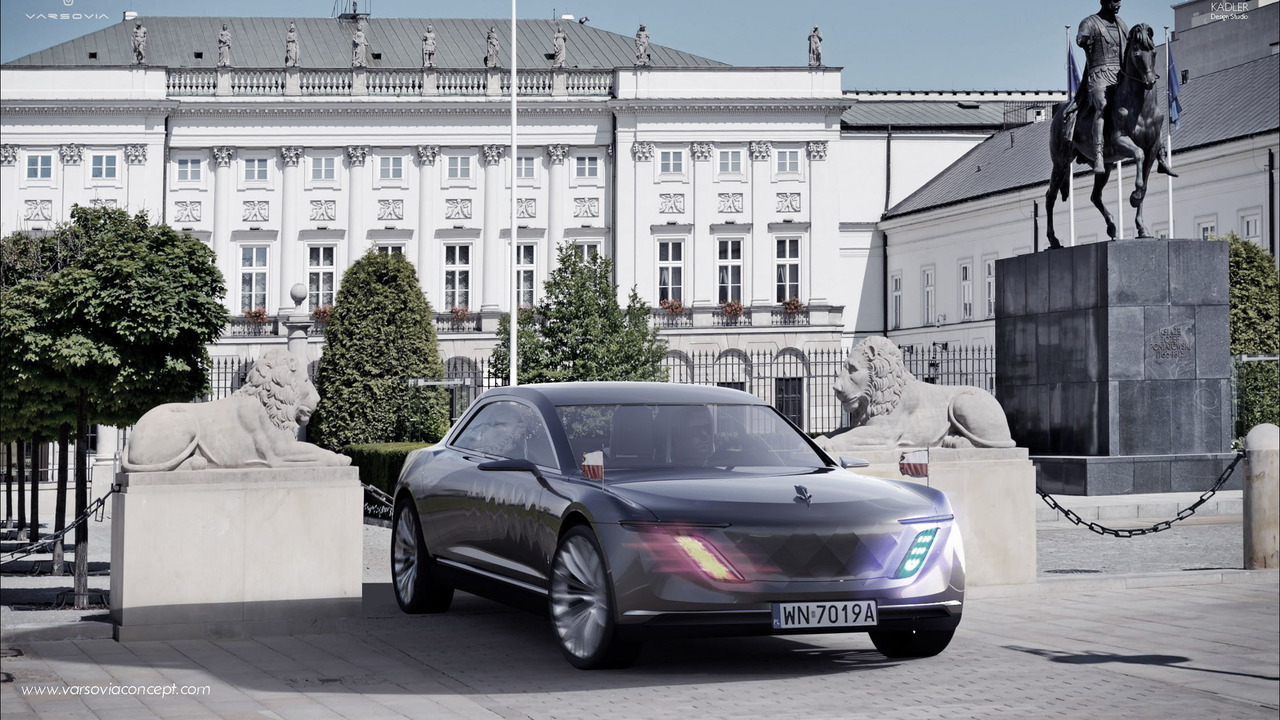 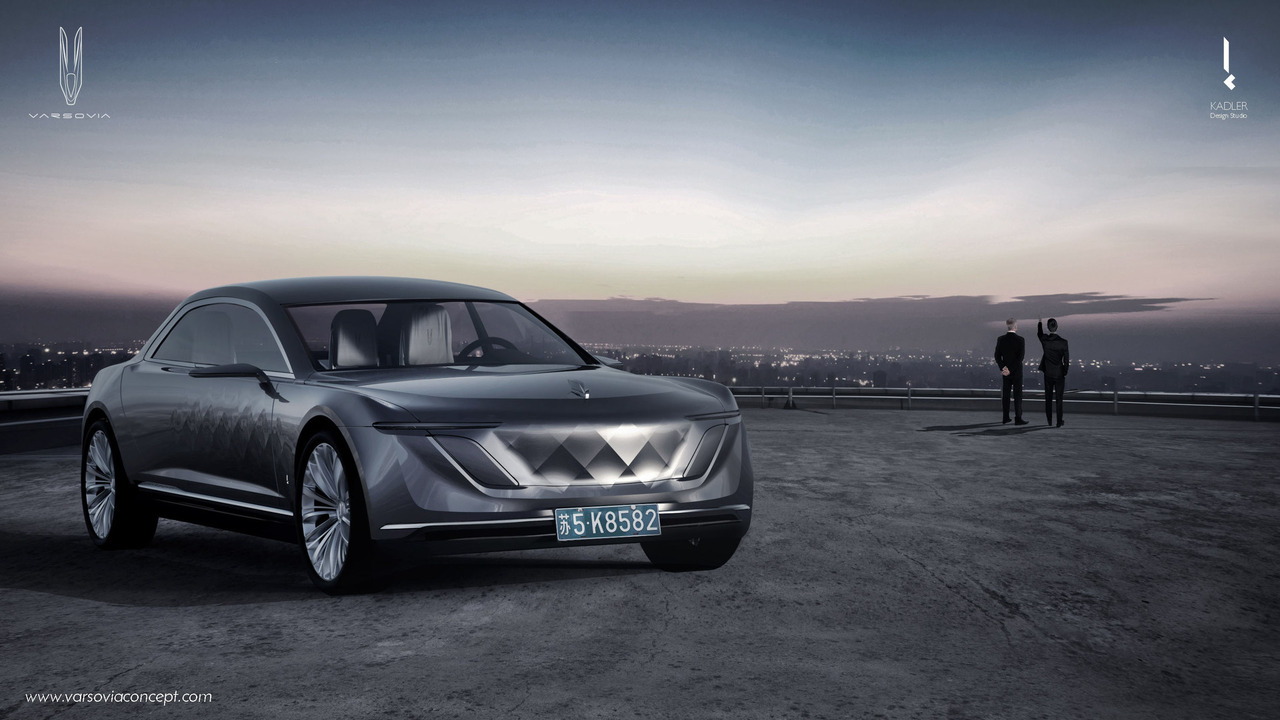 Tesla Motors [NSDQ:TSLA] has proven that a startup company can bring its own vision of motoring future to the road, although in its case there were taxpayers taking much of the risk for minimal returns.

Perhaps Varsovia Motor Company is the next thing in the high-end, low-emissions automotive world.

Based in Poland, the company has produced a concept simply called the Varsovia. It's a luxury sedan that seeks to provide serious range and a seriously luxurious interior environment.

Should the Varsovia actually be built, it would feature an extended-range electric powertrain. Think of it as Poland's version of the Fisker Karma.

But unlike the failed Karma, which only had around 30 miles of electric range, the Varsovia would be able to travel of 200 mi before its range-extender kicks in. With a full tank of fuel, total range balloons to 528 mi.

According to Varsovia, the curb weight would be around 4,400 pounds, which is a realistic target. Despite the heft, the company is confident the car could hit 60 mph in under 5.0 seconds and reach a top speed of 124 mph.

The scaly look on the nose and front fenders is taken from the designer's own inspiration provided by the coat of arms of the Polish capital Warsaw. It features a mermaid, hence the fishy features.

Varsovia promises that it will have an actual concept on show at an upcoming auto show. If enough interest is generated, it would then proceed to build a 50-car run. There's no word on timing, cost, and exactly what sort of battery and motors are under that skin. We'll just have to wait and see if this mermaid machine actually makes for the surface and hits land.