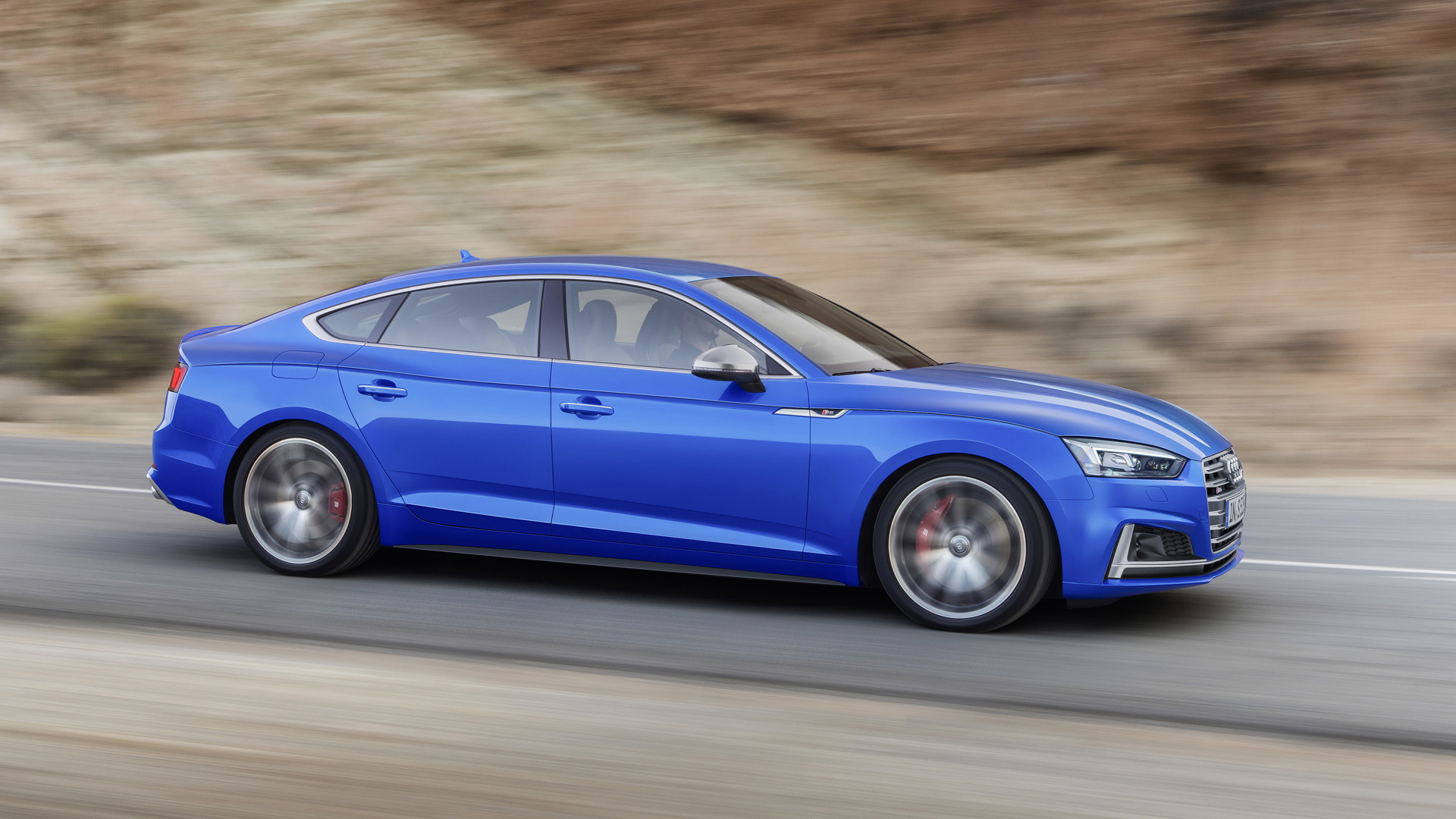 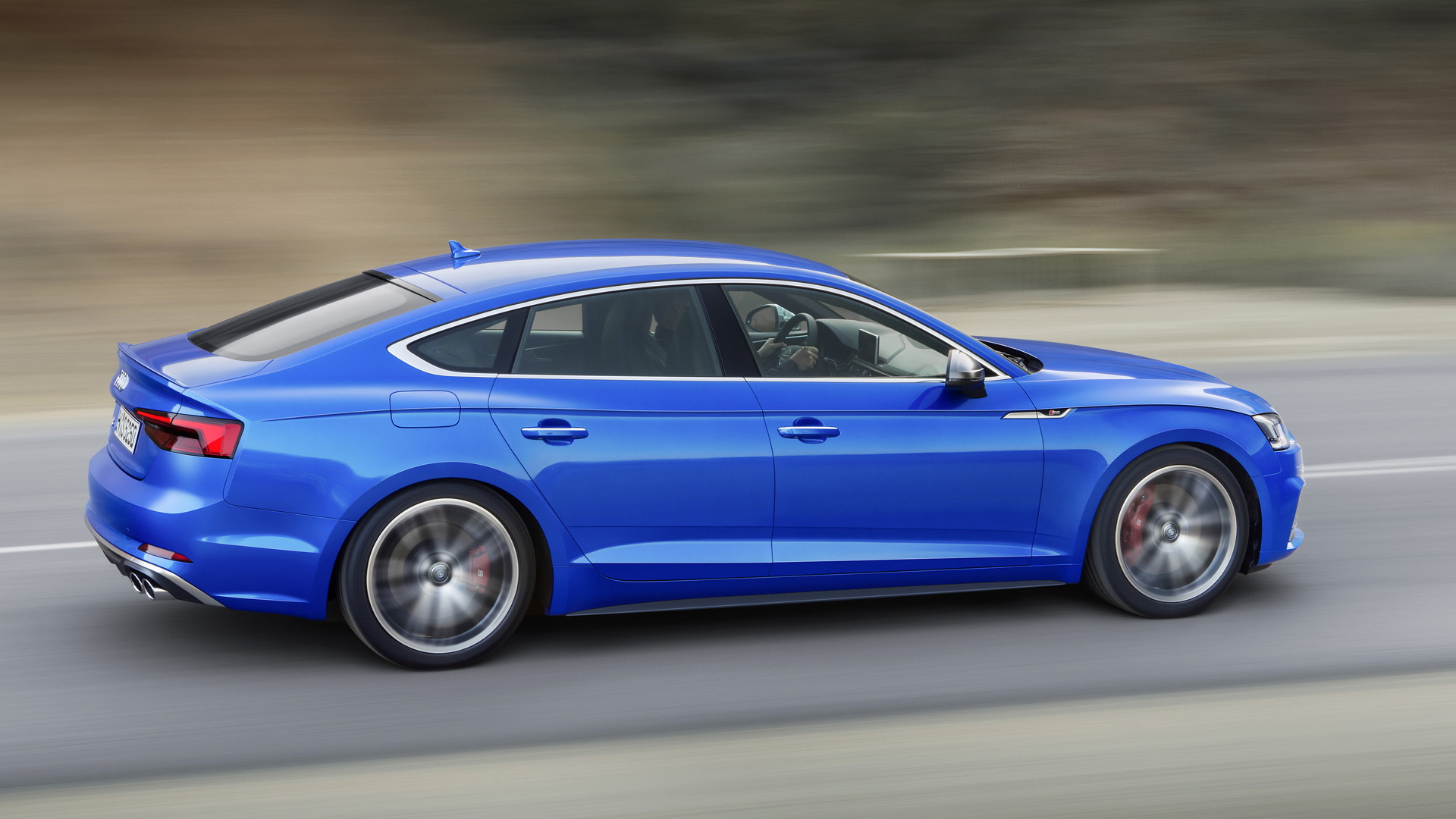 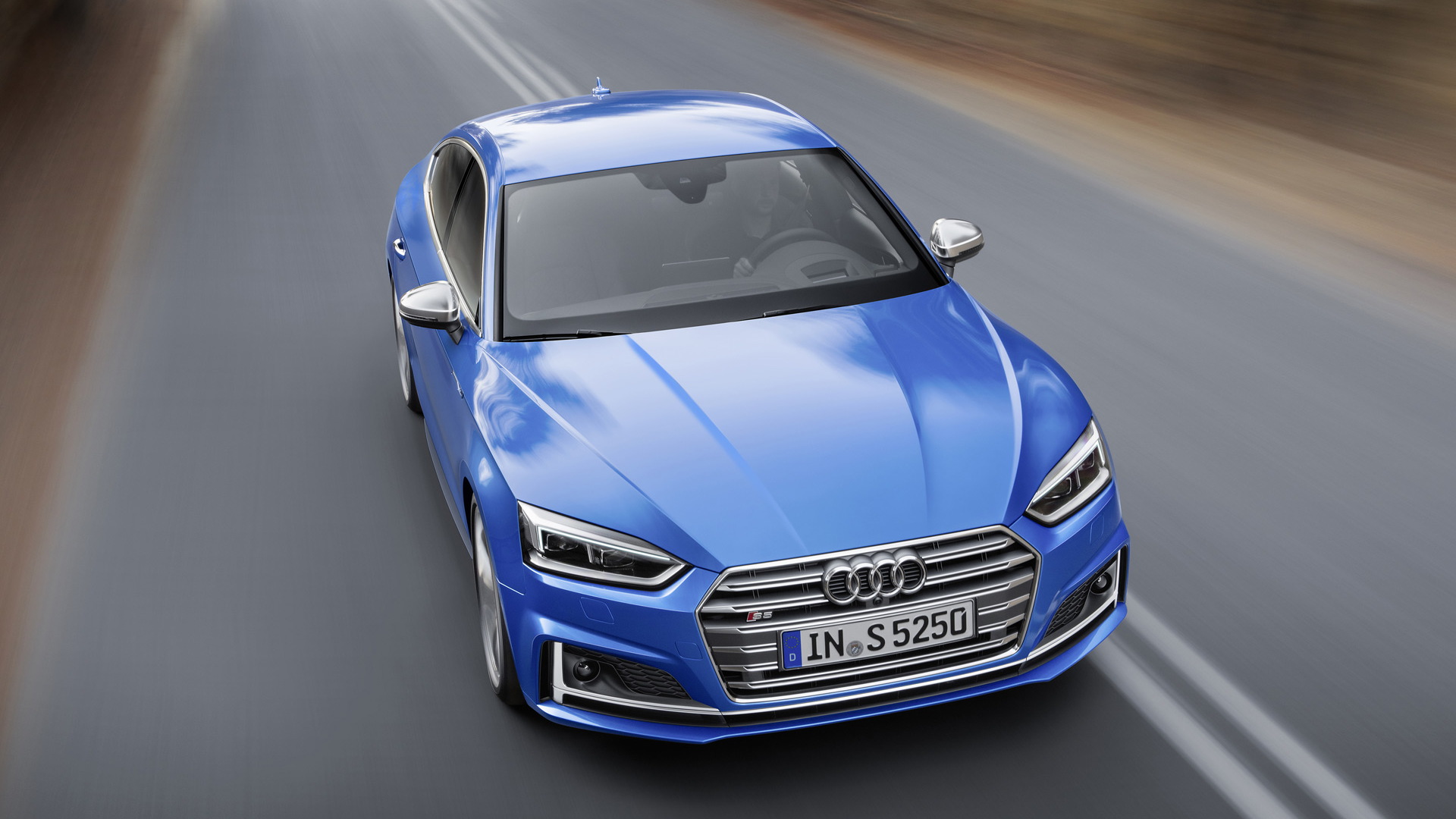 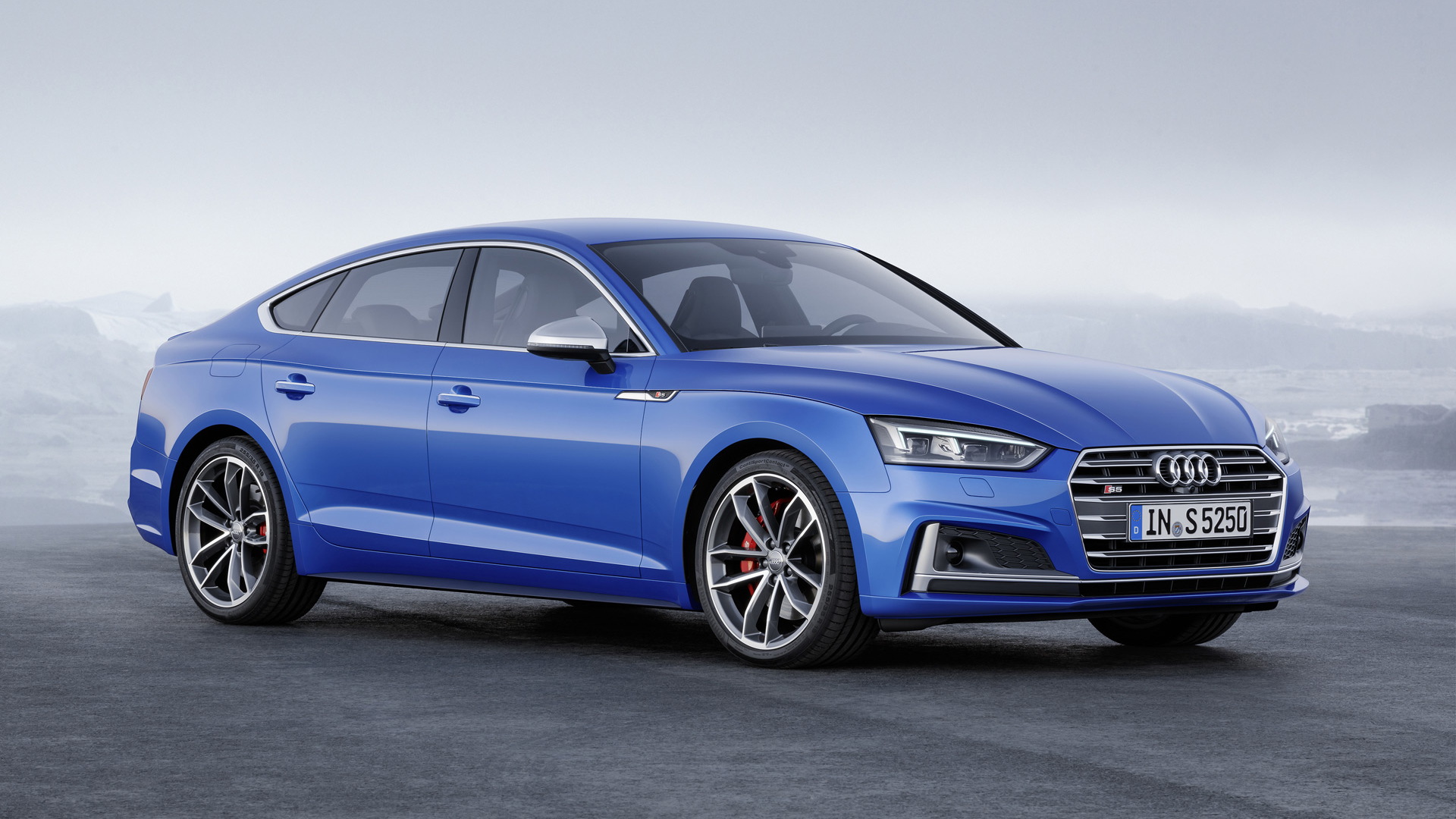 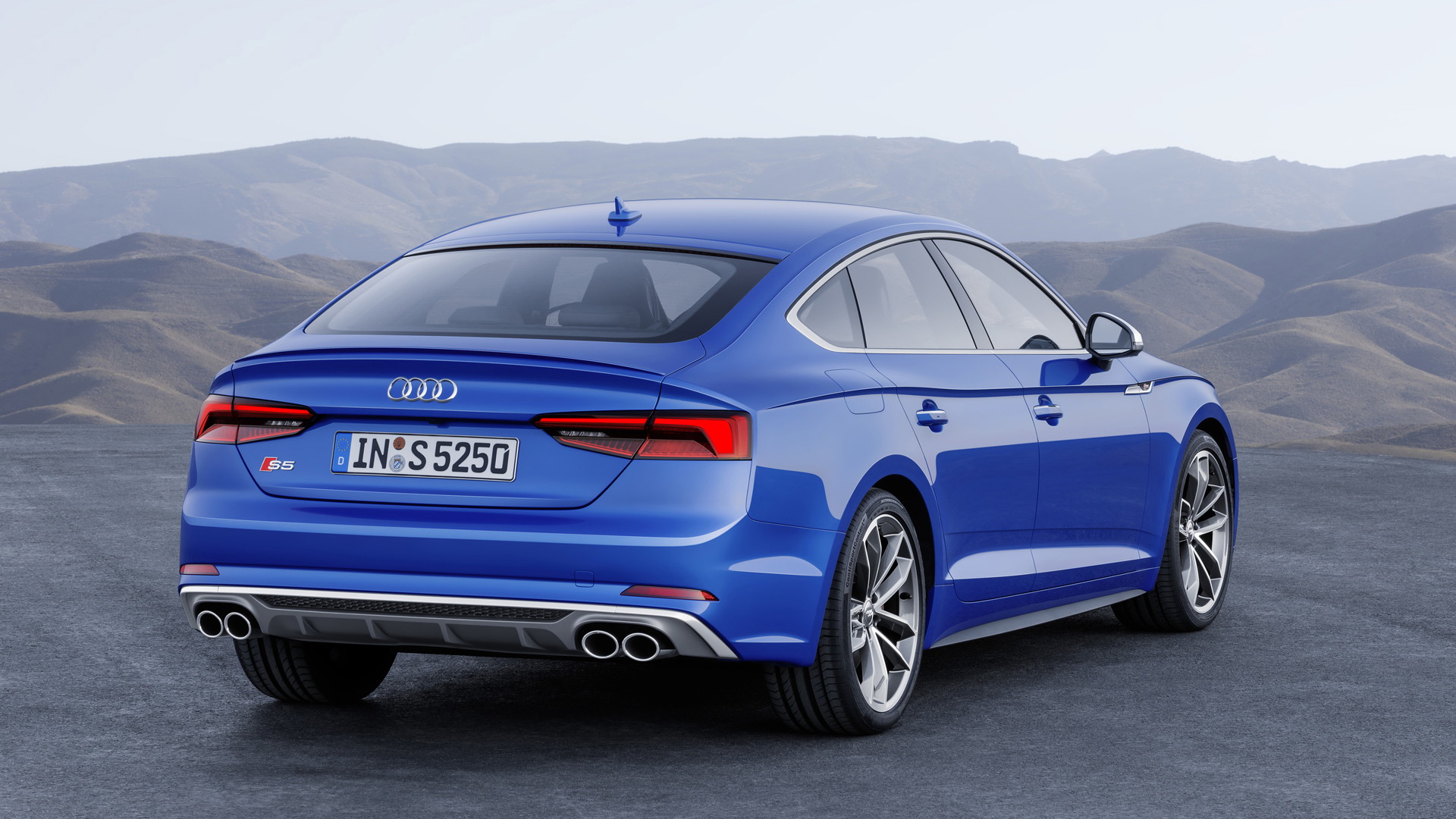 Love the svelte lines of Audi’s A5 but can’t bring yourself to owning a coupe?

Audi offers a more practical option called the A5 Sportback, and the version based on the second-generation A5 has just been revealed ahead of the world debut later this month at the 2016 Paris auto show.

Audi never sold the previous A5 Sportback in the United States but this second-generation model will join its coupe counterpart in local showrooms in the first half of 2017. They arrive as 2018 models.

The A5 Sportback is a blend of sedan and wagon. Think of it as a smaller version of the A7.

But beyond its extra doors, there’s barely any difference between the A5 Sportback and the regular coupe.

Underpinning the car is the latest version of the Volkswagen Group’s MLB platform designed for front-wheel-drive cars with longitudinal-mounted engines. The platform brings significant weight savings thanks to the use of mixed-material construction. Audi says the A5 Sportback weighs 3,240.8 pounds, which is 187.4 lb lighter than the outgoing model.

Other changes include five-link suspension at the rear instead of the previous model’s trapezoidal-link setup, as well as the application of Audi's Quattro Ultra all-wheel-drive system. Unlike prior versions, the new AWD system can disconnect from the rear wheels to save fuel.

Powertrain specifications for the U.S. market are yet to be confirmed but expect the A5 Sportback to come with the turbocharged 2.0-liter inline-4 that debuted in the 2017 A4. It’s rated at 252 horsepower and 273 pound-feet of torque. Those seeking more power will be able to opt for an S5 Sportback that will feature a turbocharged 3.0-liter V-6 rated at 354 hp and 369 lb-ft. The A5 Sportback will come with a 7-speed dual-clutch transmission while the S5 Sportback will get a regular 8-speed automatic to handle its extra grunt.

The cabin design will be familiar to anyone that’s sat in a modern Audi. Audi offers a digital instrument cluster as an option and this is joined by a second display tacked onto the dash. There is an infotainment system with a rotary dial controller and an available tablet device for rear-seat entertainment. Audi says space is up compared to the outgoing model.

A handful of driver assistance systems cover a wide range of functions in the new A5 Sportback, one of which is a traffic jam assist. Part of the adaptive cruise control, this feature allows the car to crawl in heavy traffic at speeds of up to 40 mph. It handles accelerating and braking and in some circumstances can do some of the steering.

Note, Audi's new A5 range is far from complete. Still in the works is the Cabriolet as well as the high-performance RS 5 models.

Stay tuned for the debut of the new A5 Sportback at the Paris auto show, which starts September 29. For more of our coverage, head to our dedicated hub.