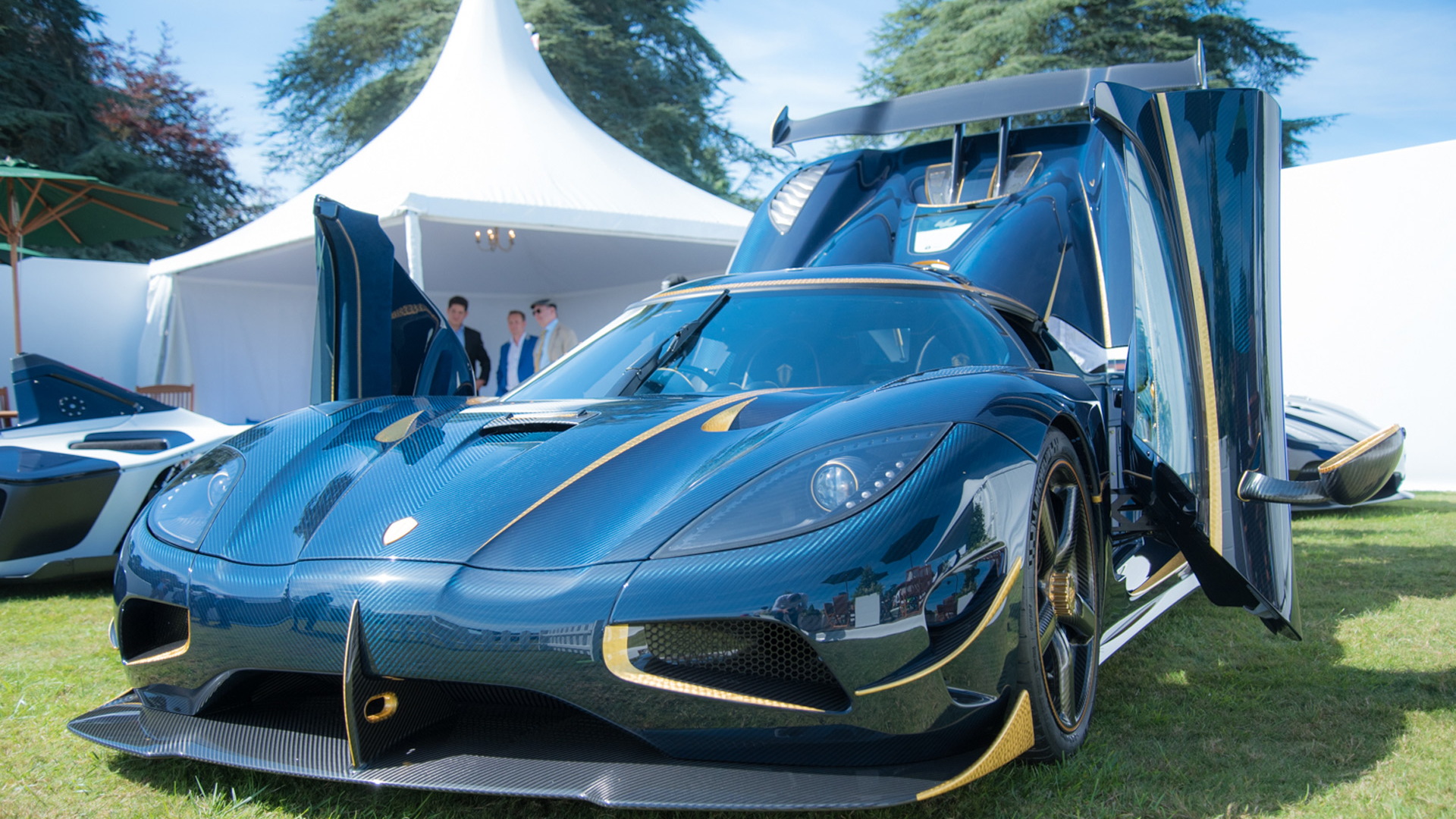 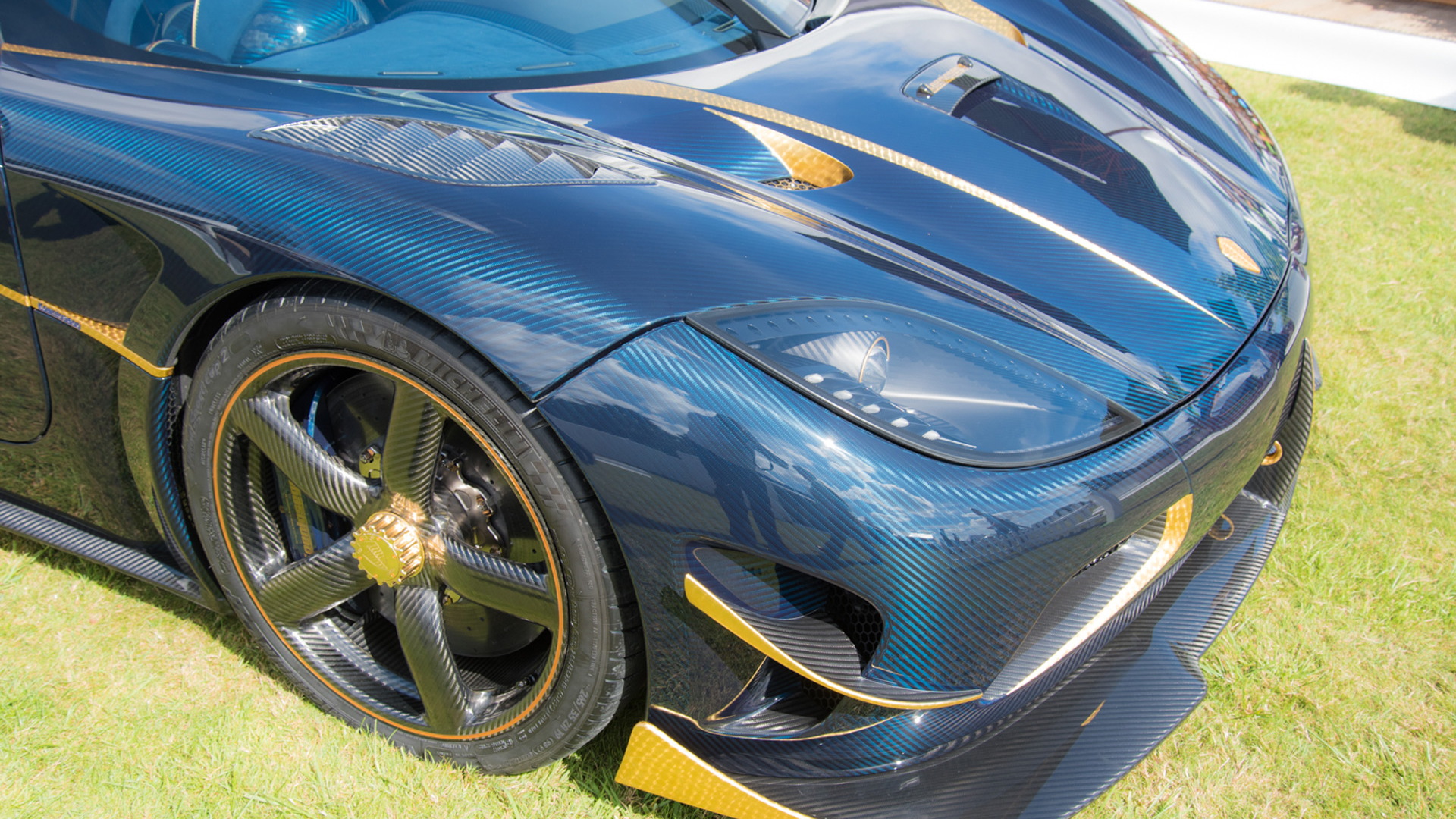 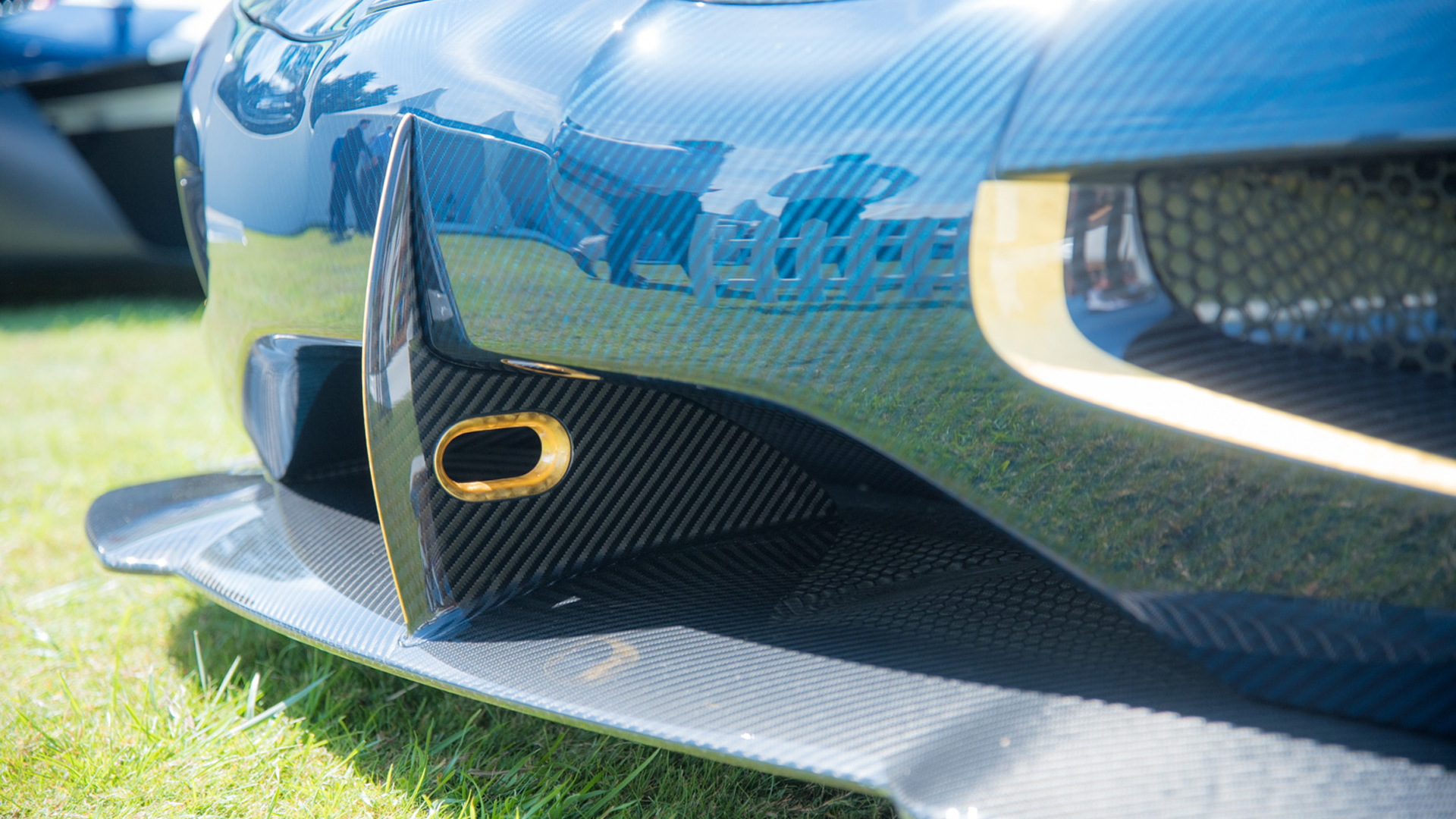 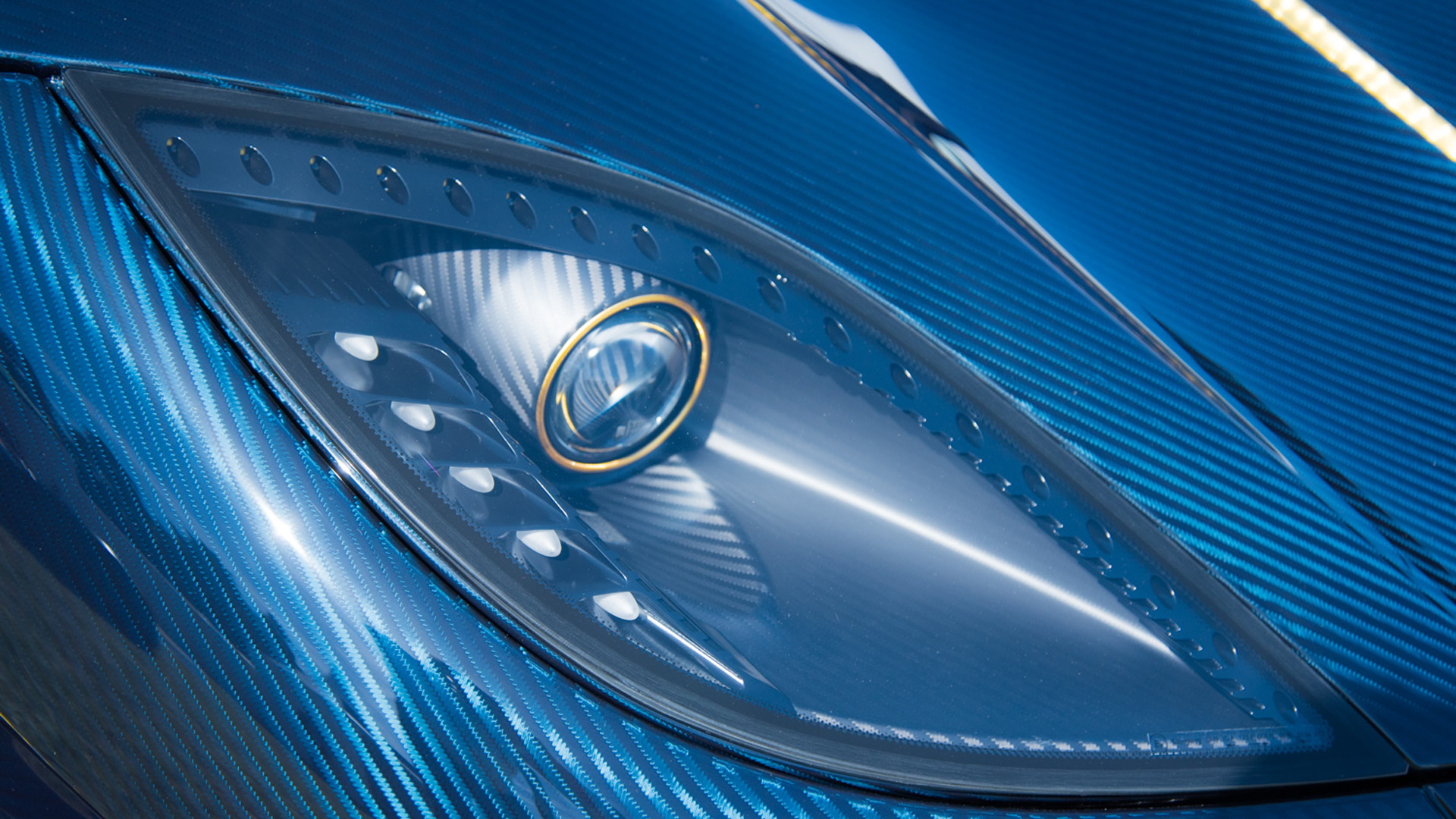 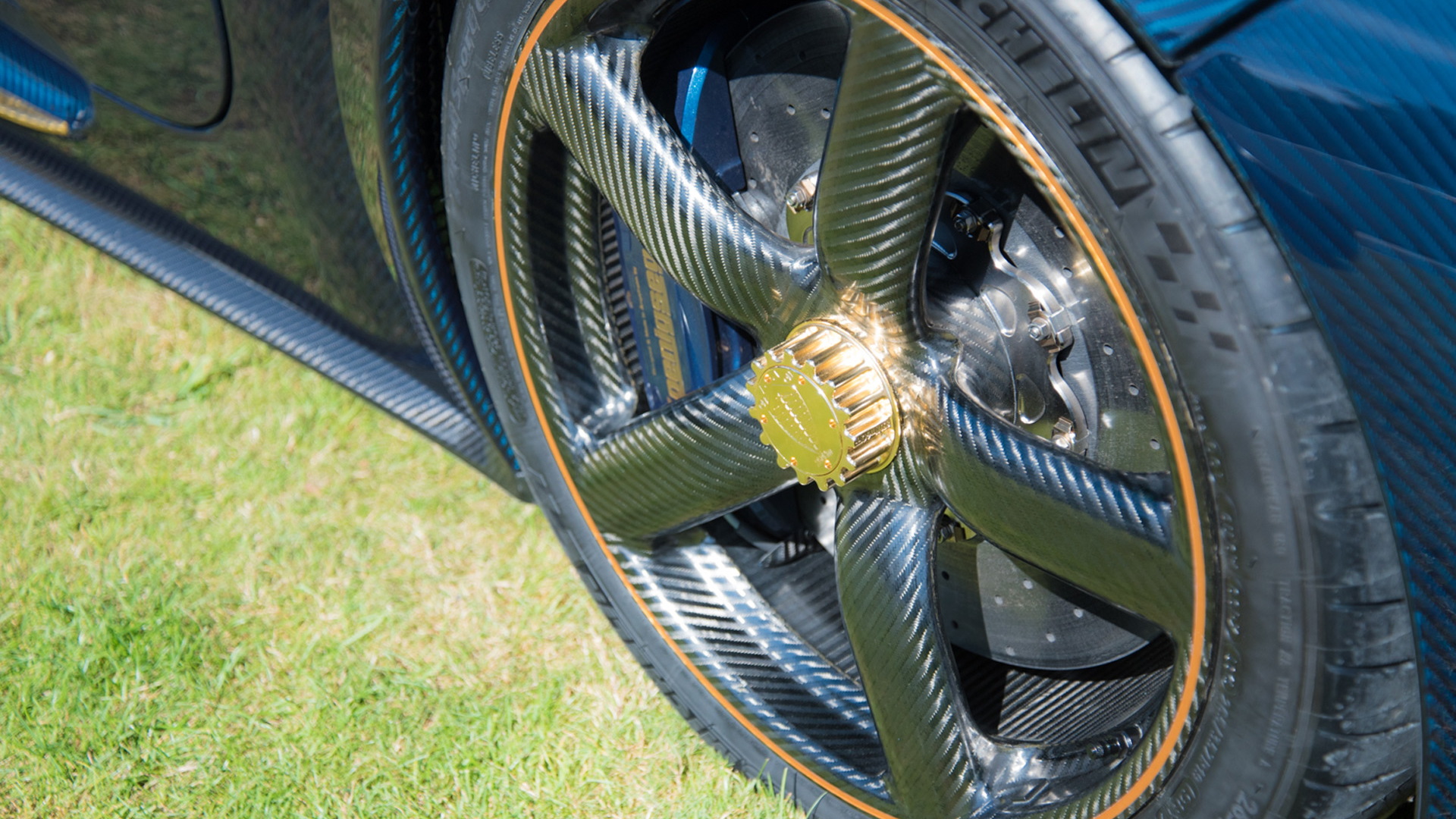 Koenigsegg used August’s 2016 Monterey Car Week to deliver its first Agera RS to the United States. The car was a bright orange example that went to Kris Singh, owner of the first Lamborghini Veneno in the country.

Now Koenigsegg has revealed the first Agera RS to be delivered to a customer in Europe. The owner has chosen to remain anonymous but we know he’s fond of the name Naraya, said to be closely associated with his family.

“Naraya” is also emblazoned in gold leaf on the flanks of the car and in gold stitching in the cabin. The owner has also selected the gold leaf detailing for numerous other elements found on the car.

For this process, Koenigsegg hires the talents of vehicle customizer Ettore Callegaro. The gold leaf starts off as sheets with a thickness less than the width of a human hair. An adhesive is applied to the surface to be worked on and then gold leaf is applied. A special tool worked into the surface creates a “turned” metal appearance. Finer elements are tweaked using a brush.

The gold leaf is then finished with multiple coats of clear, along with the rest of the body, to protect it from scratching.

The rest of this Agera RS is finished in pure carbon fiber highlighted by a dark blue tint. This particular car is also Koenigsegg’s first where the carbon fiber used to form the central tub has the same tint as the exterior. You can see part of the tub when opening up the doors.

The interior of the car features blue Alcantara with gold piping and stitching, more of the gold leaf accents, and a “Naraya” plaque lined in 18 carat gold and studded with diamonds.

Power in all Agera RS supercars comes from a twin-turbocharged 5.0-liter V-8 that delivers as much as 1,160 horsepower on regular pump gas (even more is possible when using ethanol-blended fuel). The engine is paired with a 7-speed sequential gearbox sourced from Italy’s CIMA and powers the rear wheels only. The curb weight, with all fluids onboard, is just 3,075 pounds.

Koenigsegg presented this particular car at the 2016 Salon Privé Concours d’Elegance in the United Kingdom on September 1. Visitors were also treated with the presence of a One:1 and the final Agera R built.