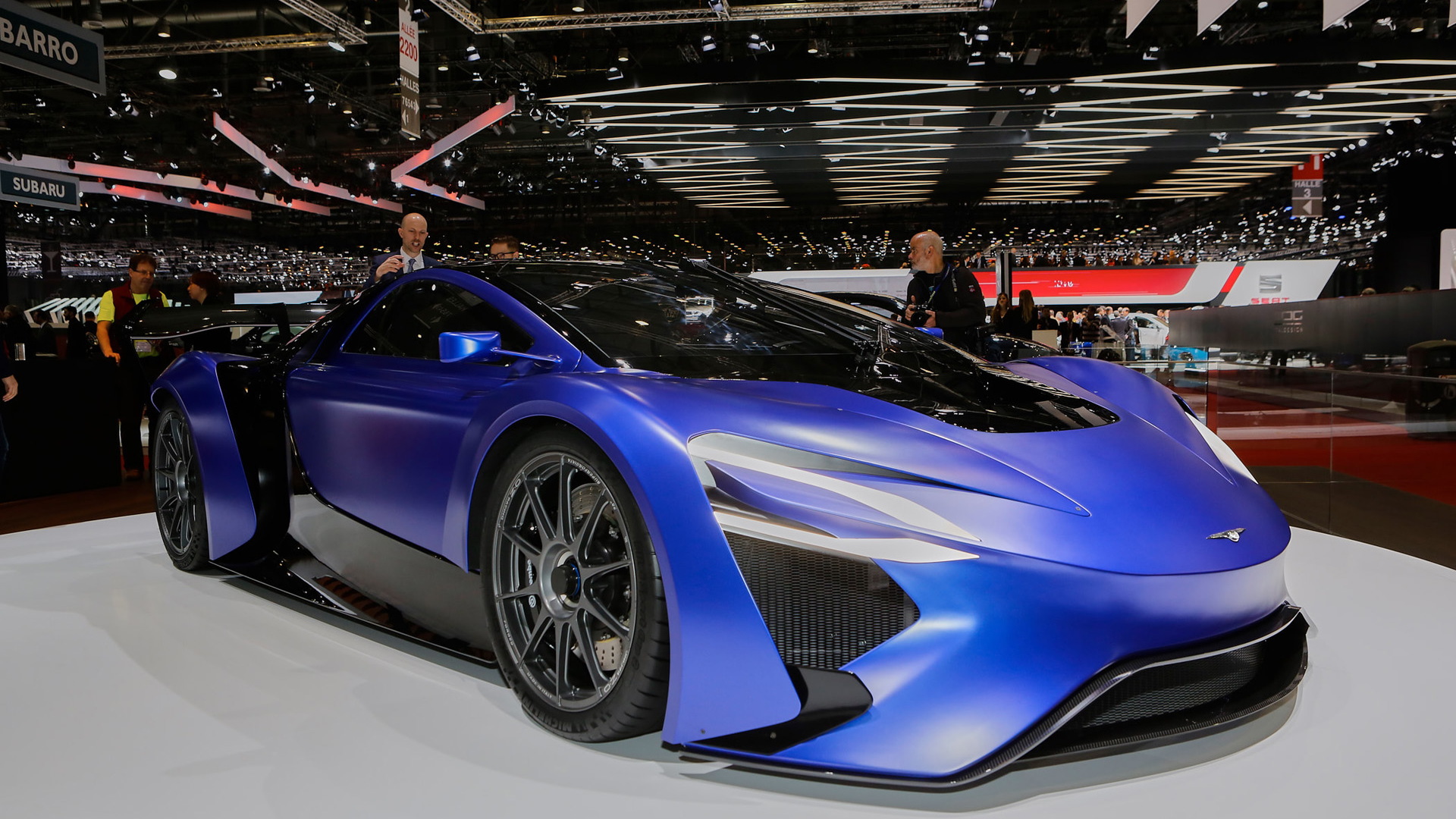 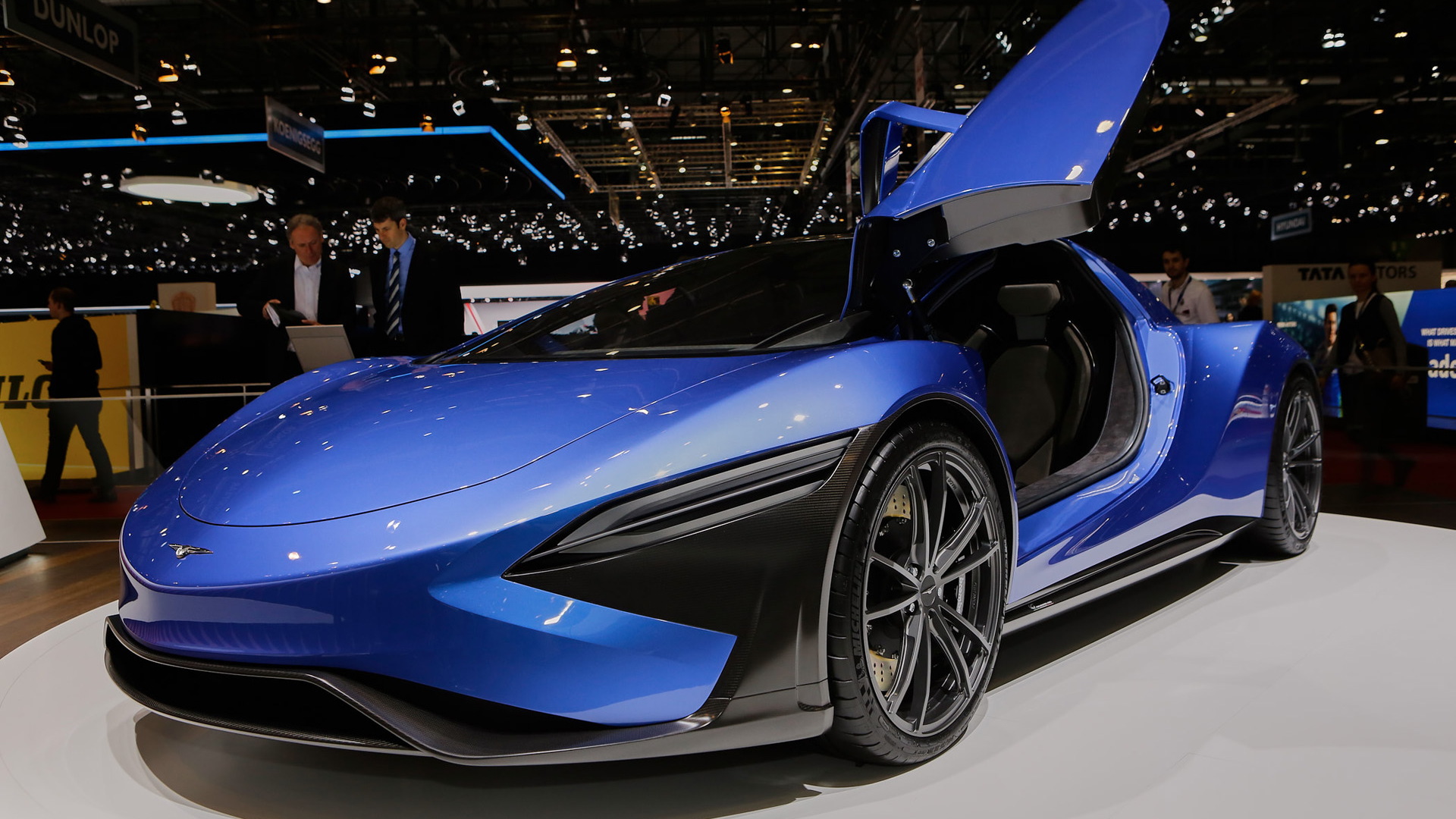 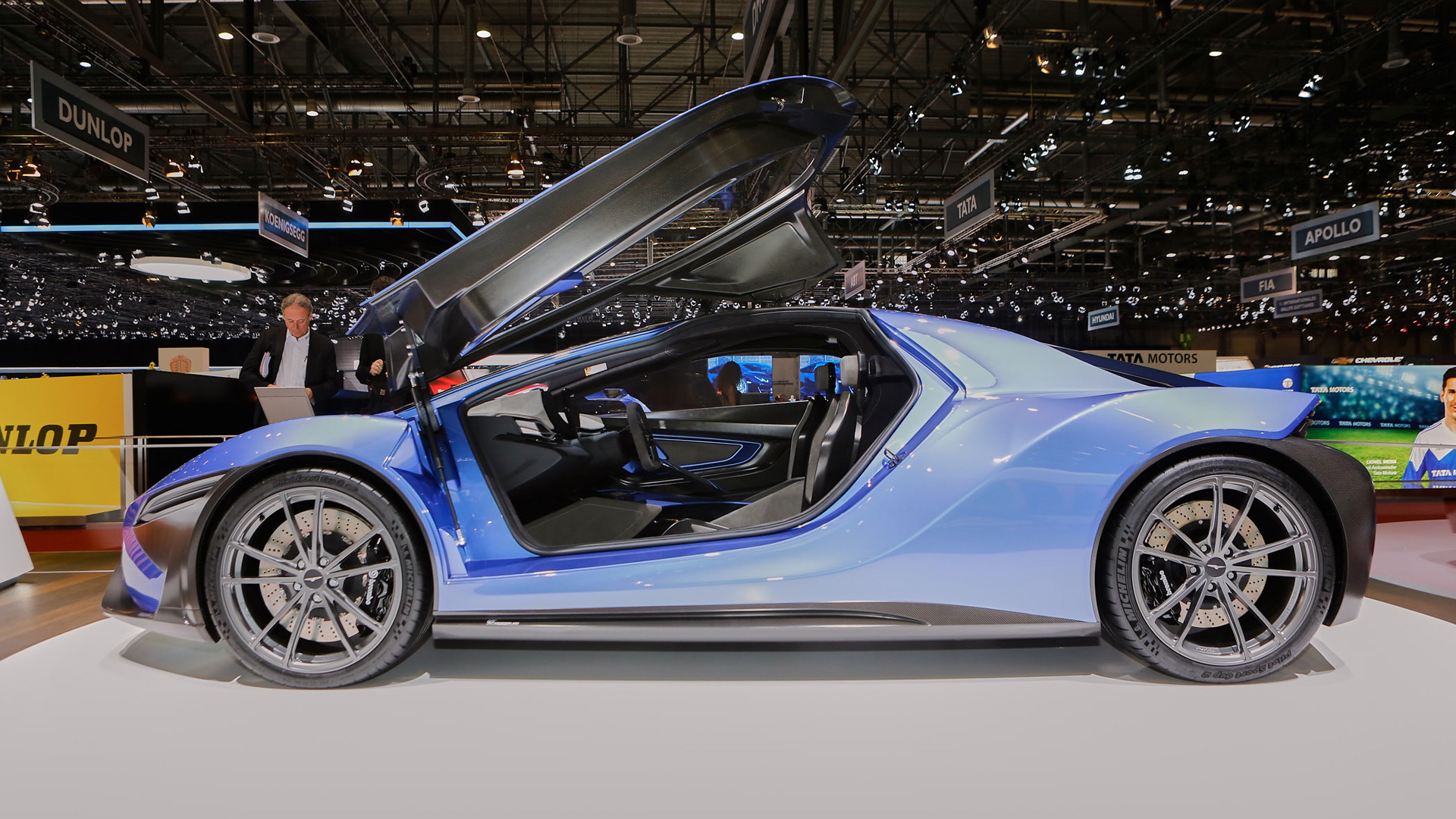 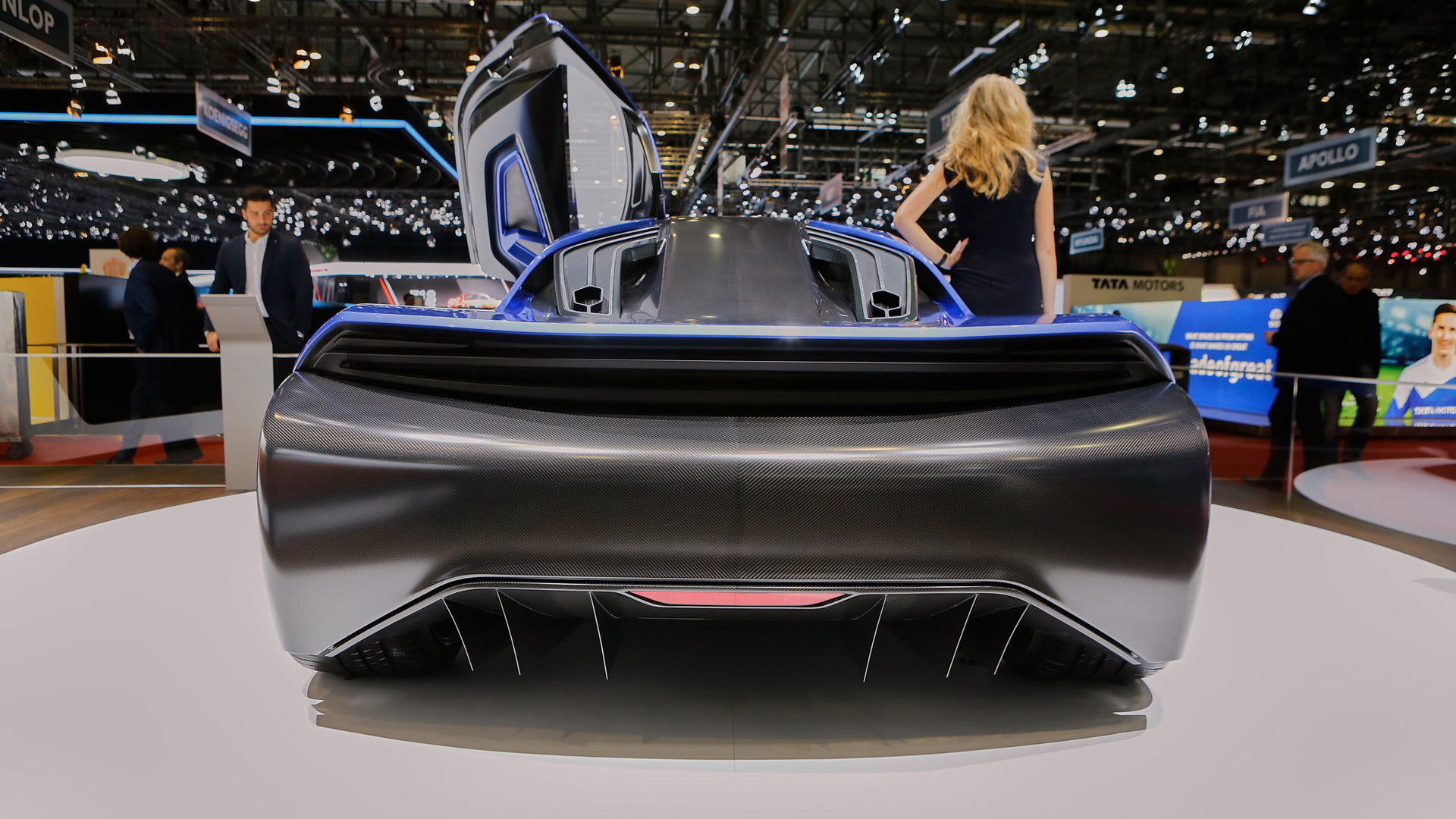 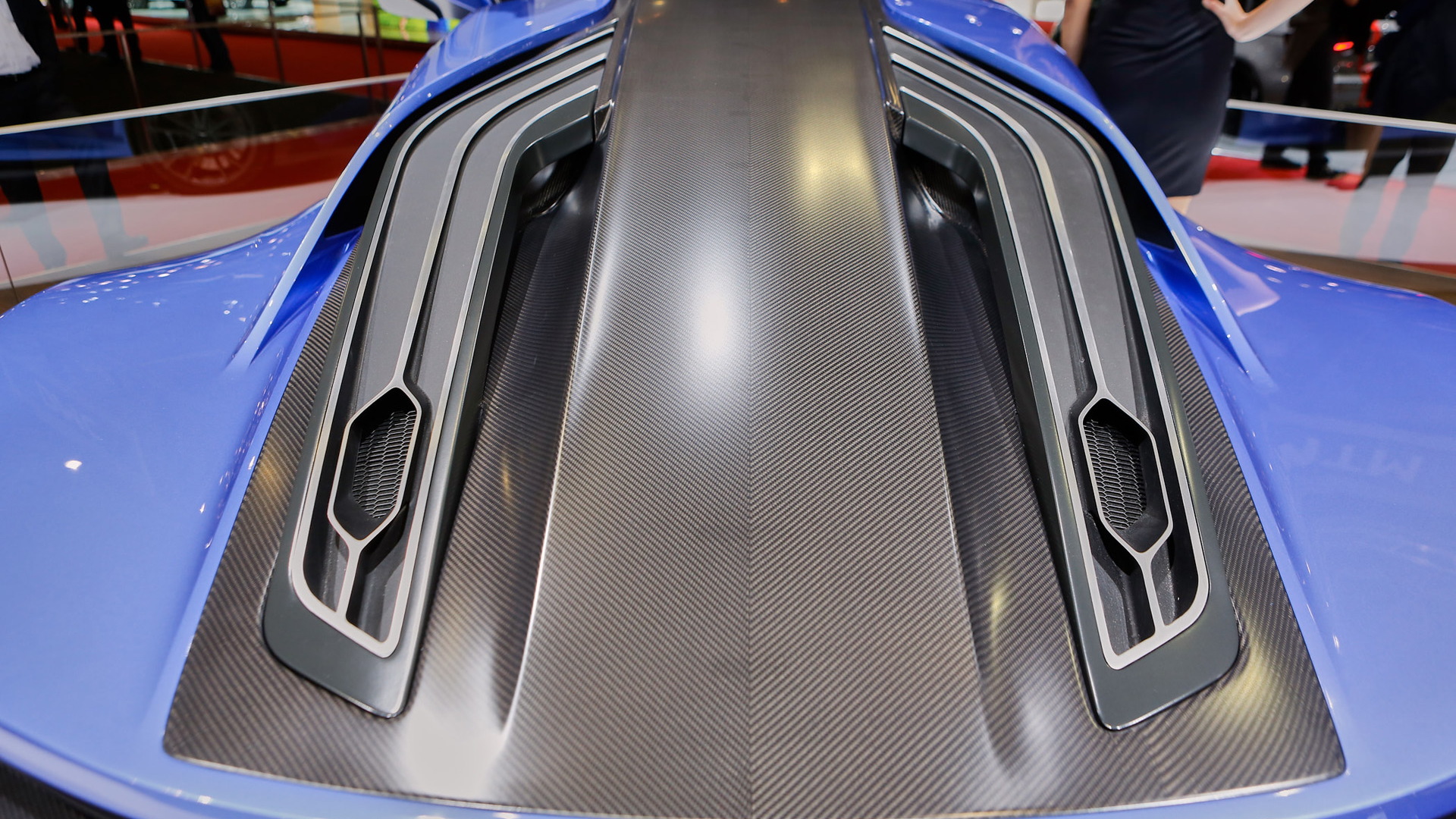 China-backed Techrules made a bit of a splash last month at the Geneva Motor Show when it took the wraps off of a turbine-powered electric supercar. Now the company is seeking a site in Europe to build the car.

The company says it has "appointed a small team to identify specific locations in Europe where it can establish a production facility" to assemble its supercar based on the AT96 TREV concept that debuted in Geneva.

Techrules hasn't revealed just where it is looking in Europe, but the firm says that its team is exploring sites that "are currently or will soon become vacant."

It is possible that the facility will be located near the company's major Italian or British suppliers, though neither country is noted for its low-cost workforce.

The announcement comes as something of a surprise given Techrules' Chinese backing. It was widely expected that the turbine-powered electric supercar would be built in China, rather than in Europe.

The AT96 concept is notable for its micro-turbine that spins up to 96,000 rpm and operates as a range extender by generating electricity for charging the car's on-board battery pack. That battery pack then supplies power to electric motors that drive the coupe's wheels.

The AT96's powertrain is conceptually similar to that found in 2010's Jaguar C-X75 show car.

At first blush, the Techrules supercar seems like vaporware. However, this announcement makes it appear more likely to actually see production. Only time will tell.