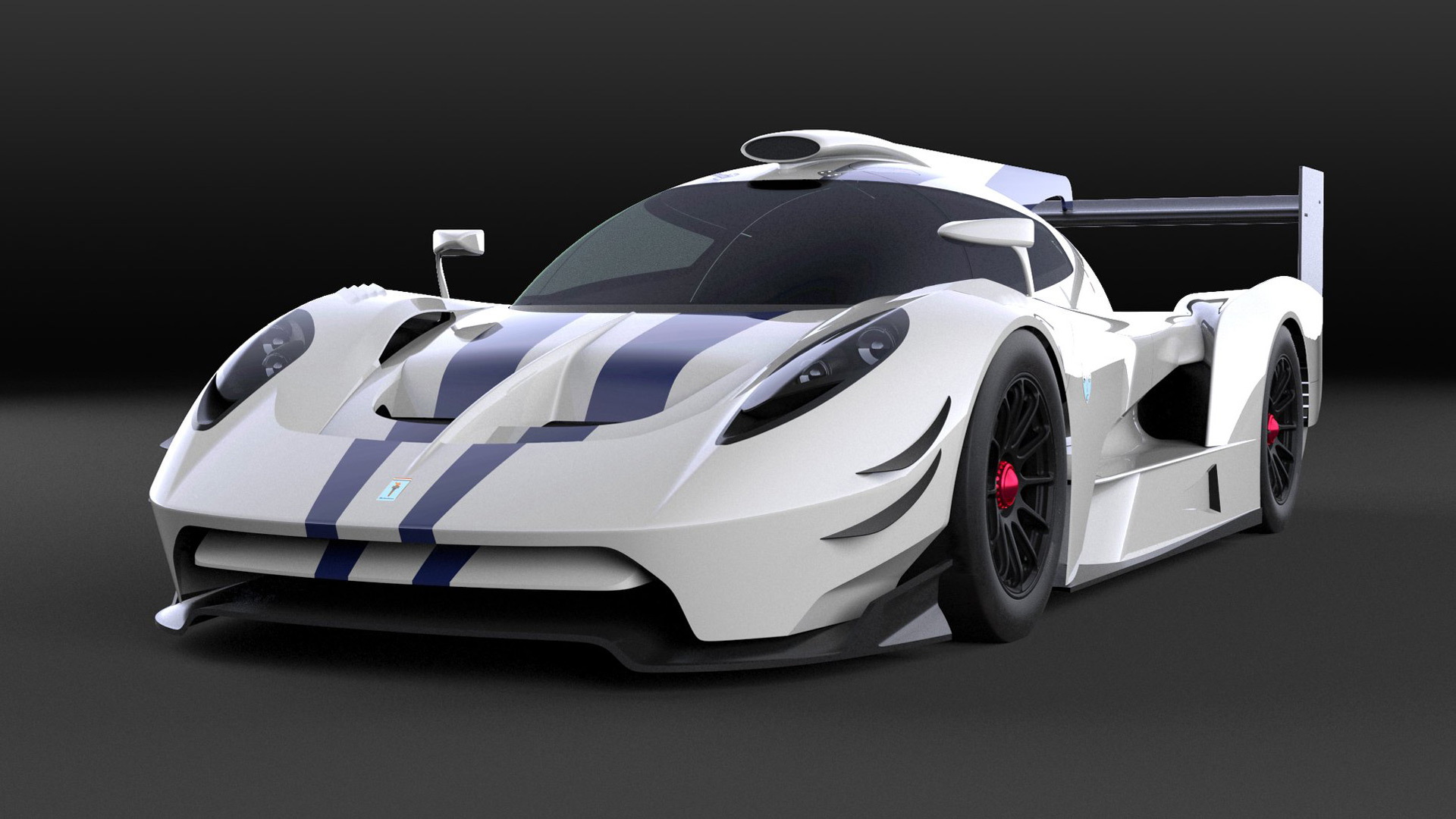 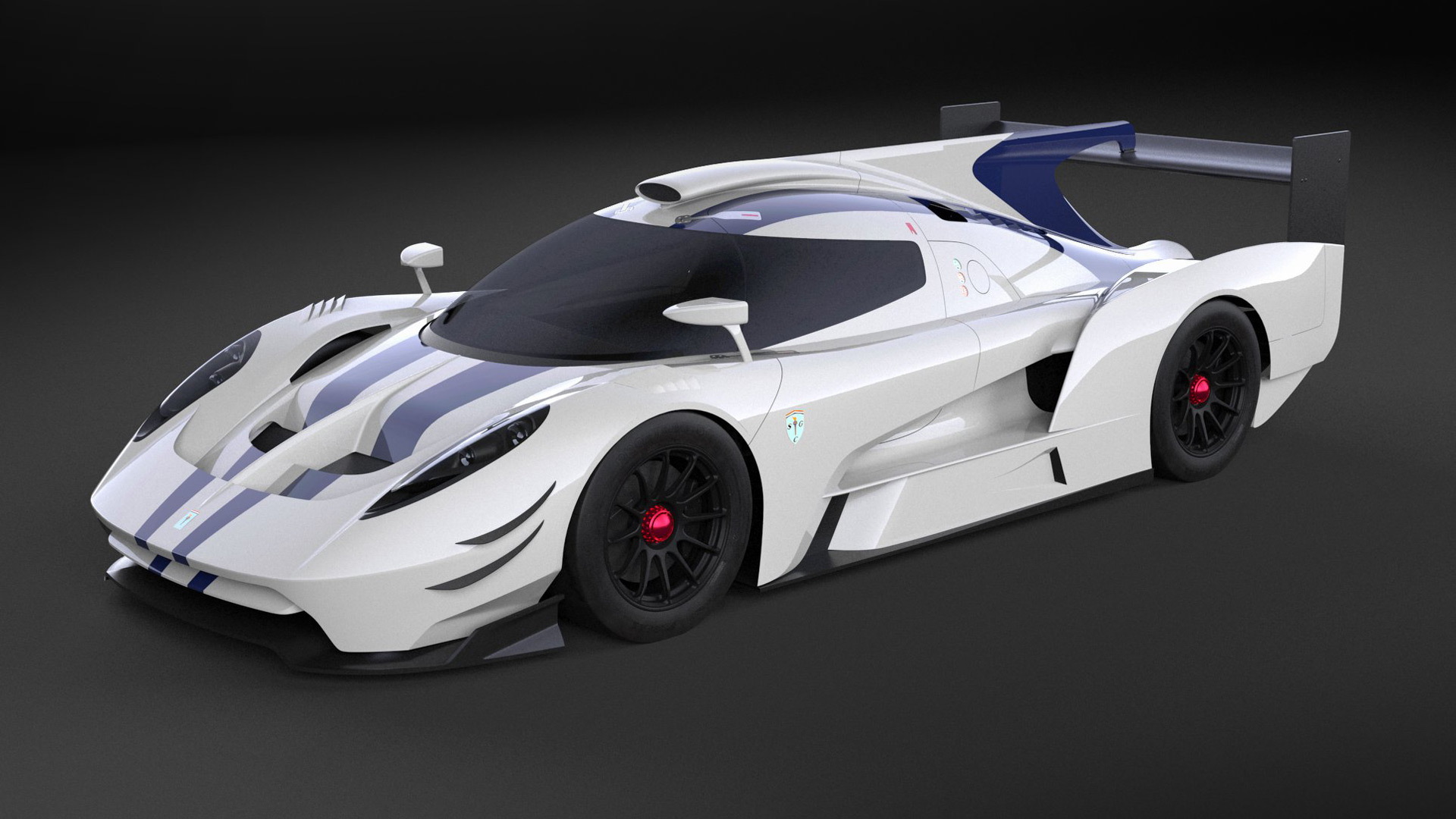 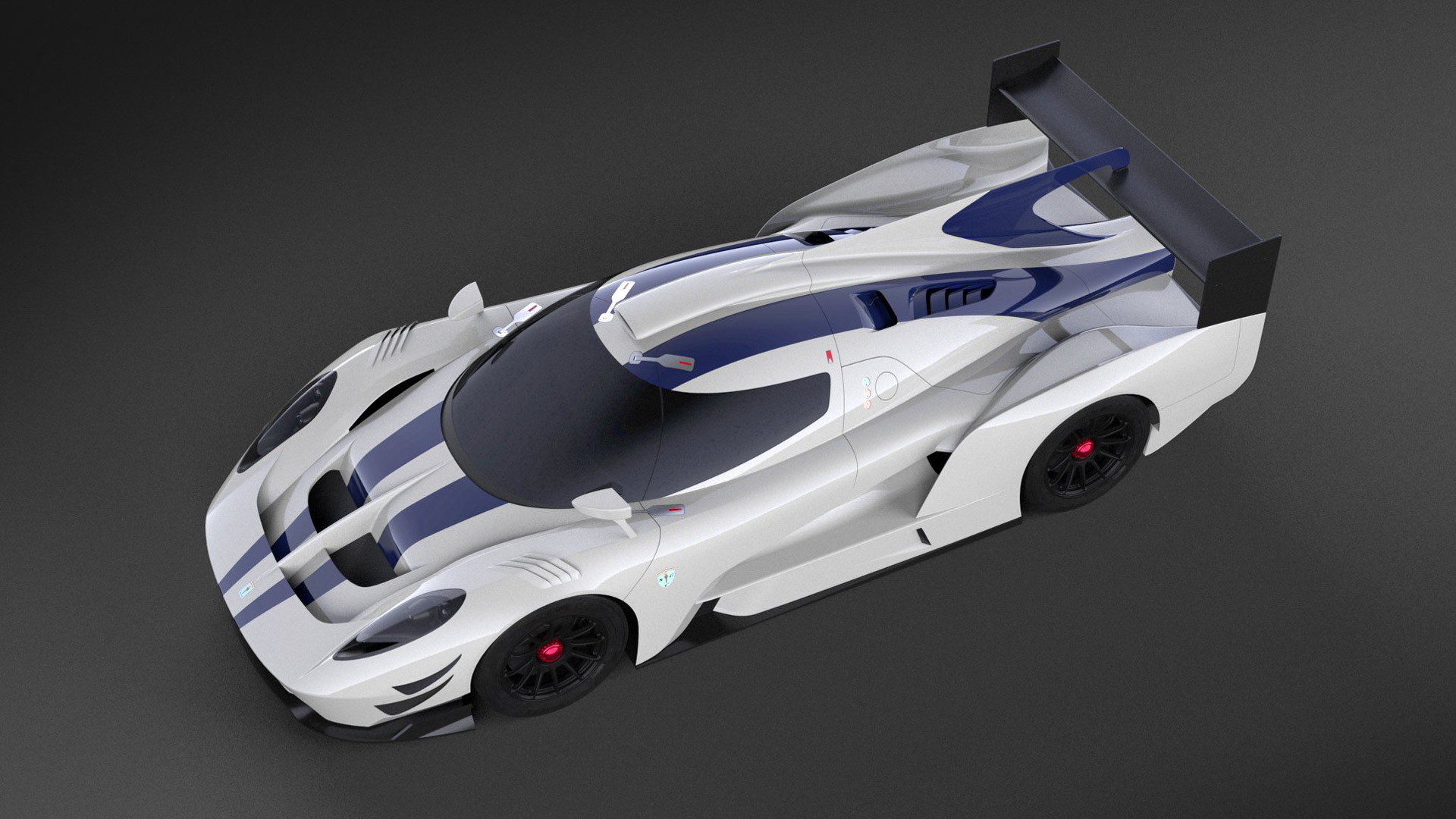 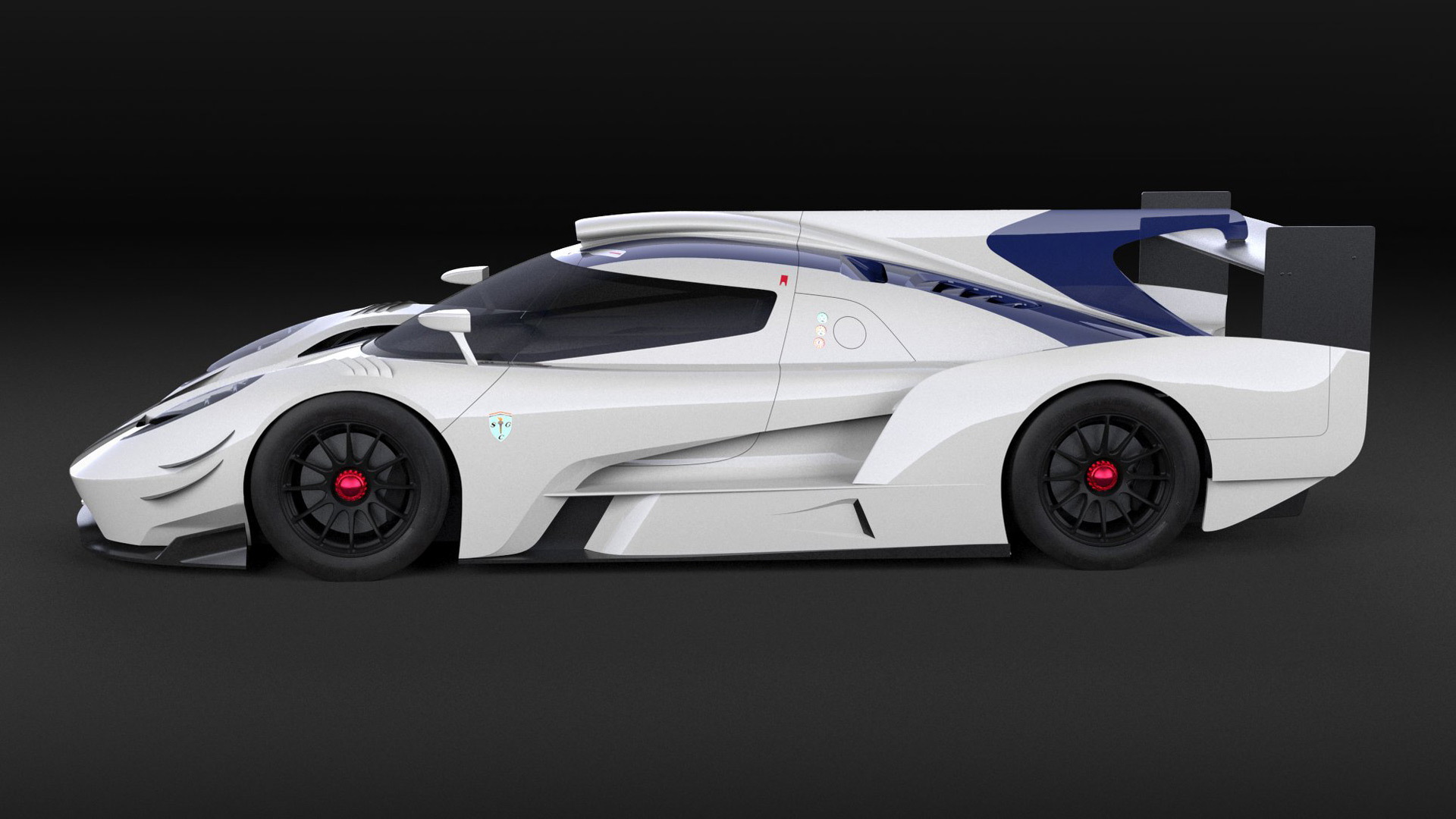 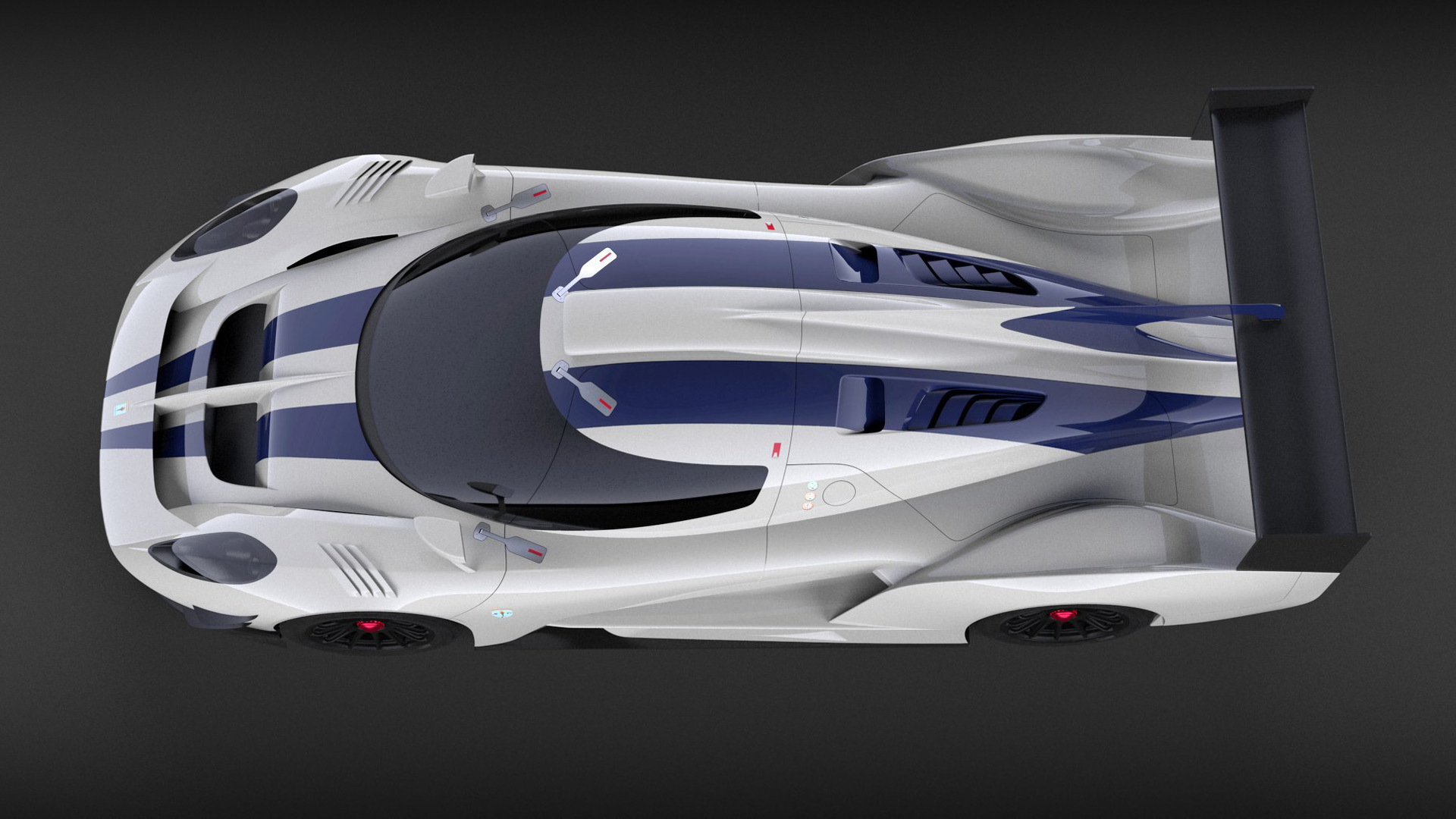 Scuderia Cameron Glickenhaus founder James Glickenhaus is clearly a man who loves cars. He loves them so much, in fact, he wants to create new ones to bring joy to the world. He started creating fabulous machines back in 1971 when he converted a Lola T70 race car into a machine he could drive on the street. That was 001.

His real claim to fame was with 002, the Ferrari P4/5 by Pininfarina that was built on the bones of a donor Enzo. Sacrificing a special series Ferrari for the car of your dreams? Now that's passion.

However, this was only the start of things to come. Glickenhaus always wanted to build cars of his own, partly because, just like Enzo Ferrari and Caroll Shelby before him, Glickenhaus wanted to fund a racing program. Specifically, a racing program that would see Glickenhaus' cars gunning for overall victory in the 24 Hours of Le Mans, something he's been seriously planning since at least 2012. Well, the time is almost upon us.

SCG on Wednesday provided an early look at a new model, the 007, being developed to meet the regulations for the new “hypercar” class of the 2020/2021 season of the World Endurance Championship, whose final race will be the 24 Hours of Le Mans. Similar to the GT1 class of the 1990s, the new hypercar class (a final name is yet to be decided) will replace the WEC's current LMP1 class and feature race-prepped versions of popular production models. Toyota is developing a hypercar that will almost certainly enter the series. Aston Martin has hinted at using the Valkyrie and Ferrari is rumored to be working on a new hypercar of its own.

So far, only SCG has announced its commitment, though for a small player like SCG the entry will only be possible if cost control measures proposed by WEC's organizers are achieved.

“SCG will operate at cost for this program and will fund it no matter what even if it’s just one car racing against the world,” Glickenhaus said in a statement.

SCG's plan is to build 25 road-going versions of the 007 and two race versions as part of the program. SCG will field one of the 007 race cars and sell the other to a private team. It's still very early days but SCG is looking at offering the 007 road car at a starting price of $1 million. All profits, Glickenhaus says, will go into funding the race campaign. The ultimate goal, he says, is to become the first American brand since Ford half a century ago to win overall at Le Mans.

No technical details have been mentioned but Glickenhaus says the 007 will feature an American engine. In line with the regulations for WEC's hypercar class, the 007, at least in race car format, will also have a KERS-style hybrid system and four-wheel drive. The latter will likely be realized using electric power at the front wheels.

Note, the final design of the 007 is likely to change as detailed rules for WEC's hypercar class haven't been locked in. According to Glickenhaus, the 007 design shown here is just a study based on what the company predicts. Crucially, the 007 won't share its chassis with SCG's 003 supercar or 004 sports car.