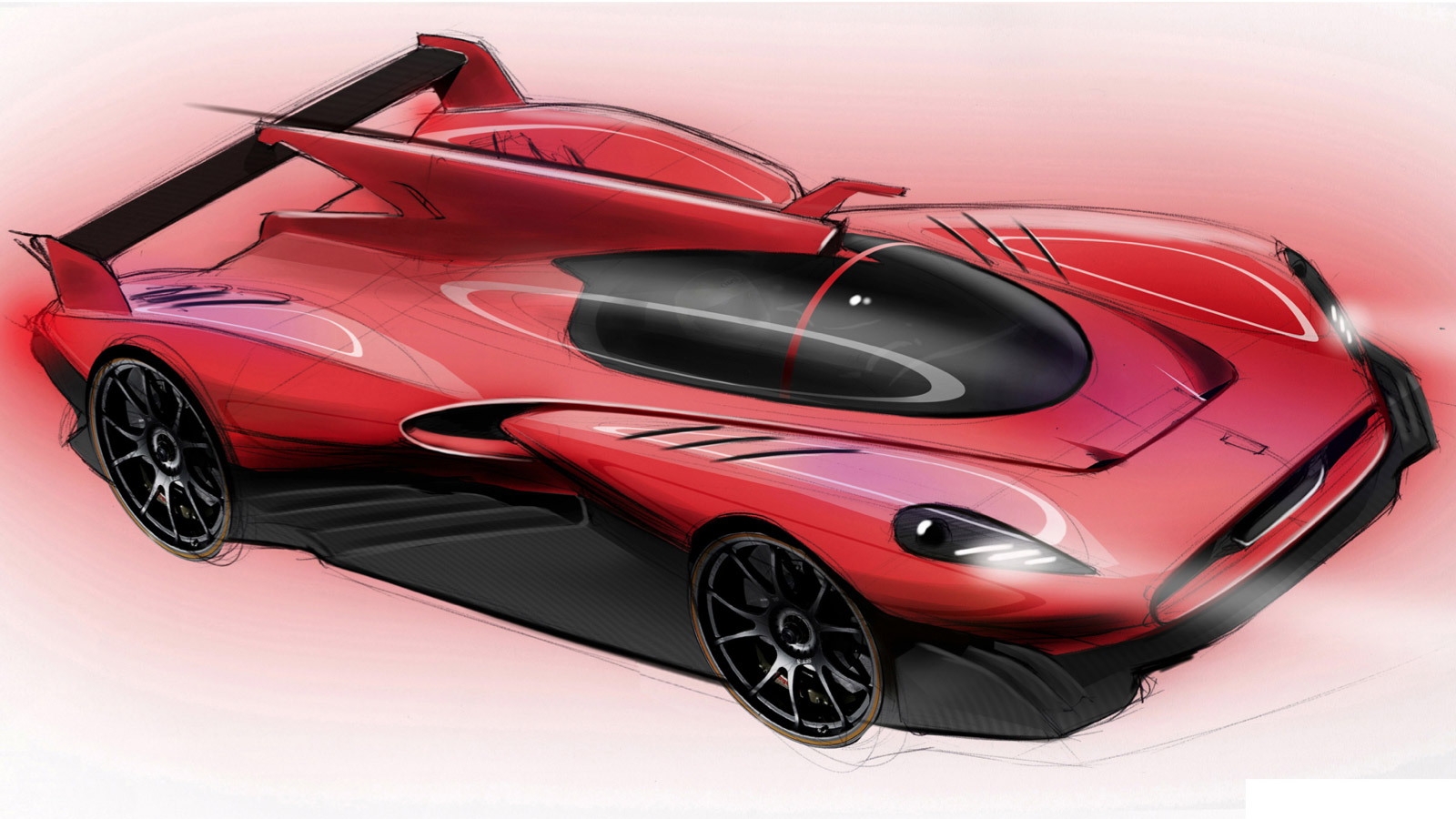 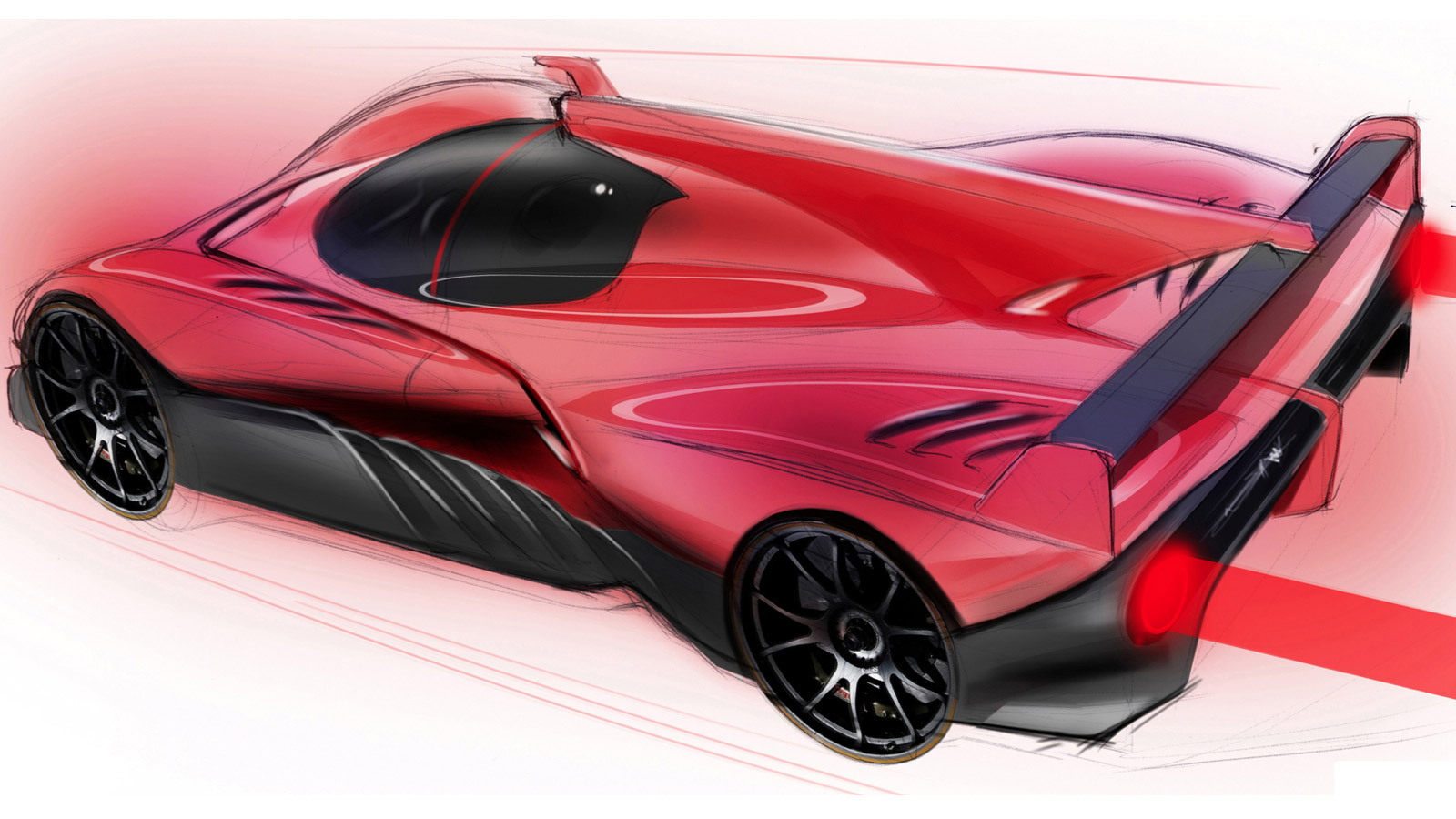 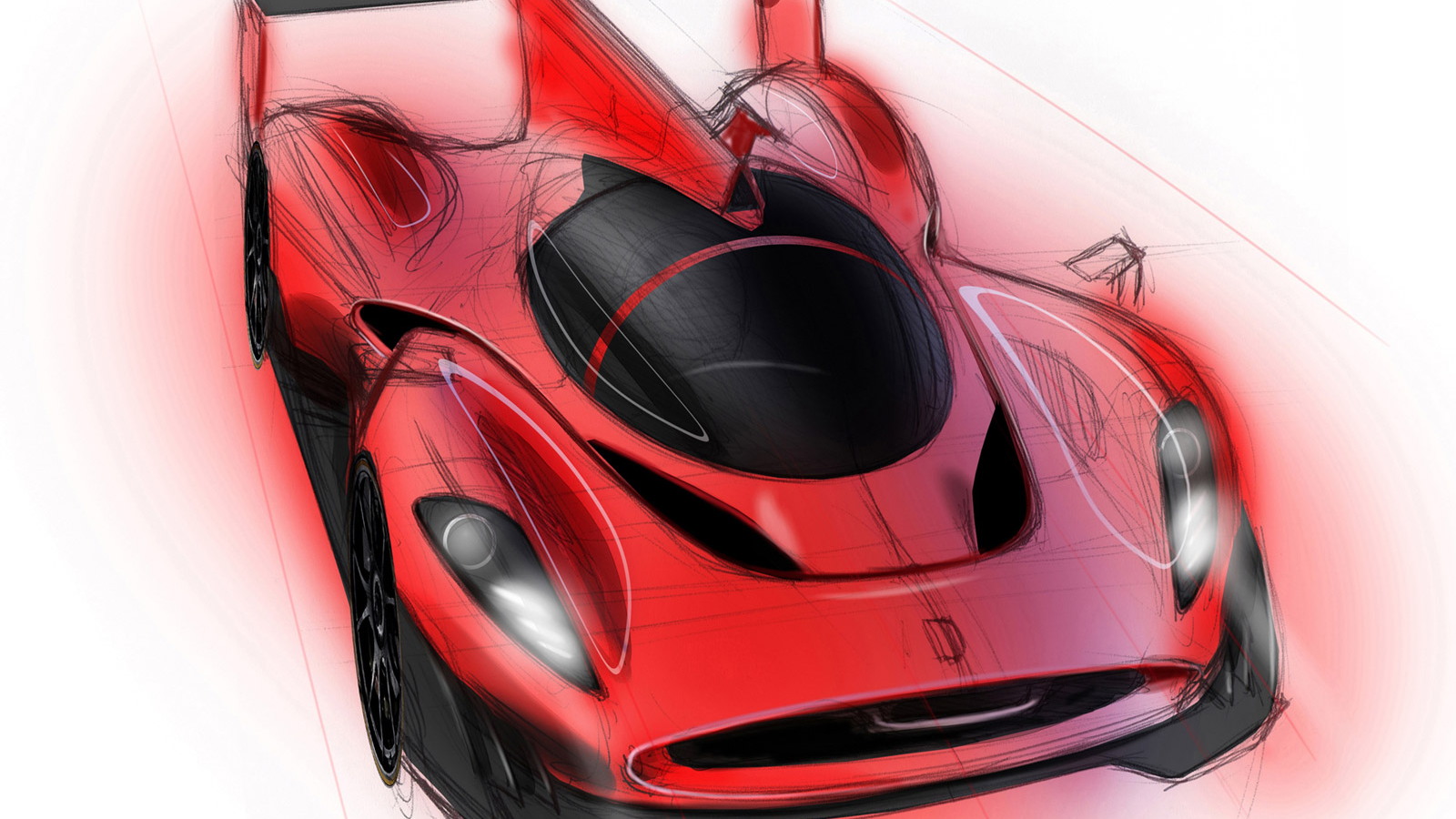 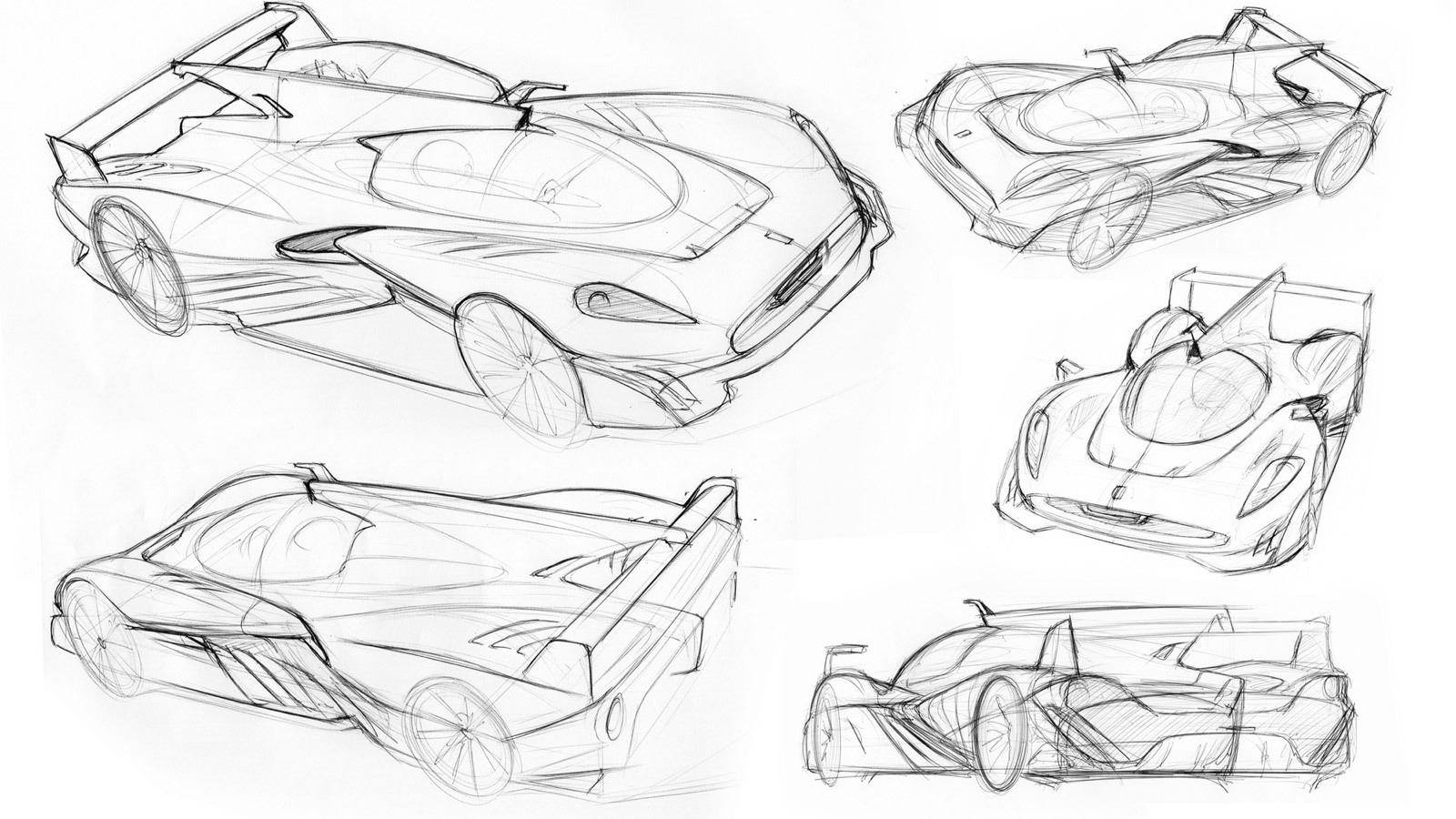 In 2006 film producer and longtime Ferrari fan James Glickenhaus unveiled a custom supercar based on a Ferrari Enzo. Inspired by the legendary P series Ferrari race cars of the 1960s, and built by Italian design house Pininfarina, the car was called the Ferrari P4/5 and remains to this day the only one of its kind in the world.

A few years after the launch of the P4/5, Glickenhaus started itching for a motorsport debut of his unique supercar. But rather than race the one-off P4/5, Glickenhaus decided to commission a new racing version based on the chassis of a Ferrari F430 Scuderia and built to FIA GT2 specifications.

Glickenhaus has had mixed results with the racing version of the P4/5, which is labeled the Ferrari P4/5 Competizione. This includes a deterioration of the relationship between Ferrari and his team, Scuderia Cameron Glickenhaus. In fact, Ferrari has completely distanced itself from Glickenhaus and the team.

Nevertheless, Glickenhaus is determined to continue development of the Ferrari P4/5 Competizione and has now revealed his intentions to enter Le Mans racing in 2014 with a brand new P4/5 Competizione LMP racer. Note, this new car no longer includes Ferrari in its title as it is likely to powered by an engine from another manufacturer.

Of course, Le Mans racing doesn’t come cheap and for any chance of the P4/5 Competizione LMP being built and raced, the team behind the project will need to raise considerable sponsorship dollars.

These official sketches show a possible design direction for the new race car, which clearly has been influenced by the original Ferrari P4/5 and its P4/5 Competizione motorsport sibling. If built, it’s guaranteed to be one of the best looking race cars in endurance racing.

We’ll keep you updated on the progress of the P4/5 Competizione LMP’s development, but in the meantime look out for an updated version of the Ferrari P4/5 Competizione to hit the Nürburgring on October 27 in the VLN series. Glickenhaus and his team are hoping to lower their record for the fastest ‘Ring time set by a Ferrari-powered car, a time of 6:51 set during qualifying in less than ideal conditions at the 2012 Nürburgring 24 Hours race back in May.