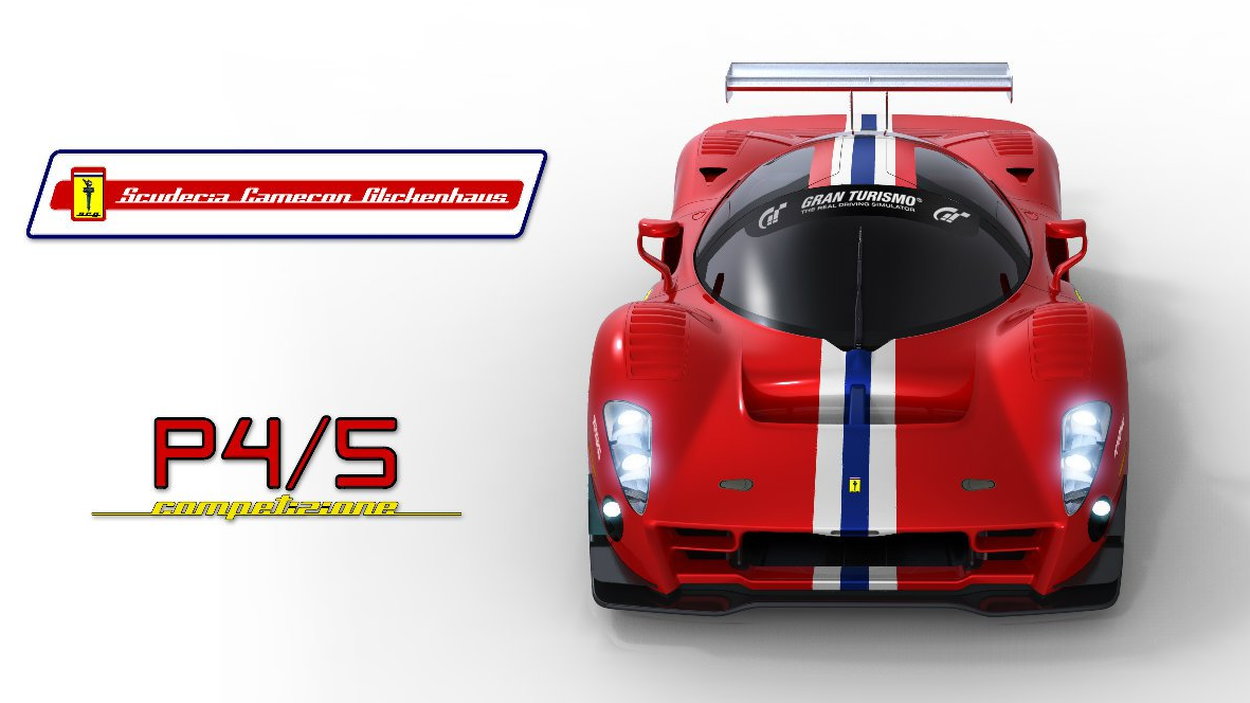 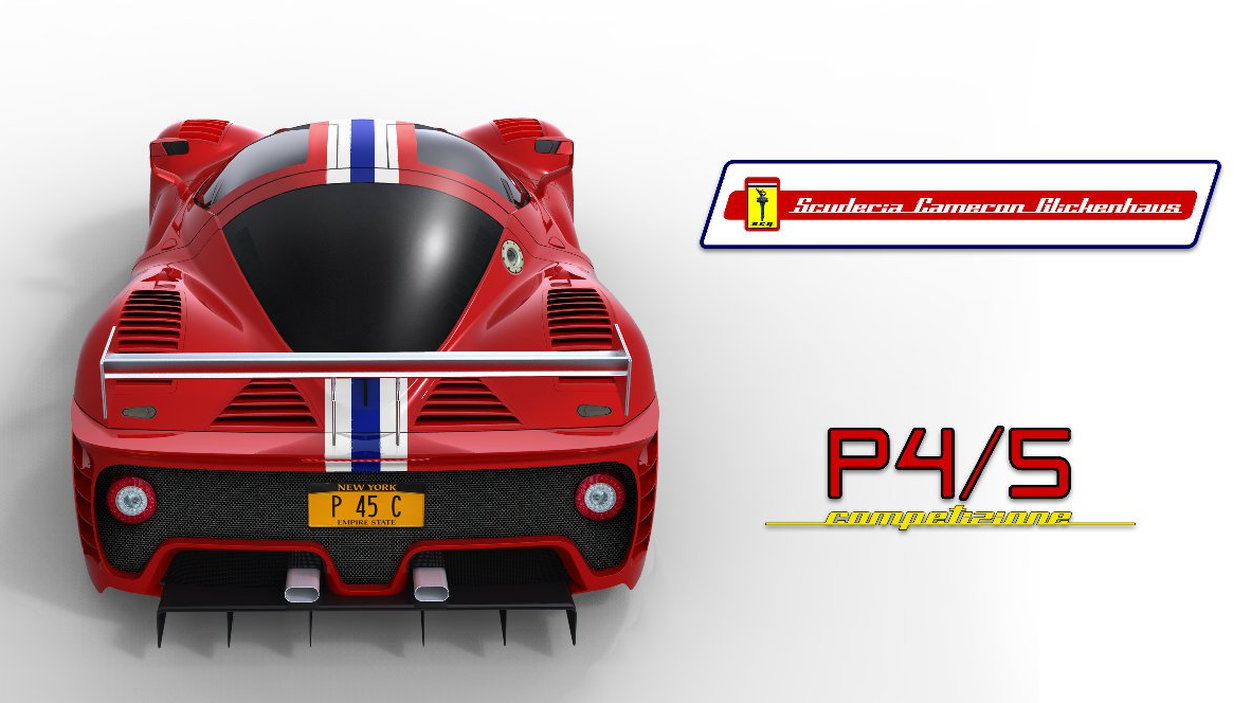 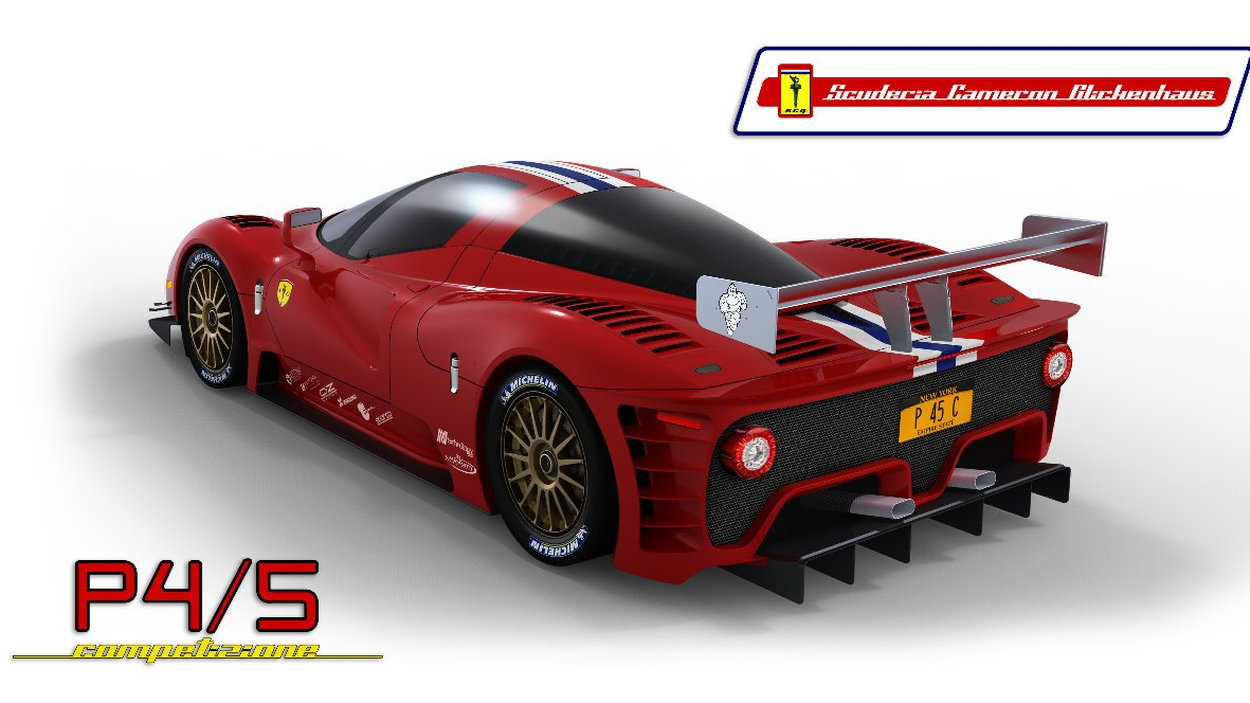 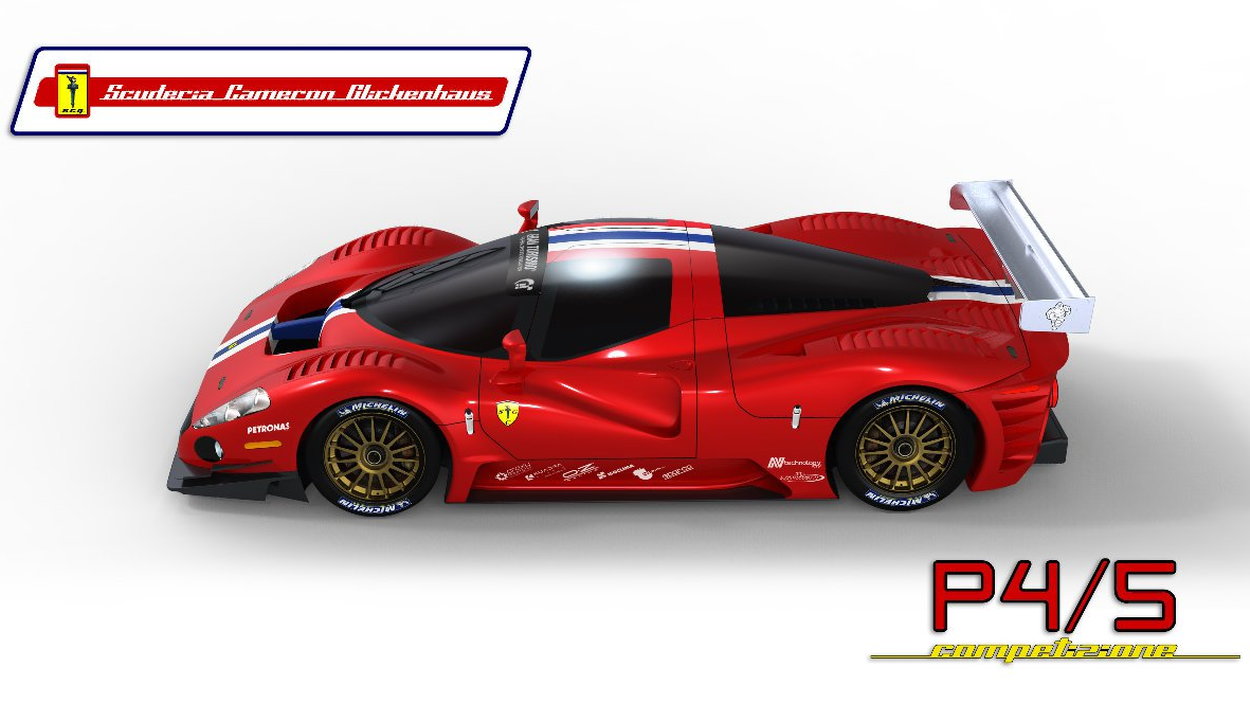 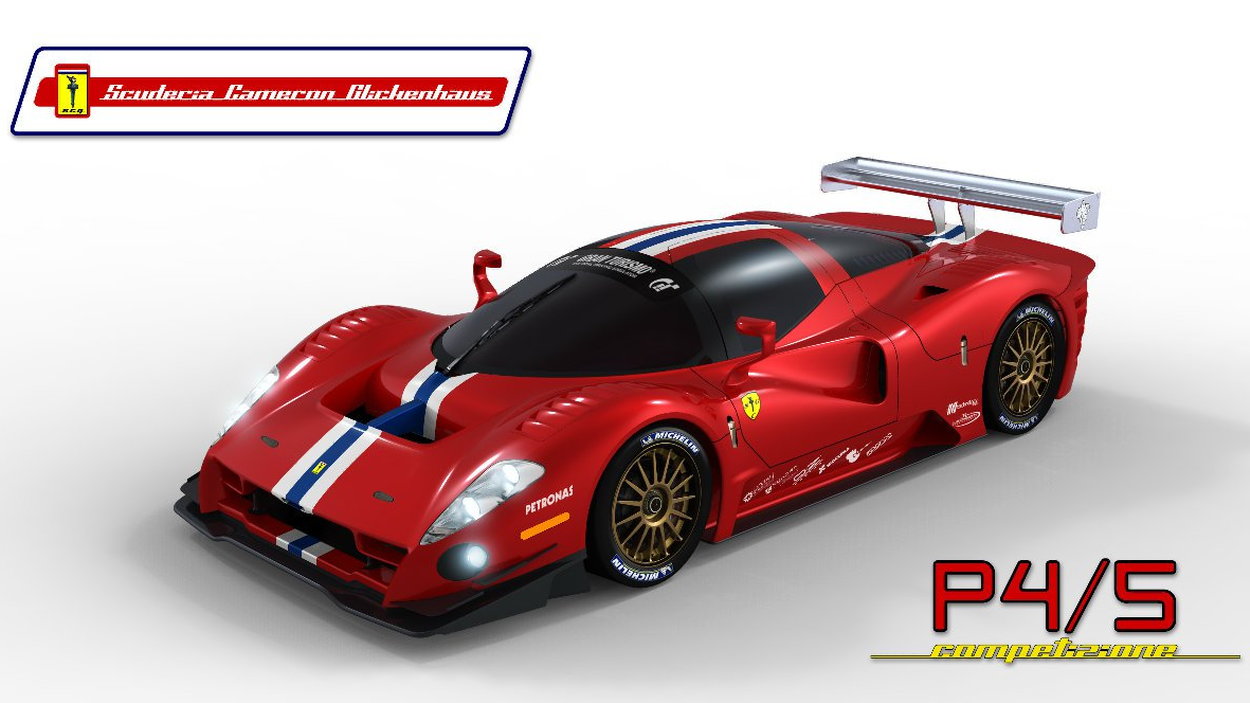 5
photos
It's been almost four years since James Glickenhaus commissioned his custom Pininfarina-penned Ferrari Enzo-based P4/5 supercar, but the excitement has begun to build back up following news that Glickenhaus is working on a brand new car--a racing version of the original P4/5.

The new Ferrari P4/5 'Competizione' is being designed primarily for motorsport use and will compete next year at the Nurburgring 24 Hours endurance race under the North American Racing Team banner.

Under its pretty sheet metal is the same race-bred suspension setup and V-8 powertrain from the Ferrari F430 GT2 ALMS car. However, part of the chassis is based on the structure underpinning the F430 Scuderia. The reason for this is because Glickenhaus hopes to eventually make the car street-legal.

There’s no word on what race class the car will compete in but according to FIA sources it will be classified in the same experimental grouping as Porsche's upcoming 918 Spyder and 911 GT3 R Hybrid.