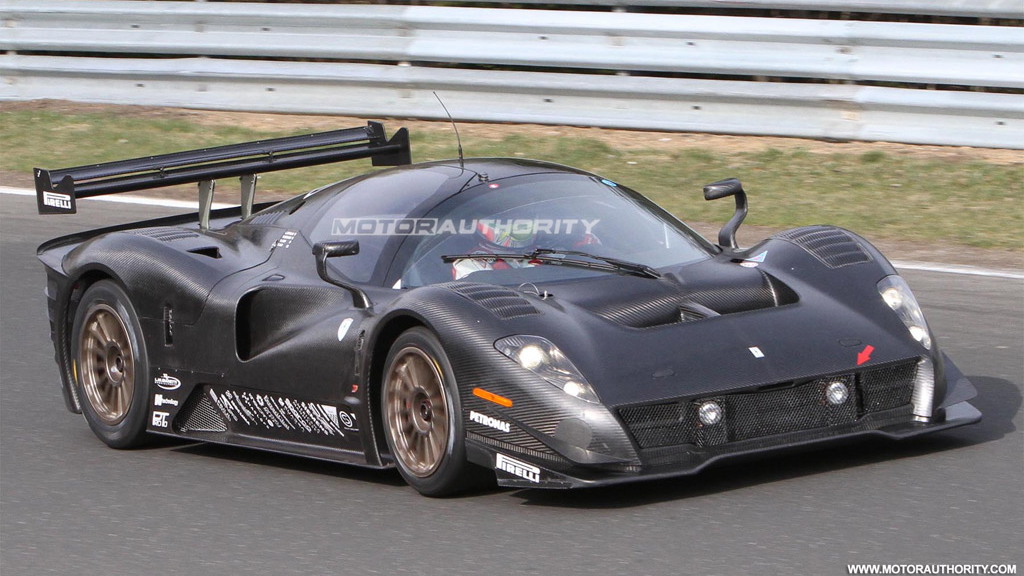 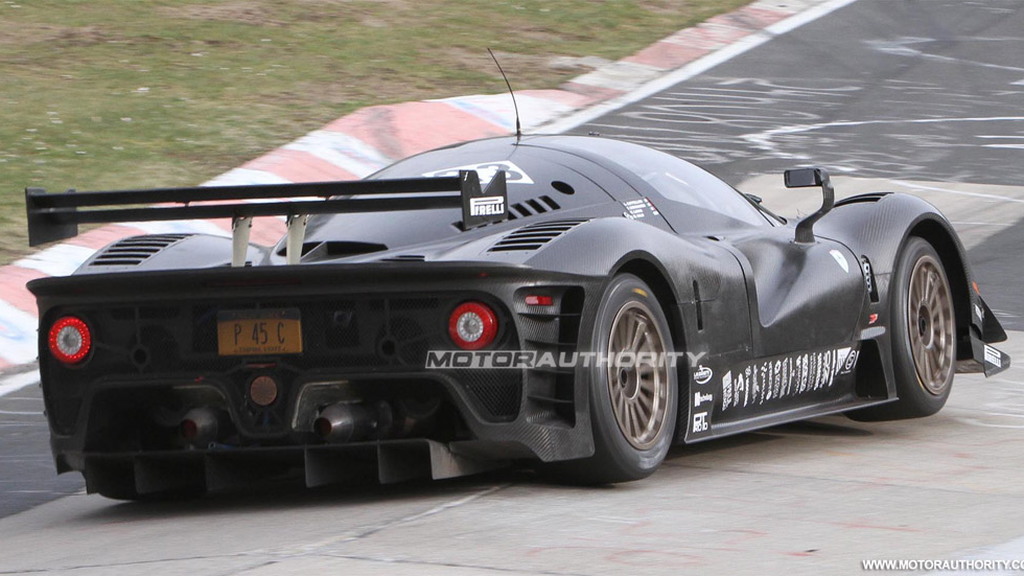 Under the pretty carbon fiber shell is the same race-bred suspension setup and V-8 powertrain from the Ferrari F430 GT2 ALMS car. However, part of the chassis is based on the structure underpinning the F430 Scuderia. The reason for this was because Glickenhaus wanted the design to be street-legal as well.

The version seen here in these latest shots was prepared by Italian motorsport and tuning firms LM Gianetti, N.Technology and Pro.To. It is part of team Scuderia Cameron Glickenhaus, which includes drivers Nicola Larini, Mika Salo, Fabricio Giovanardi and Luca Capellari. It will eventually compete in the highlight of the VLN series, the Nurburgring 24 Hours endurance race, which this year kicks off on June 24.