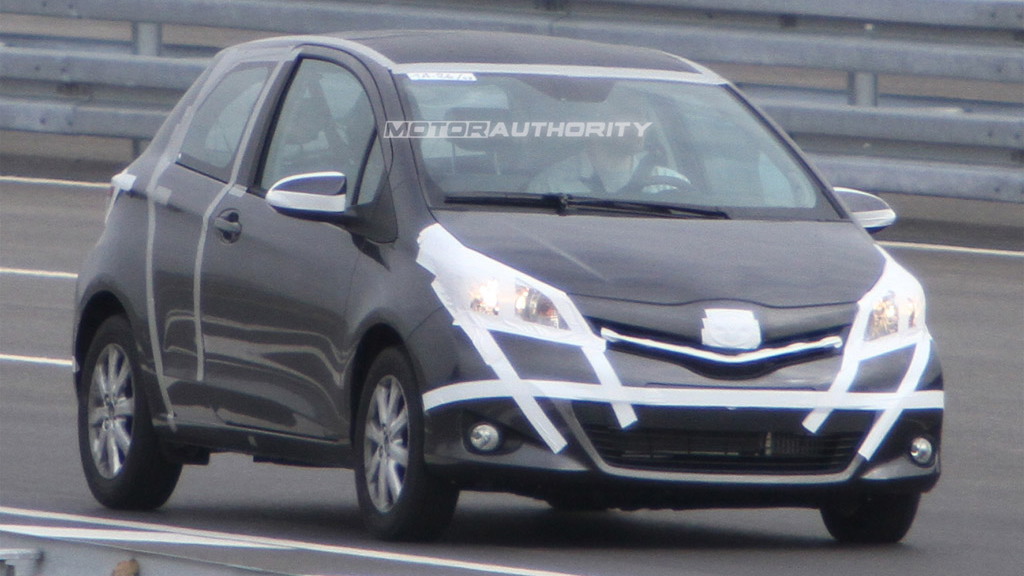 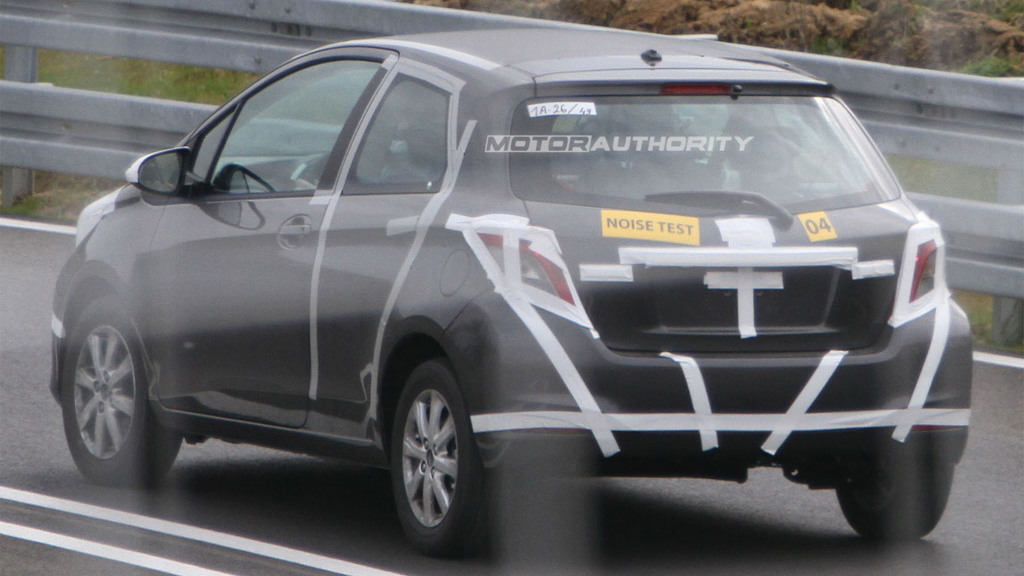 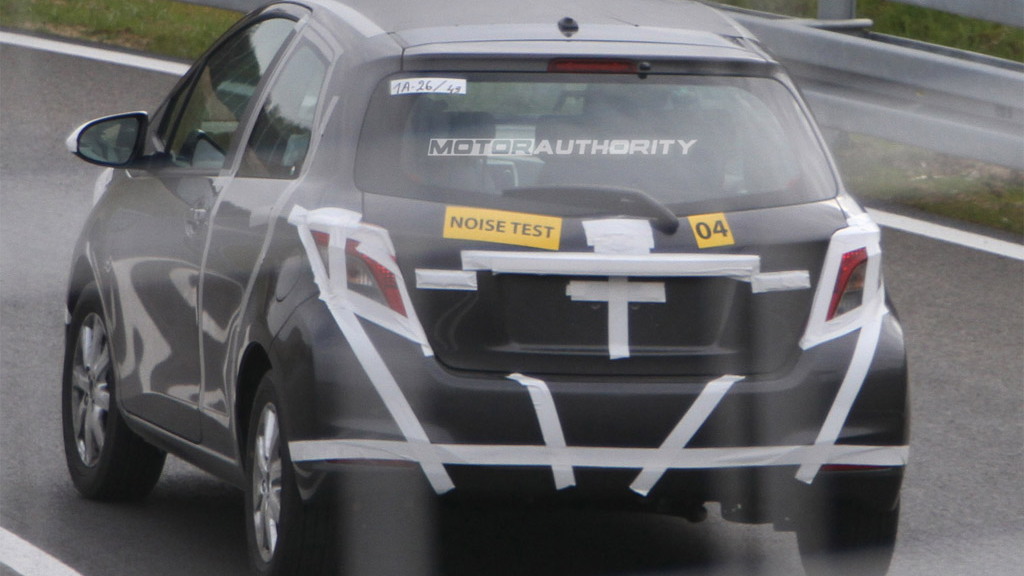 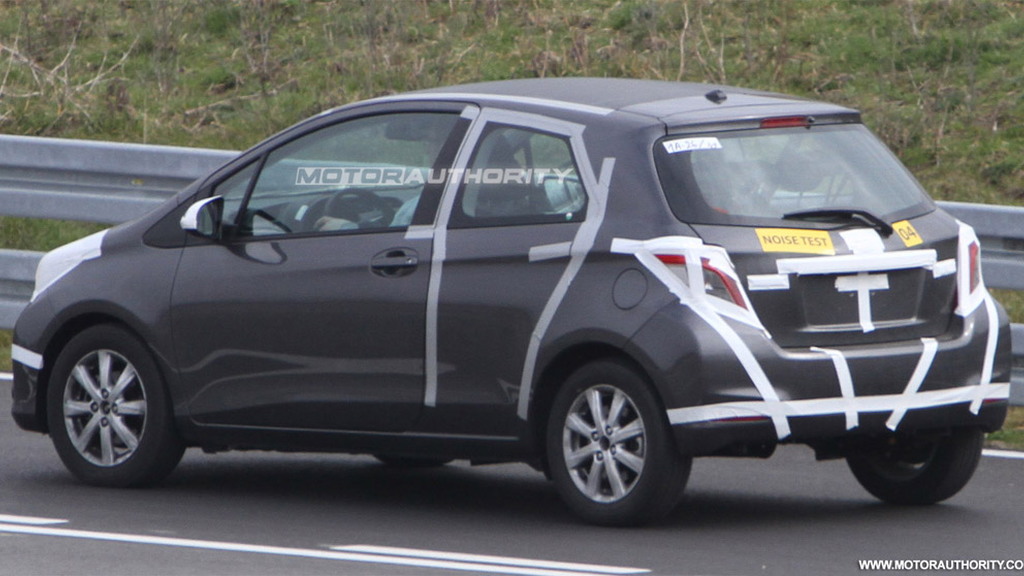 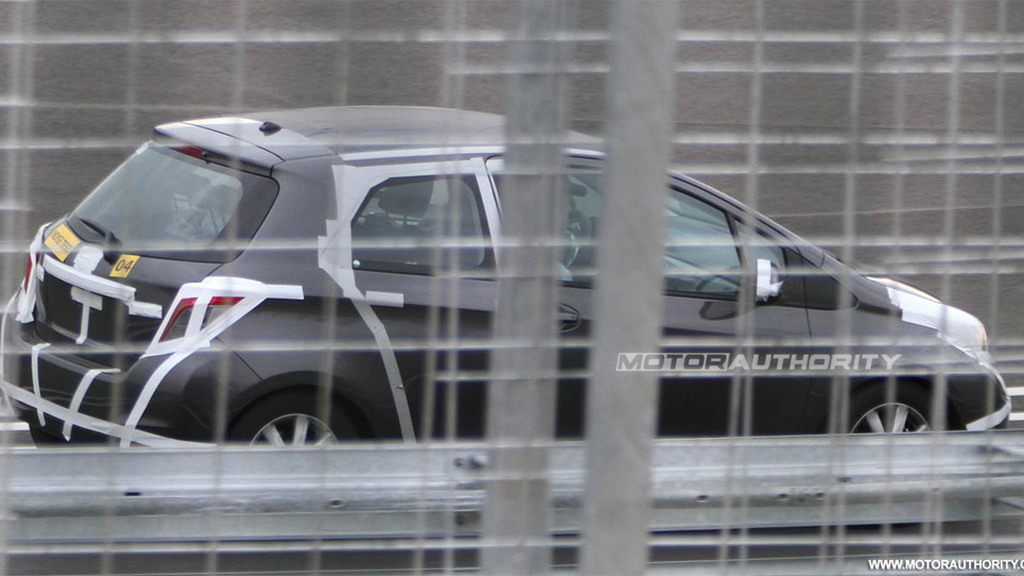 Toyota is currently working on a replacement for its Yaris compact car, which is expected to enter the market towards the end of the year and has been spied here for the first time in prototype form. The new hatchback will go on sale as the 2012 Toyota Yaris, both in three- and five-door trims, the former of which you see here.

A new Yaris sedan is also expected to join the lineup shortly after the initial launch and eventually we may see a brand new hybrid variant, which we got a preview of in the form Yaris HSD concept car at the recent 2011 Geneva Motor Show.

Designed as a direct rival for the Honda Fit Hybrid, a hybrid version of the Yaris is in keeping with Toyota’s commitment to offer a full hybrid lineup by 2020.

As for the regular Yaris range, both 1.3 and 1.5-liter four-cylinder engines are expected, which should ensure the new 2012 Toyota Yaris is the automaker’s most fuel efficient model in the U.S.--unless you include the upcoming Scion-badged iQ.

Showing a much sportier and edgy design, the new model appears to be slightly bigger than the current car with what looks to be an extra two inches in the wheelbase and extra four inches in overall length. This should mean more cabin space, especially in the rear.

Look out for a world debut of the new 2012 Toyota Yaris at November’s 2011 Los Angeles Auto Show.