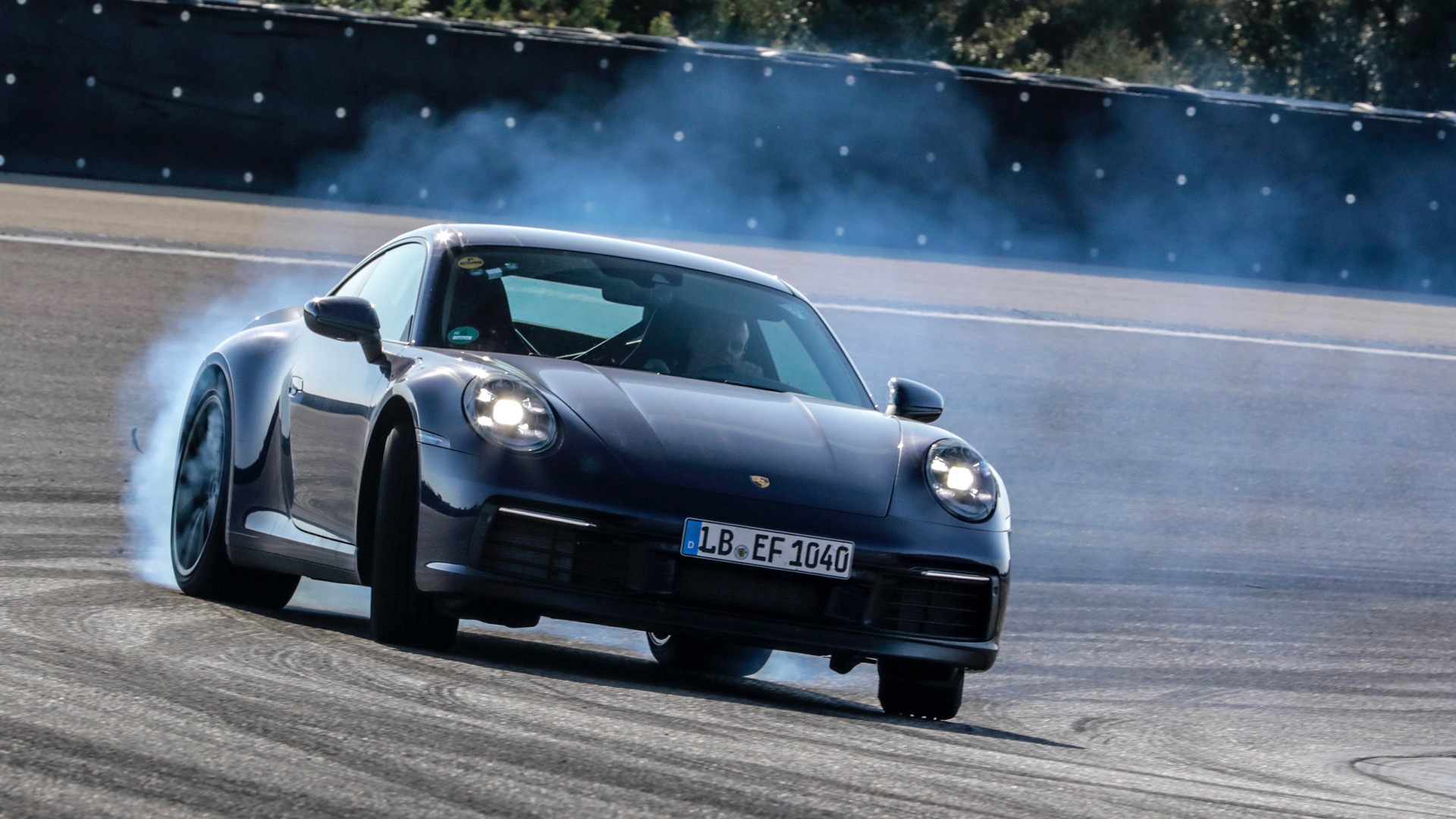 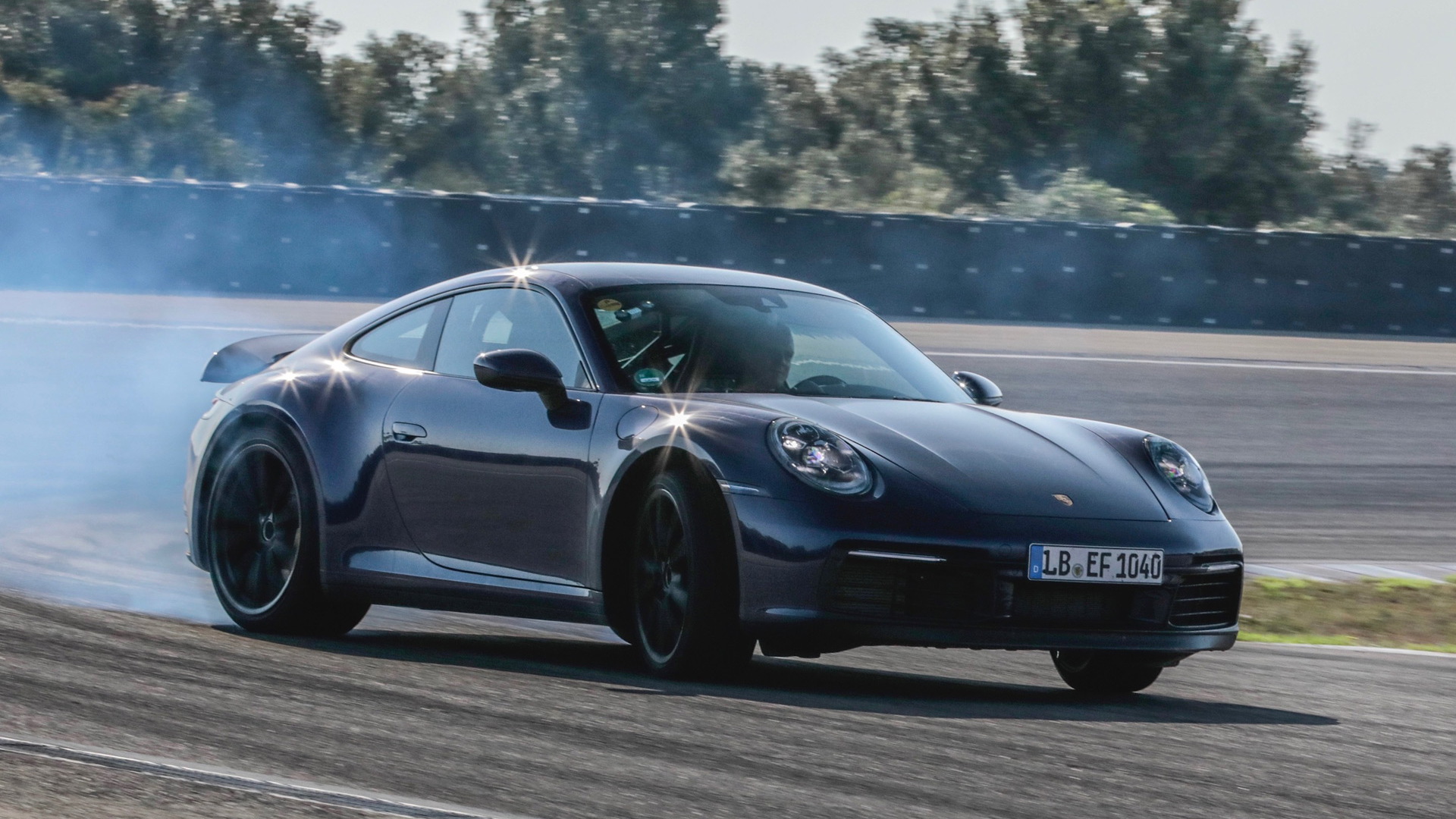 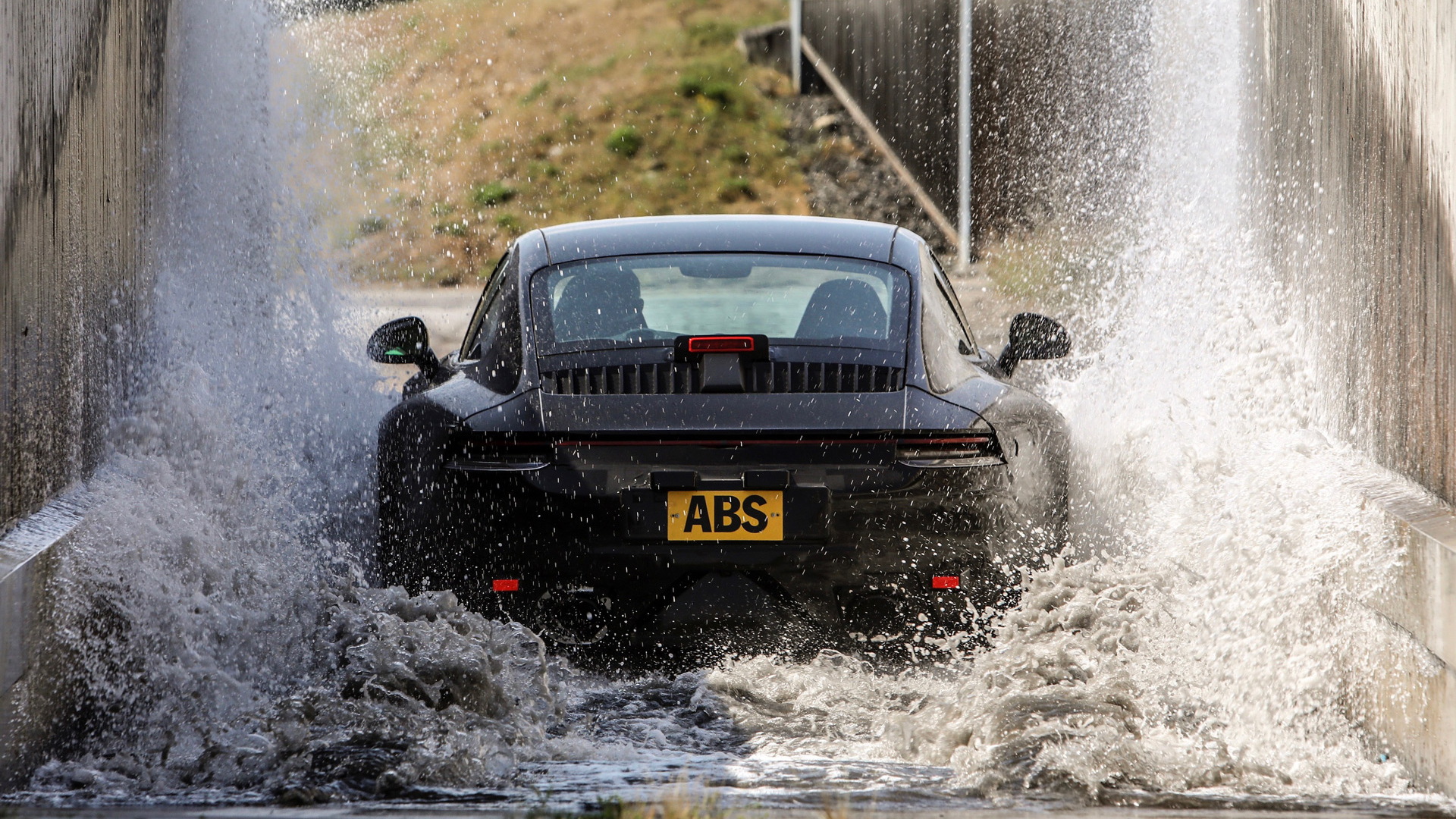 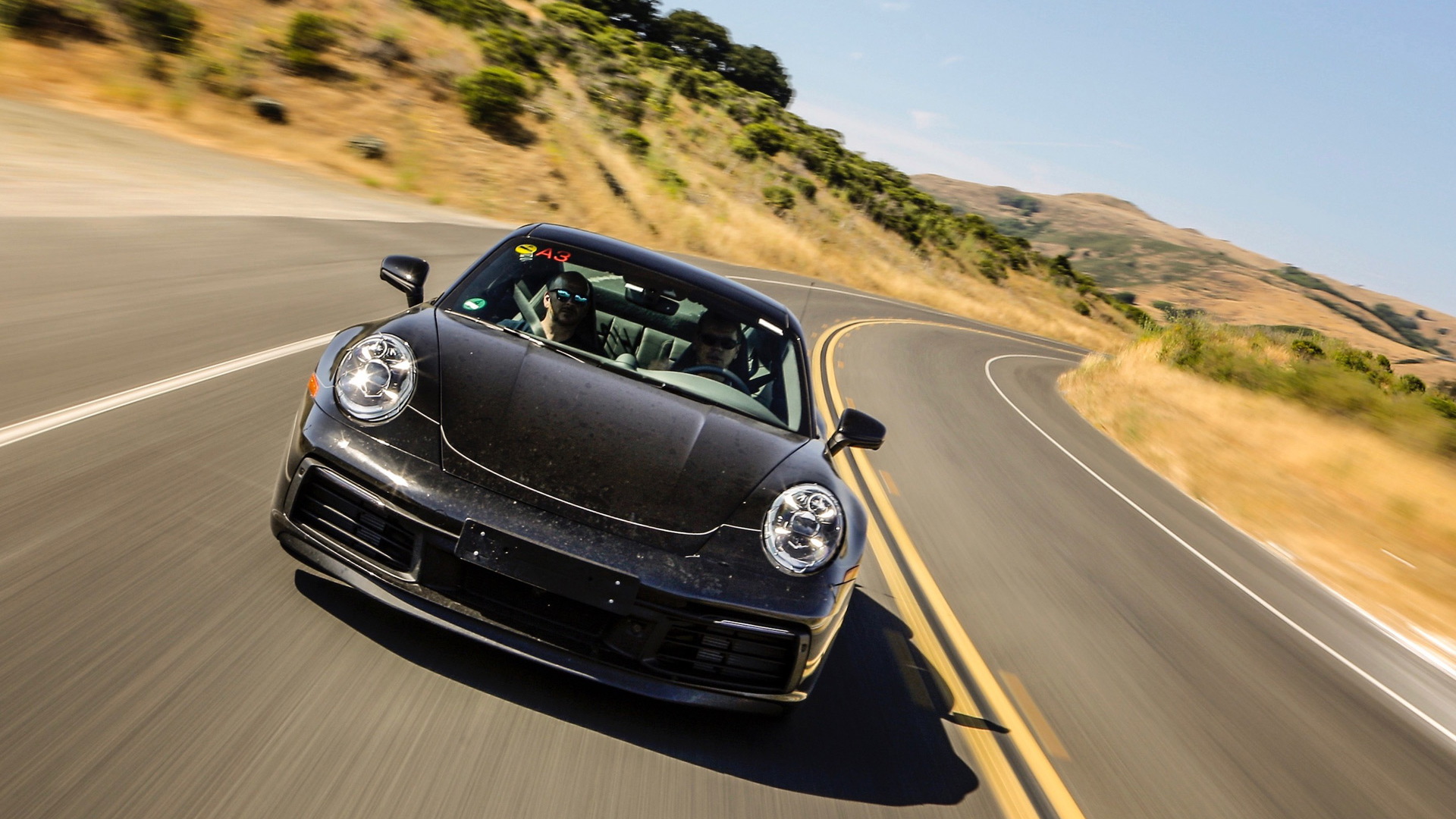 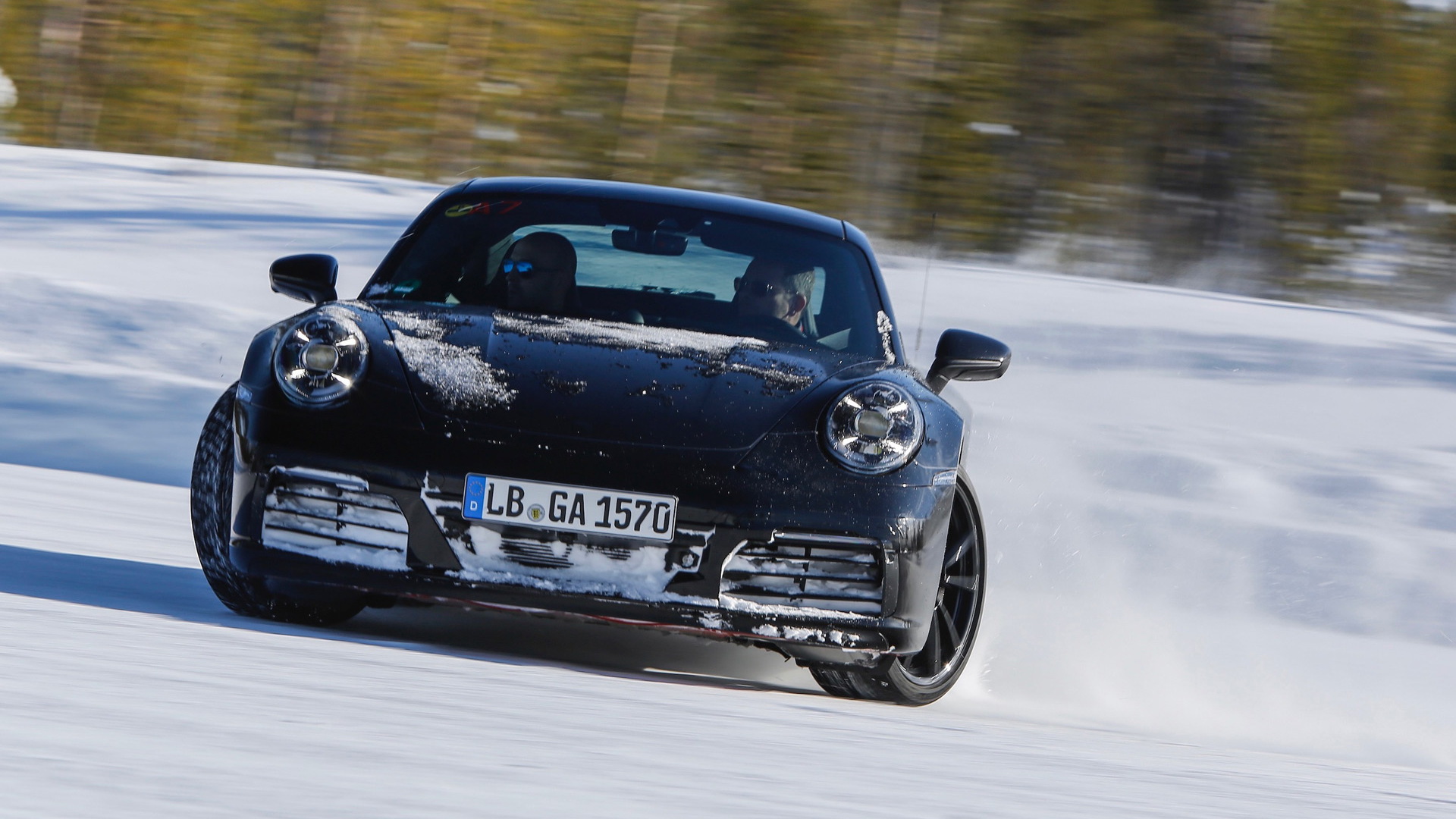 Year after year, Porsche consistently ranks at or near the top of multiple reliability surveys, such as the annual J.D. Power Dependability Study. Part of the reason for this is the extensive testing that goes into the development of each of the German automaker's cars.

Porsche's next major introduction will be a redesigned 911, the 992. The car will debut soon in Carrera guise and is due in showrooms next summer as a 2020 model. Ahead of the debut, Porsche has provided insight into the testing process.

Numerous prototypes—Porsche won't say how many—have to endure extreme climate zones that differ vastly in temperature, air density and humidity. At the same time, they also sprint across elevation changes ranging up to 2.5 miles, endure traffic jams in major cities, and suffer repeated rounds of punishing days at the track.

After all of this, engineers inspect the prototypes to ensure every component functions just as reliably as it did at the outset. All of this is important in ensuring owners, no matter where they are located, can enjoy driving their 911 without issue.

“In addition to its outstanding performance, it’s the 911’s suitability for daily use that has always put it in a class of its own,” said Andreas Pröbstle, the project manager for the 911 line. “That’s why we test the vehicle under all conditions, and in every type of weather and region.”

Early on in the development of a new Porsche, engineers focus on the chassis and powertrain. Additionally, there are function tests and stress tests for electronic systems, including new driver assist features. Next comes climate testing, where the cars need to function at -31 degrees F (-35 degrees C) during the Finnish winter and at close to 122 degrees F (50 degrees C) during summer testing in the Middle East and Death Valley. Prototypes also reach the lowest point of their endurance run in Death Valley, which descends to around 295 feet below sea level; while the thin air on Mount Evans in Colorado at 14,000 feet is also another area the cars experience.

Of course, there are always lengthy sessions at Germany's Nürburgring, arguably the toughest racetrack in the world. While most tracks are designed to be challenging, few rival the 'Ring’s 12.9-mile length, number of corners and severe elevation changes. Prototypes are also driven around the high-speed Nardo track in Italy, which Porsche happens to own, where the focus is not only on top speed but also cooling and handling.

By the time testing is completed, the prototypes have been driven close to two million miles combined.

The 992 is based on an updated version of the outgoing 991's platform and will offer buyers a hybrid option at some point in the life cycle. We also know that all 911 models will feature the same wide-body design, and that some will have an eight-speed dual-clutch transmission.

As mentioned, the Carrera will come first, in base and sportier S trims. Power for both will come from the same 3.0-liter twin-turbocharged flat-6 that debuted in the 2017 911. The engine at present delivers 370 horsepower and 331 pound-feet torque in the Carrera and 420 hp and 368 lb-ft in the Carrera S. Expect slightly more output in the redesigned Carreras.