With Tesla last week revealing a second-generation Roadster capable of 0-60 mph acceleration in 1.9 seconds and a top speed of 250 mph, the major sports car marques have been well and truly put on notice.

That’s because while Tesla may miss deadlines and is currently in its own “production hell” over the Model 3, the company’s performance claims have always been met and in many cases exceeded.

The writing is very much on the wall: embrace electrification or fade into irrelevance.

Fortunately some of the major sports car marques are taking action. One at the forefront is Porsche which will introduce an electric sport sedan code-named the Mission E in 2019.

Porsche isn’t quite ready to introduce an electric sports car, though a hybrid variant of the next-generation 911 looks to be back on the radar after being dismissed earlier this year. And with an electric motor providing low-end torque, hopefully the car will be able to offer acceleration that at least approaches the numbers being promised by Tesla. 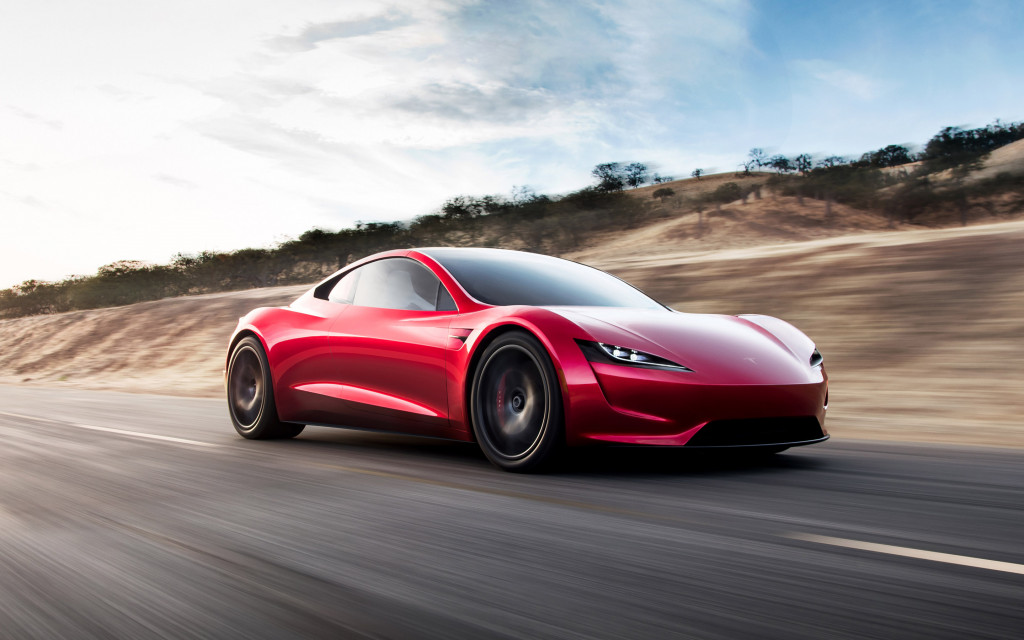 News of the 911 hybrid was reported by Bloomberg on Friday based on information supplied by people familiar with the matter. The car is said to be a range-topping model akin to the Panamera Turbo S E-Hybrid in the Panamera range, and could be introduced a few years into the product cycle of the next-gen 911 which bows in base Carrera form toward the end of 2018. Tesla's new Roadster is promised for 2020.

Bloomberg’s source also revealed that Porsche is targeting a range of 40 miles on a single charge and is still working on getting the weight of the battery down as much as possible. August Achleitner, who heads development of Porsche’s sports cars, said in May that Porsche was going to ditch the 911 hybrid because the battery’s weight would have negatively affected the dynamic qualities.

A spokesperson for Porsche told Bloomberg that the next-gen 911 will allow integration of an electric powertrain, and that the company is keeping all options open regarding powertrain specifications.