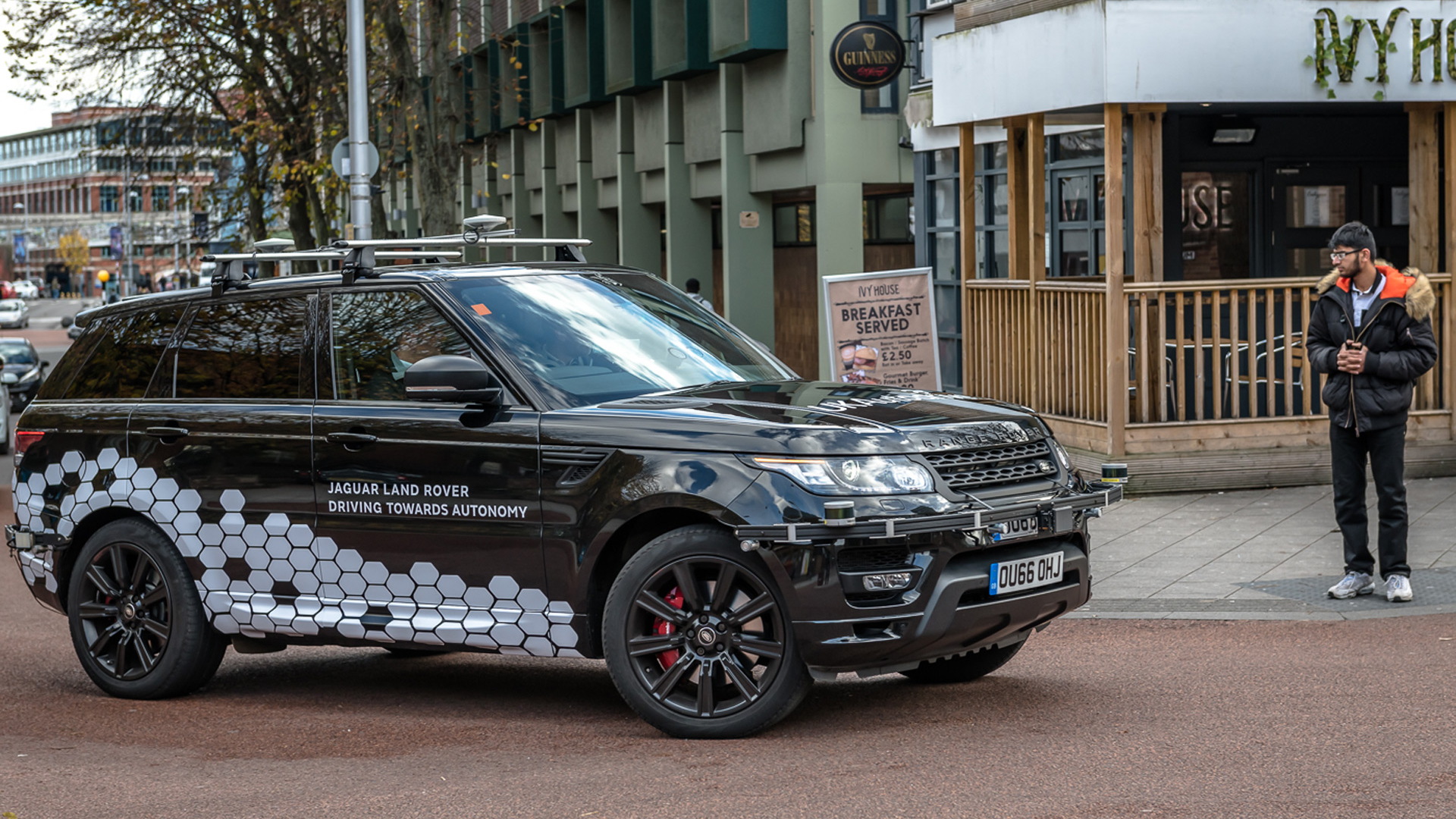 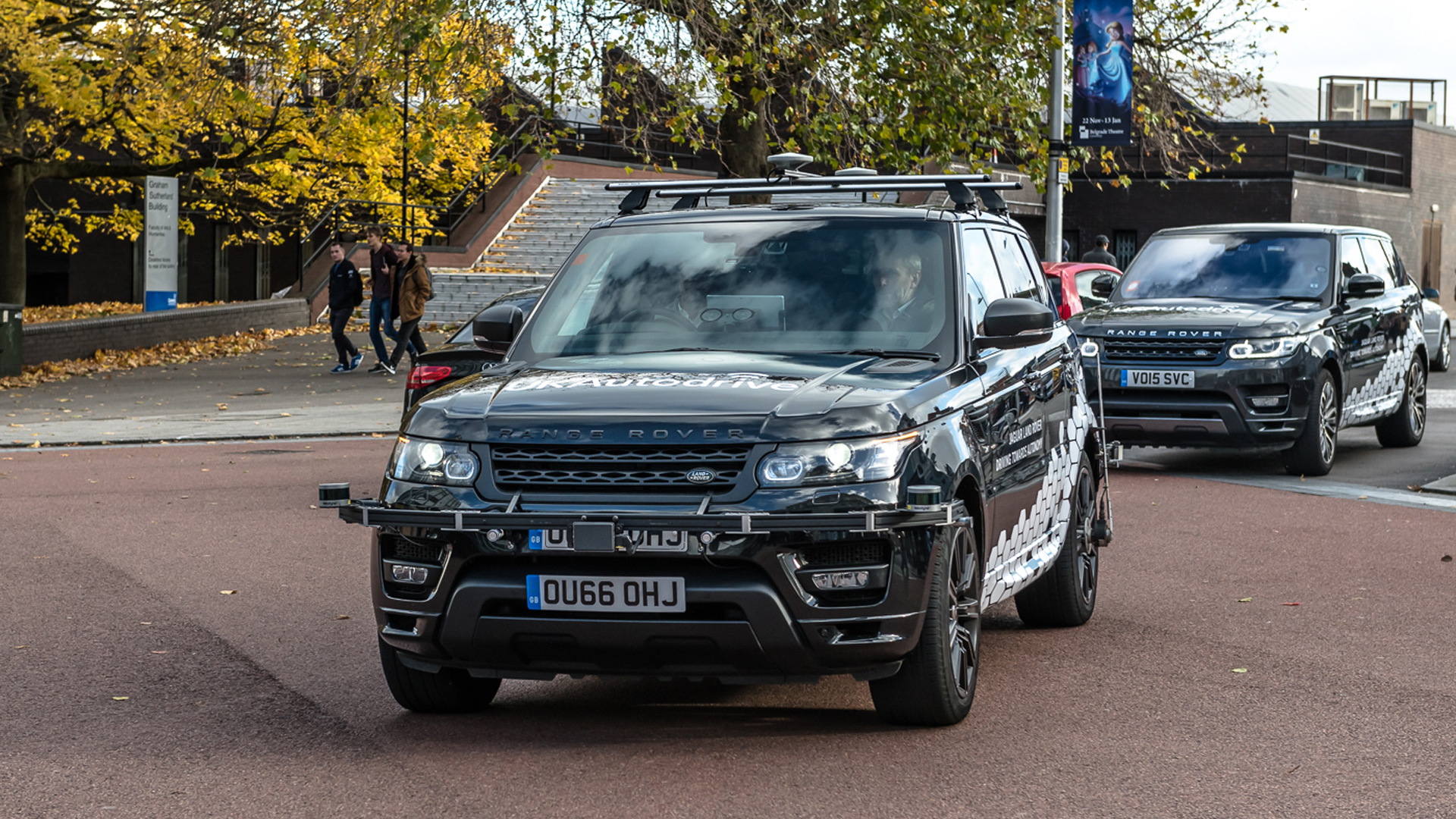 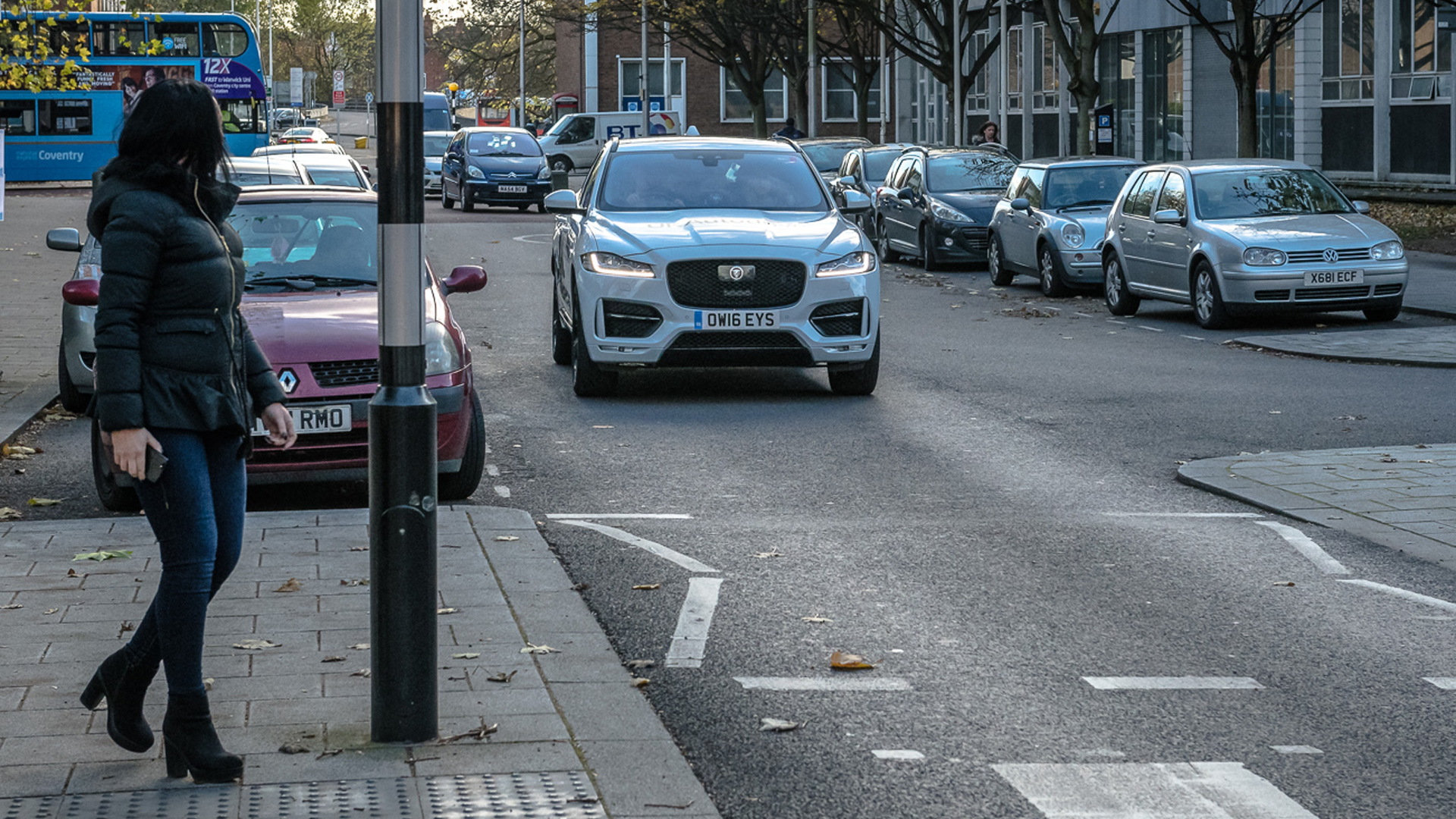 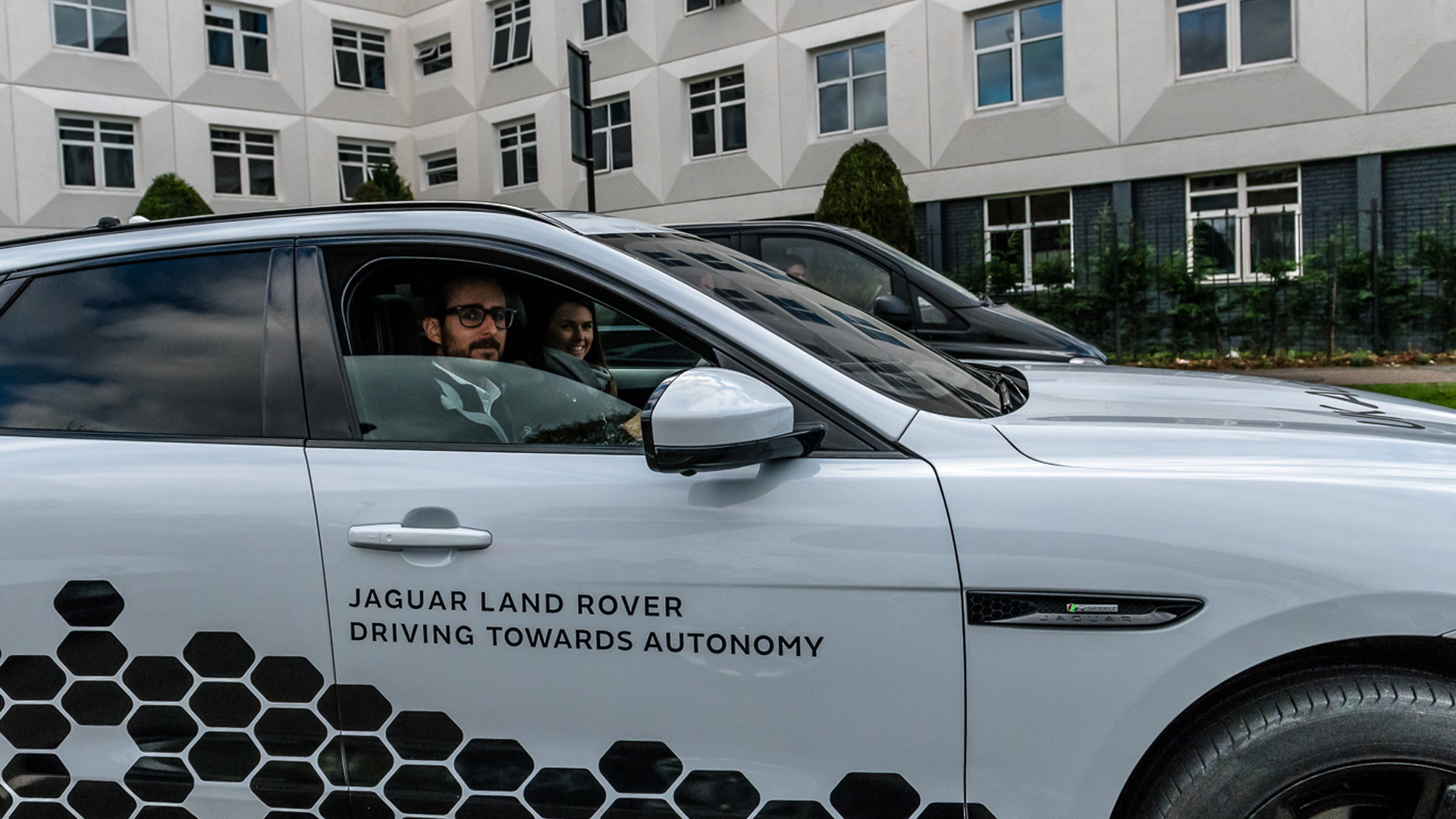 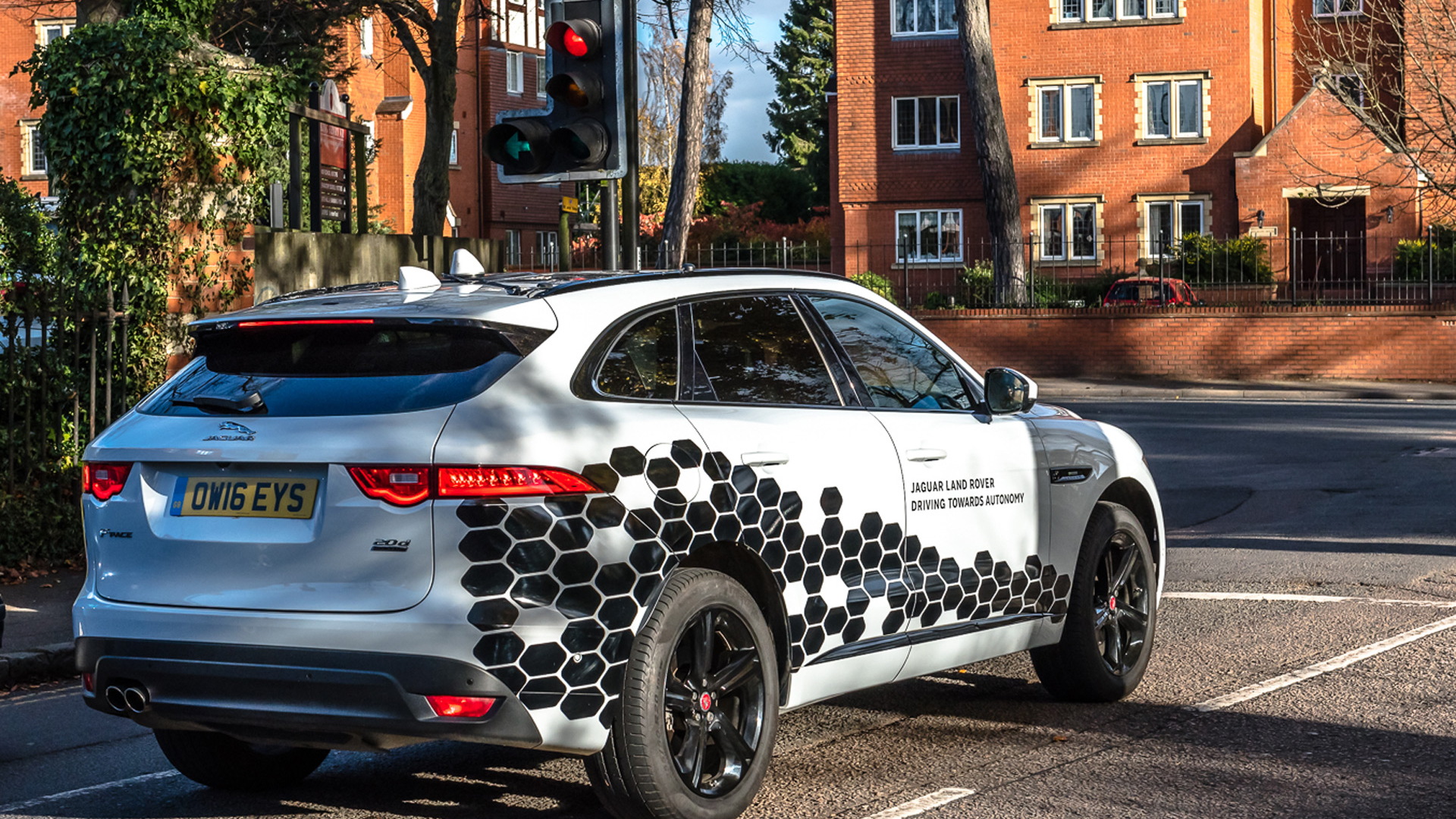 The test was part of the United Kingdom’s Autodrive project, a government-backed 3-year initiative that involves testing of self-driving cars on the streets of Milton Keynes and Coventry. Previously, all testing was done at the closed-off HORIBA MIRA test site.

The project is also testing connected car technologies where cars communicate not only with each other but also with roadside infrastructure, such as traffic lights.

The goal is to explore how future connected and self-driving cars can replicate human behavior and reactions when driving.

“Testing this self-driving project on public roads is so exciting, as the complexity of the environment allows us to find robust ways to increase road safety in the future,” Nick Rogers, Jaguar Land Rover Executive Director Product Engineering, said in a statement. “By using inputs from multiple sensors, and finding intelligent ways to process this data, we are gaining accurate technical insight to pioneer the automotive application of these technologies.”

Jaguar Land Rover is developing both partially and fully self-driving systems. The company’s long-term goal is to make self-driving cars viable in the widest range situations, including in off-road conditions and with inclement weather.

The automaker in June said its prototypes were at Level 4 self-driving capability, meaning they should be able to safely operate in set conditions without the need of the driver. Should the car approach roads outside of the set conditions, the driver will be requested to take over well in advance. If the driver fails to take over, the car should be able to safely bring itself to a stop. Level 5, the ultimate goal, is where no driver is required whatsoever.

Jaguar Land Rover expects to have fully self-driving technology available for sale within the next decade.