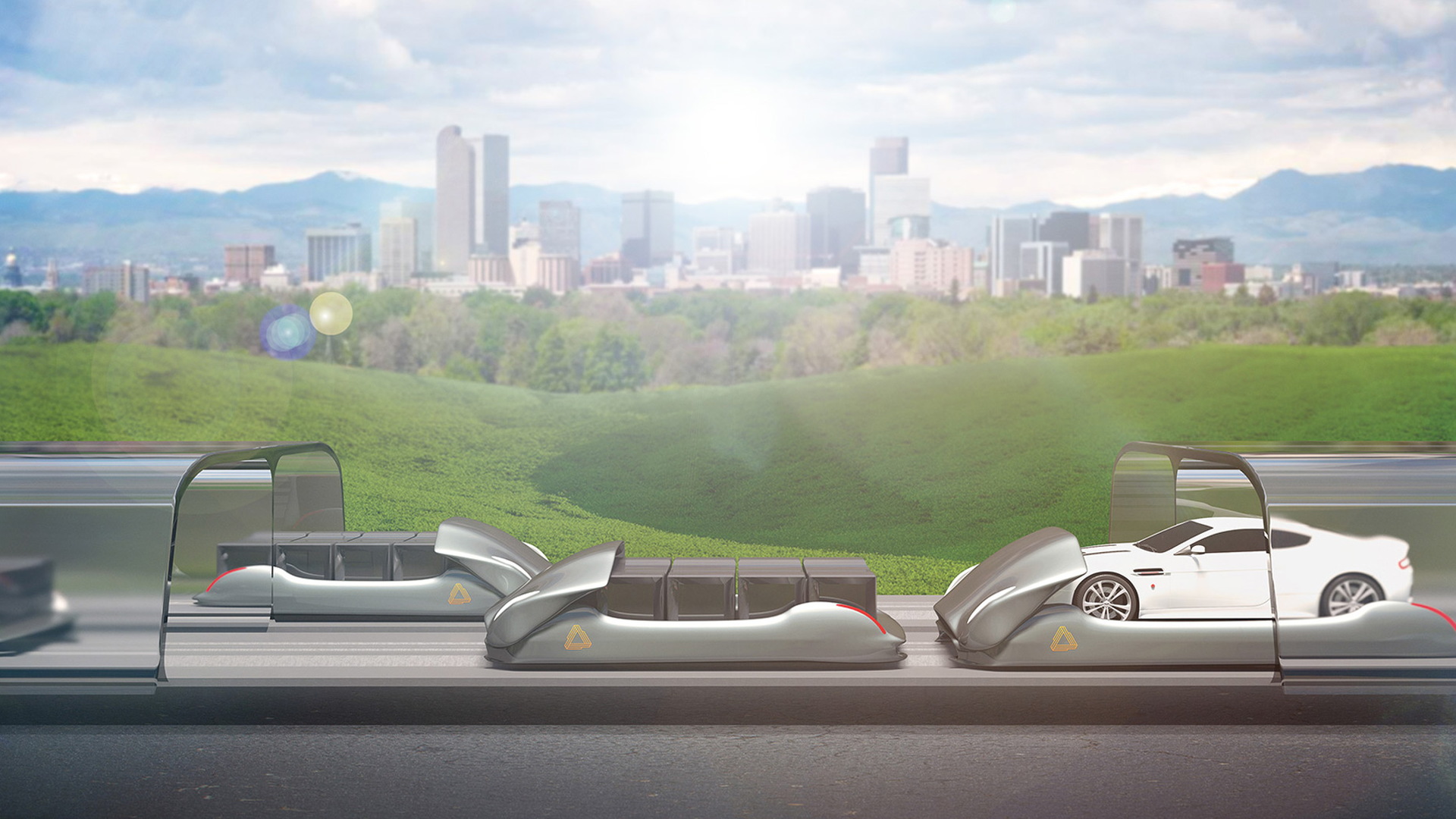 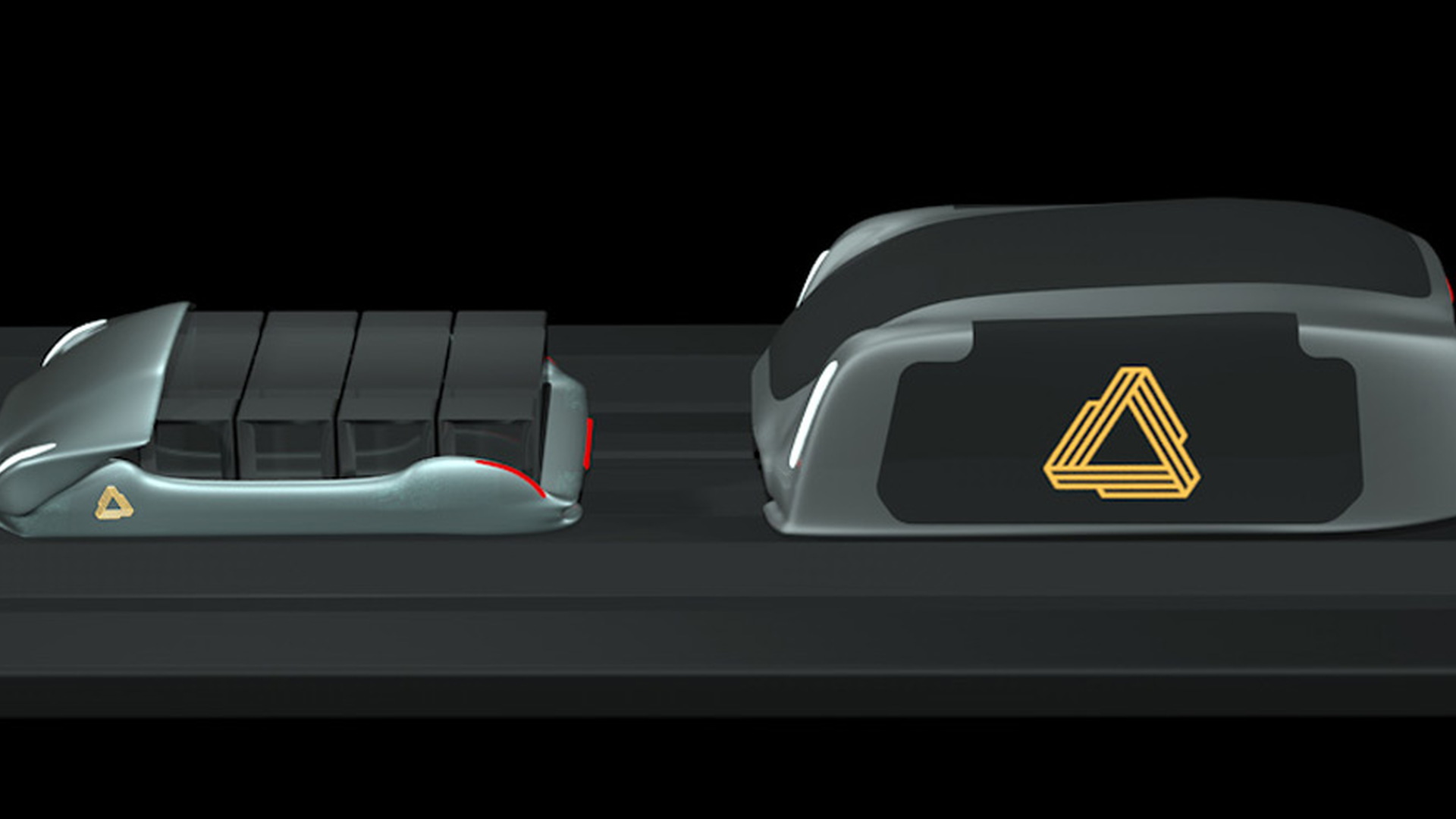 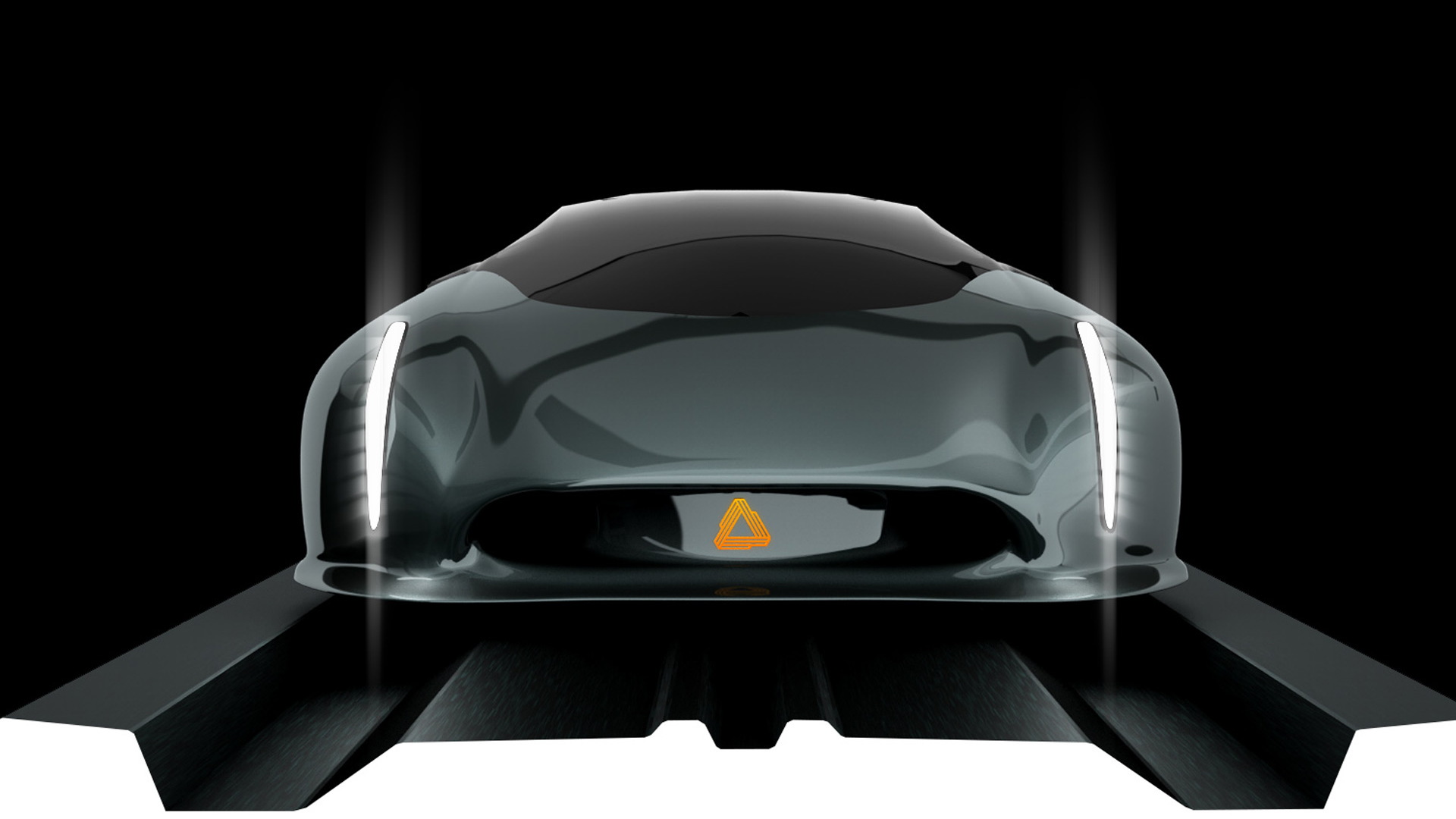 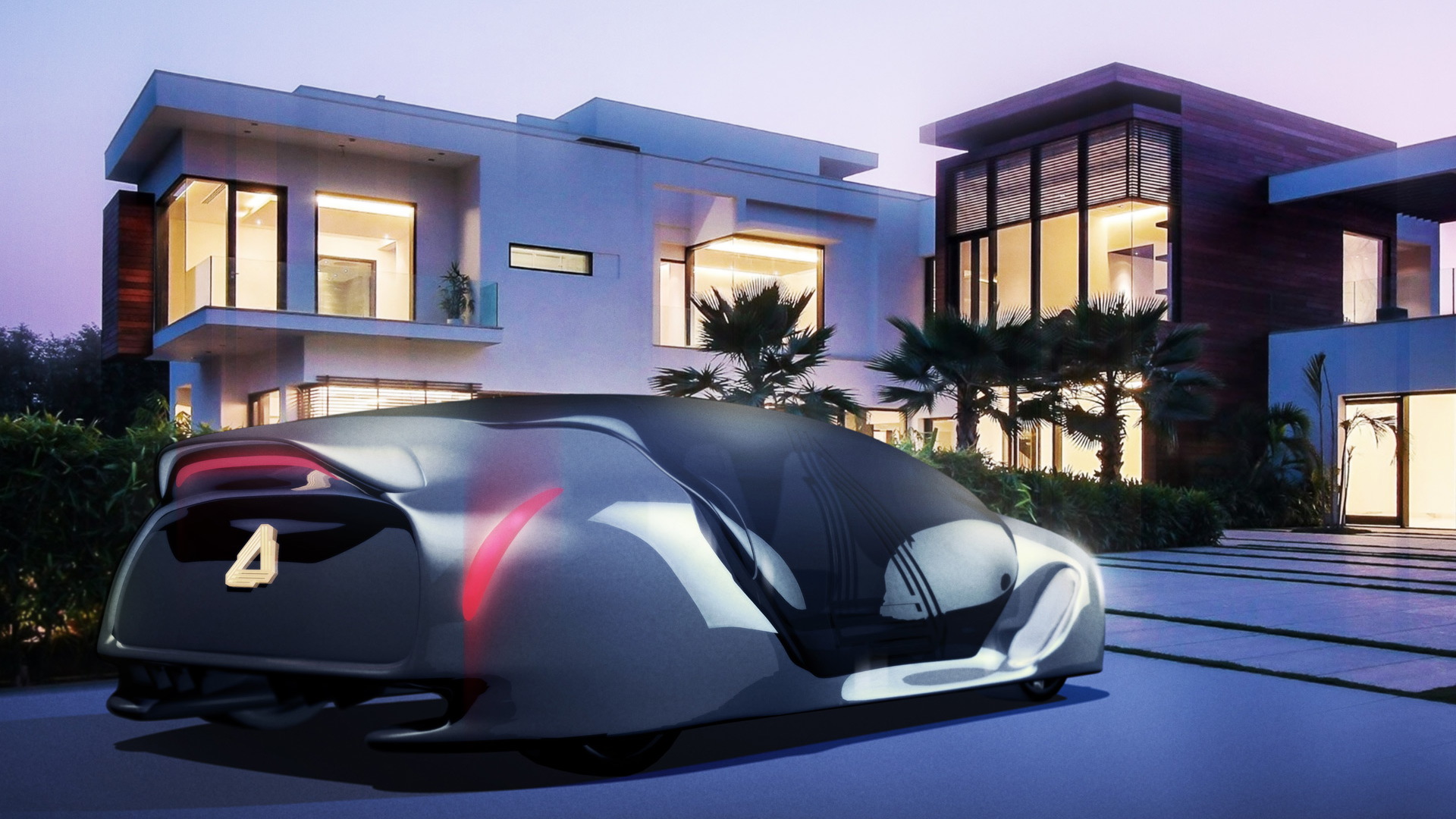 There’s a new company battling to become your high-speed transport provider of the future.

The company is Los Angeles-based Arrivo, which has come up with a concept for a high-speed transport system where specially designed vehicles travel along dedicated tracks at speeds of up to 200 mph.

Unlike the much-hyped Hyperloop, Arrivo’s concept doesn’t require low-pressure tubes to function. Instead, its vehicles run along a magnetized track that can be built along preexisting freeways.

The vehicles could be pods or even cargo carrying bays which could support a standard car. In this way, Arrivo’s concept is a lot like the concept envisioned by Elon Musk’s The Boring Company, only Arrivo’s tracks run above ground instead of in underground tunnels.

And everything is run autonomously, so once you’re on the track there’s nothing left to worry about.

Arrivo is the brainchild of Brogan BamBrogan, who previously worked for SpaceX and was a co-founder of Hyperloop One. He left Hyperloop One in 2016 after a legal dispute and proceeded to start the new company Arrivo.

On Tuesday, BamBrogan together with the Colorado Department of Transportation announced a partnership to trial the Arrivo system is Denver. The first track is planned to run along Denver’s E-470 toll road. Work on the track is scheduled to commence in early 2018 and the first Arrivo vehicles could be up and running by 2021.

It’s estimated that the Arrivo system could turn the usual 70-minute commute from Denver’s downtown area to the airport into a 9-minute run. Users would pay a toll for using the system.

There’s no word on how much the whole system will cost but BamBrogam says the plan is to provide a positive return on investment. The next step for Arrivo will be to hire around 50 people to start work on the track and establish a new R&D center in Denver.