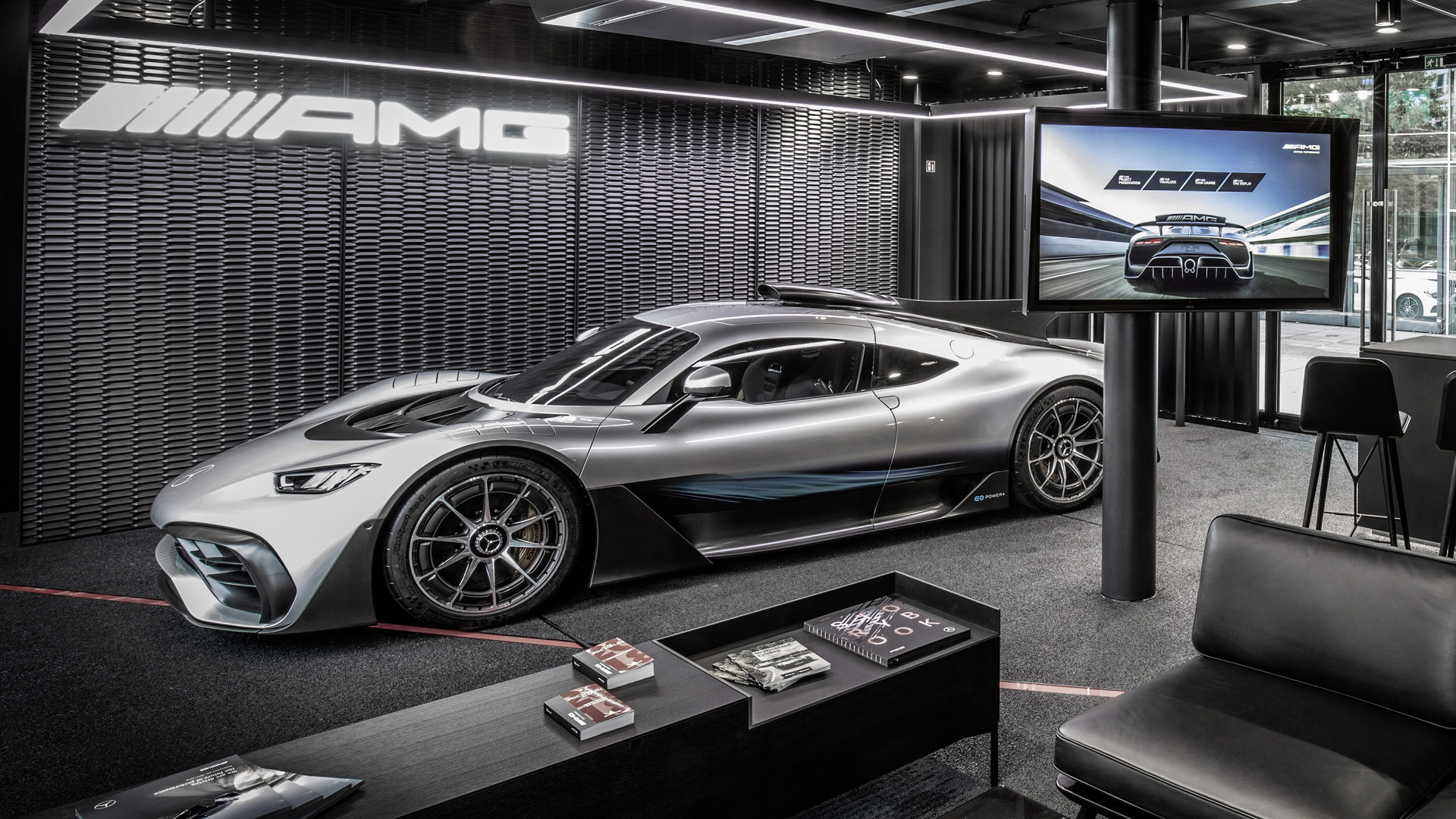 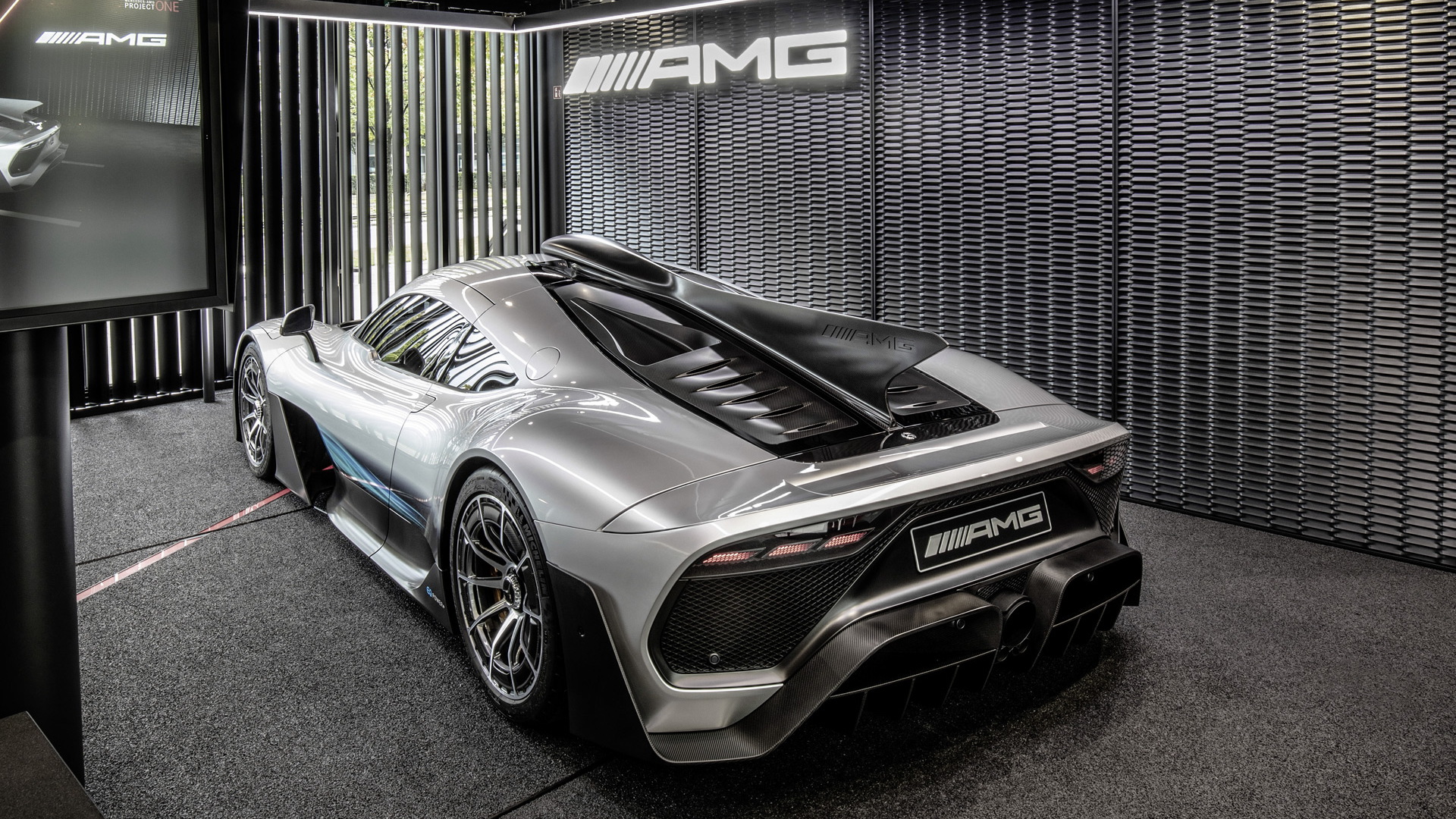 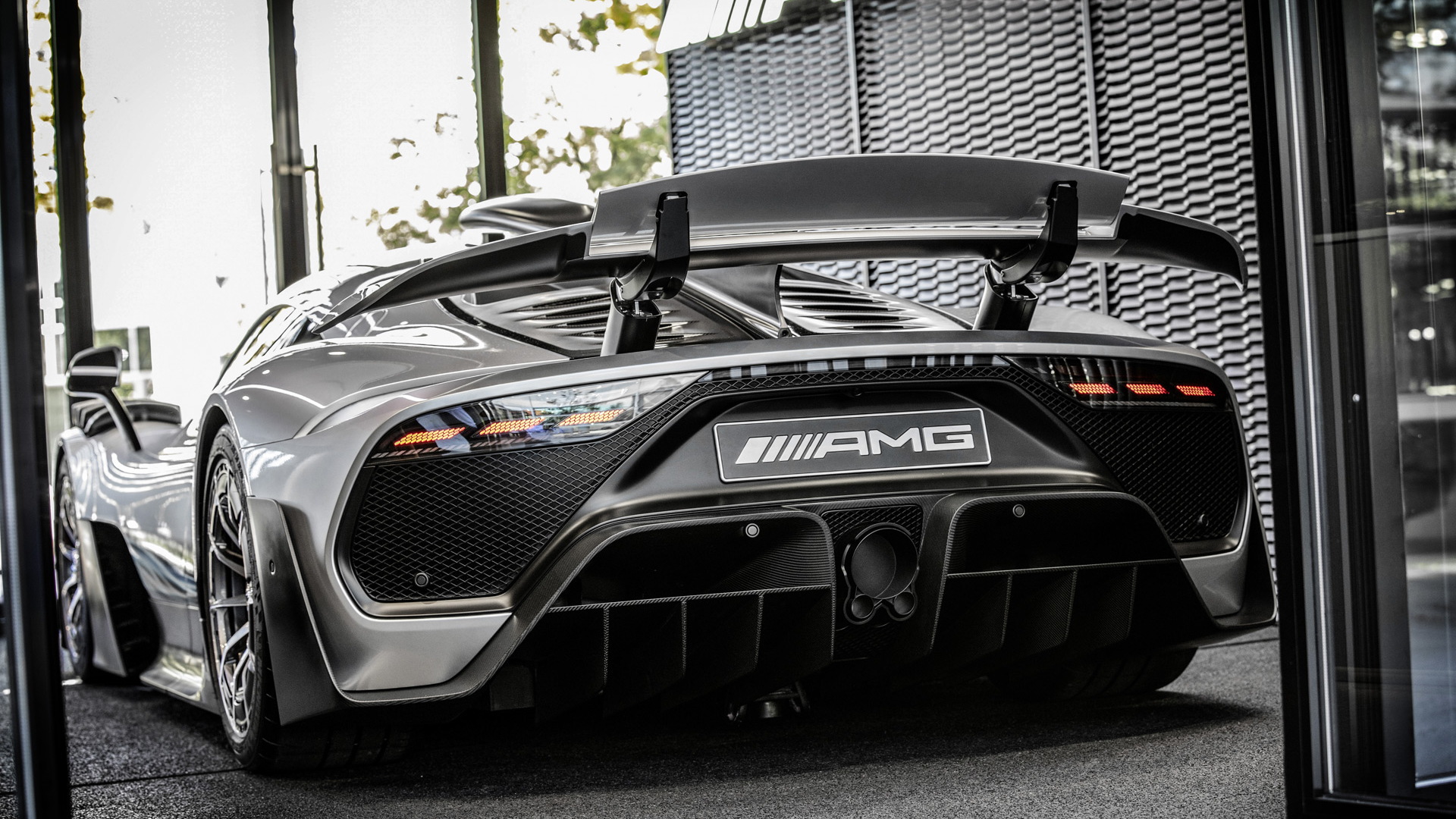 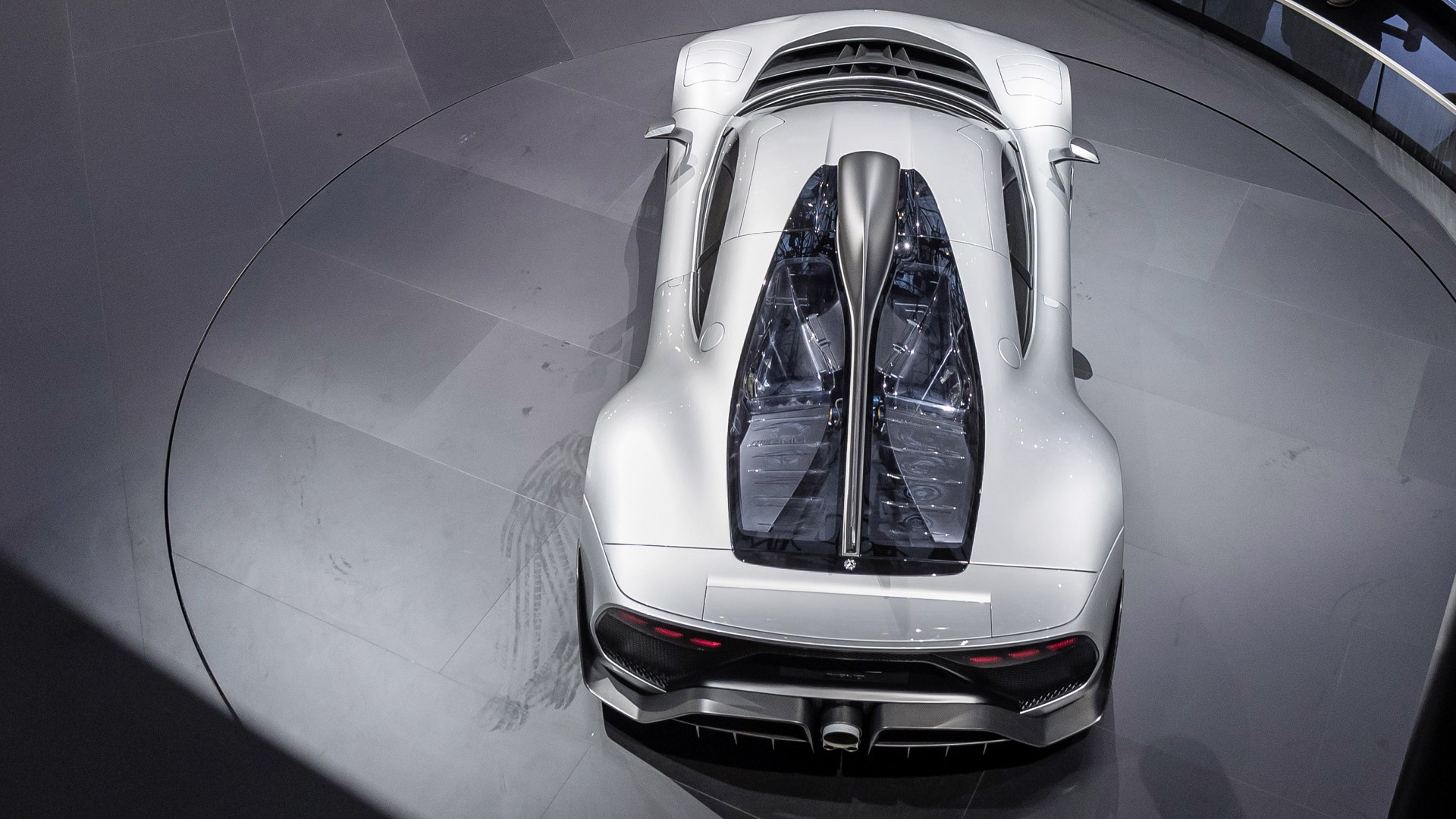 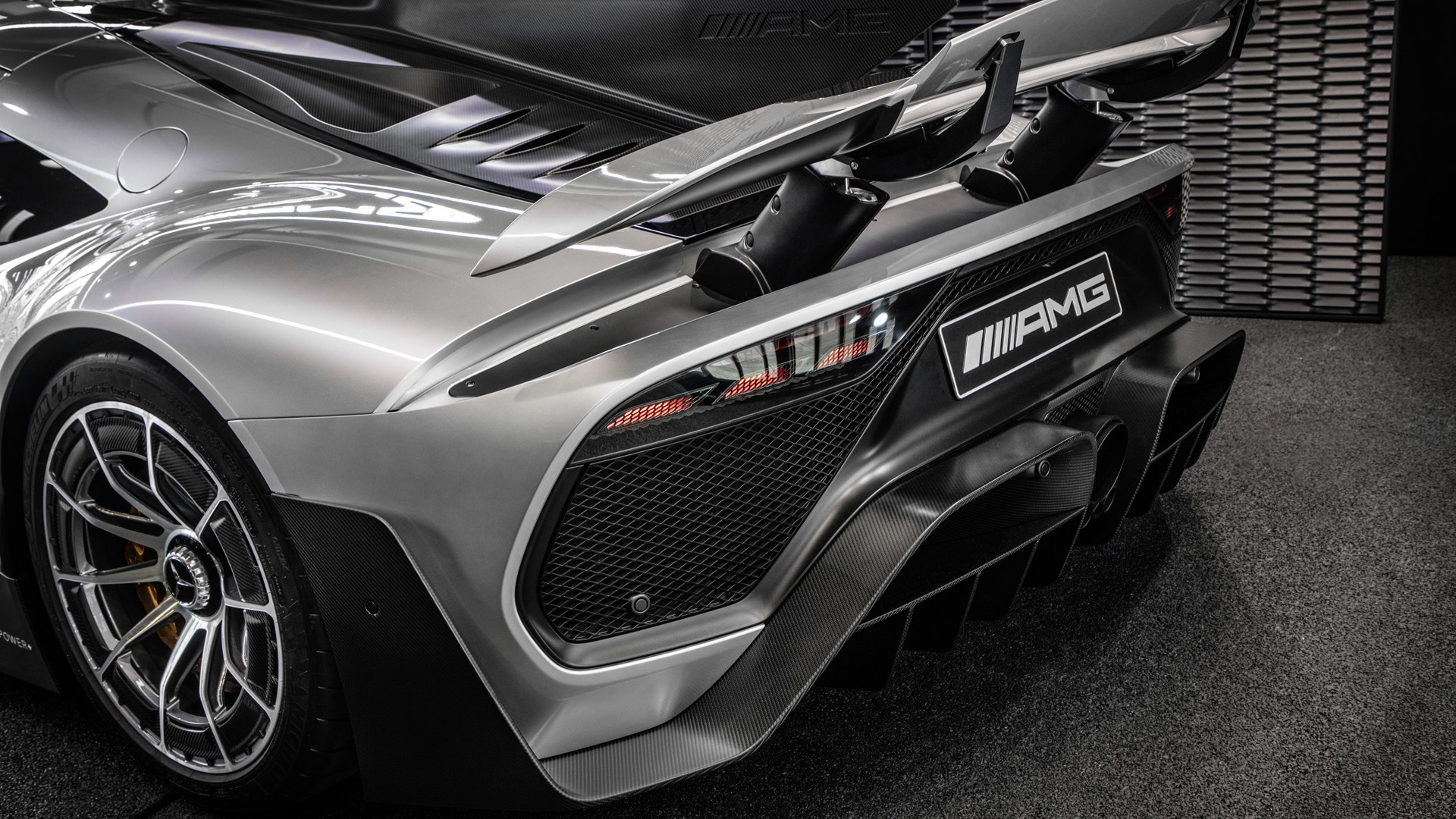 The launch of Mercedes-AMG's One hypercar is now locked in for 2021, Michael Knoeller, head of product management and sales at AMG, told Road and Track at last week's Los Angeles Auto Show.

The One was previewed in prototype form as the Project One at the 2017 Frankfurt International Motor Show and confirmed at the time for a launch in 2019. But getting the car's Formula One engine suitable for road duty—certainly no easy task—is taking longer than expected. 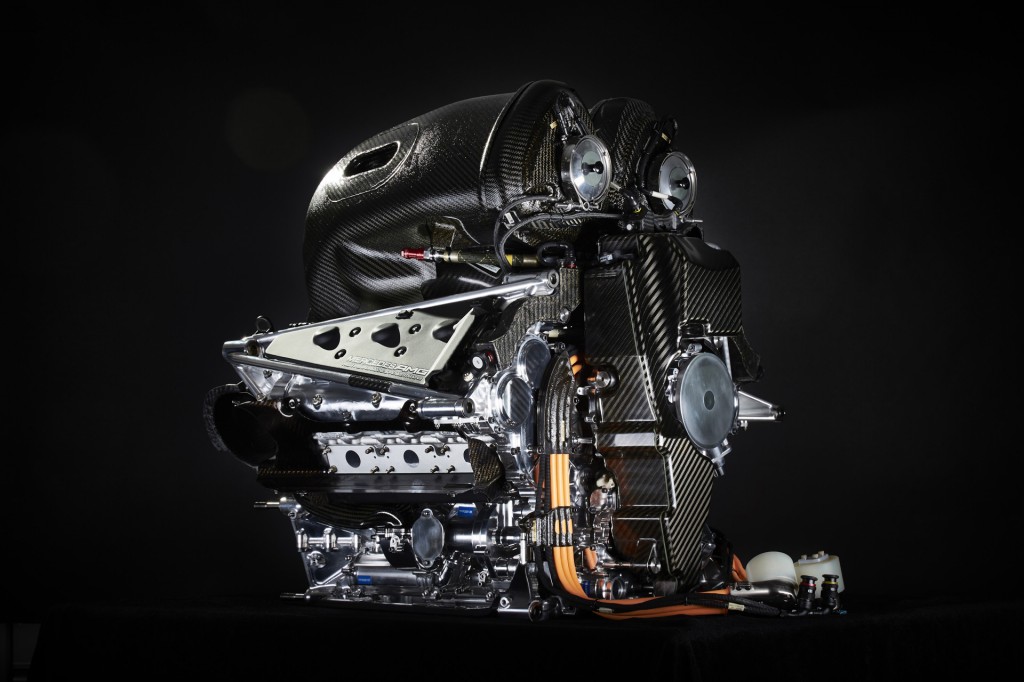 "When you make F1 technology street legal you have to go through a journey with the customers," Knoeller said. "We had some challenges, but now we've reached a tipping point."

This is actually the second time the car has been delayed. AMG chief Tobias Moers in 2018 said customers will have to wait until 2020 due to challenges in getting the engine to meet emissions standards. However, the task was made tougher by the WLTP (Worldwide Harmonized Light Vehicles Test Procedure) emissions standard that came into force in Europe on September 1 of this year, a stricter standard than the New European Driving Cycle (NEDC) it replaced. To meet it, AMG is thought to have needed multiple exhaust gas treatment systems, among other measures, for the One. 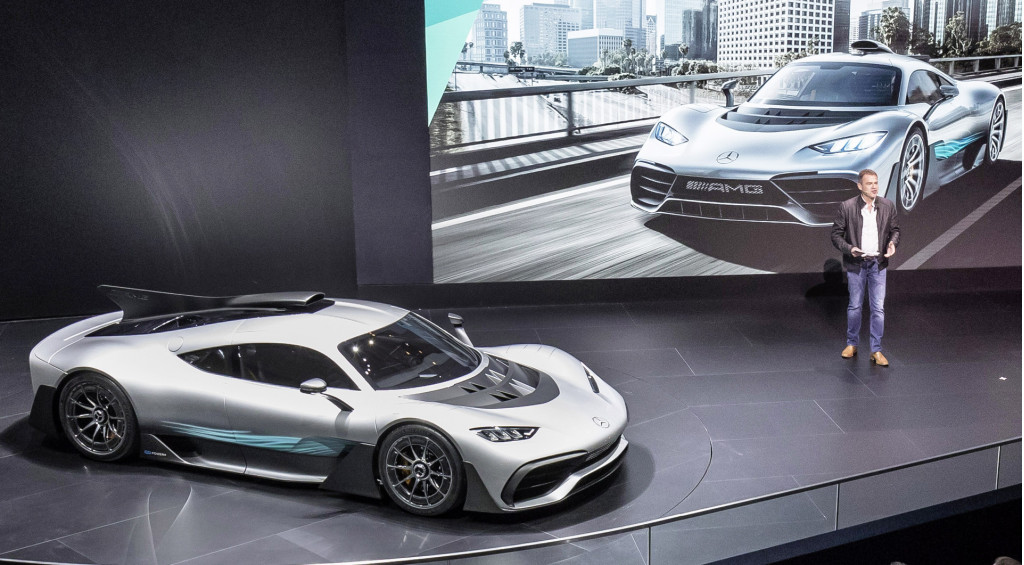 And even without the emissions issue, just getting the F1 engine to operate like an engine in a road car is a monumental feat in itself. Remember, this is an engine that normally has a team of engineers monitoring it around the clock. For example, because the tolerances of the internals are so tight, an F1 engine normally can't be started until it's warmed to a temperature of about 175 degrees F, achieved by circulating warmed coolant through the engine and radiators. The engine then needs to be manually turned so that all the oil can seep through before it's finally fired.

Given this, it's no surprise that the One's engine will only be rated to 50,000 kilometers (approximately 31,690 miles), after which a rebuild will be necessary. 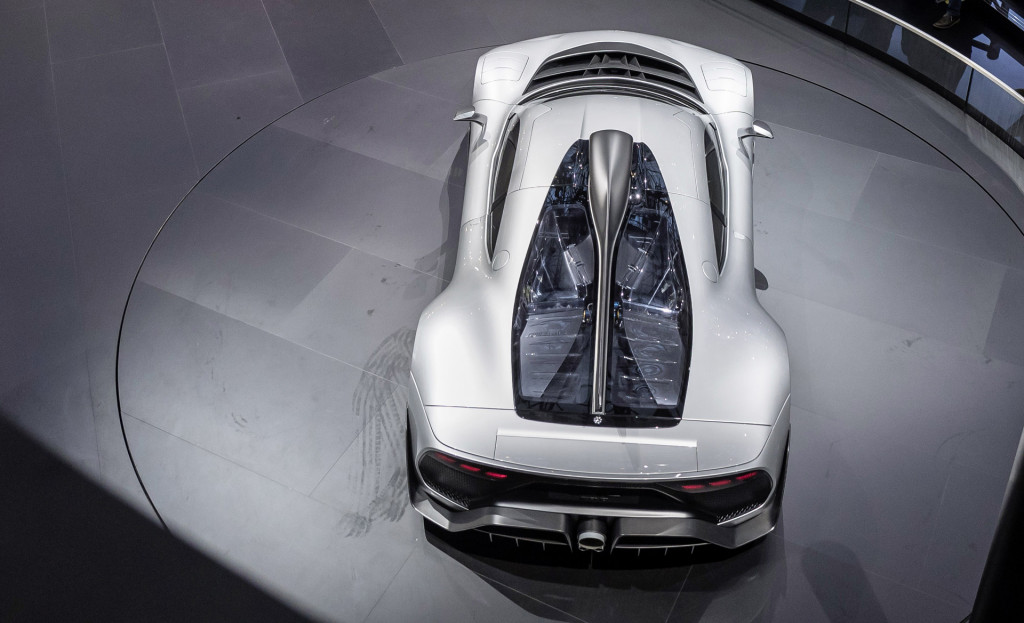 In case you've forgotten, the One features the actual engine used in AMG's multiple championship-winning F1 cars: a 1.6-liter turbocharged V-6 complete with an 11,000-rpm redline and a turbo-mounted electric motor-generator. Three additional electric motor-generators feature in the One, with one mounted to the engine and a further two at the front axle to form an all-wheel-drive system. Combined output is above 1,000 horsepower.

The same issues haven't plagued the rival Aston Martin Valkyrie, which uses a bespoke 6.5-liter V-12 developed by Cosworth. Prototype Valkyries are currently being tested and delivery of the first customer example will take place before the year is out.