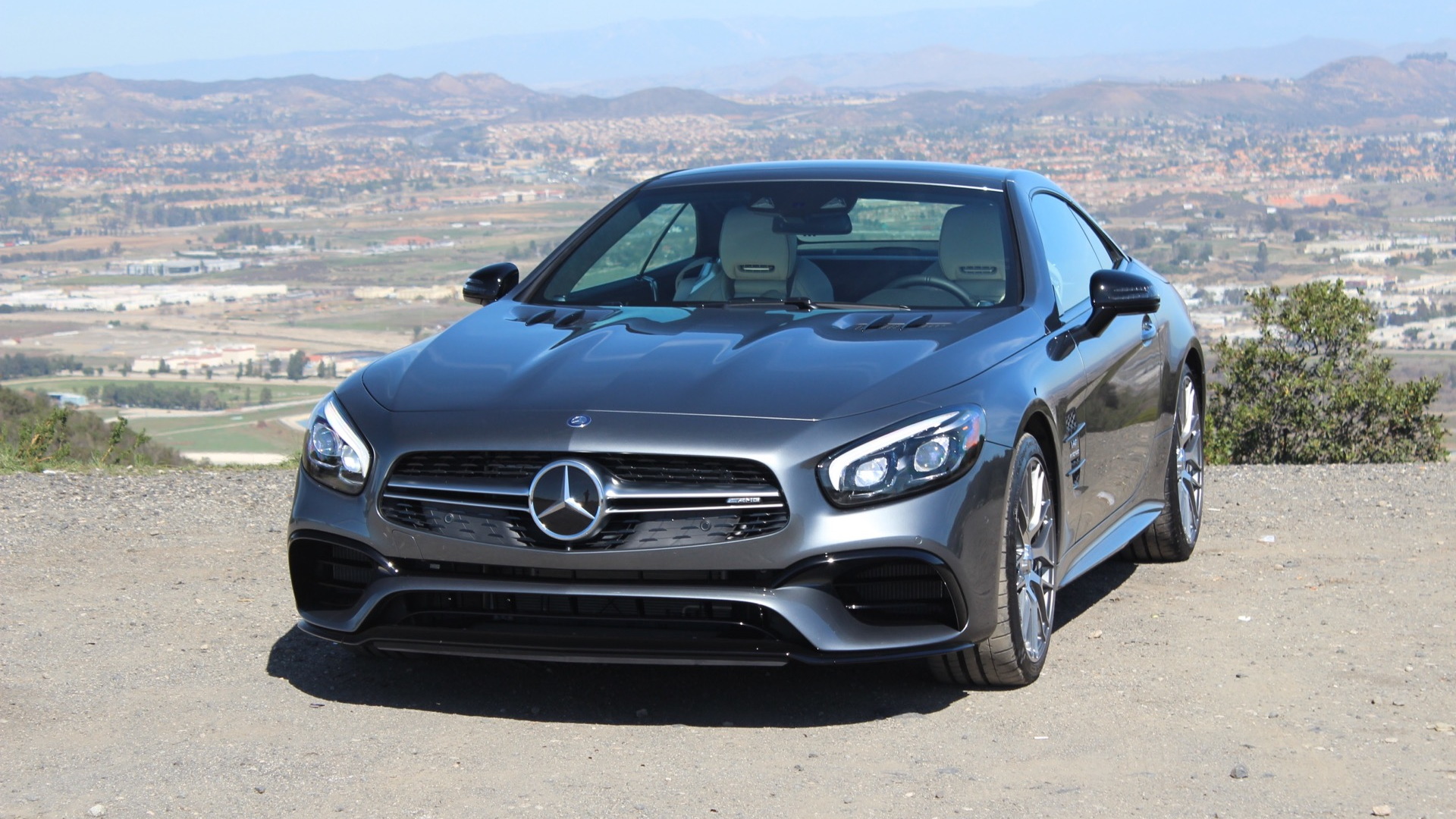 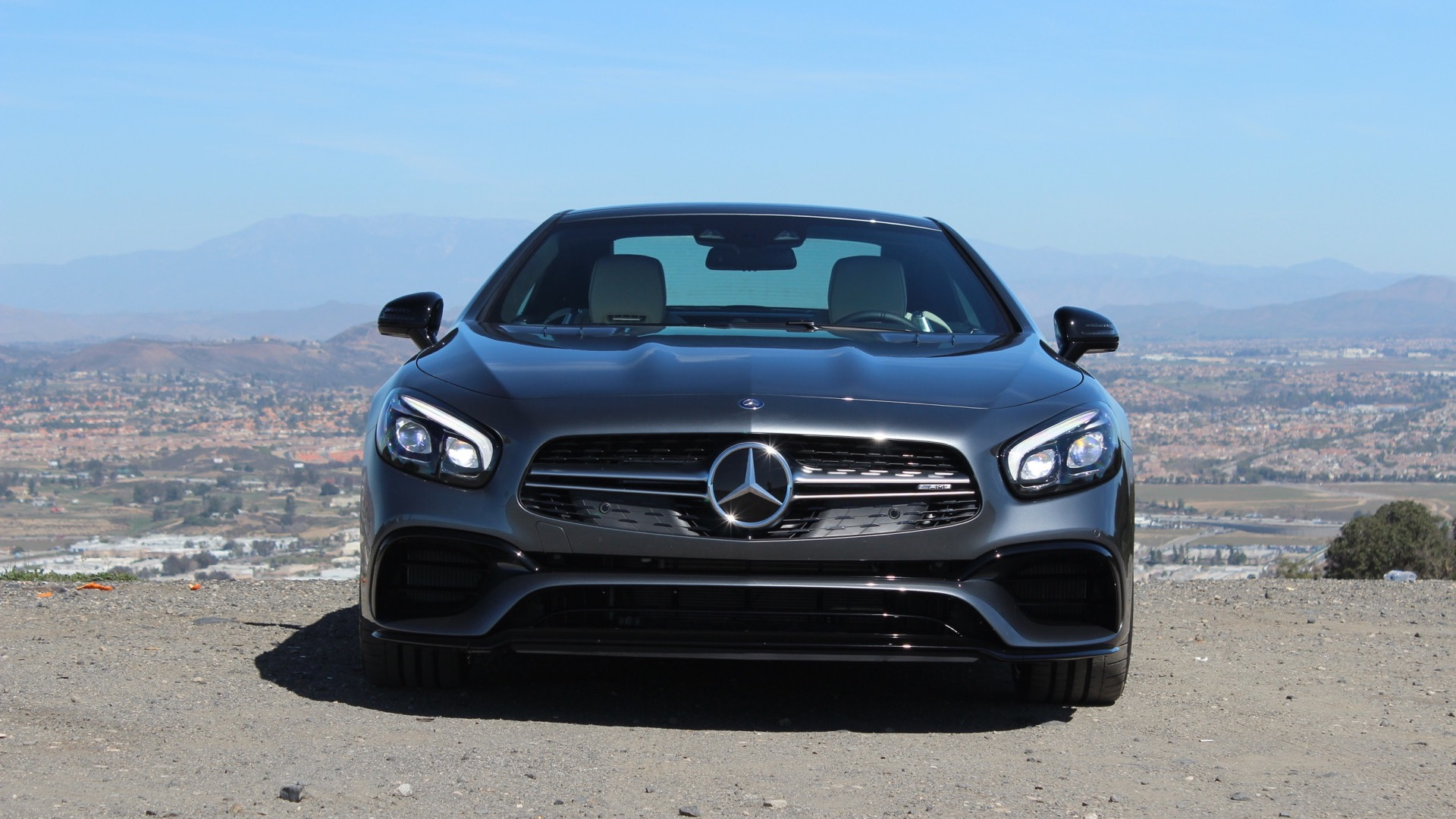 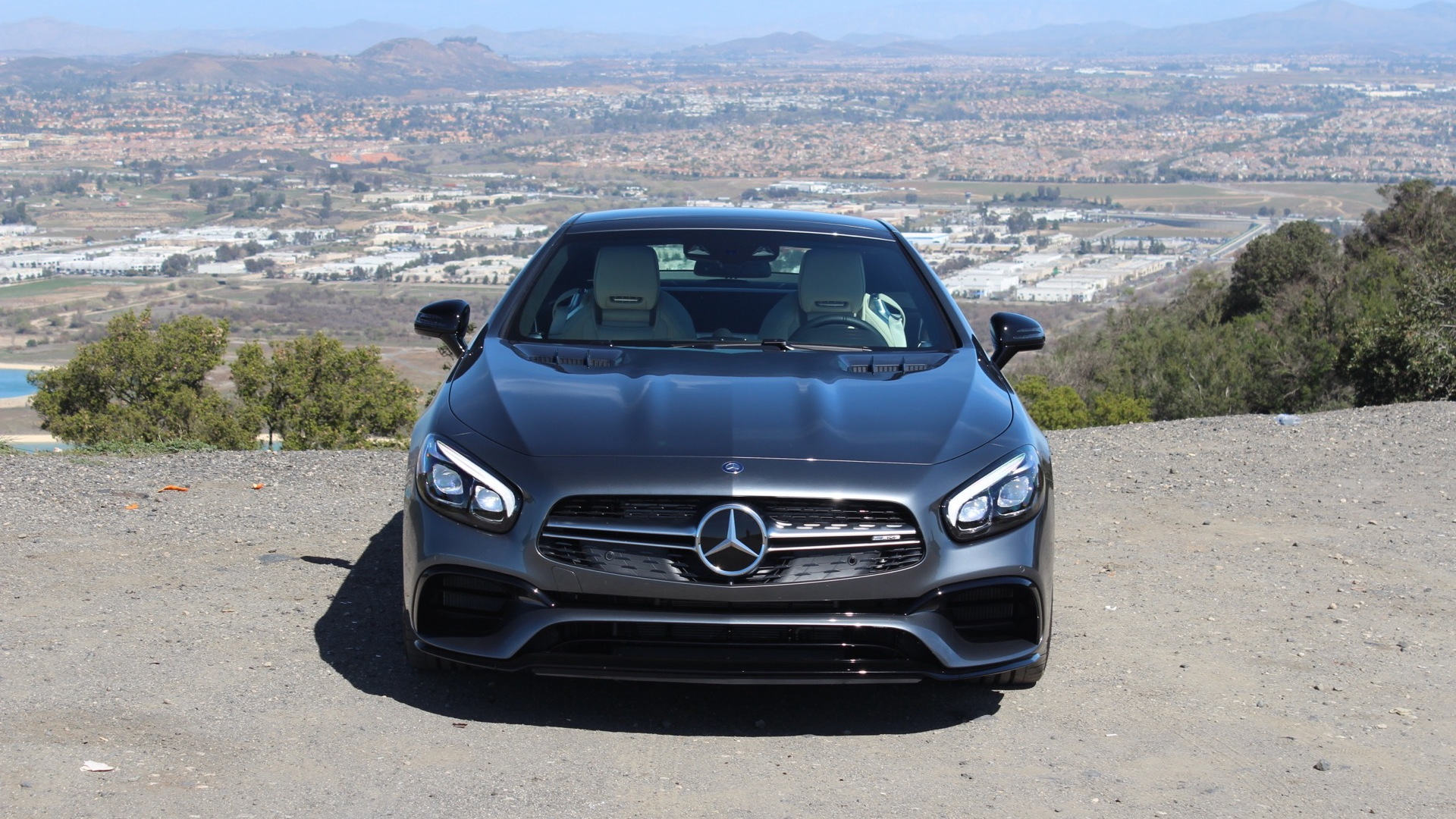 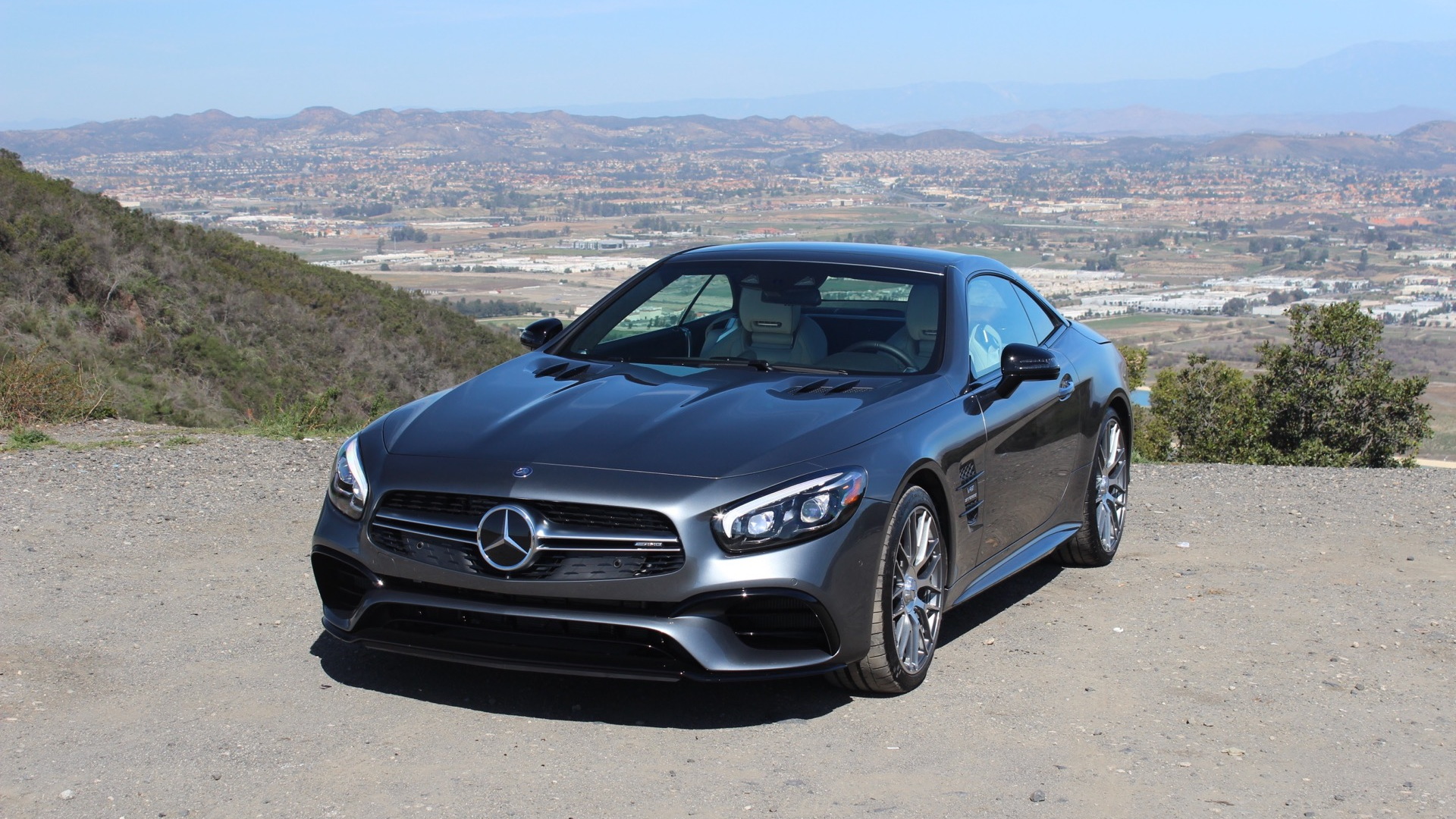 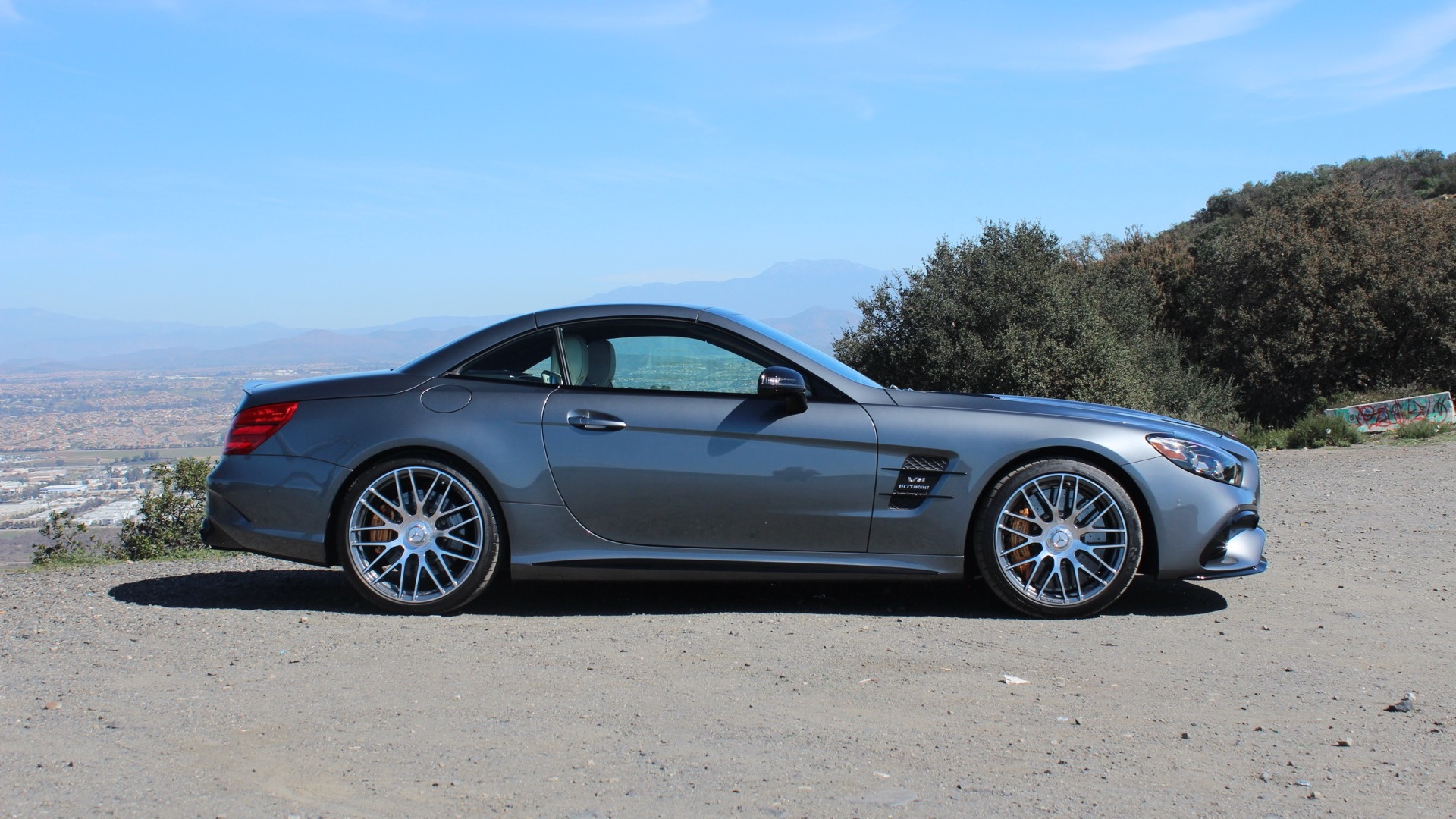 The Mercedes-Benz SL-Class is without an AMG model for the first time since 1995, the company has acknowledged. The last performance variant of the soon-to-be-replaced tourer does not return for 2020.

The SL63 variant doesn't appear on the company's product pages as a 2020 model. CarBuzz reached out to Mercedes for confirmation and was told that the model is not part of the 2020 lineup. While that doesn't rule out a return of the V-8-powered model down the line, it will have to wait for a new SL to hit showrooms.

If there's any good news, it's that we may not have to wait too long for the new SL to surface. Spy photographers have caught what is obviously a shortened E-Class being tested on public roads in Germany. As evidenced by the comically short rear doors and wider fenders, this test mule is hiding something more than simply a variant of Benz's mid-size sedan.

What's less clear is which variants of the SL will return when the new car is introduced. Mercedes has been in the process of phasing out its larger engines. The twin-turbocharged V-12 which powered AMG 65 variants of its S and SL models was discontinued after the 2018 model year and is not expected to return except perhaps in very low-volume, special-edition models.

On top of that, Mercedes has been looking at ways to downsize from its V-8s. Rumors point to a Mercedes-AMG C63 that might utilize a 4-cylinder engine with some help from a hybridized powertrain. Electric assist could supplant the torque lost from the larger V-8, and forced induction would take care of the rest.