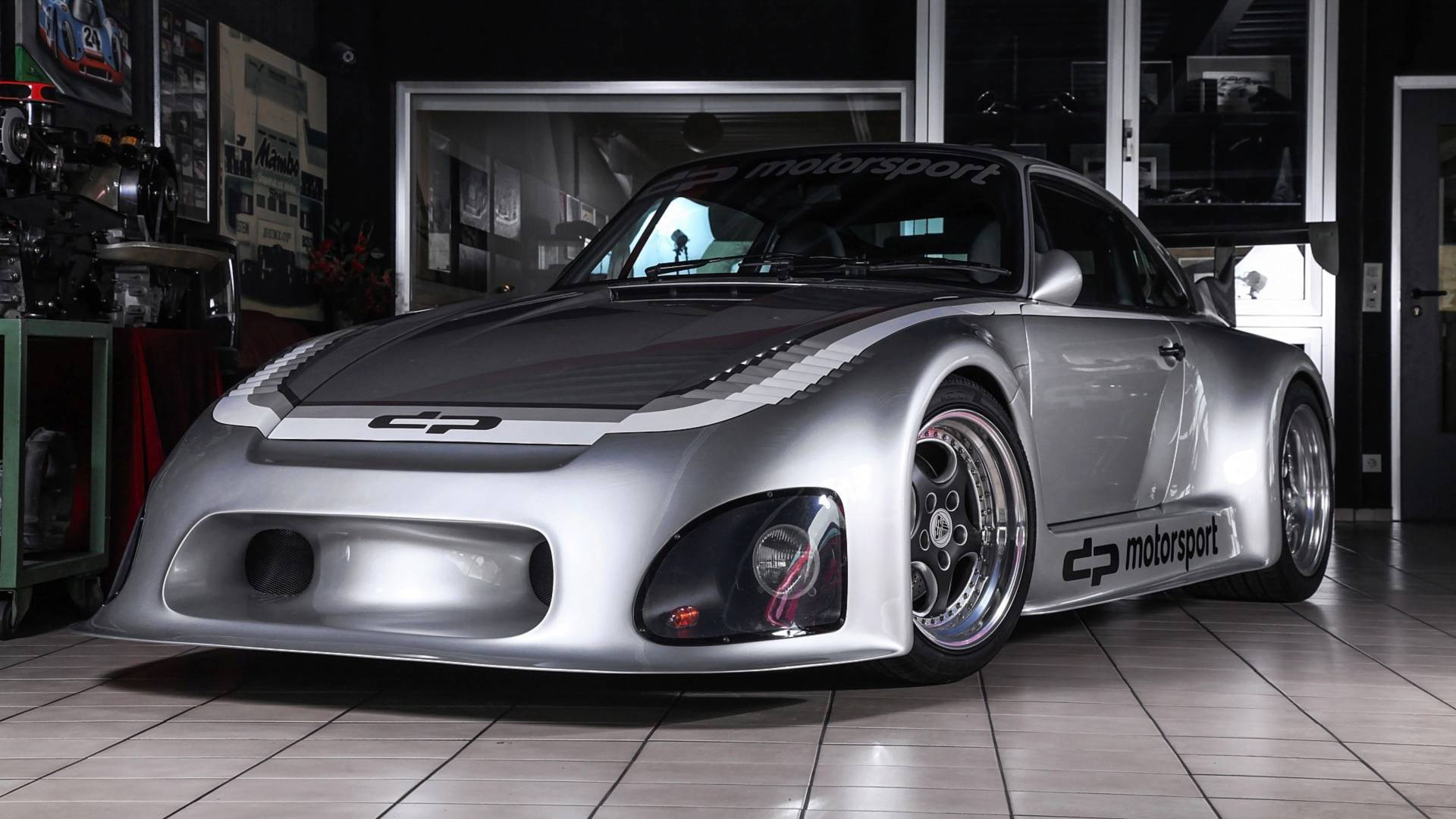 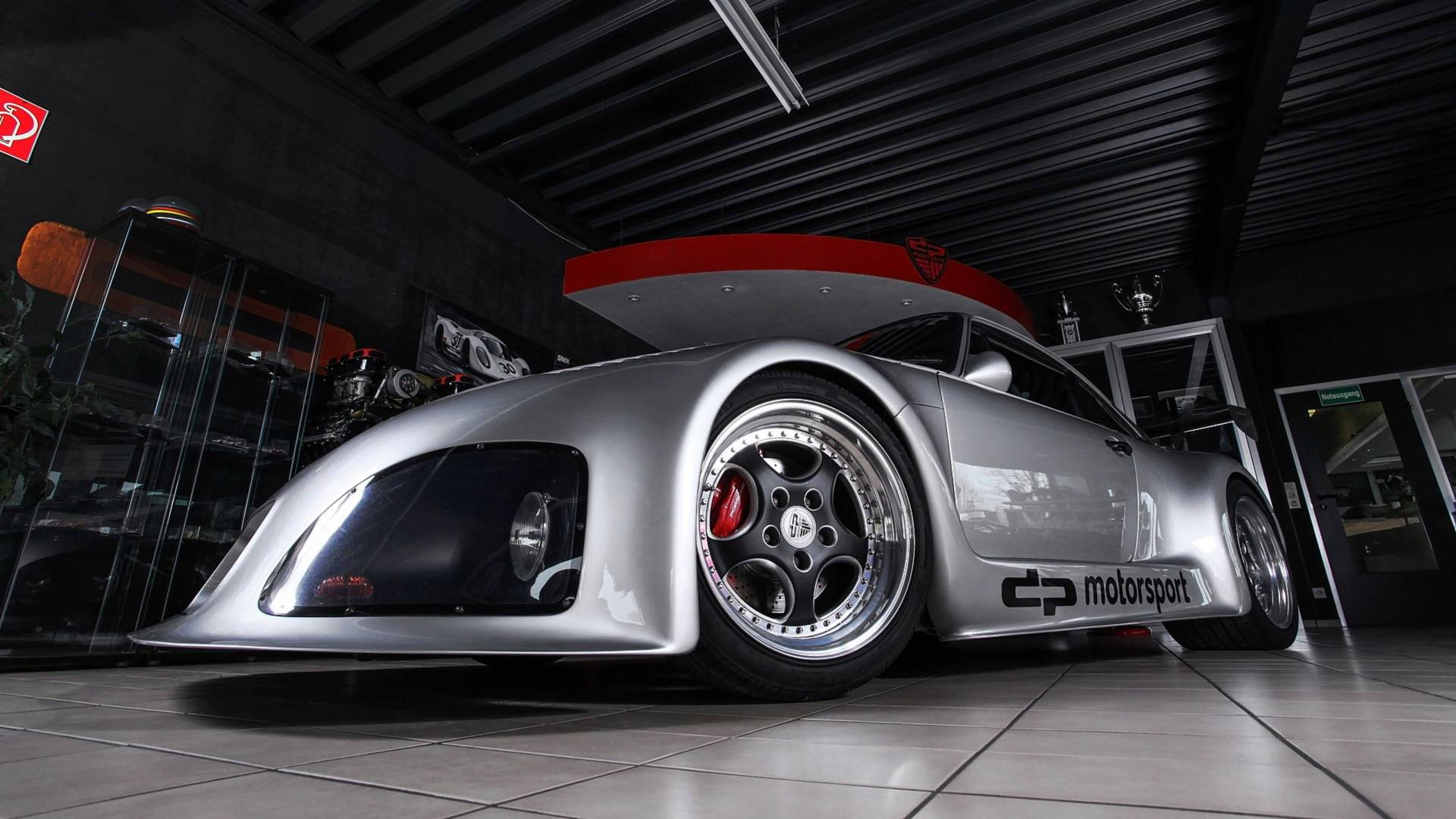 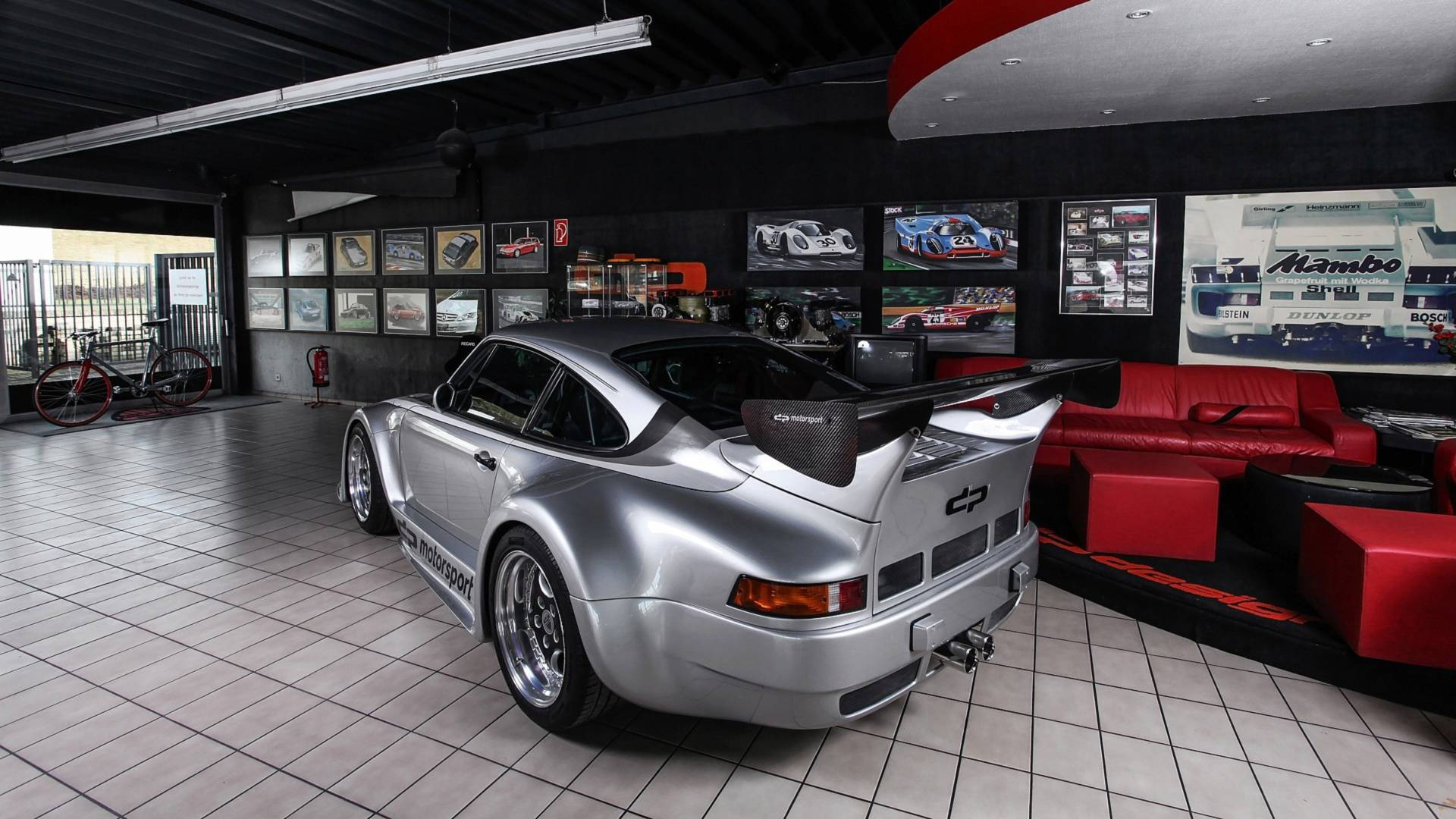 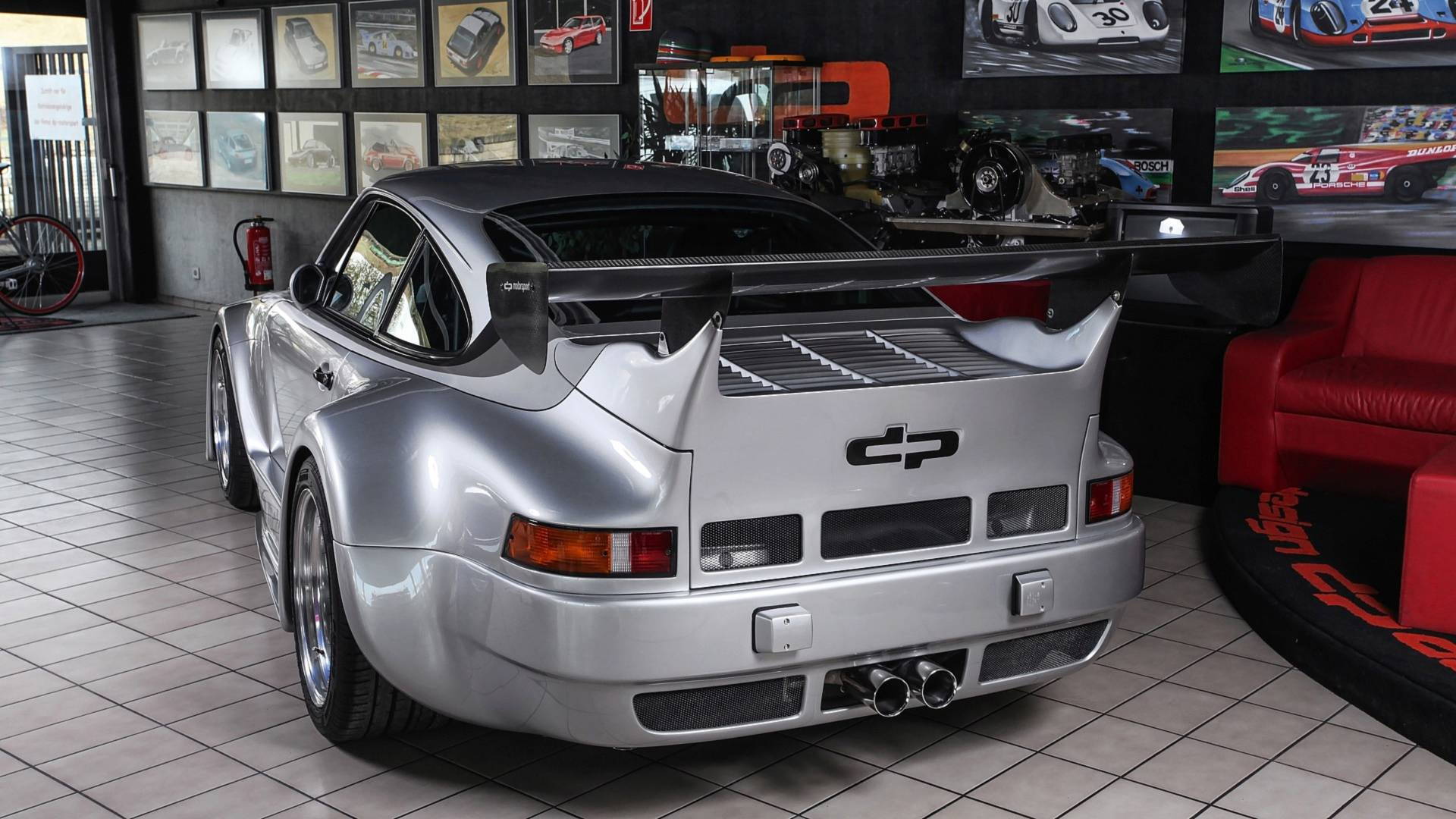 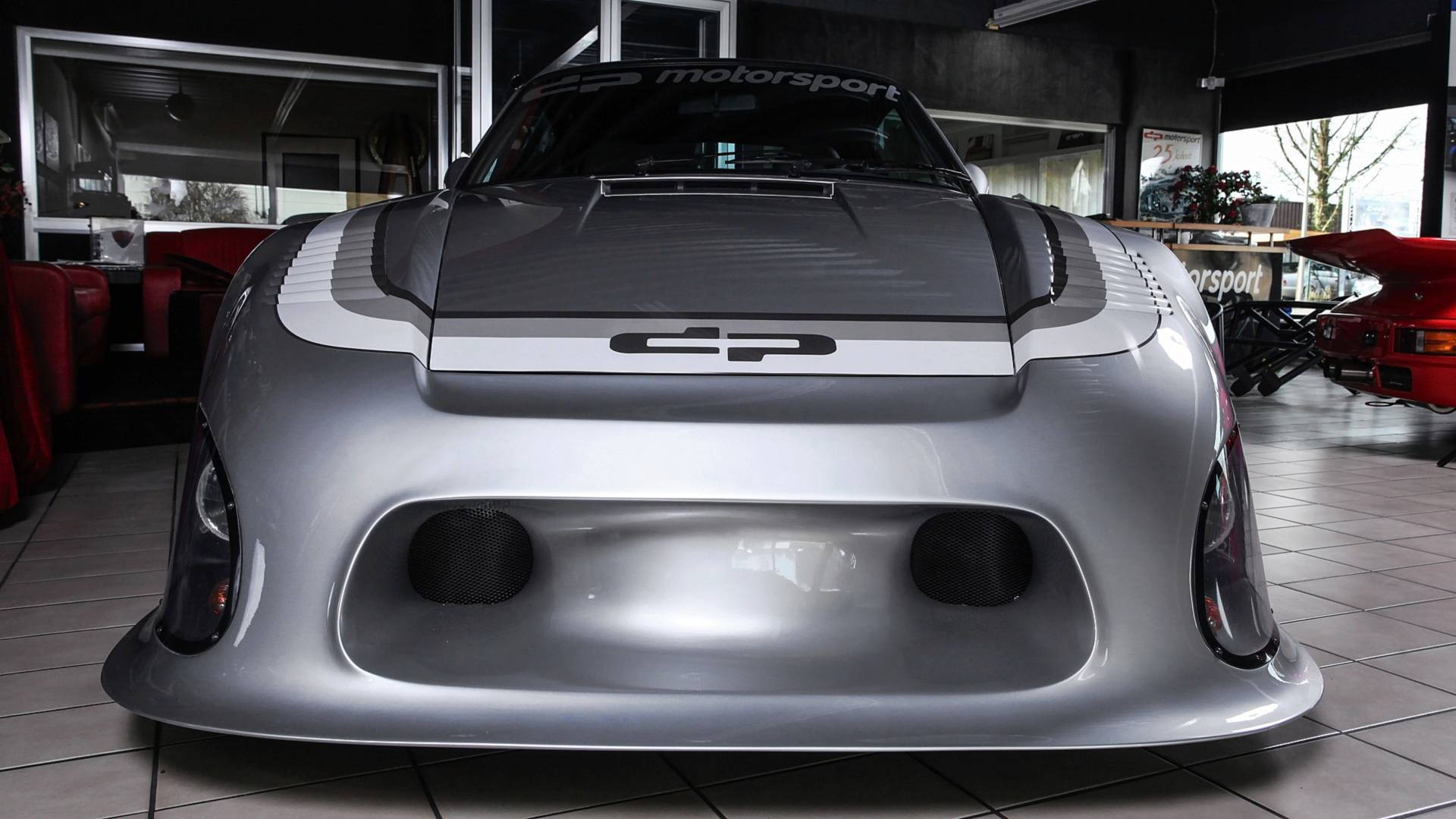 Porsche has a long list of amazing race cars its produced over the years. One of the greatest is the Porsche 935, a turbocharged fire breather built to battle it out for Group 5 supremacy.

It's actually less an homage and more a continuation of work done in the mid 1970s. That's when DP Motorsport formed after founder Ekkehard Zimmermann discovered success producing body kits for Kremer Racing. Yes, that Kremer of the famed Porsche 935 race cars. Now DP Motorsport has a fresh version of its tribute to the glorious Group 5 race cars from days gone by.

Handling that extra oomph is a fully sorted chassis. DP Motorsport fits an adjustable suspension and strut bracing to the car. Additionally, the car should prove plenty grippy thanks to massive wheels and tires. Up front, the DPIII wears a set of 18-inch wheels wrapped with 245-size tires. Out back it's a bit crazier, with 18-inch wheels wearing 335-size tires. Not a square setup, but one needed when you're dealing with an overpowered rear-wheel-drive, rear-engined beast such as this.

This isn't a case of all go and no show, either. DP Motorsport use a combination of fiberglass and carbon fiber for the body kits. Inside, the cabin is cleaned up and this specific version is fitted with slick thin-back racing seats, a harness, and a half cage for the rear.

We have no clue what this build would cost to replicate, but it's certainly not cheap. This specific car now lives in Miami, Florida as it was sold to a dealer there in early 2018. Hopefully it's being put to good use on some of the local race tracks...or at least confounding valets at the latest Miami hot spot.